Cyprus is a wonderful travel destination for all people that want to visit monasteries. It is actually really difficult to make a list of the most interesting ones since that is highly subjective. Below you can find some of those monasteries that are really interesting and that you may want to consider. Every single one is popular among tourists from all around the world.

The monastery is located right in Troodos Mountains’ southern slopes. It is one of the few Cyprus monasteries that does not have a known formation date. Based on the local tradition, the monastery appeared during the eight to ninth century AD. Most of the country’s monasteries were built after hermits were originally there, usually inside caves. Troditissa is one of them, with the oldest reference of all the monasteries. 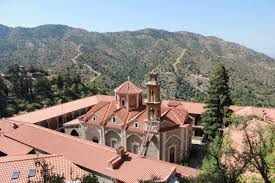 This is a really well-known monastery in Cyprus, located at an altitude of just 280 feet above the sea level. You will want to see the Panagia of Machairas icon. Legend states that this icon was brought in the country secretly by a hermit that is not known. The monastery appeared inside a cave that was really hard to reach. You will actually find it a little difficult so if you want to visit, make sure that you are patient and that you do learn about how to get there before you leave. 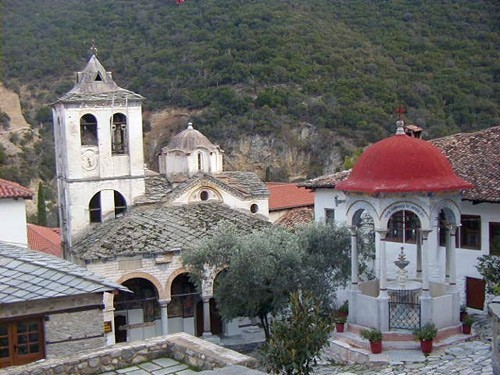 You will find this monastery in the Troodos Cyprus forest area, in Mesa Potamos. This is a monastery that is located in a stunning surrounding, surrounding by so many mountains and dense pine forests. It is great to visit when you are in Spring because of the scenery. The monastery was built before the eighteenth century.

Further Reading:  5 Best Places to Go for a Summer Cruise with the Family 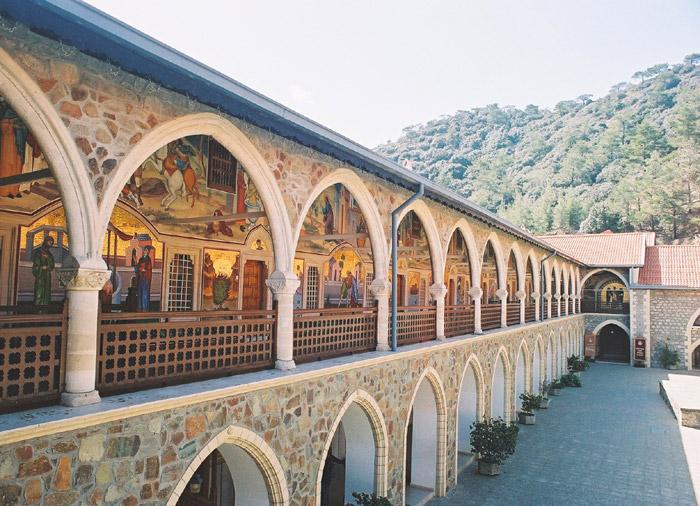 Another monastery in Cyprus that is dedicated to the Virgin Mary, including one of the icons that is attributed to Agios Loukas, an Evangelist and Apostle. This is a monastery that is rich and lavish. Many tourists visit every single month and come in by busses. You can find Kykkos in Marathasa, at an altitude of over 4,000 feet. You will surely want to see the icon as it is stunning and you have many other things that can be seen while there.

In the past this was a monastery so we can include it on the list. However, at the moment is a complex that is made out of 3 churches: Agios Herakleidios, a Latin chapen and Agios Iaonnis Lampadistis. All of the churches share a huge timber roof. A lot of reconstruction and restoration work was done in the past few years and you can now see something truly beautiful if you decide to visit.