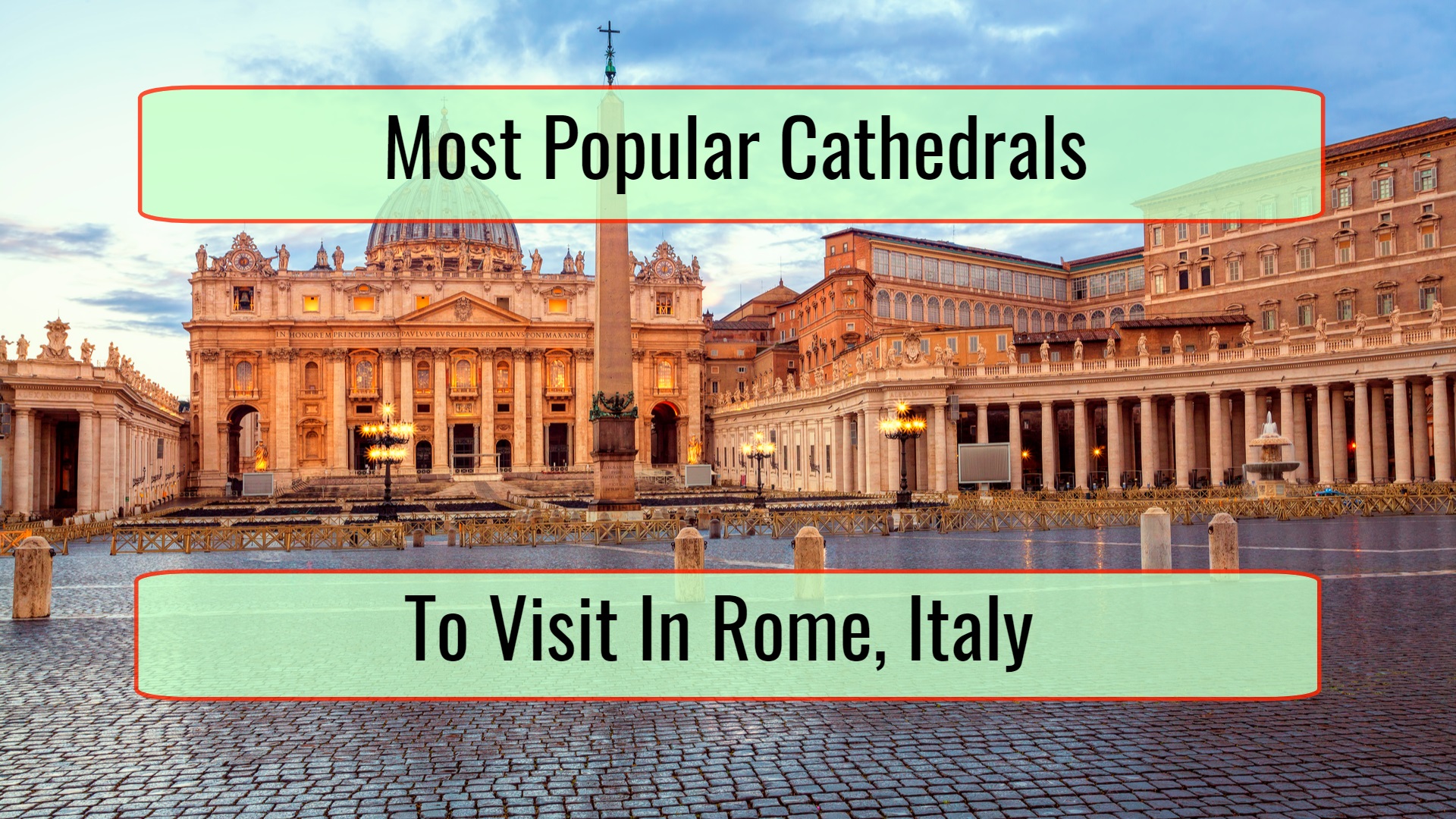 Rome is definitely a tremendous destination for absolutely all people out there that are interested in visiting churches. This is due to the fact that there are so many available, all filled with art work and stunning. Most of the churches are open every single day, although there are also some that will be closed for some hours during the afternoon. Besides the churches that we will mention below, remember that Rome also has various archaeological areas, cloisters and museums that can be visited if a fee is paid. 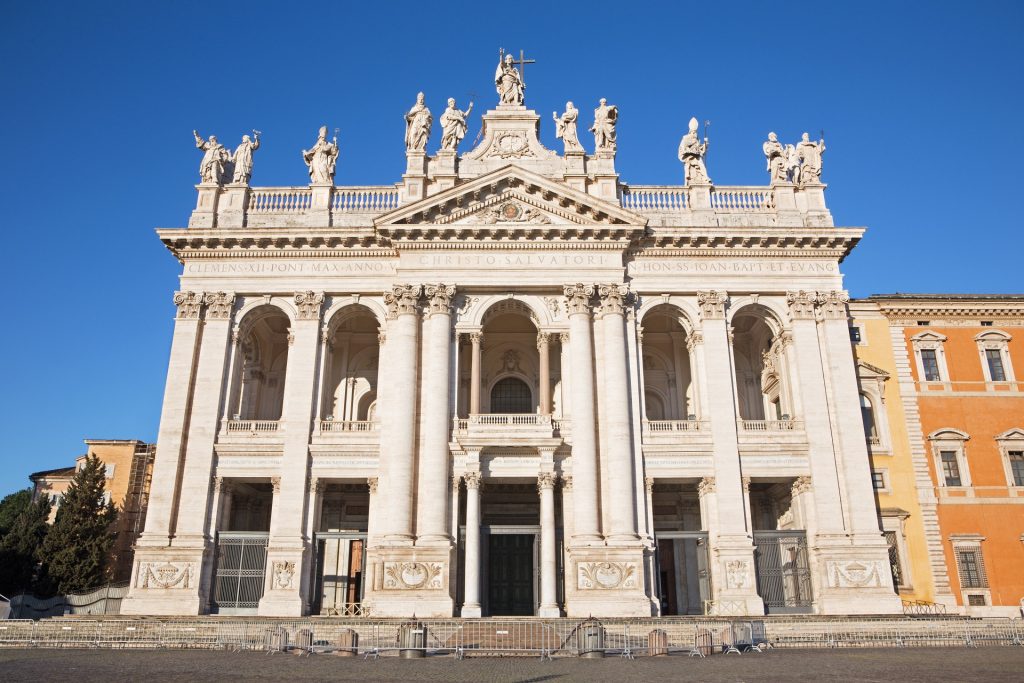 San Giovanni is the very first church of popes. This is one church in Rome that gives access to so many historical statements that were made in the past. It was the home of the popes until 1309. This church stands out as the first ever Christian church that was constructed in the city of Rome. This church is Baroque in style, includes a museum and various cloisters. You will want to also visit the Scala Santa and Sancta Sanctorum, which are right across the street from the San Giovanni Laterano. 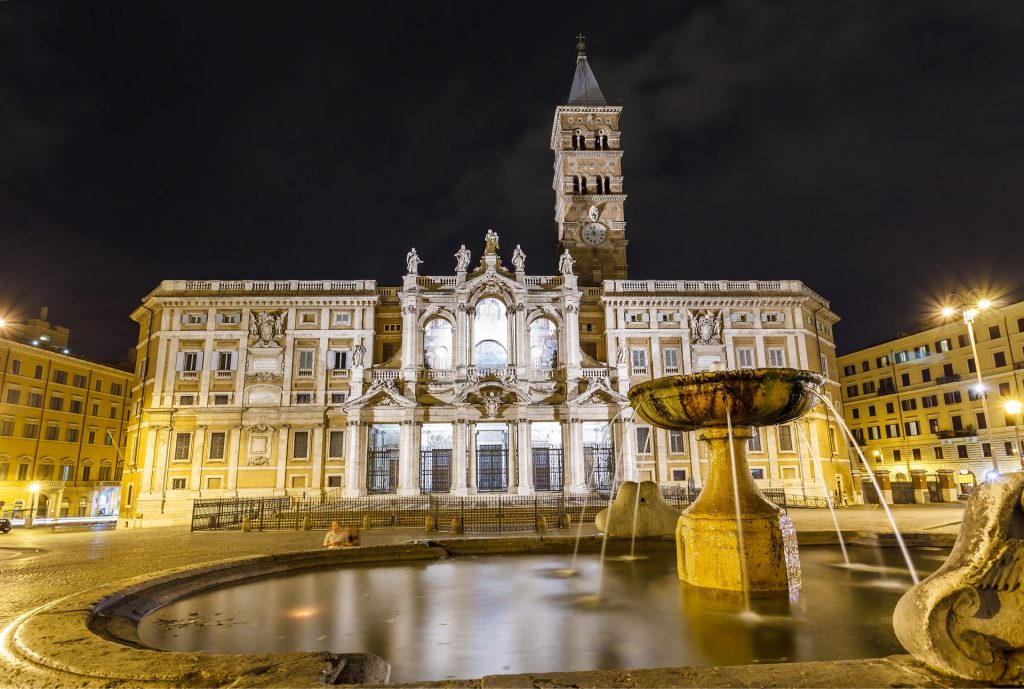 This is another one of the 4 papal churches, with a beautiful fifth century Biblical mosaic that you will absolutely adore. The church has a bell tower, marble flooring and various mosaics on its triumphal arch, right in the loggia, all medieval. The ceiling is spectacular and was decorated with the gold that Columbus brought back, according to official records.

This is one church that is an absolute must when visiting Rome. If there is just one church that is included in travel packages, this is the one. We are basically talking about the current pope church, one of the most important and largest Catholic churches in the entire world. You will appreciate the interior. It has so much marble, gold and bronze artwork. It is hard not to feel overwhelmed, especially when you see the Pieta by Michelangelo. Saint Peter can be visited for free. However, if you want to visit the Sistine Chapel, you will need to pay a fee. 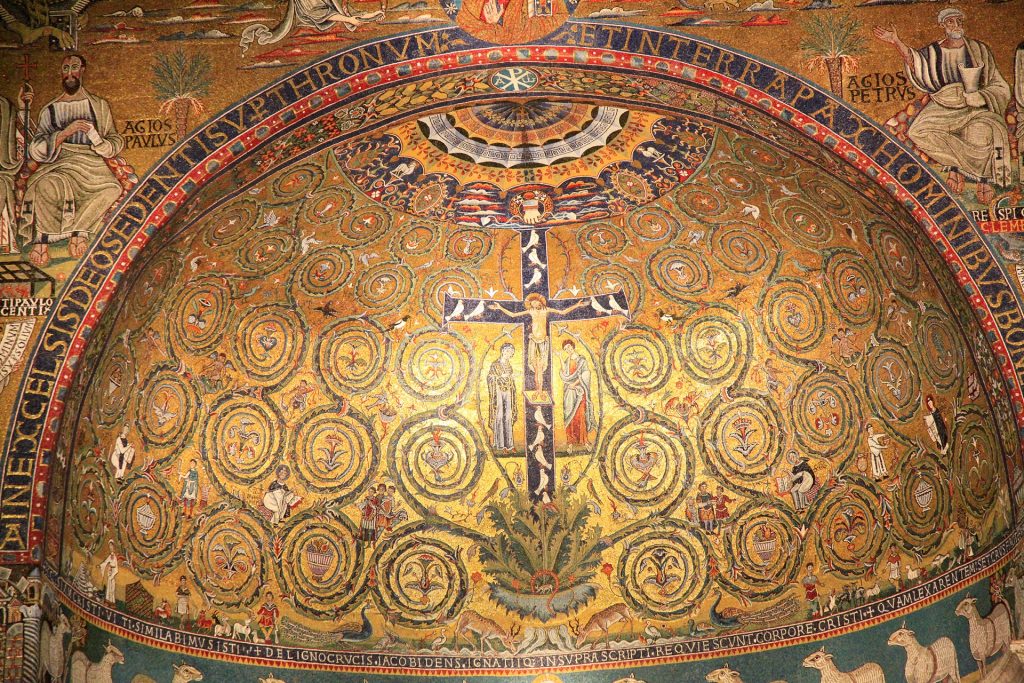 This Rome church is located right next to the Colosseum. It is the favorite of many tourists because of the fact that it has various archaeological layers under it, all illustrating the history of Rome. We are referring to a 12th century church that is located right on top of a 4h century church, built right over a first century meeting place for Christians. It may sound complicated but it is tremendous.

This is a really popular Rome pilgrimage church. The Holy Cross in Jerusalem is a wonderful Baroque church that is renowned for the relics collection included. We have a replica of Shroud of Turin, which is a shrine of a young girl that was considered for becoming sanctified. This is a church that was remodeled different times and the one that we see today was last remodeled in the eighteenth century. This archaeological and monastic complex includes an amphitheater and even a hotel that is run by monks.