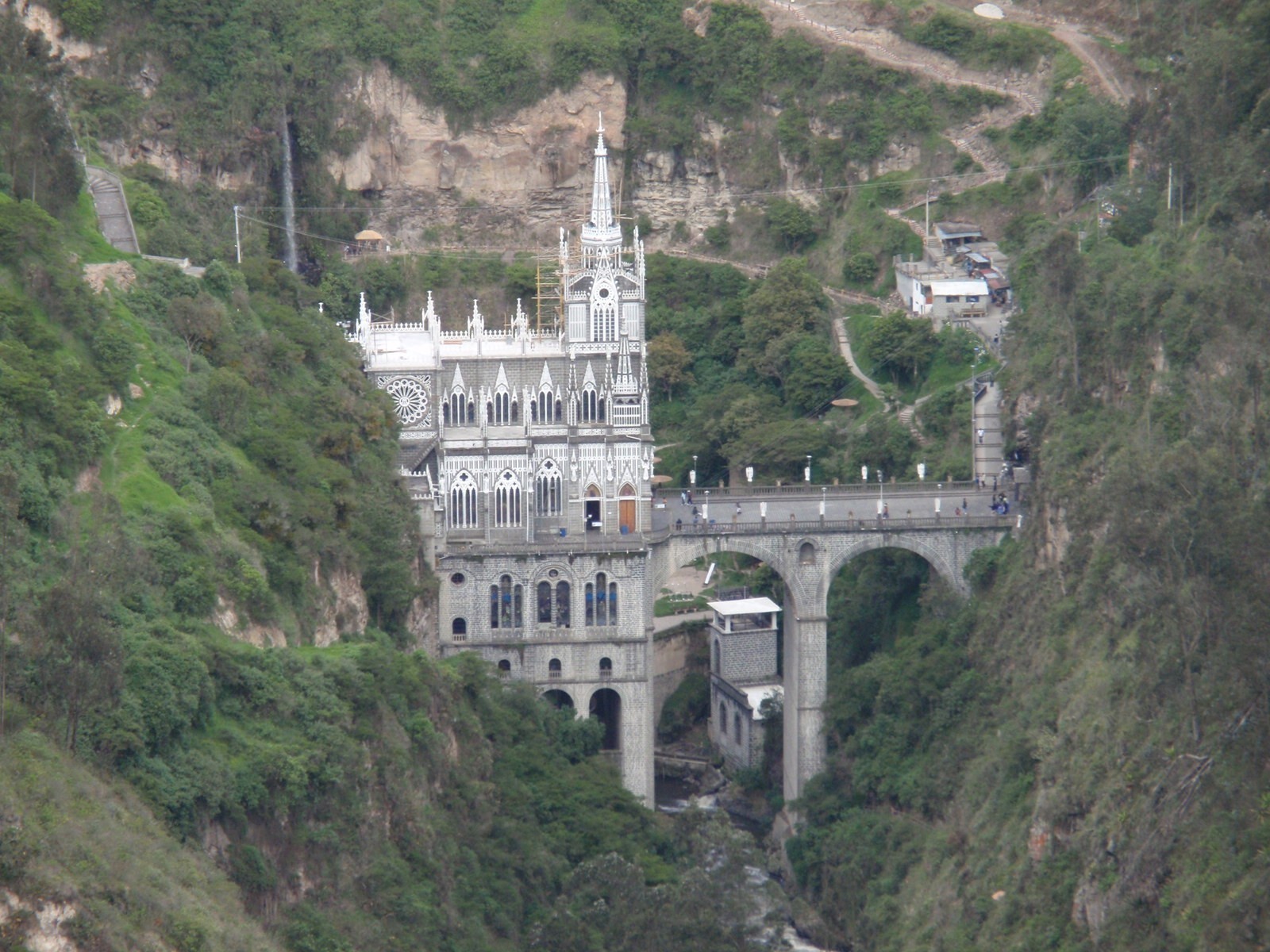 We can always talk about the churches that you want to visit in different parts of the world but what are the most beautiful ones, the ones that you absolutely need to put on your to-visit list? Below we will present what many see as the most beautiful churches in the world, wonders that should be visited by tourists interested in such attractions. 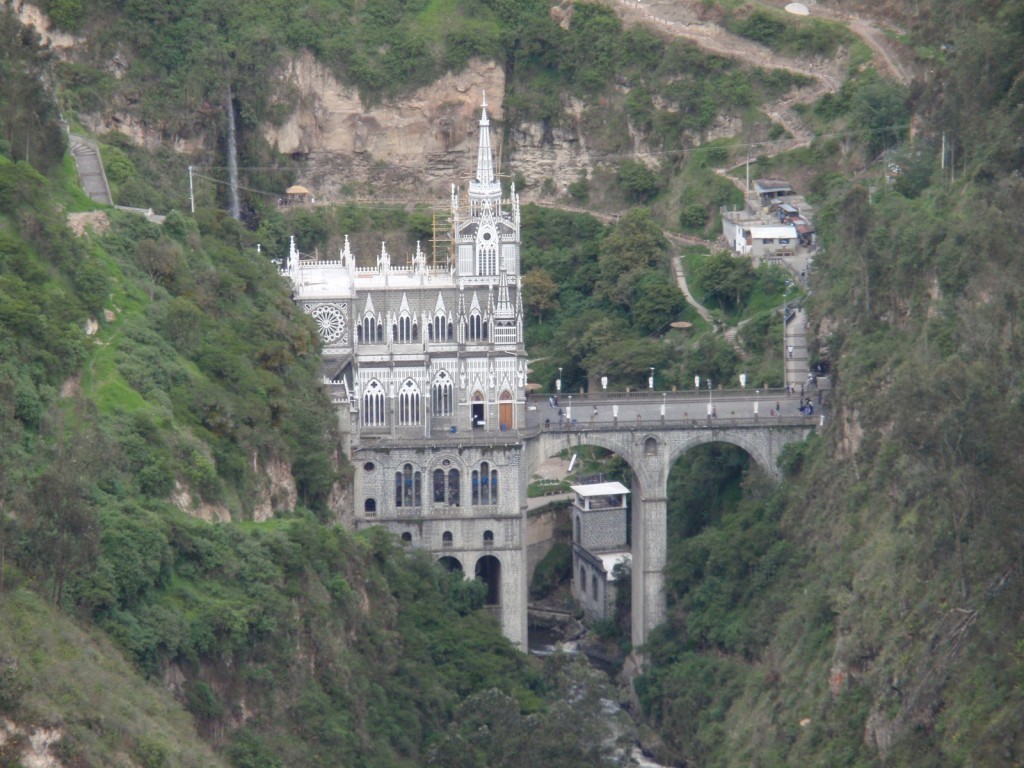 The church was built at 100 meters height inside Guaitara River canyon. It is currently an important pilgrimage site, ever since it was highlighted that Virgin Mary appeared in front of a deaf mute girl and her mother during the eighteenth century. Las Lajas Sanctuary is built in a Gothic Style and appeared thanks to work done between the years 1916 and 1949. 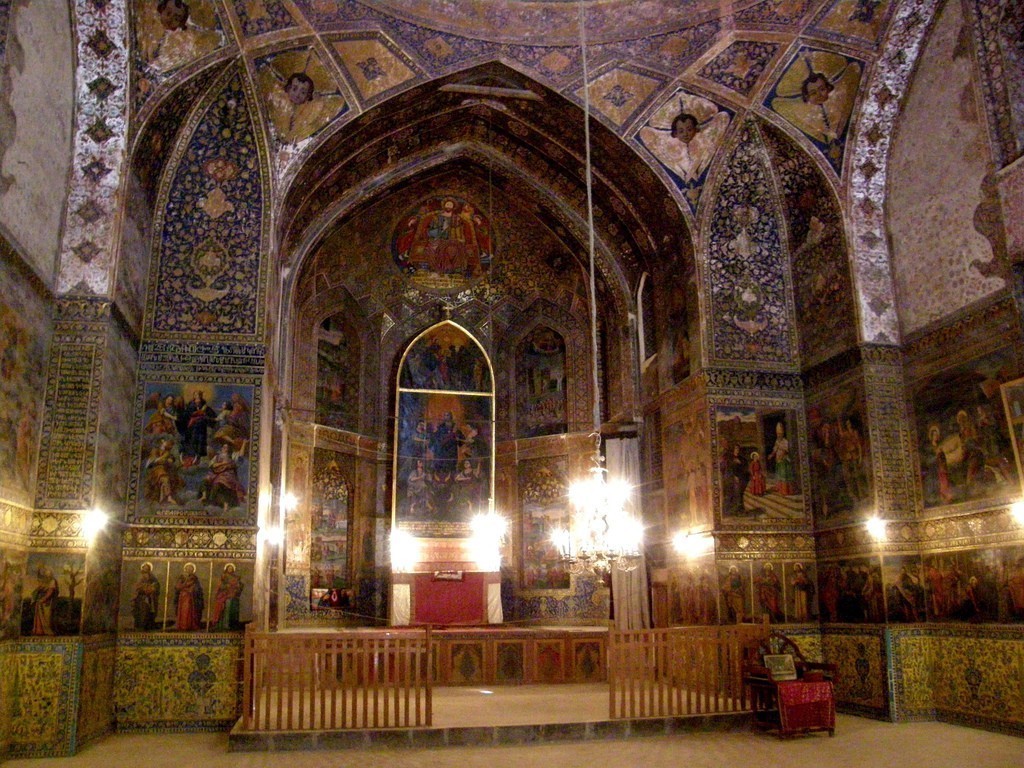 This church is also known under the name Bedkhem Church. It is an Armenian Apostolic church that was built during the seventeenth century. You will find it located in Isfahan, a great tourist destination in itself. You will love the church because of the 72 impressive paintings featured. This does include depictions of the Expulsion From Eden and The Last Supper. The dome is wonderful and the city is the current home of around 7,000 Armenians. You will love the experience as you get to learn a lot about local culture.

The King’s College Chapel was erected in the year 1446 thanks to the orders of Henry VI. It is really popular because of it having the largest medieval stained glass and fan valut in the world. Only the glass survived during the Civil War.

This church was once a chapel and is now a church, although you may think it is a castle. The original Lutheran chapel was transformed into a church in the sixteenth century. The fortifications appeared in the twentieth century. You will appreciate the interior as it is plain but quite attractive. The village is a part of a group of villages that have fortified churches, all being a larger Unesco World Heritage Site.

The church was built in the year 1180, in the south of Norway. The difference between this church and the rest built in that period was that this one did not rot. It was built on a stone foundation. Borgund Stave Church was constructed out of 2000 timber pieces, crosses were carved inside inner walls and holy water was sprinkled on everything. The church is medieval and still stands, even if it is no longer used for regular service. It is now a great museum, marked as the best of the 28 stave churches in Norway according to preservation.

One of the eleventh monolithic churches in Lalibela can now be visited and has to be added to this list. It appeared during the 12th century with the purpose of creating the brand new Jerusalem. The idea appeared as pilgrimages made by Christians towards the Middle East started to be really tough because of the influence of the Muslim conquests. Ever since it was built, the Church Of St. George has been visited by many. The visit also allows you to explore quite a vast network of incorporate doors, columns, walkways, hermit caves and catacombs.

Further Reading:  Most Visited Islands in 2013