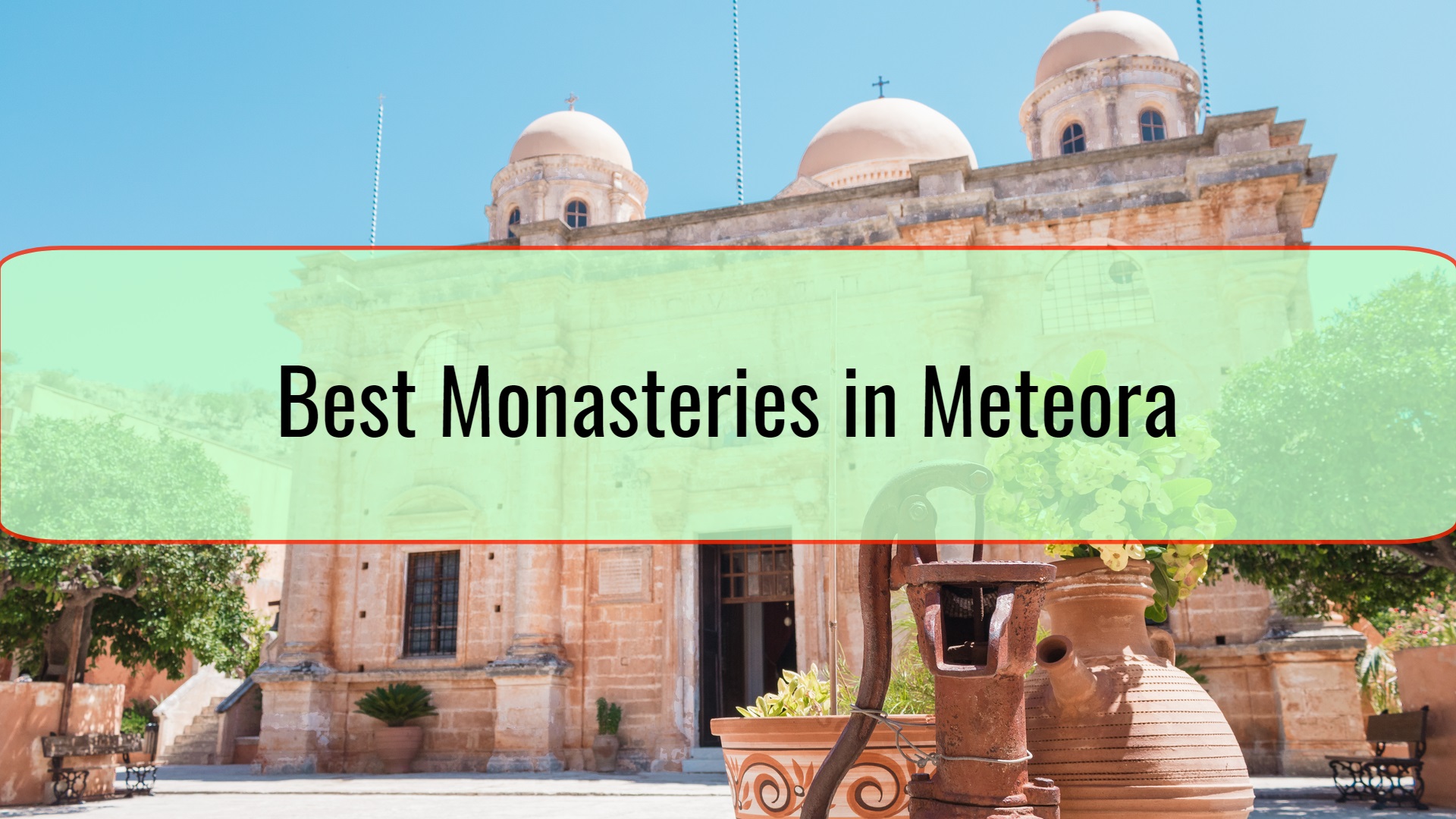 Meteora, Greece is a rare geological wonder. It is a town of large, natural rocks, atop which are buildings which are truly a feat of engineering. This area was first settled by monks in the 11th Century, who were originally living in caves embedded in the rocks. During the Turkish occupation, these monks climbed higher and higher into inaccessible peaks. Using baskets and ladders, they were able to transport building materials and construct some of the most beautiful monasteries in the world. These monasteries were responsible for preserving much of Greece’s Hellenic culture. Today there are clear paths and steps that visitors can use to access these monasteries.

The following is a list of some of the best monasteries that tourists can visit during their trip to Meteora, Greece: 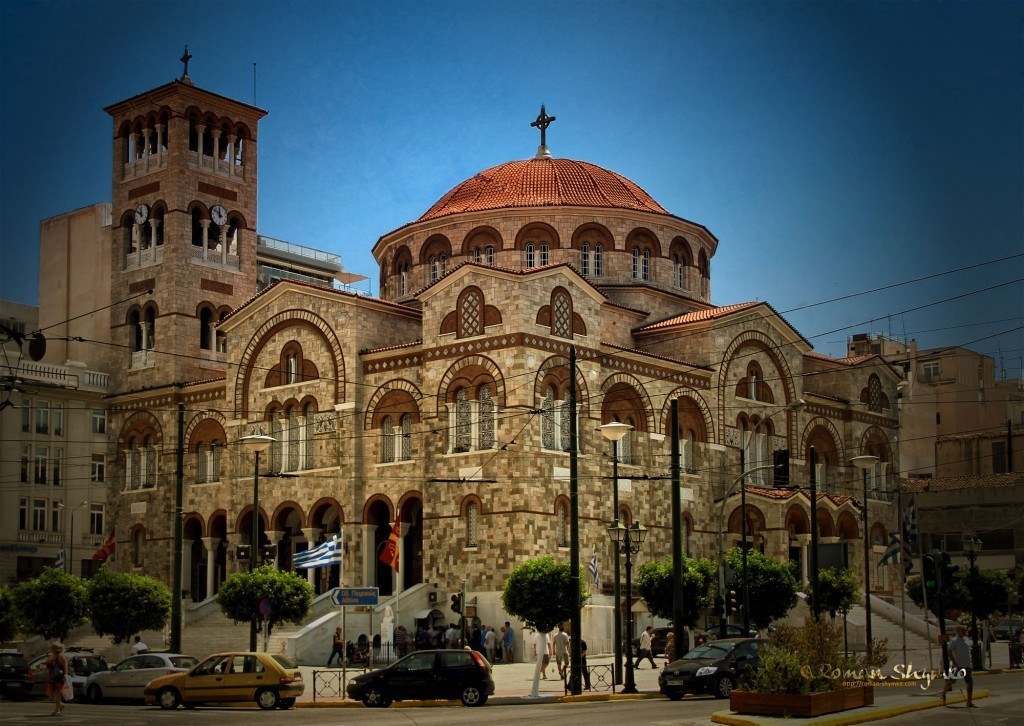 This monastery was founded in the 15th Century by a monk named Dometius. The monastery’s décor consists of 18th Century wall paintings by brothers Nikolaos and Antonios. It also contains wall paintings from the year 1682. Agia Triada was the site used in James Bond’s For Your Eyes Only. To get to this monastery, you should be able to walk up 140 steps that are cut into rock. It is open from 9am until 1pm every day, except on Thursdays. 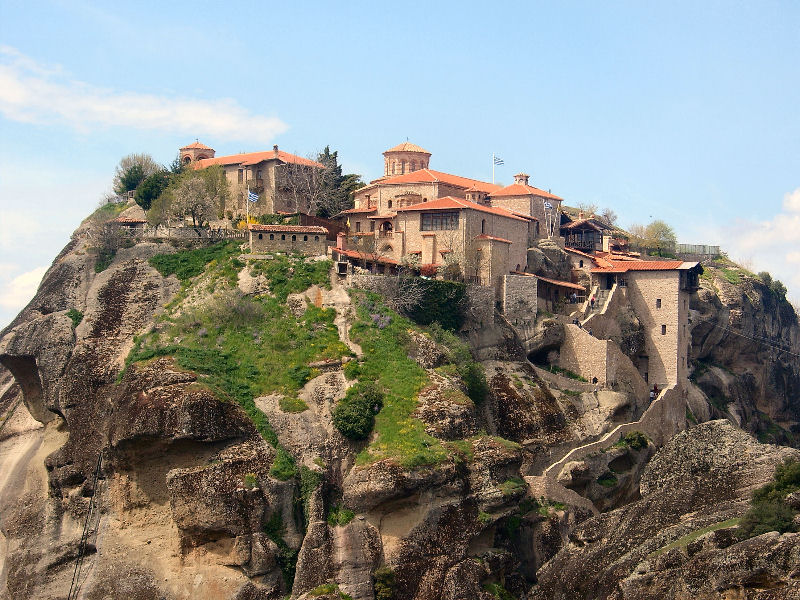 This is the first monastery of the Transfiguration and is one of the most famous. Set atop the highest rock, it was founded by Orthodox Christianity’s most famous figures, Athanasios the Meteorite. Work on this monastery began in 1382 and was completed by Monk Joasaph. Later, Serbian Emperor Symeon Uros donated all his money and wealth to this monastery. It went on to become one of the most powerful and beautiful monasteries in Greece. The monastery’s walls are dotted with beautiful paintings and art from the post Byzantine era. Inside, the Katholikon has a 12-sided dome that is 24 meters high which contains many frescos that depict the persecution inflicted by Romans on thousands of Christians. The monastery is open on a daily basis from 9am until 1 and then from 3pm until 6pm, except for Tuesdays and Wednesdays. 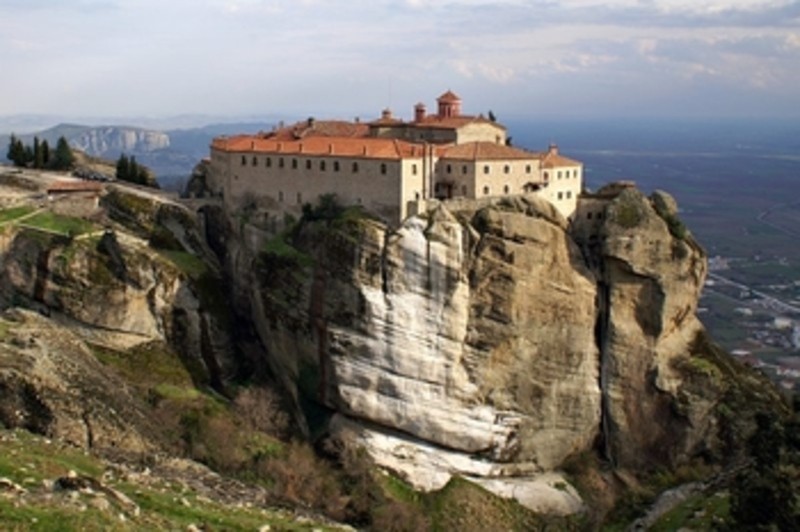 This is the only convent located in Meteora. It has an unobstructed view of the Kalambaka plains. The exact date of the church’s erection is not known but the current katholikon to Saint Haralambos was constructed in 1798. The nuns here were presented with the skull of the saint by Prince Vlad Drucule of Wallachia. This convent is open from 9am until 1pm and from 3pm until 5pm every day. 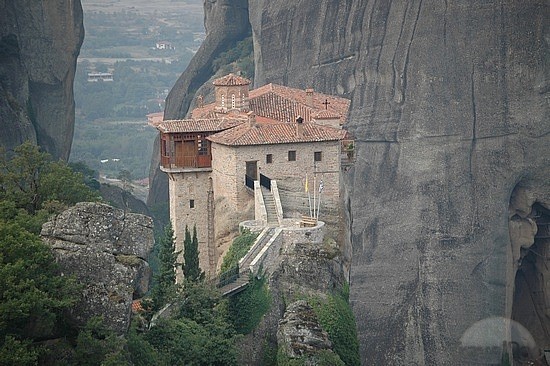 This monastery was founded by Maximos and Joasaph, brothers from the town of Epirus in 1545. It was constructed on the former ruins of an old church. To access this monastery, visitors have to traverse a bridge from another peak. The old church contains wooden iconostases, wall paintings, icon stands, and panel icons. Visitors can access the monastery from 9am until 1 pm and from 3:30pm until 6pm, except for Wednesdays.