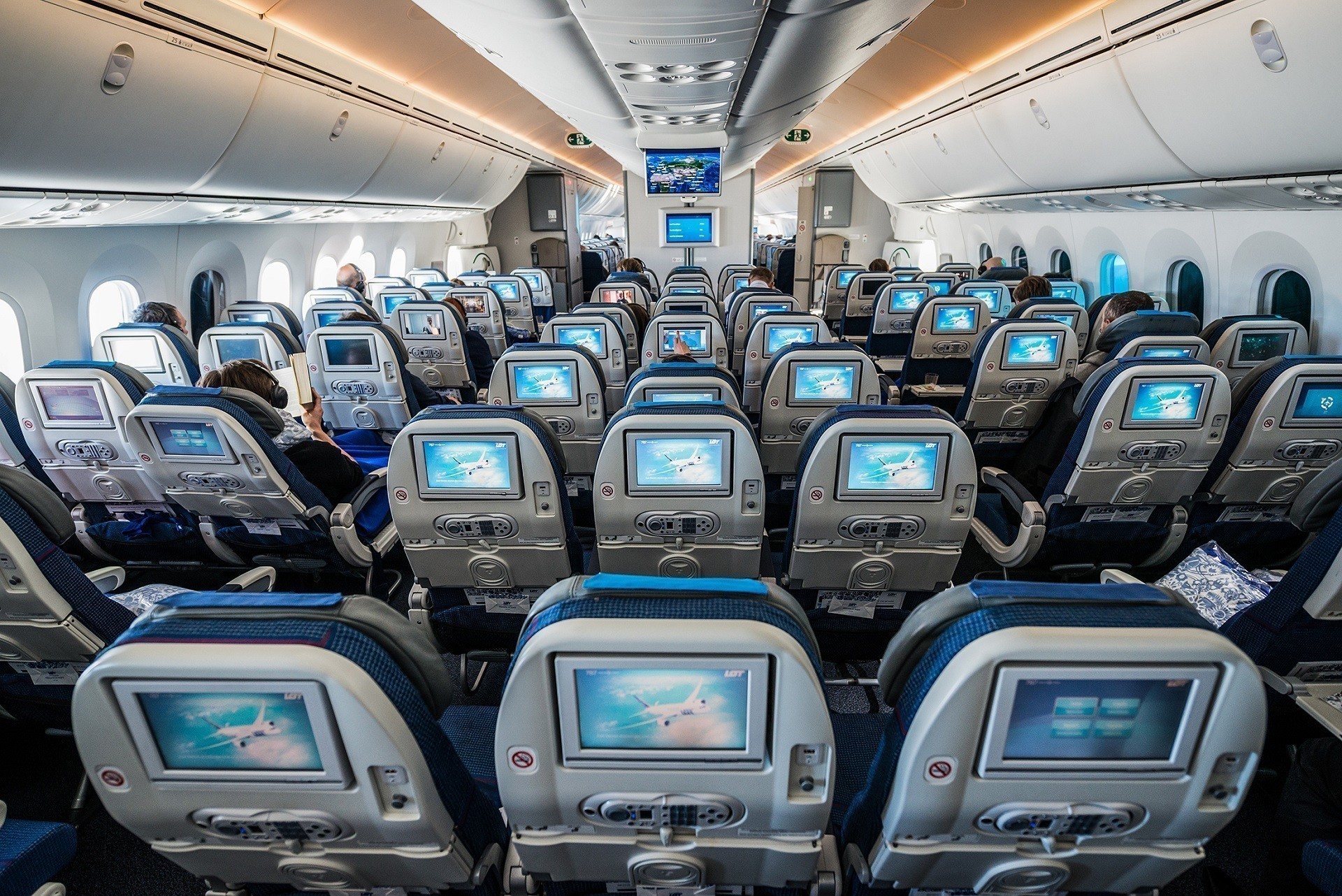 The prospect of a long-haul flight can seem overwhelming. Even though you may be excited about arriving in your intended destination, five hours or more on a plane will test anyone’s patience. However, you don’t have to let a long flight make your holiday or travel experience start off badly. Continue Reading 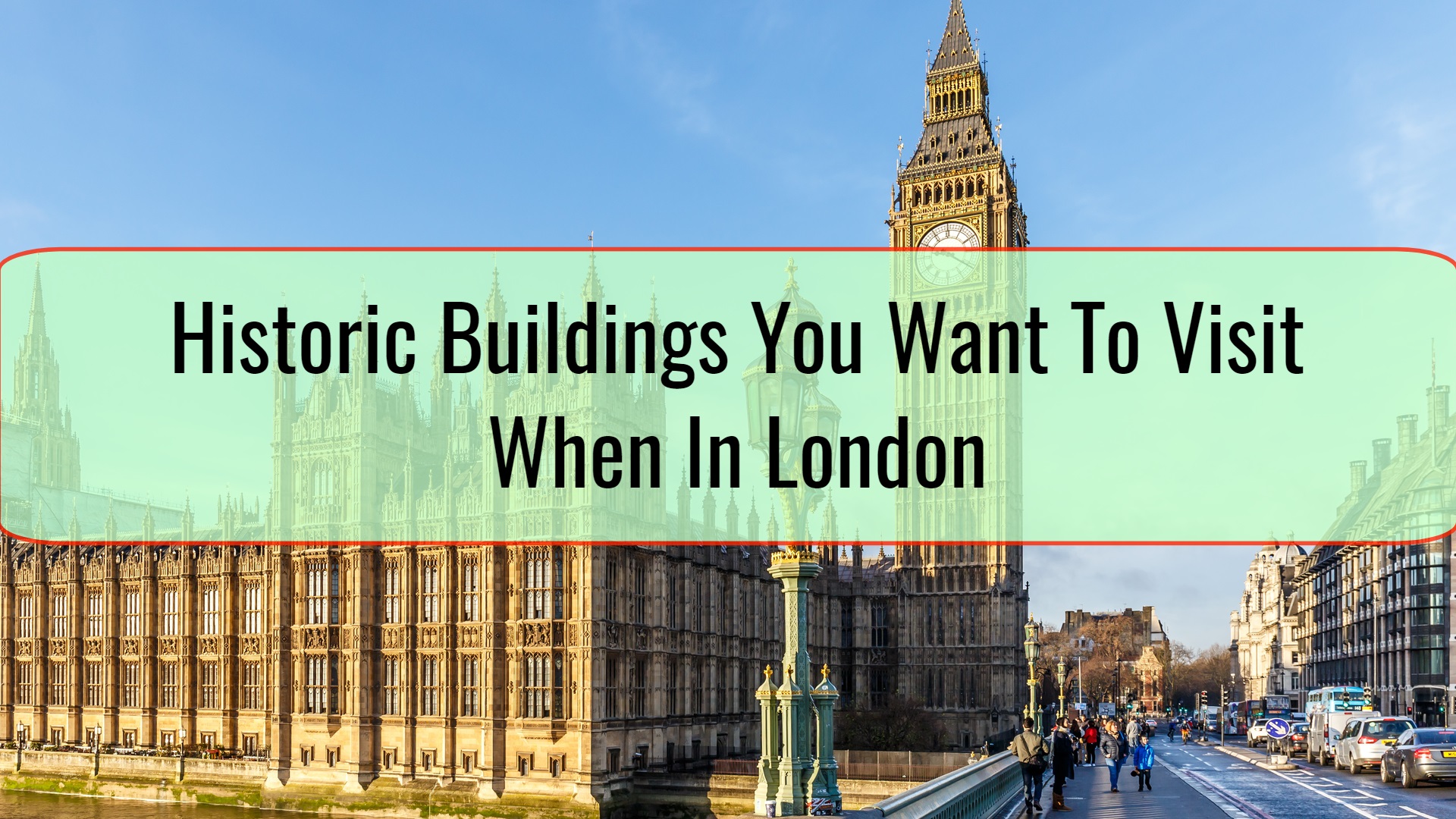 London is quite old, dating back to Roman times. It is quite obvious that there are various historic monuments that people can visit. Some of them are really well-known while others are not so popular since people do not really know much about them. Tower Of London Obviously, the Tower Continue Reading 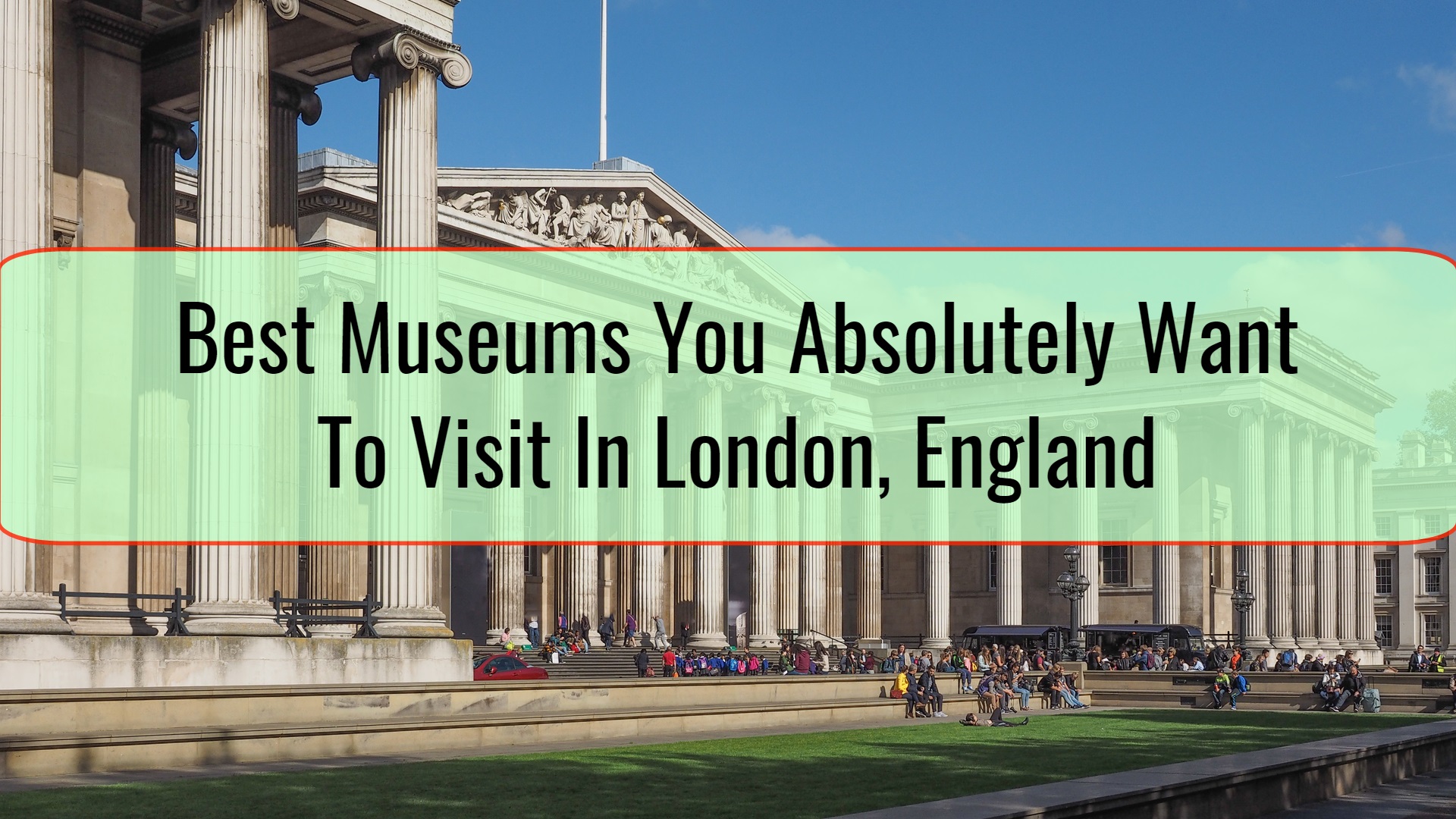 One of the first things people think about when they see how many museums London has to offer is that it is practically impossible to visit them all. There are many different opportunities available, with museums that are simply perfect for all possible enthusiasts. Many of the very best museums Continue Reading

Simon Johnson once said that life is tiresome to a man when he considers London tiresome and the truth in his phrase has become more evident nowadays. However, the following tips can make a trip to Islands in London, which are the modern and buzzing cosmos to live, work and Continue Reading

A self-drive holiday affords you the freedom to see what you want, when you want and is a great alternative for those who find packaged-up all-inclusive holidays too restricting. For people who prefer to take travelling into their own hands, Ireland offers some of the most stunning scenery in Europe Continue Reading

London is wide of greatest cities on Earth. It is home to some of the most iconic buildings, people and events of history. But how do you cram everything in? Well that’s easy I’ve broken everything down into 10 simple day trips to help you enjoy the capital at its best- so no more regrets in the airport lounge on your way home.

The Harry Potter series has enchanted a generation of readers. The popularity of the books was only increased further when they were made into highly successful films by the Warner Bros. Company. In an ingenious move Warner Bros. has now opened the newly renovated Harry Potter studios, where they filmed many parts of the movies, to the public.

Now visitors can go strolling down Diagon Alley where they can buy wands, wizard confectionary and all manner of magical items. It really is a special place to spend the day, especially if you’re bringing children with you.

The British Museum holds the biggest collection of historical artefacts in the world. The entire idea for a national museum stemmed from a wealthy philanthropists’ bequeathment of his private collection of artefacts to the British nation.

This that time the British museum has become home to around 8million objects ranging from sculptures to ancient domestic items. It is still free to the public although visitors will have to pay for any loan based exhibitions.

Most major cities have a large open green space for its residents to take a break from the fumes and noises of everyday urban life. London is no exception, and although there are numerous parks to choose from I think that Hyde Park is by far the best out of them to spend a day in.

For starters you can get on a pedalo and enjoy watching life go by from the middle of the Serpentine Lake. Or you just enjoy a gentle stroll with ice creams around London’s green oasis.

Generally credited as the home of football (the most popular sport in the world), Wembley is a triumph of modern engineering. The current stadium (a rebuild of the old 1920’s era stadium) is recognisable by its iconic arch which is actually wide enough to enable a London underground train to pass comfortably through it!

Enjoying a match day at this stadium, along with 90,000 other fans, is not an experience you’ll forget in a hurry. Before the match or just during the day if one isn’t on, then you can have a tour of the stadium and maybe have your photo taken with one or two famous faces.

The Tower of London

An ever present in London’s skyline for a thousand years the Tower of London is one of the world’s most iconic buildings, which makes it an amazing place to spend the day. Throughout its lifetime the Tower has served numerous purposes from being a royal residence to the royal mint and from a fortress to a zoo.

These days, despite being a major tourist attraction, the Tower is famously home to the priceless crown jewels which are on display to visitors. Tours are conducted by the Tower wardens (or Beefeaters) who possess a huge wealth of knowledge about the Tower and its historical inhabitants.

London Zoo is the world’s oldest scientific zoo; it was opened in the first part of the 19th century as a place for zoologists to study newly discovered species. Initially only intended for use by scientists and wealthy donors London Zoo opened to the public twenty years after its unveiling.

Nowadays it is home to nearly 17,000 animals and has proved to be a consistent hit with both Londoners and tourists; due in part to its innovative exhibit ideas such as Gorilla Kingdom, Rainforest Life and Into Africa.

The current home of the Houses of Parliament is only a few hundred years old because the original structure, which had stood for centuries, was damaged beyond repair in a fire. The architecture, history and sheer decadence of the building, coupled with it being the home of the oldest continuous parliament in the world, makes this a must on anyone’s list.

Walk the same halls and stand in the same chambers (you’re not allowed to sit in the chambers) as political greats like Disraeli, Gladstone, Thatcher and Churchill. It is an incredible experience and essential if you want to understand why modern Britain is how it is.

Just over the road from the Houses of Commons, stands the impressive Westminster Abbey which has been used to crown Kings and Queens of England for a thousand years. The current structure dates back around 700 years and is the resting place of many illustrious figures such as: Queen Elizabeth I, Geoffrey Chaucer, Rudyard Kipling, Sir Charles Dickens, Sir Isaac Newton, Sir Laurence Olivier and William Wilberforce. Not bad company to spend a day in, is it?

Anyway, if you watched the Royal Wedding (and who didn’t?) then you probably don’t need any further encouragement from me to visit!

The Tate Modern has become an internationally famed gallery of modern art; in fact it is the most popular modern art gallery in the world attracting upwards of 4.5 million visitors a year.

Based in a refurbished power station on the banks of the River Thames the Tate is home to works from artists such as Monet, Matisse, Picasso and Warhol. For art lovers it is incredibly easy to while away the hours gazing at some modern masterpieces but just be conscious that not everyone is an art lover!

Now trip to London would be complete without a shopping spree and there are few better places to get your credit card out than Bond Street. Despite being one of the most expensive strips of real estate in the world Bond Street has a huge range of shops on it; ranging from high end fashion like Armani, Dolce & Gabanna, Tiffany & Co to some more of the more common high street brands. Whatever takes your fancy, you can probably find it on Bond Street.

Do you want to visit London during your vacation? You should keep reading this article. In this article, you will learn about the best hotels in London. They are chosen because they have a lot of good facilities, professional staff, great location, and many other important features. Because of that Continue Reading

It’s no secret that New York City can be quite intimidating for newcomers and others planning a holiday in the City That Never Sleeps. With endless TV police shows based in NYC and all kinds of rumours and stories in the news, it’s acceptable to be somewhat frightened when you visit NYC. You may not have known that NYC crime rates have actually dropped in the last decade—but this doesn’t mean that crime is done and dusted. Here are some tips to help avoid any trouble in New York City.

New York airports are generally safe, but you would be surprised at how trusting some tourists can be. Whether it’s LaGuardia Airport, JFK Airport, or Newark International, there’s always a chance that you’ll run into a shady character.

Most NYC hotels are secure and you shouldn’t be too worried, but you’re better safe than sorry. With people constantly wondering inside for enquiries and people checking out, it’s advised that you be cautious when you’re staying at a hotel in NYC.

If you do plan on visiting anytime soon, HotelClub have some great NYC hotel deals in the build-up to summer.

Taxis are a quick way to get around NYC. You can find them literally anywhere which makes it a convenient means of transportation. But you still have to be careful when you’re travelling.

The NYC subway is the cheapest method of public transport in NYC, and there’s no reason to be intimidated by it. Tourists often avoid the subway and end up spending unnecessary money on transport. If you can, try and follow these tips.

Street safety in NYC is more common sense than anything else. Anything that you wouldn’t do in the streets of a city, you shouldn’t do in NYC. Here are some tips you must ensure you follow when you do set foot on an NYC street.

As long as you use common sense and follow basic safety guidelines, NYC won’t cause a lot of problems. Nine times out of ten a safety concern won’t even cross your mind, but it can still happen. Above all, always remember to enjoy your trip—that’s the whole point of it!