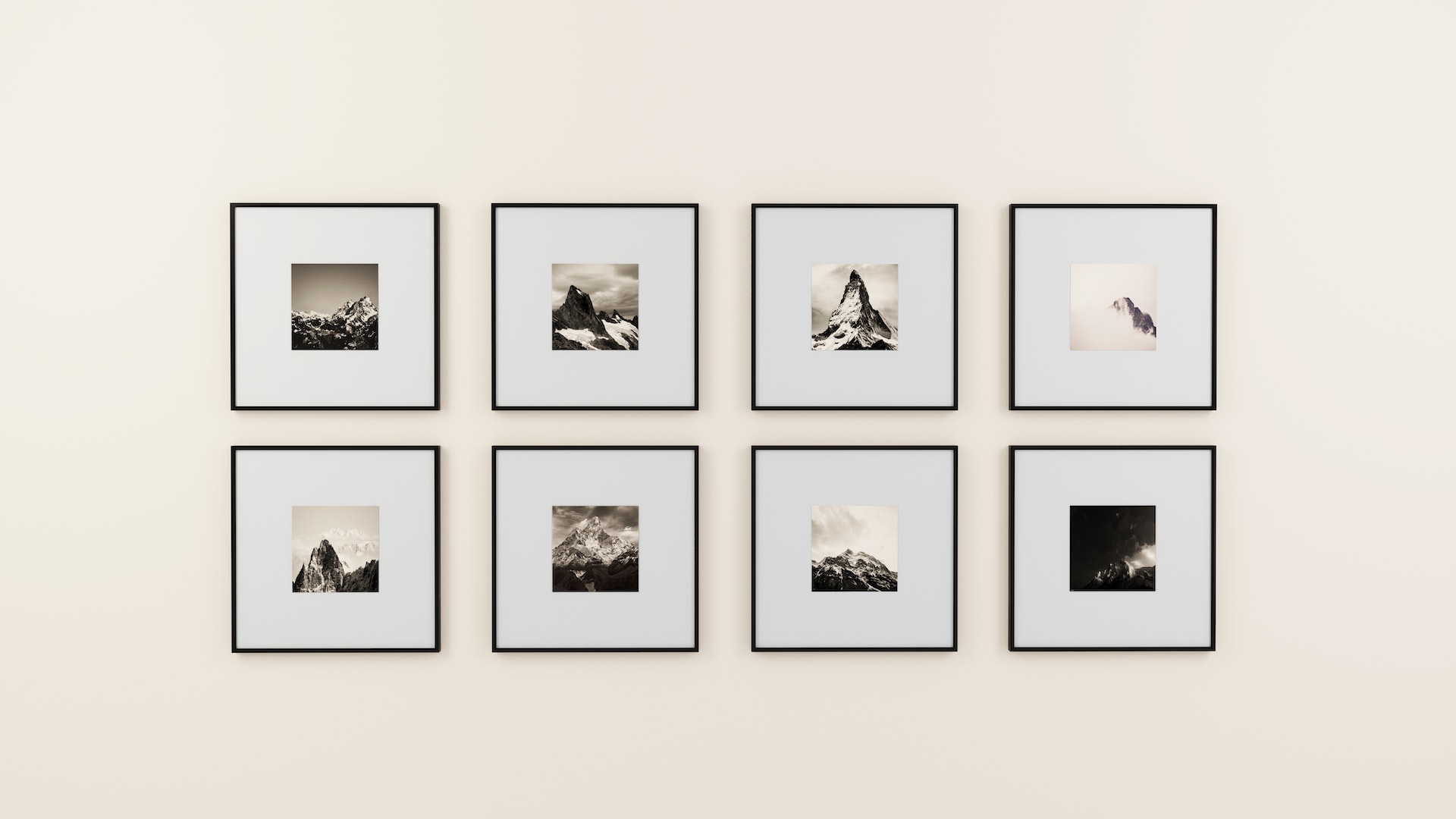 Malta has many great museums and you should visit as many as you can during your stay in this beautiful country. Some of the most popular ones include St. John’s Co-Cathedral, Hal Saflieni Hypogeum, Casa Rocca Piccola, and the National War Museum. But there are also many other great places to visit.

One of Malta’s most popular attractions, St. John’s Co-Cathedral is a historic and sacred place. You must wear modest clothing and take off your headgear when visiting the cathedral. You should also avoid wearing thin heels and stilettos, which can scratch the marble floor. You can also purchase a handheld audio guide to guide you through the cathedral’s exhibits.

Inside the cathedral, you can see the work of various sculptors, including Caravaggio. You can also view the sarcophagi of Grand Masters in the side chapels. The most prominent chapel is dedicated to the patron saint of the Order.

Casa Rocca Piccola is a beautiful 16th-century mansion that was the home to Malta’s aristocrats. It has been turned into a museum and is home to an extensive collection of historical artifacts. On display are antique costumes, silver pieces, paintings, and documents related to the families who once lived there.

The museum’s collection includes an 18th-century golden sedan chair. Other notable pieces include the works of French painter Antoine de Favray and Maltese artist Giuseppe Cali. For a full appreciation of the museum’s collection, you should plan on spending at least a half-day here.

Another wonderful museum in Malta is the Maltese House Museum. Located in a mediaeval house, this museum shows how Maltese houses developed throughout history. The museum also houses curios from past generations’ everyday lives. The museum is also home to educational activities, such as Ghost Walks in Birgu.

The Hal Saflieni Hypogeum is an ancient burial site that dates back to the early Bronze Age. It is so old that it is thought to be older than the Stonehenge monument in England. The site was discovered in 1902 and opened to the public a year later. During the Second World War, the Hypogeum served as a bomb shelter and a play area for children.

The Hal Saflieni Hypogeum is a unique monument and a World Heritage Site. It is a series of three superimposed chambers, carved out of the rock with chert and flint tools. These ancient structures were used for many centuries. The oldest of these is believed to be about four thousand years old.

The National War Museum in Malta is a popular local attraction. It is housed in the Old Drill Hall of Fort St. Elmo and contains exhibits that focus on the two world wars and Malta’s role during that time. You can learn about the military equipment used, the history of Malta’s role in the war, and what the Maltese people endured.

The museum also features a large collection of photographs depicting Malta’s wartime history. These pictures reveal the extent of the damage done to Malta and how the country was forced to rebuild. The museum also houses awards and decorations that the Maltese population received for their bravery and sacrifice. The museum also displays the illuminated scroll commemorating those who fought for Malta’s freedom.

With a long history spanning 7,000 years, Malta has a wealth of cultural heritage and interesting museums. The country’s museums exhibit artefacts and displays that span ancient times. For those with limited time, the best museums in Malta can help fill your day. Listed below are just a few to consider.

Wignacourt Museum: The Wignacourt Museum is home to religious relics, historic paintings, and a magnificent collection of art. Located adjacent to the collegiate church of St Paul, this museum occupies a colossal building. It is built over a grotto where St Paul spent part of his time in Malta, as well as a second World War air-raid shelter.

Ghar Dalam Museum: The Ghar Dalam cave, located at Triq Ghar Dalam, is 150 meters long and has the remains of ancient human habitation. In addition to human remains, it houses the remains of extinct animals, indicating that these two islands were connected once. Moreover, it has a rich anthropological collection and attracts researchers from around the world.