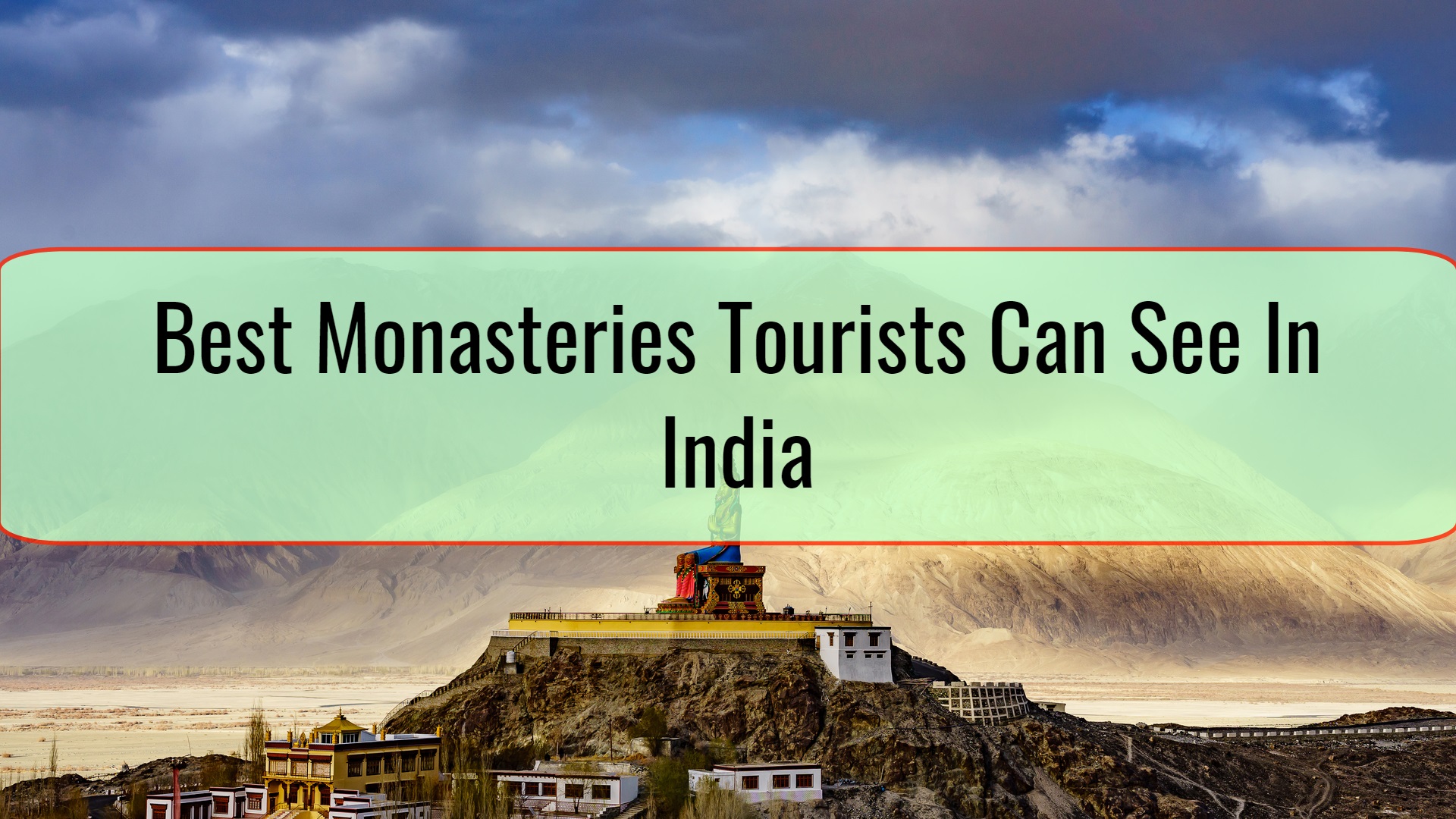 Monasteries are large religious structures where monastic orders, i.e. monks live, pray, and offer worship. They are peaceful places, often located in secluded areas such as mountains, near forests, or on hilltops. In India alone, there are over 200 Buddhist monasteries spread out throughout the country.

The following are some of the best monasteries in India:

The Gondola Monastery of Himachal Pradesh 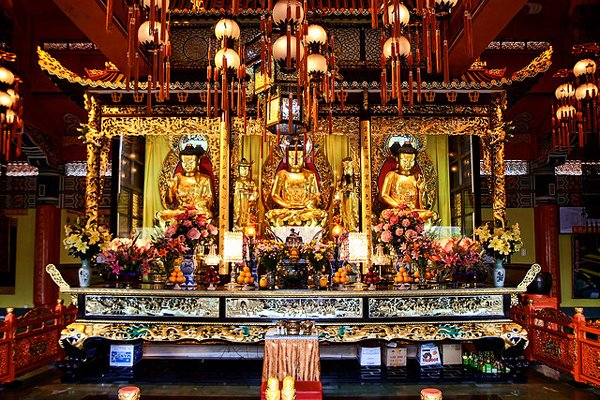 This monstery is 18km from the town of Keylong. Located atop a hill, overlooking the village of Tupchiling, the location of the monastery is considered as sacred since here is where the Bhaga and Chandra Rivers meet.

The foundations of Gondola Monastery were laid in 8th century, founded by Guru Rinpoche. Even before the monastery came into existence, evidence of Buddhist culture has been discovered here.

Wooden statues of this monastery are the star attraction. These statues are considered as replicas of Brajeshwari Devi and Guru Padmasambhava.

The Diskit Monastery in Leh 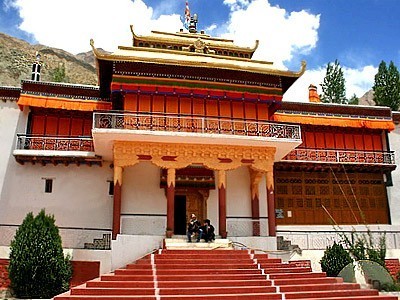 It is one of the oldest and largest monasteries in the region. It belongs to followers of the Gelugpa sect or Yellow Hat group in Buddhism. The monastery was founded by the late Changzem Zangpo.

The shrine contains a number of ceilings paintings and shrines. As you approach the steps leading to the main entrance, visitors are greeted by carved stones which lend a spiritual aura to the entire monastery.

This monastery was influenced by Mongol mythology which explains good and evil through the life of an anti-Buddhist monk. Legend has it that this monk was slain several times but was somehow able to revive himself. According to legend, the hand and head of this evil monk is located inside monastery. The Diskit Monastery also contains a large and magnificent statue of Jampa Buddha. It measures 32m and is located atop a hill. In 2010, Holiness Dalai Lama came here to inaugurate the statue.

Further Reading:  Most Beautiful Historical Monuments You Can Visit In India

The Rumtek Monastery in Sikkim

Sikkim is dotted with over 200 monasteries, of which the Rumtek Monastery is the largest and perhaps the most visited. Founded in Tibet in the 9th century, the monastery was shifted to India in the 1960s.

Due to certain controversies, it is one of the most guarded monasteries in the country. The Lingdum Gompa and Rumtek Gompa are nearby and great to visit. From May to June, the Tibetan New Year is celebrated here. This is followed by processions, prayers, and mask dances.

The Namgyal Monastery in Himachal Pradesh 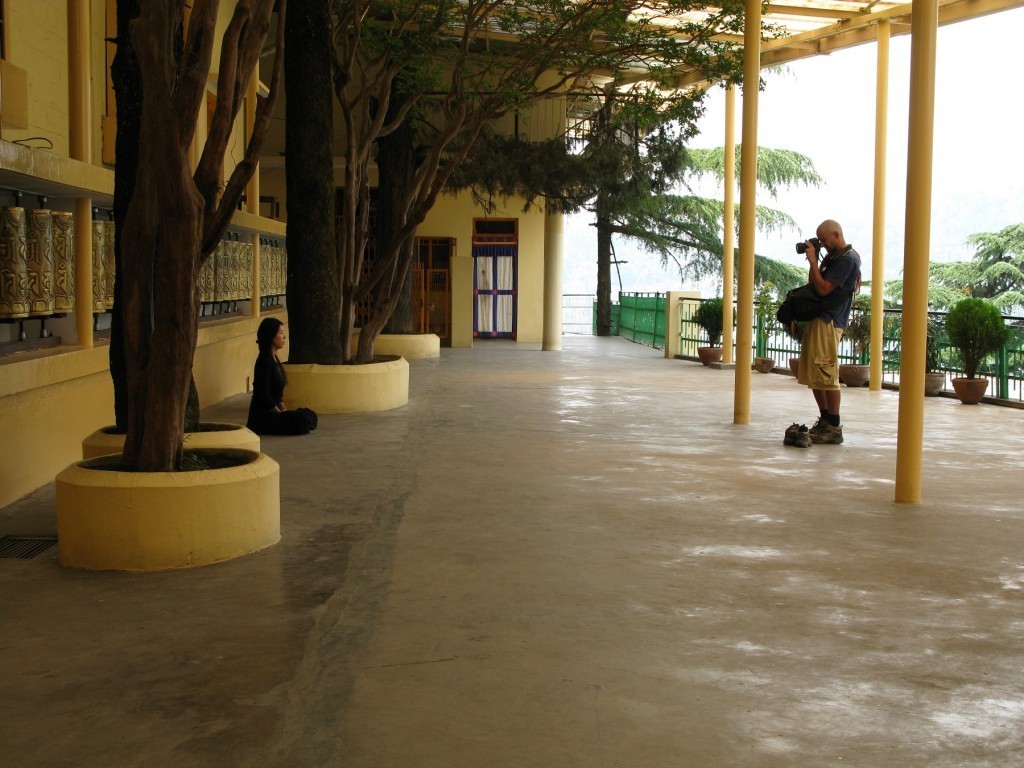 Founded by the 3rd Dalai Lama, it is one of the holiest in the country and perhaps in the whole world. This monastery contains several temples and learning institutions. The monastery offers sutra and tantra learning centres to over 150 students. Many prayers are also offered here for the well being of Tibet.

The interior parts of the Namgyal Monastery are reserved to His Holiness and his disciples. 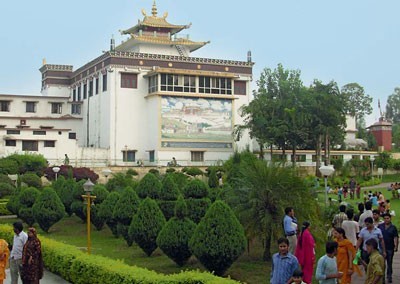 Founded in the 1600s, this monastery is located near the Himalayas. It is an ideal learning place for Buddhist scriptures and many yogis and monks have arisen from here. The landscapes are quite enchanting.