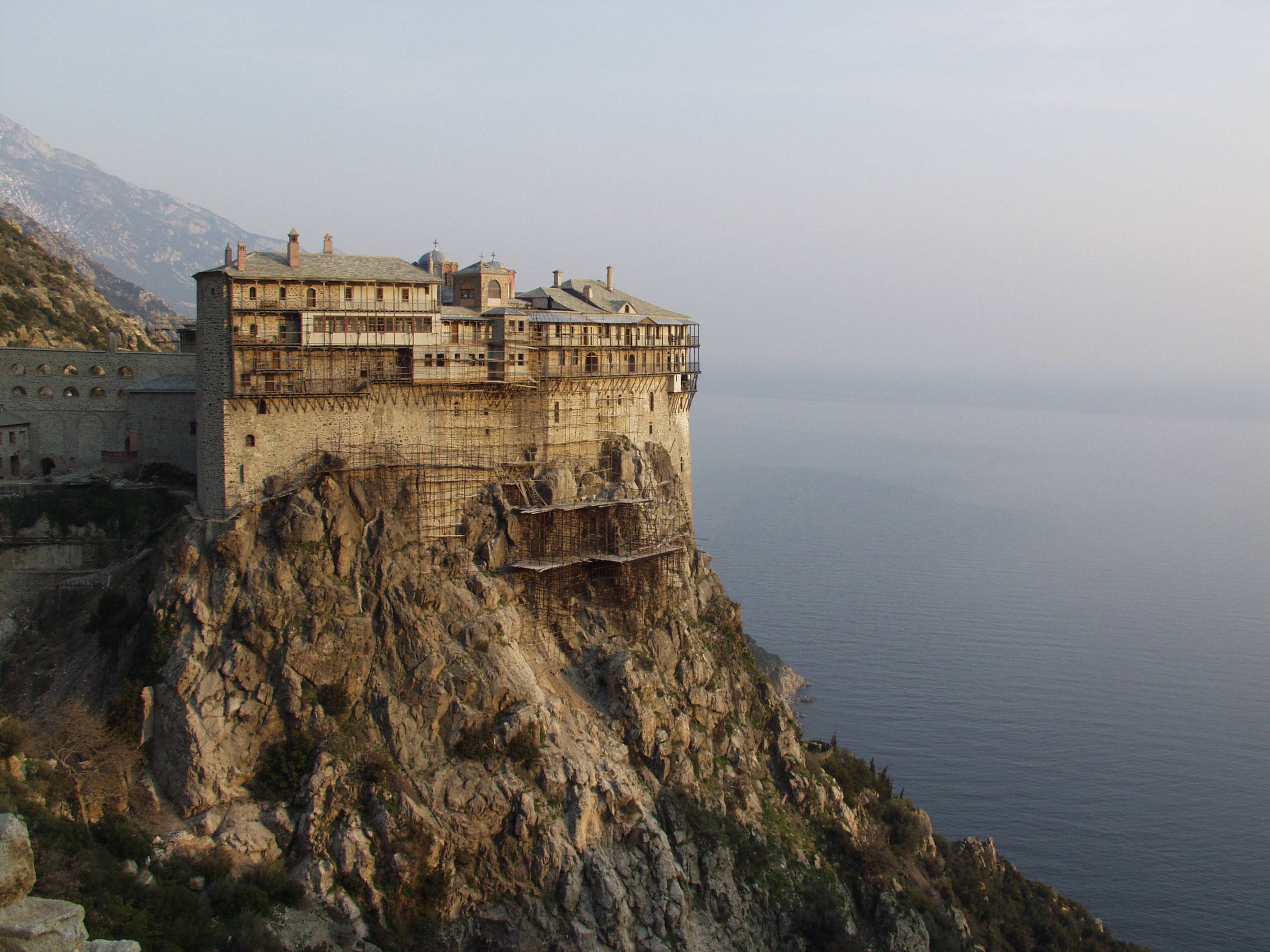 There are literally hundreds of thousands of Christian monasteries around the world so it is difficult to choose some to visit if you are interested. While hundreds could be considered for this list, we decided to focus just on those that are really well-known and that are of interest for as many tourists as possible because of various different reasons. Every single one of the Christian monasteries below is famous. 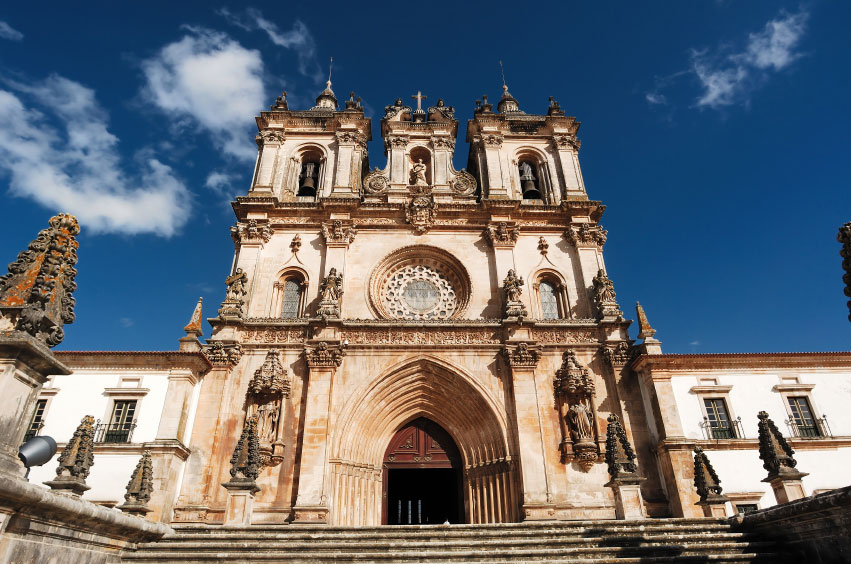 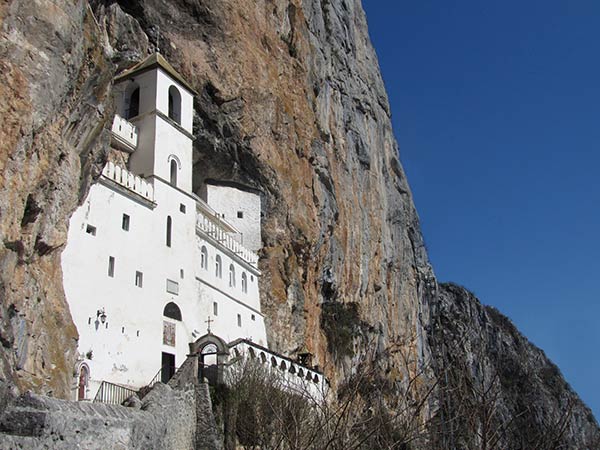 Ostrog is famous, a Serbian Orthodox monastery that was dedicated to the Ostrog Saint Basil. It is a really important destination for pilgrimage in the country of Montenegro being founded in the seventeenth century. Unfortunately, a fire did destroy most of the initial complex. The look it has today was gained after reconstruction finished in 1926. According to faith, when you pray at the monastery you can be cured even from incurable diseases, along with many life difficulties you may be faced with. 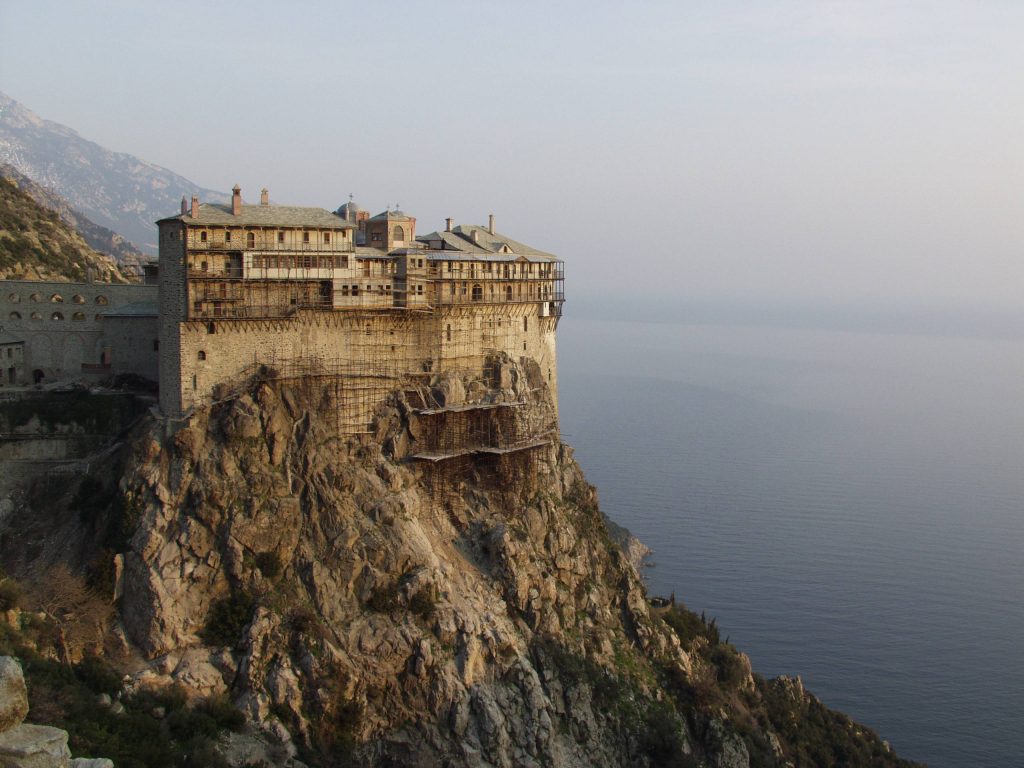 In Northern Greece you will find both a peninsula and a mountain with this name. It is really well-known for the monastic traditions present. There are over two thousand monks that are there from Greece, Serbia, Russia, Bulgaria and other countries. The monks are separated from the world as a completely autonomous state placed under the sovereignty of Greece. You can only access Mount Athos by bout and women are prohibited. There are actually 20 monasteries in Mount Athos, one more stunning than the other.

This is the oldest Christian monastery in the entire world, located in Egypt, in Sinai Peninsula, close to Mount Sinai. As expected, the site is listed under UNESCO World Heritage List. The monastery was constructed at the wishes of Justinian I where it was said that Moses had the encounter with the burning bush. What is really interesting is that the monastery’s library houses the second largest early manuscripts and codices collection in the world. The only library with more is that of the Vatican. 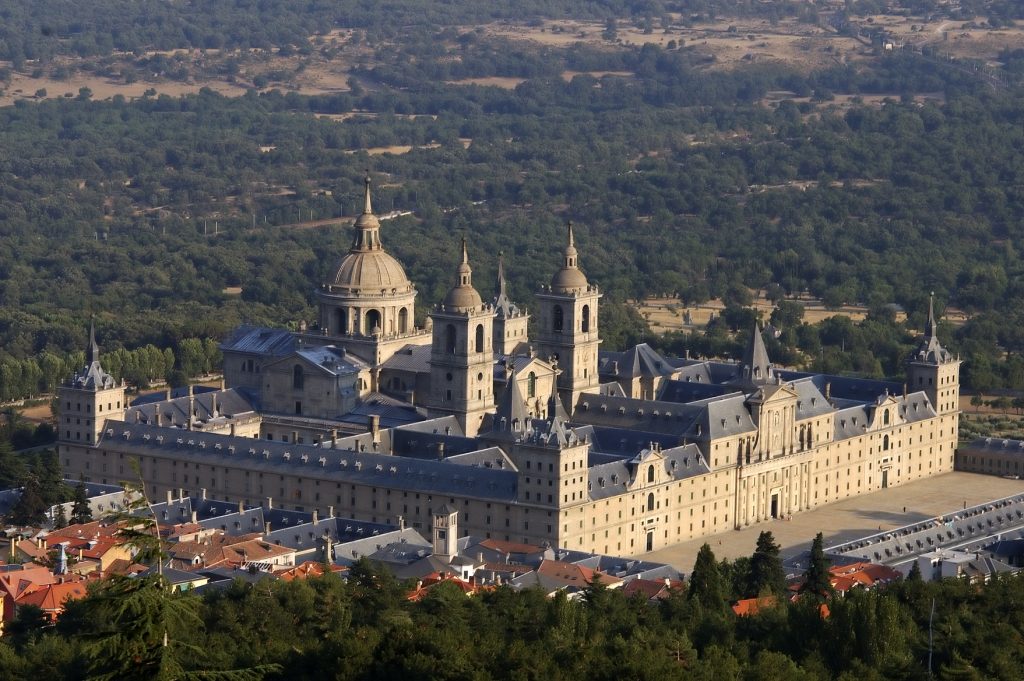 Full name San Lorenzo de El Escorial Monastery, this settlement was the main political center of King Philip II of Spain. It is located close to Madrid and is one of the different royal sites available, acting like a museum, monastery, school and royal palace. Juan Bautista de Toledo was appointed to build the monastery in 1559. Close to a half a million tourists visit this site every year. 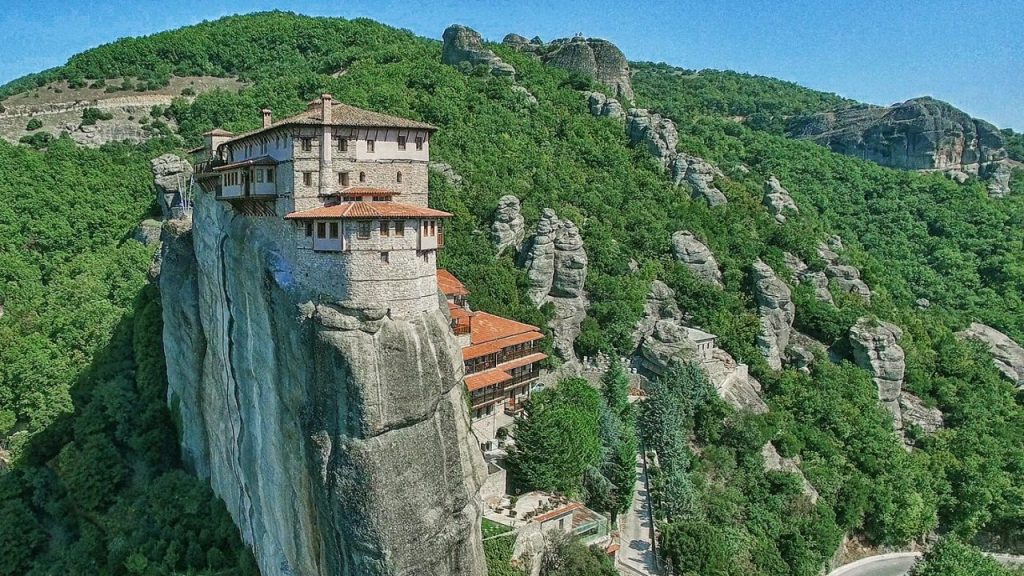 We cannot talk about Christian monasteries without mentioning Meteora. It is a complex of orthodox monasteries that is built right on natural rock pillars. The main monastery, Meteoron was built in the fourteenth century by Athanasios Koinovitis. Monks were safe there from all political problems and complete control was present. Reaching Meteora is not at all easy as there are only some dangerous ways to do so. It was even more dangerous in the past as ropes were only replaced when they broke.