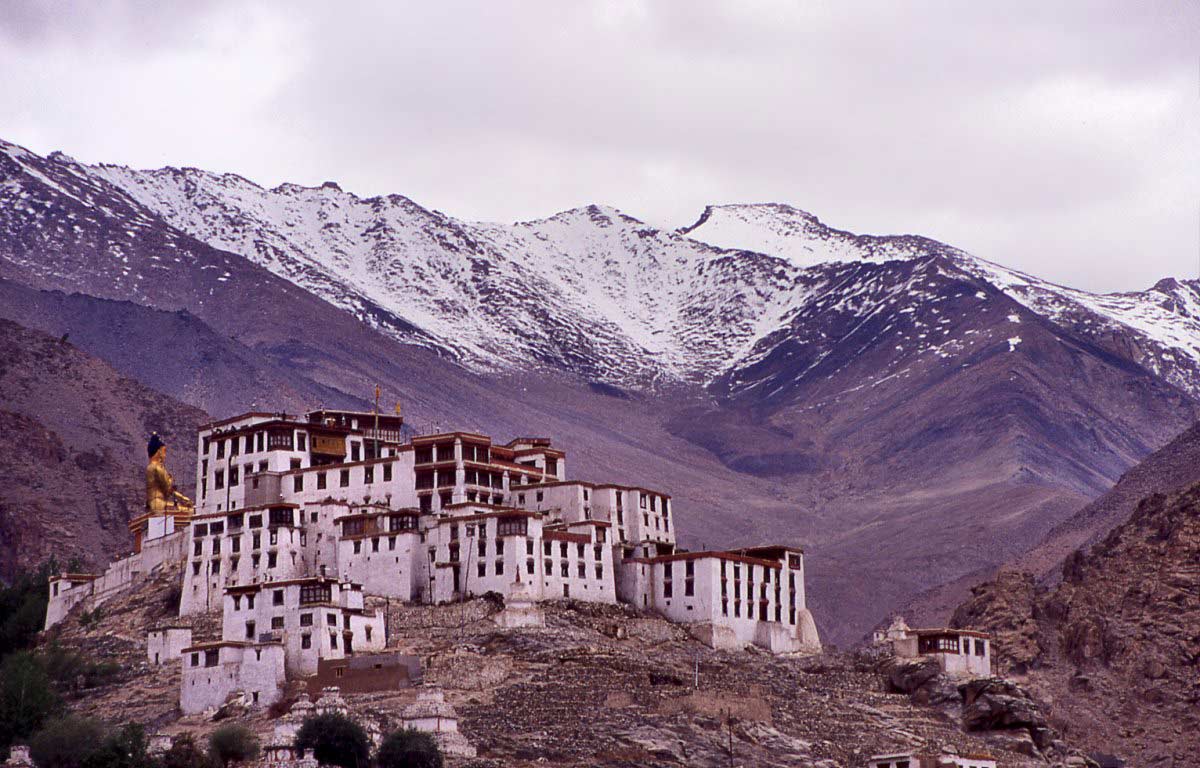 Ladakh is an Indian region that extends from the Kunlun mountain range to the Great Himalayas and it is very well known for the interesting combination of religion, culture and traditions with Buddhist lifestyle influences. The region shelters world-renowned monasteries that are visited by tourists from all over the world. Some of the monasteries are still inhabited and used as religious and educational centers while others are ruins that remind tourists of various moments in the history of Ladakh.

Ladakh monasteries are an architectural mix of Tibetan and Buddhist styles and they are considered sacred sites that provide a serene experience to those who visit them.

Situated 40 kilometers south-east of Leh, Hemis Monastery is the most renowned monastery and also the largest one in Ladakh. Built in 1672, the monastery hosts an annual festival that attracts thousands of tourists who want to witness the holy masked dance, a symbol of good triumphing over evil. While visiting the monastery, tourists can admire beautiful paintings and a statue of Buddha that watches over the place. 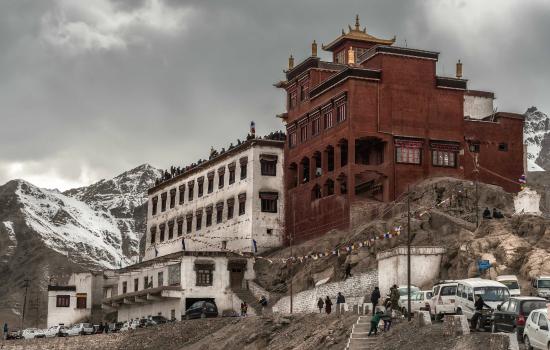 Matho Monastery is a Tibetan Buddhist monastery built 500 years ago by the Saska Monastic Establishment. An ancient collection of Thangkas can be admired in its entire splendor at the monastery. Like Hemis Monastery, Matho Monastery hosts an annual festival named Matho Nagrang Festival. The monastery is a great place for those who want to learn about the Buddhist philosophies and traditions. 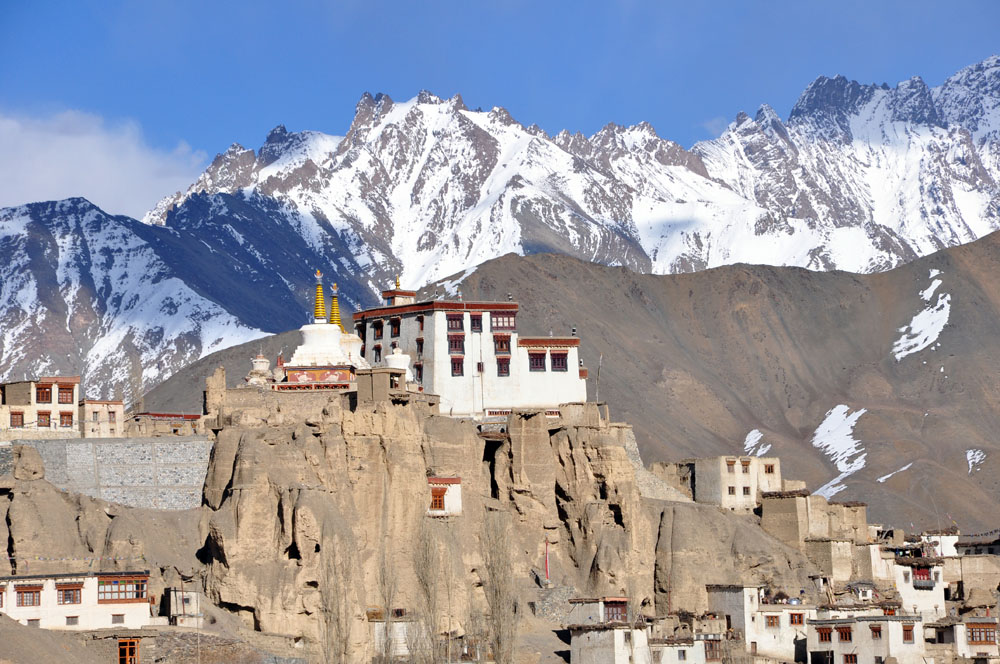 Nestled at an altitude of 3510 meters, Lamayuru Monastery was founded in the 11th century and it is a place that created many legends including one that says Lamayuru was originally a lake that drew back in order to make place for the monastery. Like most monasteries in the region, Lamayuru Monastery is a place where tourists can admire rich collections of Thangkas and beautiful paintings. 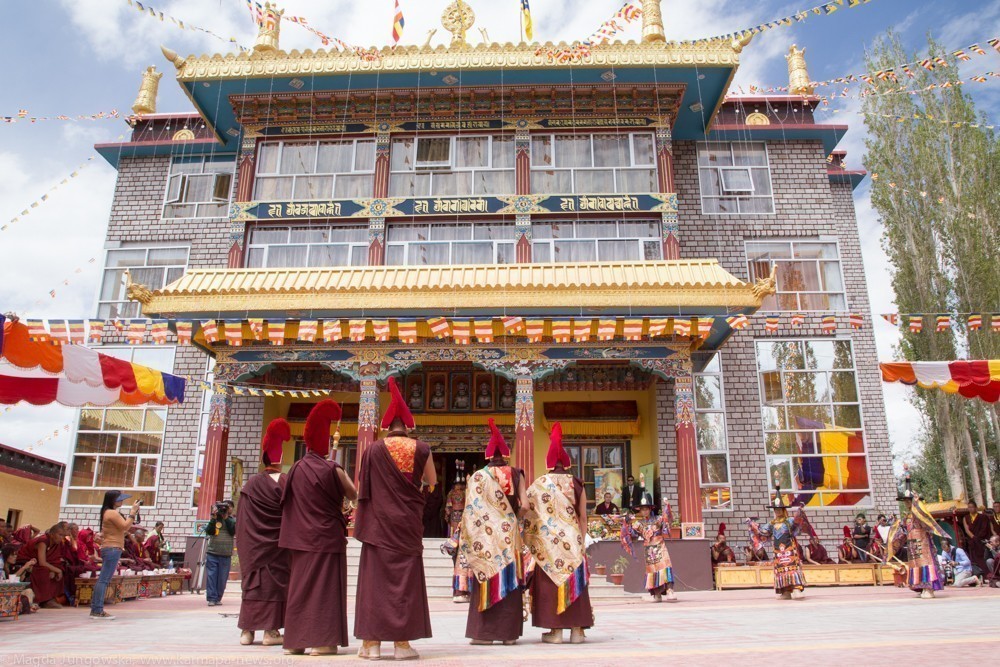 Karma Dupgyud Choeling Monastery is one major Dharma center situated in Ladakh region. The monastery plays a huge role in preserving and teaching the Tibetan Buddhist philosophies and it is run by the Karmapa sect. The monastery features a teaching center, a kitchen, a library and complex housing options for both Buddhist monks (bhikkhu) who live there and visitors. 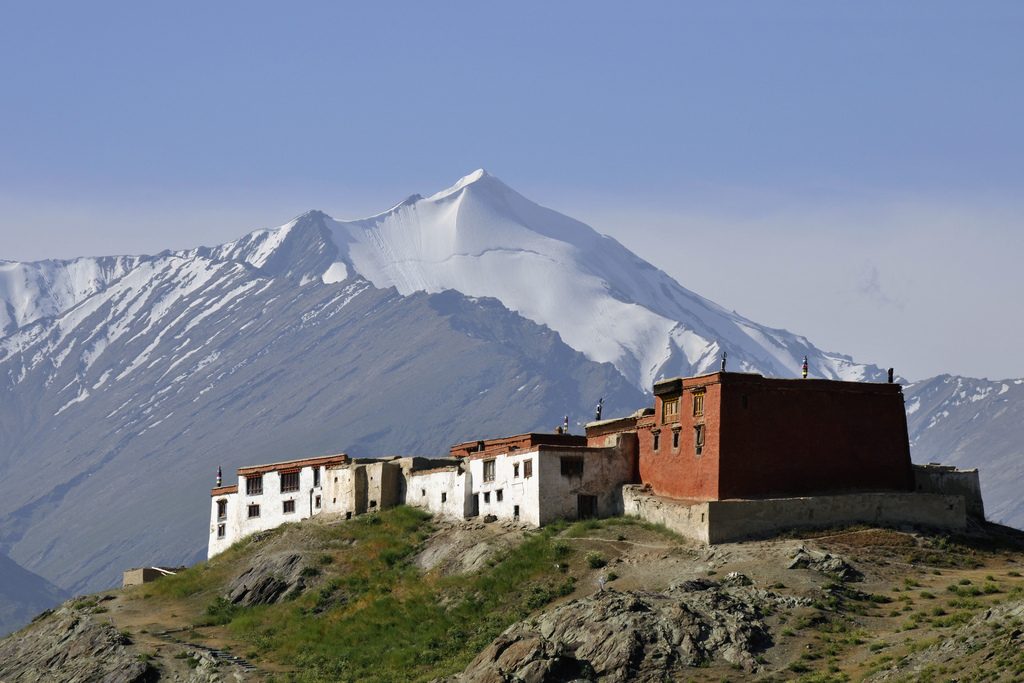 Rangdum Gompa is situated at a 3656 meters altitude on the road between Kargil and Padum. Founded in the 18th century, the monastery looks like an ancient fortification that guards the mystical region. More than 30 monks live at the monastery and they teach visitors about the cultural and religious beliefs of Ladakh’s population.

Samstanling Monastery is situated in beautiful scenery that creates the best conditions for meditation and relaxation. Every tourist is welcomed by a young boy who ties threads on their wrists and blesses them with solemnity. The monastery is home to over 50 monks that share their knowledge with the tourists. 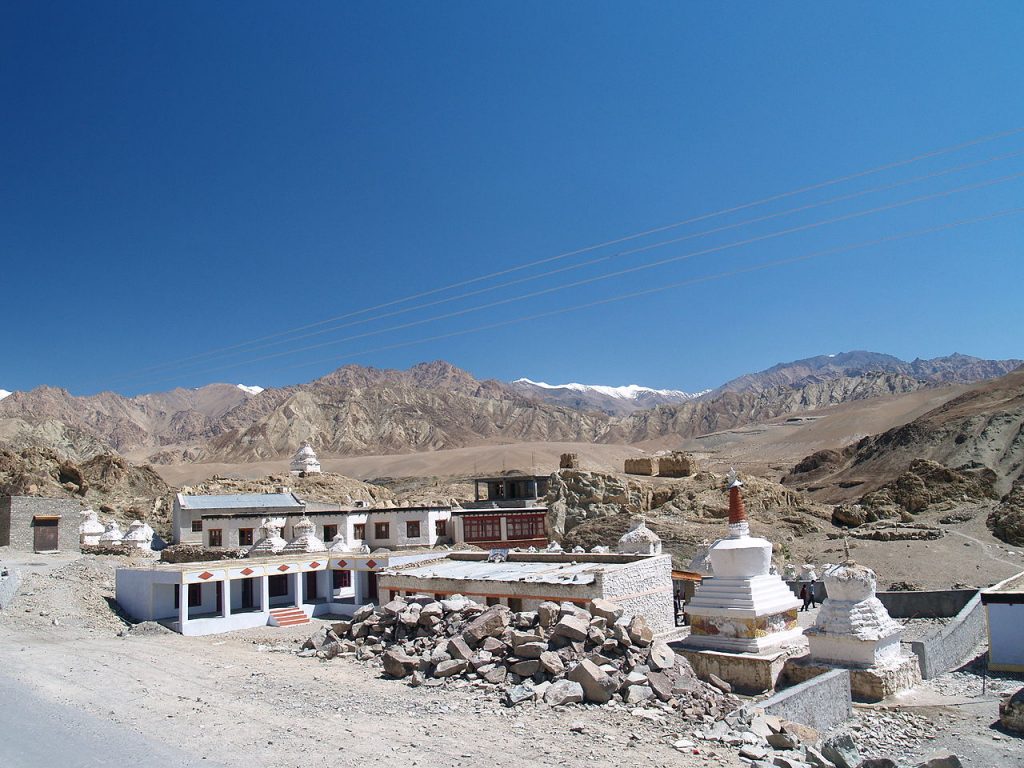 Alchi Monastery was built by the famous Guru Rinchen Zangpo and it is actually a complex of temples with four separate portions built in different period of times. Alchi Monastery is a world-renowned sacred site and it hosts a Buddha statue that is a major tourist attraction. 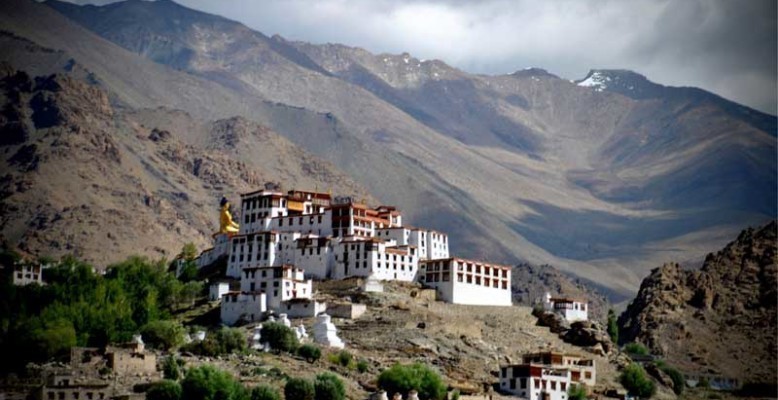 Established by Lama Duwang Chosje in 1065, Likir Gompa preaches the teachings of the  Gelugpa sect of Tibetan Buddhism. The monastery is also a place where local artists gather annually to perform religious dances during the festival organized by the monastery.