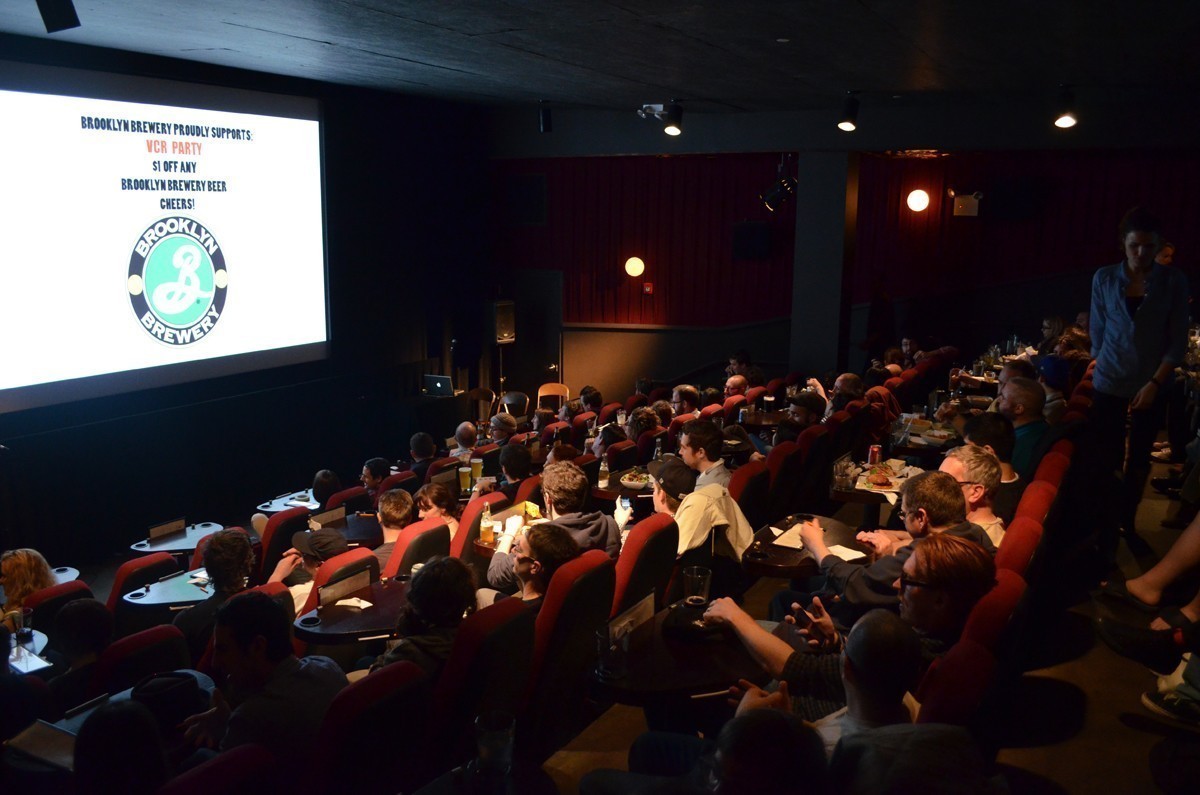 If there is a city in the world where it is impossible to get bored, NYC is that city. There are so many places to visit, attractions to admire and experiences to try that it’s very hard to be anything but thrilled if you visit the city. During summer months, Central Park is the most popular and crowded destination in New York, but fall requires less outdoor activities especially during rainy days. Luckily NYC is a great place to spend time in movie theaters that provide different and unique experiences. From midnight movies to the best IMAX experience, New York’s movie theaters are as special as the city that hosts them. 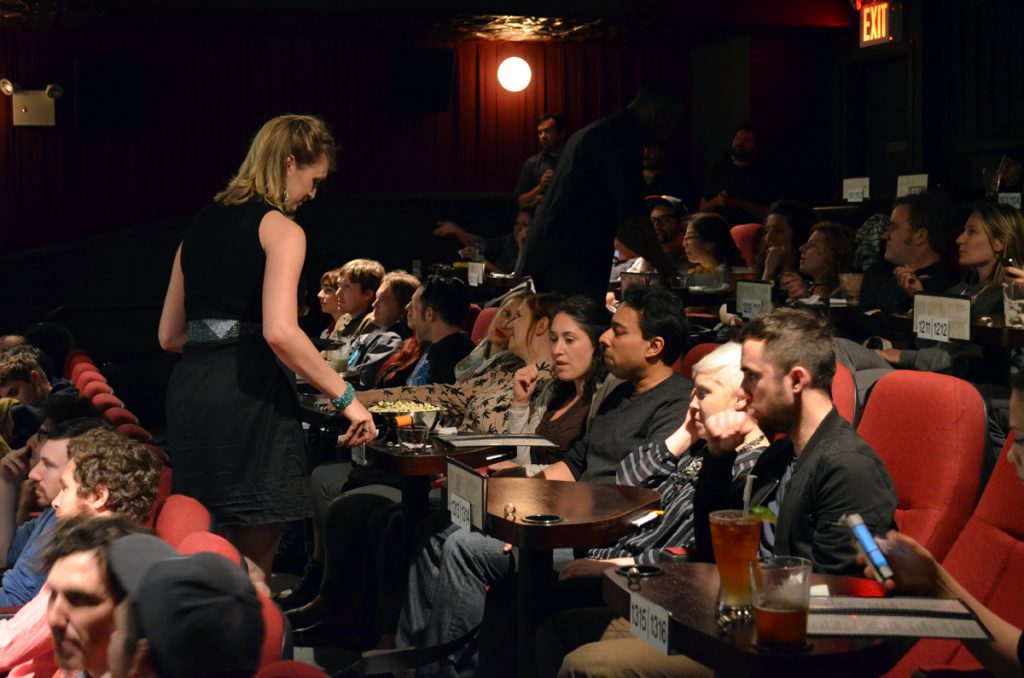 Nitehawk Cinema offers a dual experience – movie-watching and dining. You might think these two experiences shouldn’t be combined or you might think this is the best idea ever, there is no in between. If you find yourself in the second category, Nitehawk Cinema is definitely a New York City movie theater you should visit. Prepare yourself for a wide range of alcoholic beverages including numerous types of beer, delicious wines and specialty cocktails. 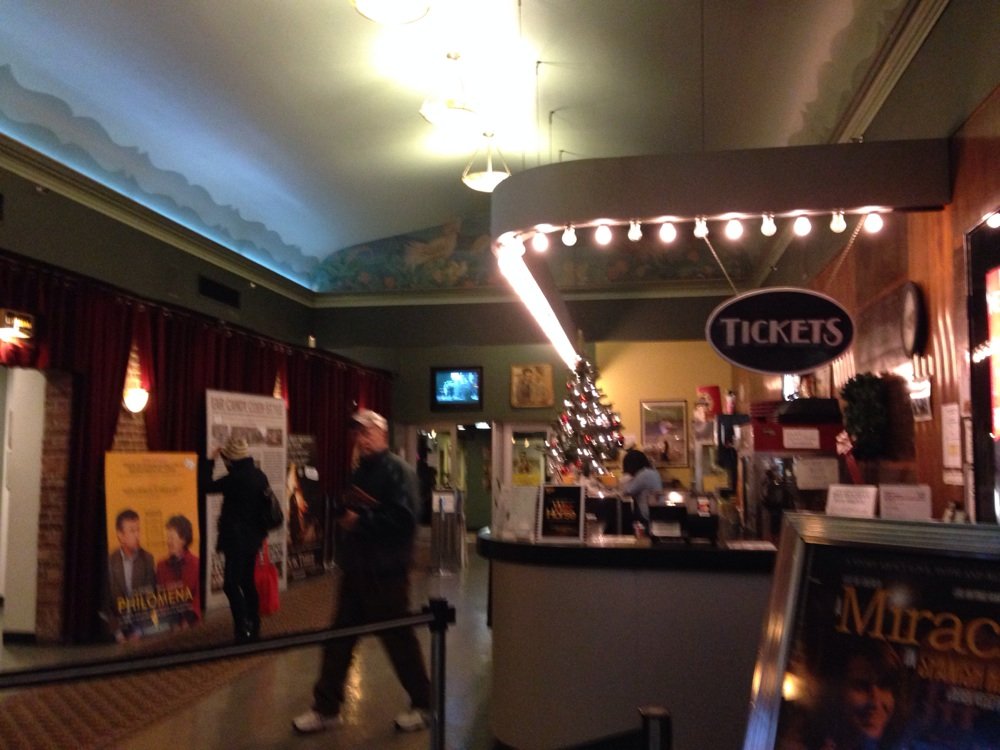 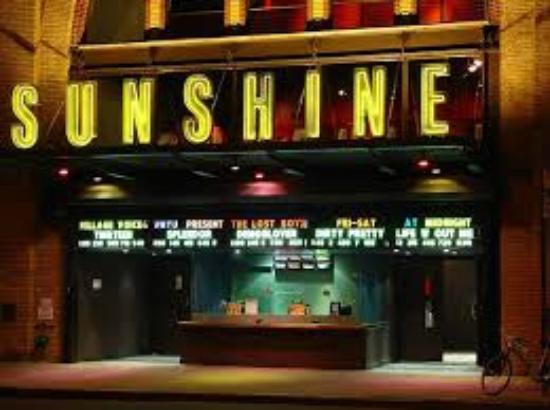 If you visit New York, you have to go out for a midnight movie. After all, you are in the city that never sleeps so you have to experience the nightlife and that does not have to involve clubbing or drinking in a bar. Landmark Sunshine Cinema offers screenings of old school movies and cult films that are well-loved by enthusiast theater goers. 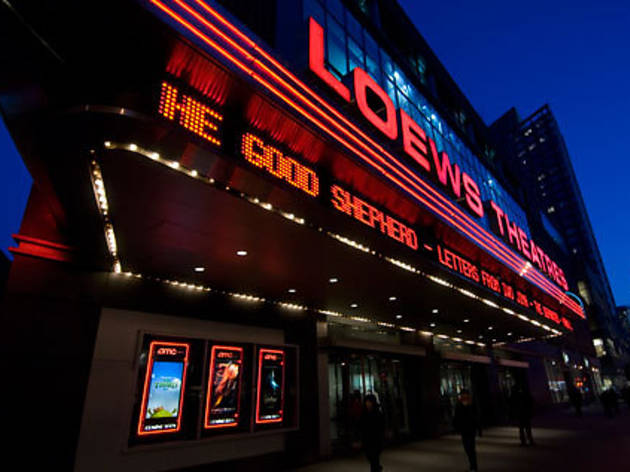 If you are not a fan of the classics and you prefer modern technology, comfortable seats and a 3D movie experience, you have to stop at AMC Loews Lincoln Square 13. All IMAX fans that visited this New York movie theater said this is the real deal in terms of 3D experiences. 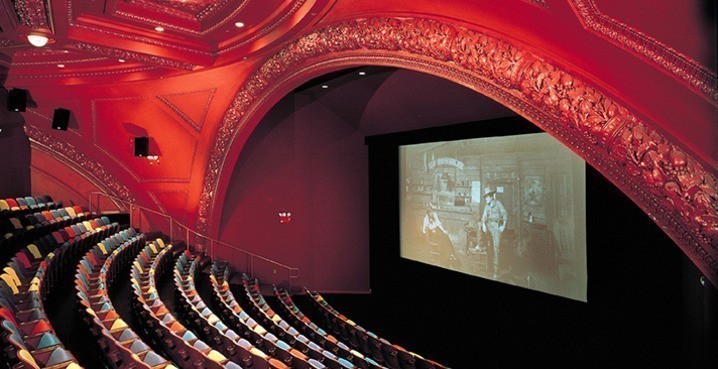 The famous and infamous Brooklyn is the place where art house and independent movie fans can enjoy their favorite movies in spacious theaters that not only once hosted various pre and after screening talks with celebrities like Lena Dunham and Nick Offerman. 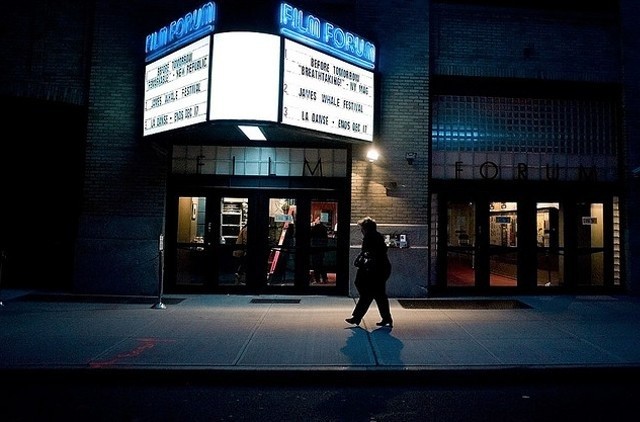 Film Forum is a landmark among New York City’s movie theaters and even though it is not the most comfortable or the cleanest movie theater in the city, you have to pay a visit to this cinematic institution that has its doors open since the 70s. Also, the film selection is pretty incredible and it includes numerous old school films. 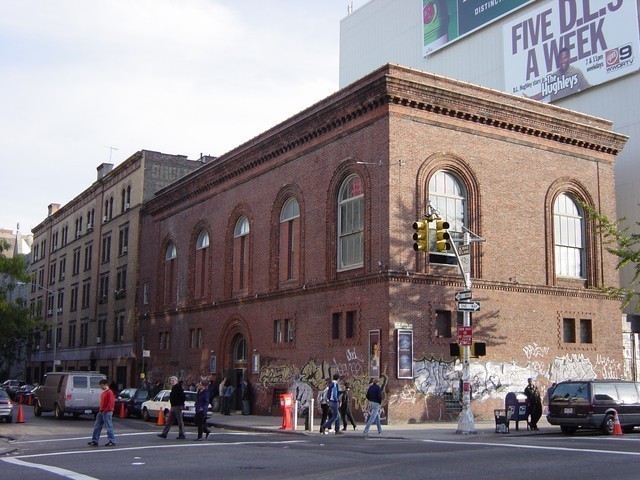 Anthology Film Archives is another old institution that offers an impressive and rare collection of films including avant-garde films and experimental films. But besides this rare films that Anthology shares with the public, New York University film students are also able to showcase their documentaries, short films and films for the public to see. 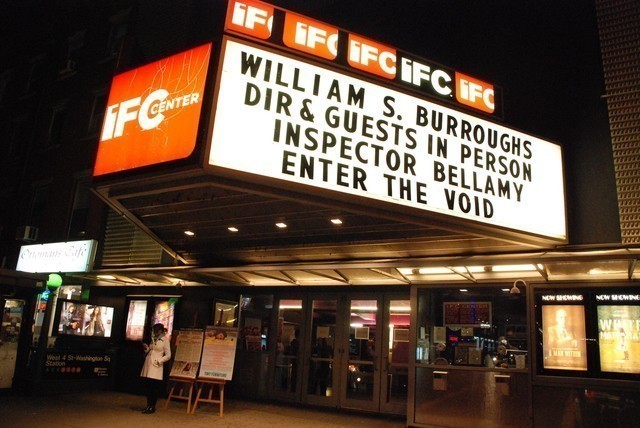 As you figured out by now, New York is home to some old school movie theaters and unique theaters that are not the typical mall cinemas people got accustomed to during the last decades. Art house fans should feel like they finally arrived home when they visit some NYC theaters including The IFC Center, a place renowned for the eclectic mix of movies, documentaries and shorts screenings.