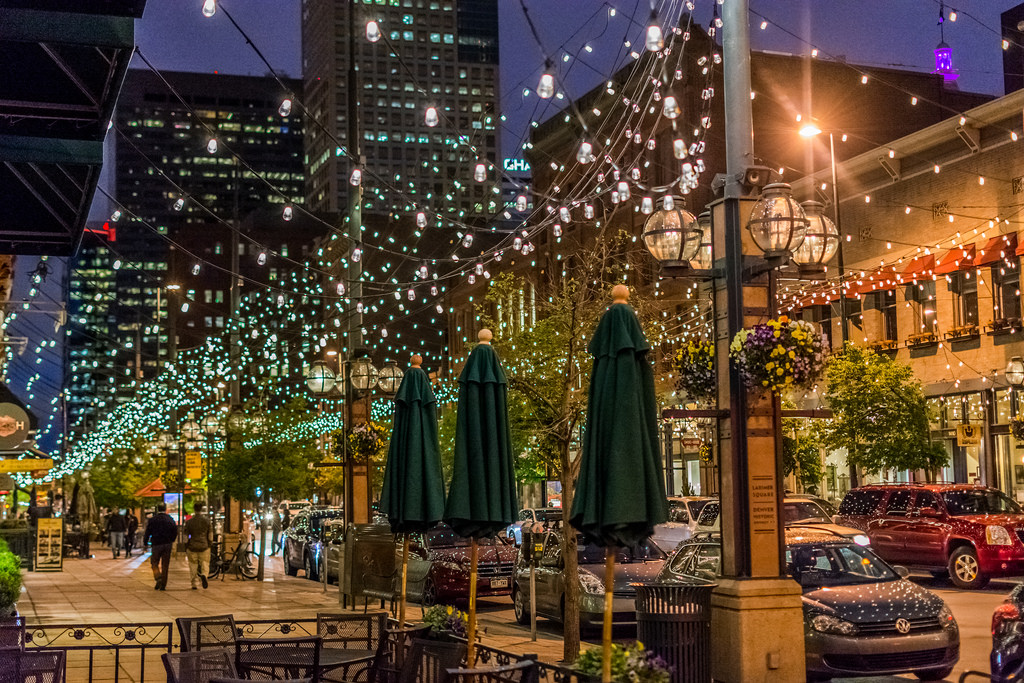 In 2015 Red Rocks Park and Mount Morrison Civilian Conservation Corps Camp were officially listed as National Historic Landmarks in US, joining Denver’s Civic Center. Following this inclusion, most of the travel agents that organized historic tours in Denver seemed to forget about other wonderful historic attractions that can be visited in Denver.

Denver is much more interesting for history enthusiasts than what many think. Travel agents might want to think about the following Denver historic landmarks that have so much to offer. 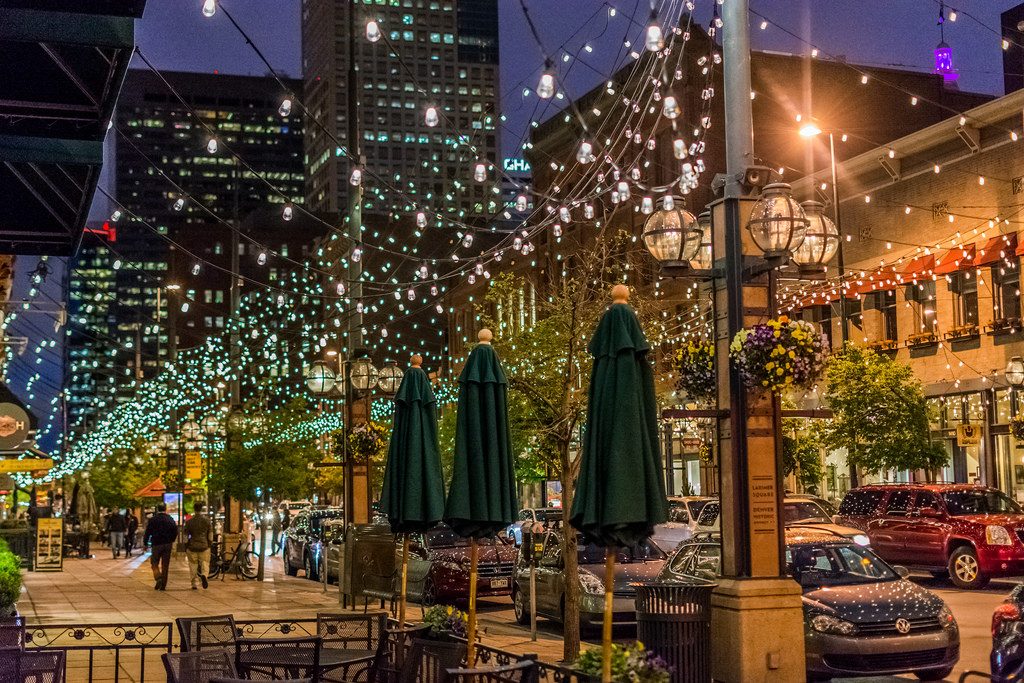 Larimer Square is located on Larimer Street, from streets 14 and 15. The footprint is just 142,000 square feet but the square is important for the history of Denver, mainly because of proximity to early settlements and the fact that gold was discovered nearby. In the sixties, Larimer Square enjoyed a revival thanks to Dana Crawford, who managed to avoid the destruction of the site. During the late sixties this was among the very first projects of its kind, leading to an influence that reached many corners of the country. 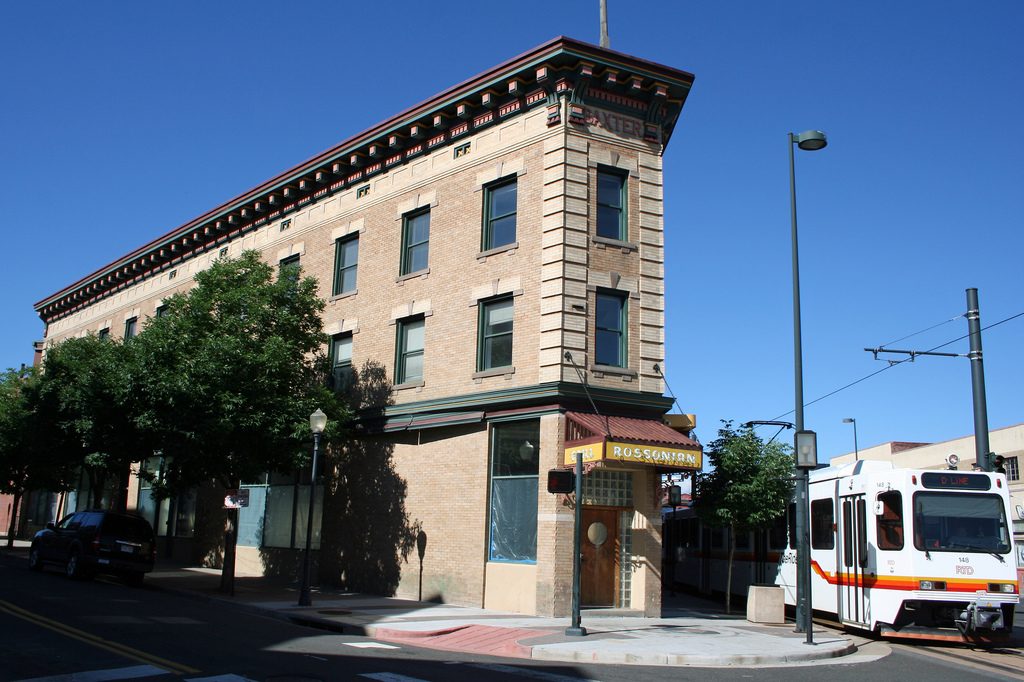 Five Points is often known as “Harlem of the West”. This is one of the oldest neighborhoods that Denver has and many see it as the black community’s traditional headquarters. Many nationally renowned artists and musicians were drawn in the twentieth century. The area was highly popular among the jazz community, mainly because Denver was a huge stop between the California coast and Kansas City.

The Rossonian Hotel was the main part of the neighborhood. Its nightclub managed to bring in huge titans like Miles Davis, Nat King Cole, Duke Ellington and Billie Holiday. This is where they stayed since black people were at that point in time banned from Denver hotels. If you are interested in African-American culture and history, the Rossonian is a landmark you want to see. 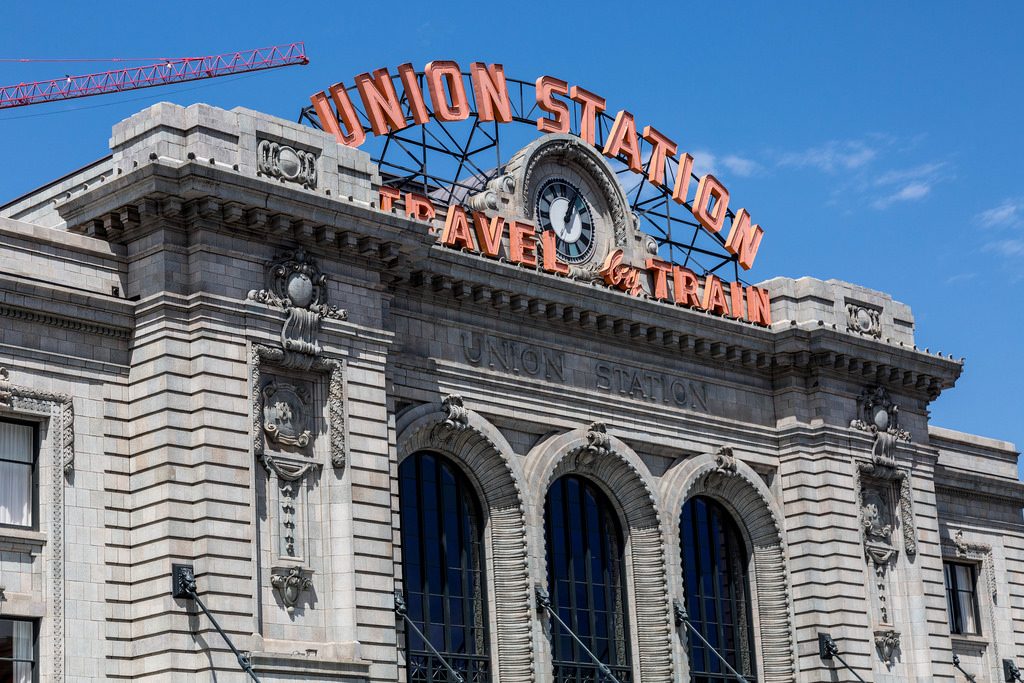 Union Station opened in the year 1914 and was practically a successor to some other stations that were positioned in the same place. Gove & Walsh was the name of the architectural firm that designed the station with the beautiful Beaux-Arts style. After it was opened the area, the city and even the state enjoyed a large growth. 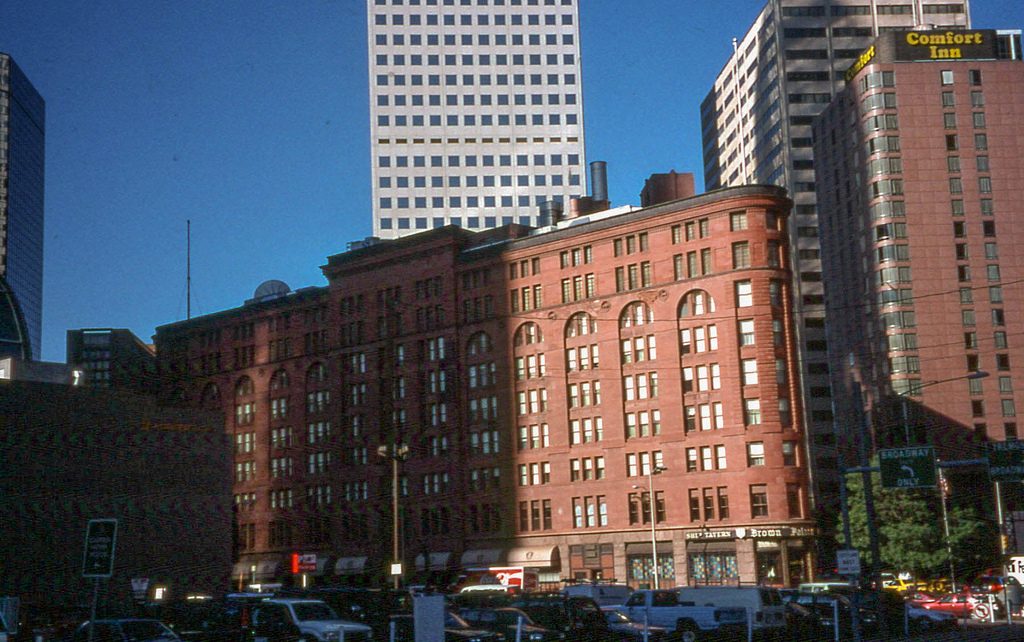 The hotel was built out of red granite and sandstone in 1892. Locals call it “The Brown” and it is important as one of the very first atrium hotels. Brown Palace Hotel is nine-story high and welcomed numerous celebrities from the Beatles to US presidents. Its design was highly attractive and is still very attractive right now.

One interesting thing is that there is an artesian well that services Brown Palace Hotel. Also, there are rooftop beehives that give you the honey you want in your tea. 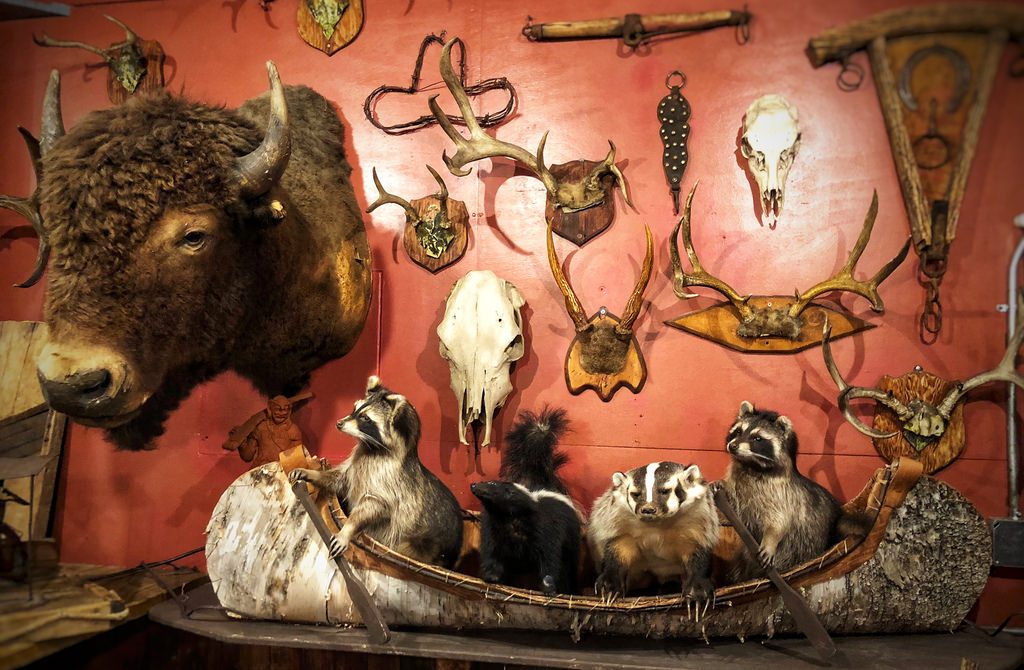 This is a 2 story brick building that features the oldest liquor license in Colorado. The place is well-known as a favorite place for Buffalo Bill, making the Buckhorn Exchange pretty old.

If you are into such things, Buckhorn does house a huge taxidermy collection. We are talking about a steakhouse that gives you the feeling you are watched by critters. This can be quite an experience in itself.

Every January the National Western Stock Show is hosted by the Humboldt St. National Western Complex. This is practically a celebration that last 2 weeks and that hosts livestock exhibits, rodeo athletes, mutton bustin, musicians and many other things Western. The venue offers 600,000 square feet of space available for performance and the show brings in thousands of people from around the country. 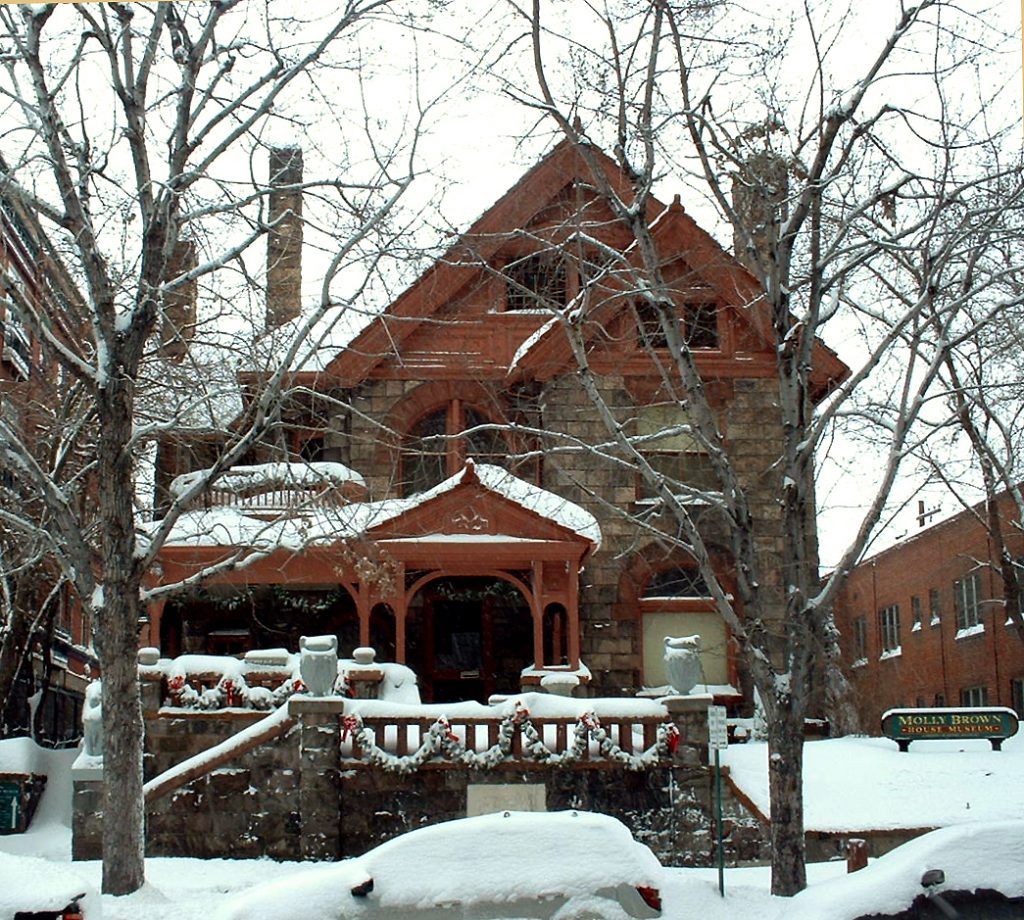 Molly Brown House is the former home of Margaret Brown. In case you did not know, she was one of the survivors of the disastrous Titanic sinking. Besides this and being the inspiration for a highly successful musical, Molly Brown was an important leader in labor reform and women’s suffrage movement. After she died the story of her life became a popular Western legend. This contributed to how Denver was seen around the country.