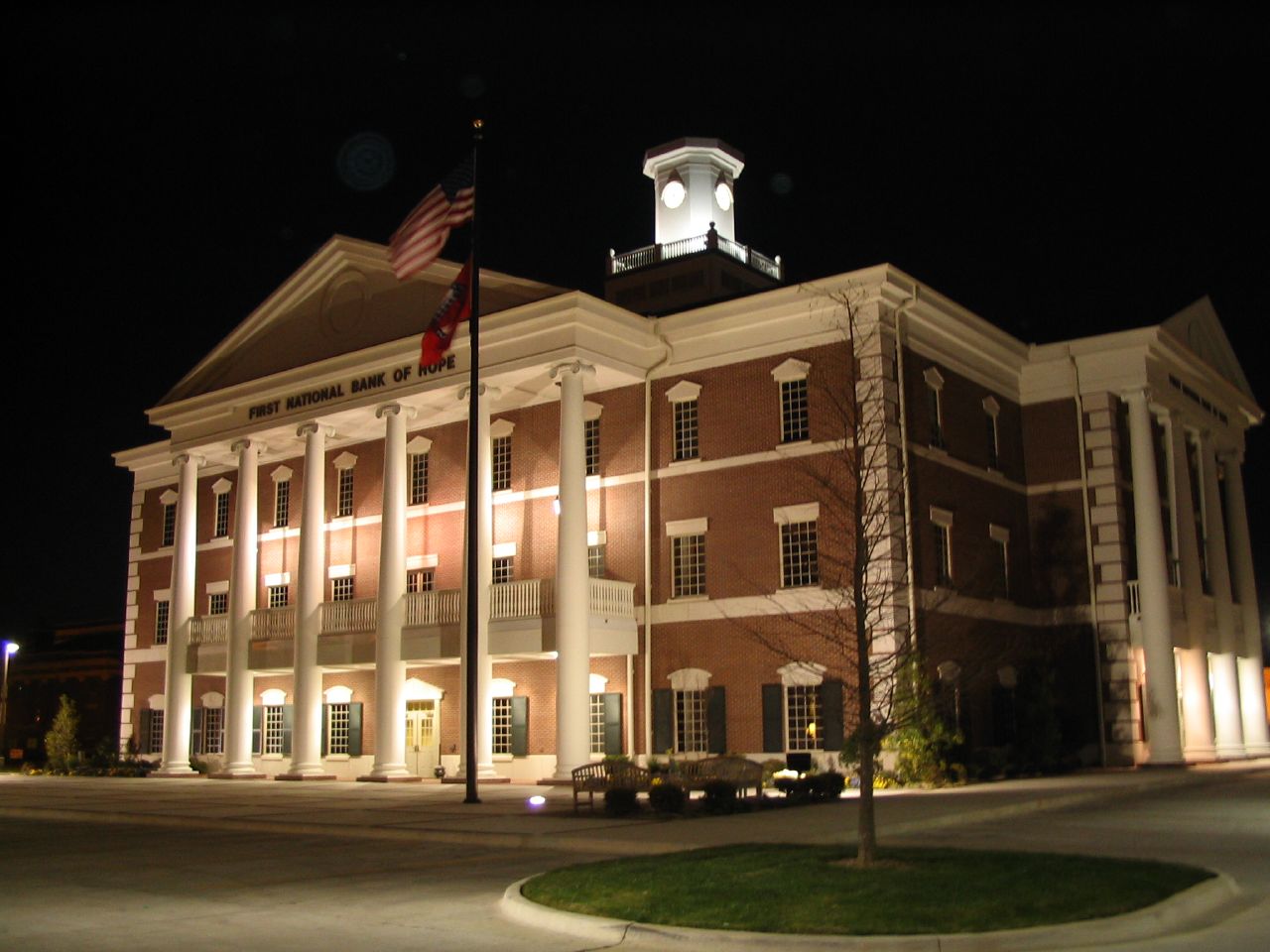 Reno is situated in Nevada, US in the near proximity of Lake Tahoe and it is sometimes known as “The Biggest Little City”.  Even though Reno it is best known for the great casinos and luxurious hotels, it also has some great history that waits to be seen.

The National Monument of the Basque Sheepherder 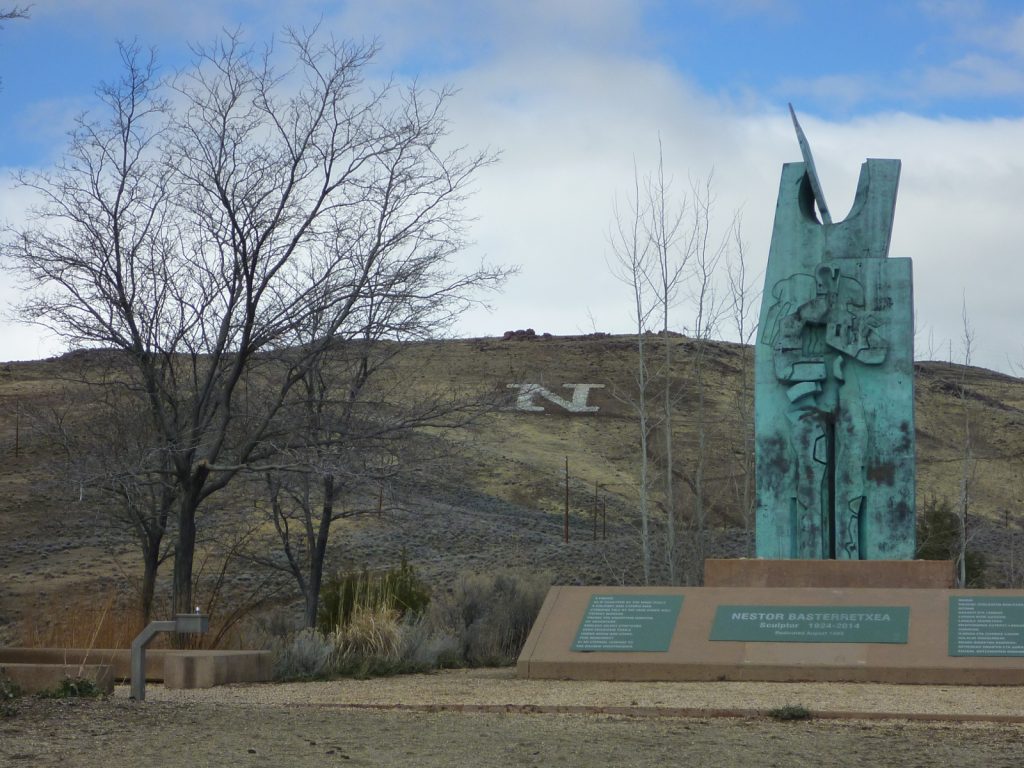 The statue of a sheepherder that holds a map is the symbol of the arrival of the Basque community in the United States. The monument is located at the cross of McCarran Blvd and North Virginia Street and it is impossible to be missed by the sight. 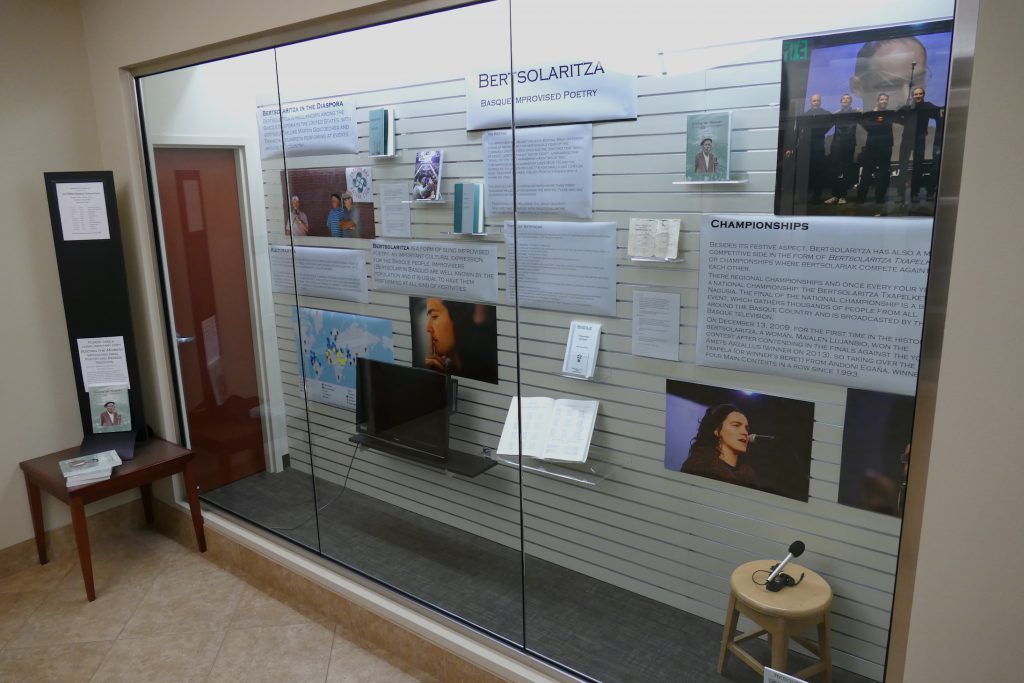 If you visit the University of Nevada, Reno you definitely need to ask to see the Basque Library because here you can find the greatest collection of Basque topics and researches.  The library came into being in the late sixties and holds together an assemblage of rare documents and information about this culture, history and other topics. If you have a wish to know more about the Basque people and culture you should visit the third floor of the University. 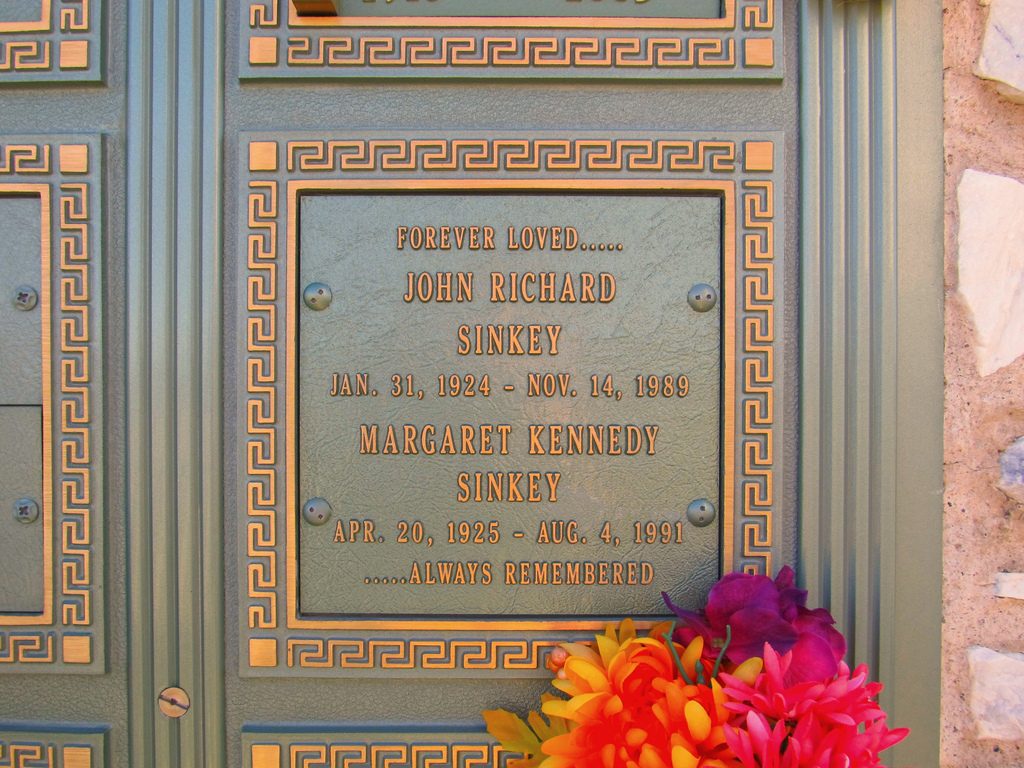 The Mountain View Cemetery takes care of fifty thousand gone souls from different religions, cultures or faiths. This green Paradise opened its gates in 1871 and since that moment tries to please the community and to ease the passing of loved ones. As a visitor, you can find here some peace of mind held on more than 150 acres of green land that it’s loaded with the history of the ancestors. 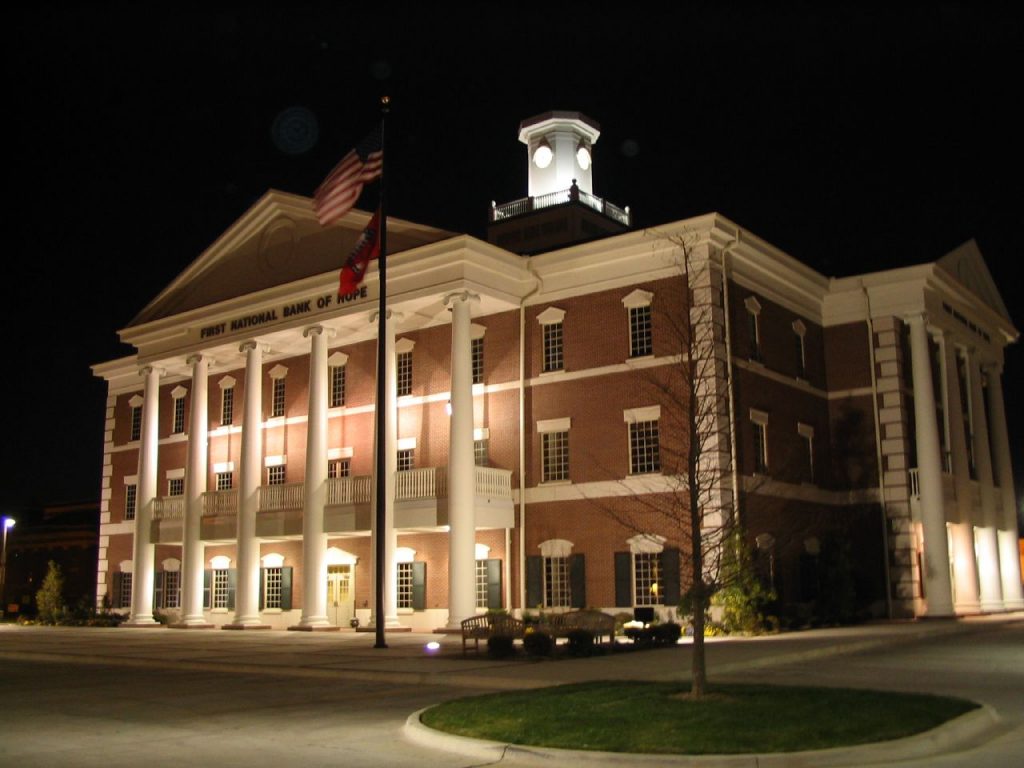 In 1915 Frederic DeLongchamps designed and planned a building that will host a bank from the Wingfield’s chain. It was one of the first projects of the prestigious architect with a Classical Revival sense of style. The Bank is made out of terra-cotta with classical elements and sculptures that take your breath away. Wingfield, the owner, was a great power during Nixon’s era and even after his death but because of the crisis in 1929 he had to close all the banks in the chain no matter the efforts. It took some time but the bank regained its glow by becoming the First Interstate Bank of Nevada.

In 1905, Otto Benschuetz bought a property near Nevada Insane Asylum and opened a resort where everyone could run for thirty minutes for a five cents cost. The main attraction of the place was at that time the artificial lake that contained trout and had a gasoline boat. Here you could have champion swimmers competitions or you could rent a boat. Because of a large number of tourists, in 1930 E.F. Whitton opened in this area the Coney Island Auto Park with cottages rated as modern because of the facilities: shower baths, little kitchens, and a gas station. 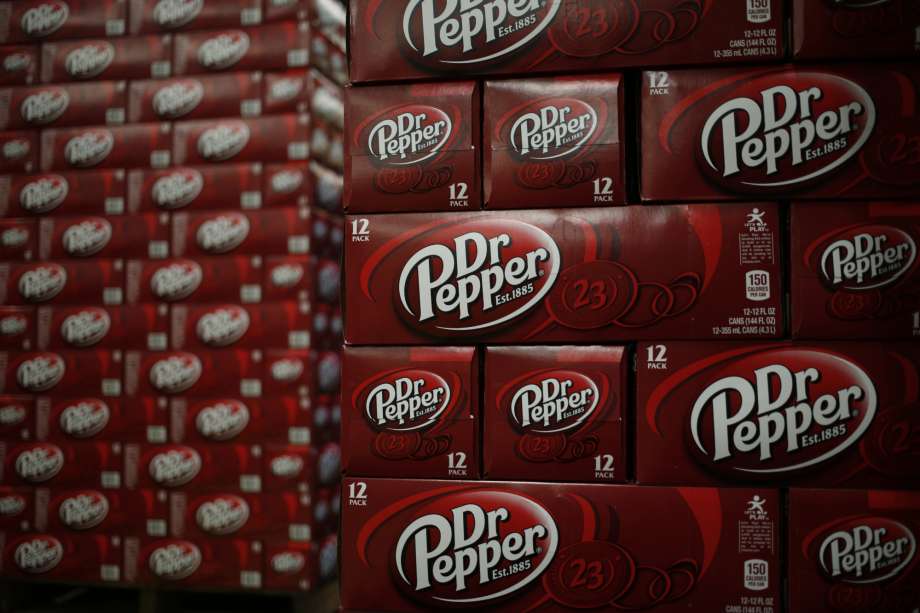 In 1049 South Virginia Street you can find a one building body made out of bricks that was the heart of Dr. Pepper manufacture in Nevada. With a complete water purifying system and a big storage, the factory was able to fill almost 2 thousand bottles in a single hour. Unfortunately, when the war came the fabric didn’t make it.

Further Reading:  The Best College Campus Theaters In The USA

All in all, Reno is a city with pure American History that shows up how people came on this land for equality of chances and with only one wish: to have a happy life.