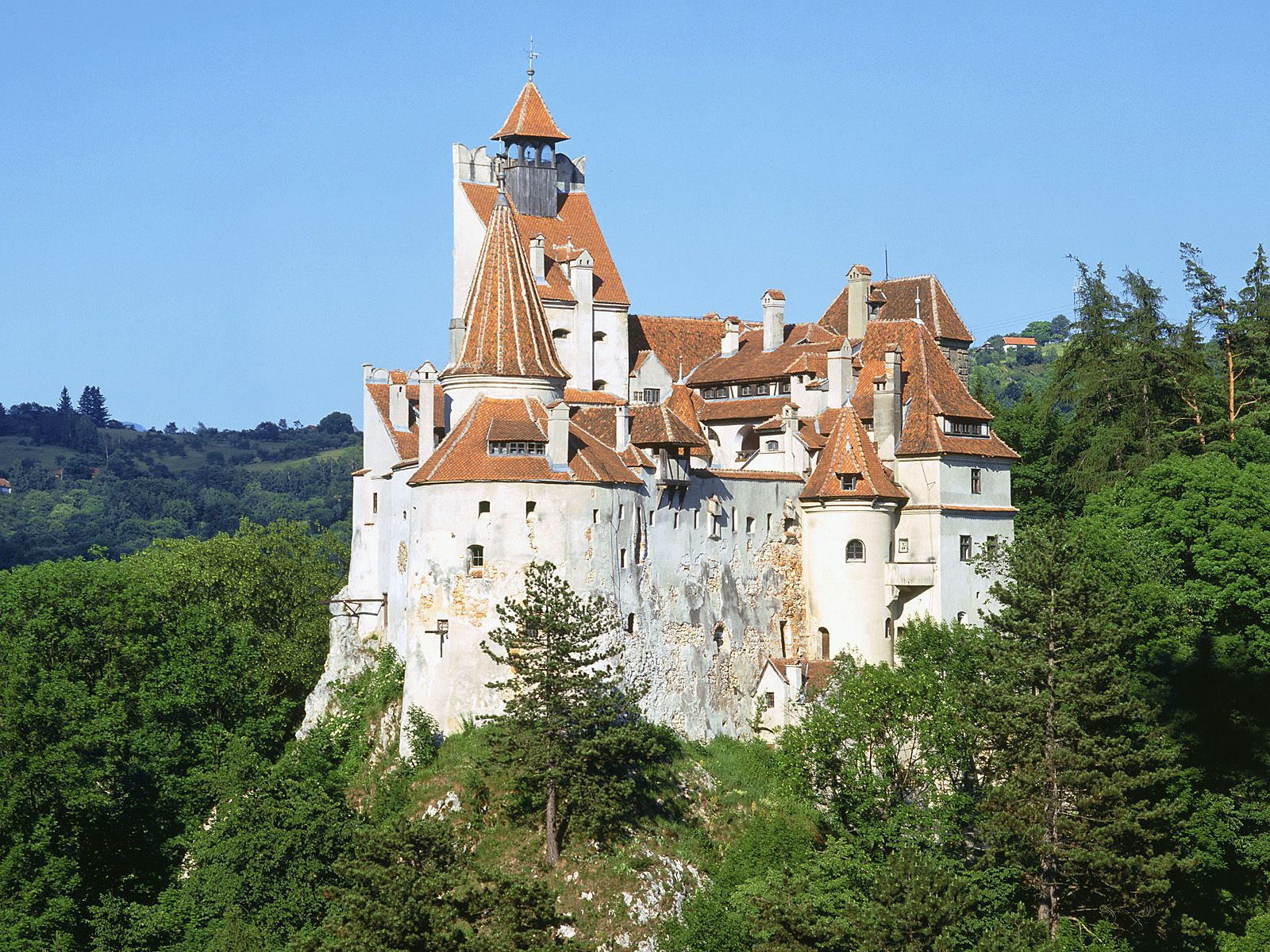 Most people do not know much about Romania and nobody can be blamed since tourism is quite new in the country. Discounted airlines and the EU membership only appeared in 2007. However, we now have access to an interesting opportunity, especially for those that are interested in historical monuments. There are many that can be visited, some even included in the UNESCO World Heritage List.

If you do not know much about Romania but you want to visit some pretty astonishing historical monuments, here are the ones that you need to absolutely consider: 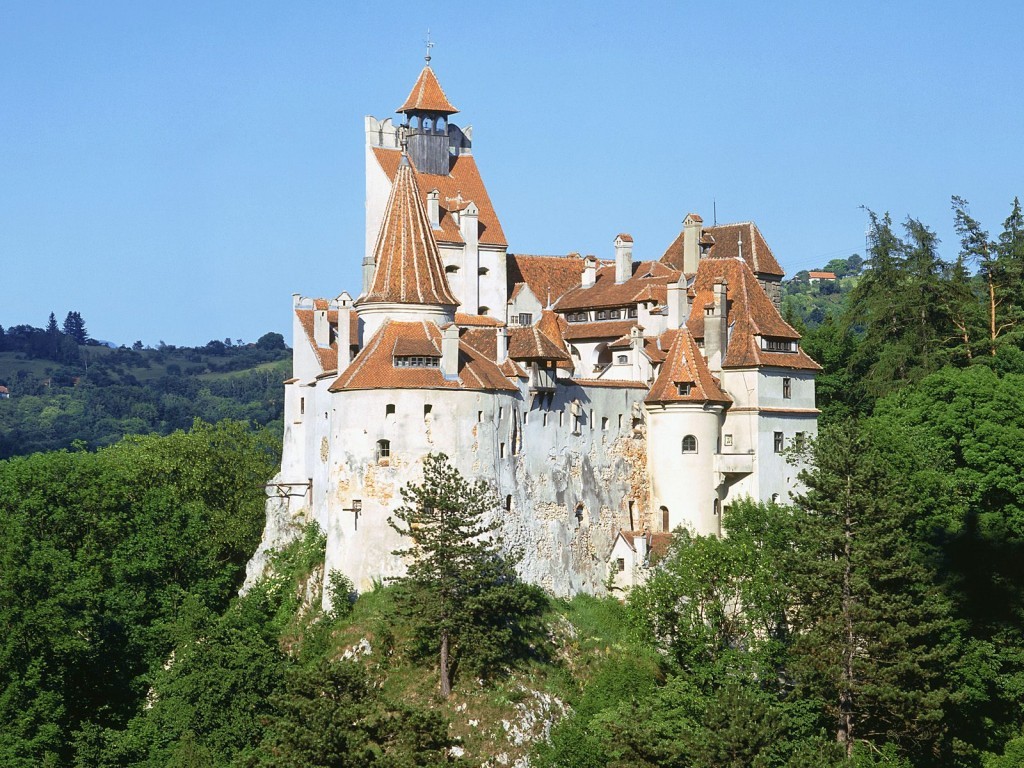 Bran is a really impressive medieval fortification. It is also a highly popular tourist attraction. It became famous around the world as Dracula’s Castle but it has no real link to vampires or even Vlad the Impaler, the figure that this character is based on.

Bran was built by King Louis I of Hungary and was finished around the year 1377. Its main purpose was strategic as the area showed different regional and local conflicts. It was often garrisoned with mercenaries and the castle saw various modifications along the years. The large one took place in 1442 as the Ottoman forces seized the castle. 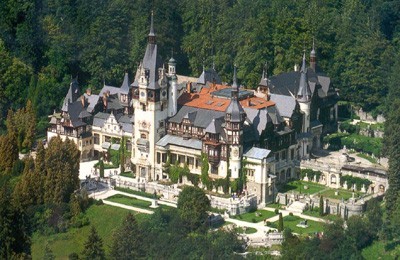 Peles is inarguably one of the most impressive and important landmarks in the country. It served as a leisure and relaxation place for many of Romania’s monarchs. We can see the palace as quite an interesting historical monument simply because of the various monarchs that stayed there. Pele was built in 1914 and since you are visiting, make sure to also consider Pelisor, which is also a really interesting palace that is quite close to various other local attractions. 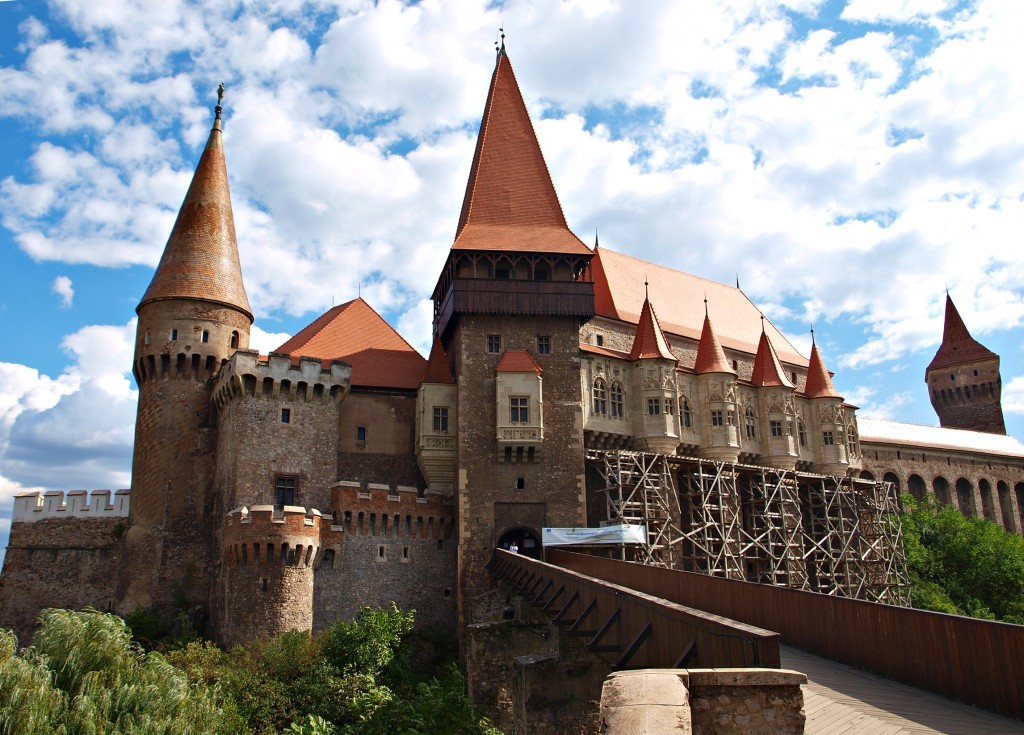 Corvin Castle is located in Hunedoara and is a Gothic-Renaissance masterpiece. It was commissioned in 1446 by John Hunyadi and its original purpose was to replace the keep built by Charles I of Hungary. The first Corvin Castle, the original one, was created in pure Gothic style. However, it did have several Renaissance elements. Initially, John Hunyadi had his home here but the fortress was also going to serve a defensive purpose. Some towers were initially prisons and we also had defensive towers. Due to years of being neglected, Corvin Castle eventually fell into ruins and a large fire caused extensive damage.

Nowadays the Corvin Castle is the result of a highly lengthy and successful restoration process. It has a really long history and the building has its very own mystery feel.

The Palace Of Parliament 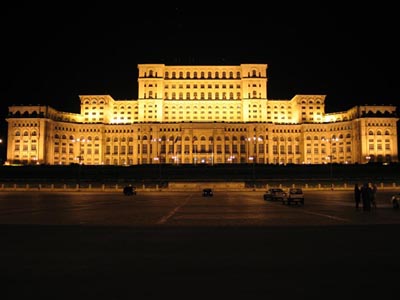 The Palace of Parliament is not that old, having been completed just around 10 years ago but it is a building that already made history. Even after some years it will still stand out as a part of Romanian, communism and politic history. The Palace is the second largest administrational building in the world, second only to the Pentagon. It is also really easy to access because of the location in the capital of the country. The Palace Of Parliament is used nowadays by politicians at the highest level possible.