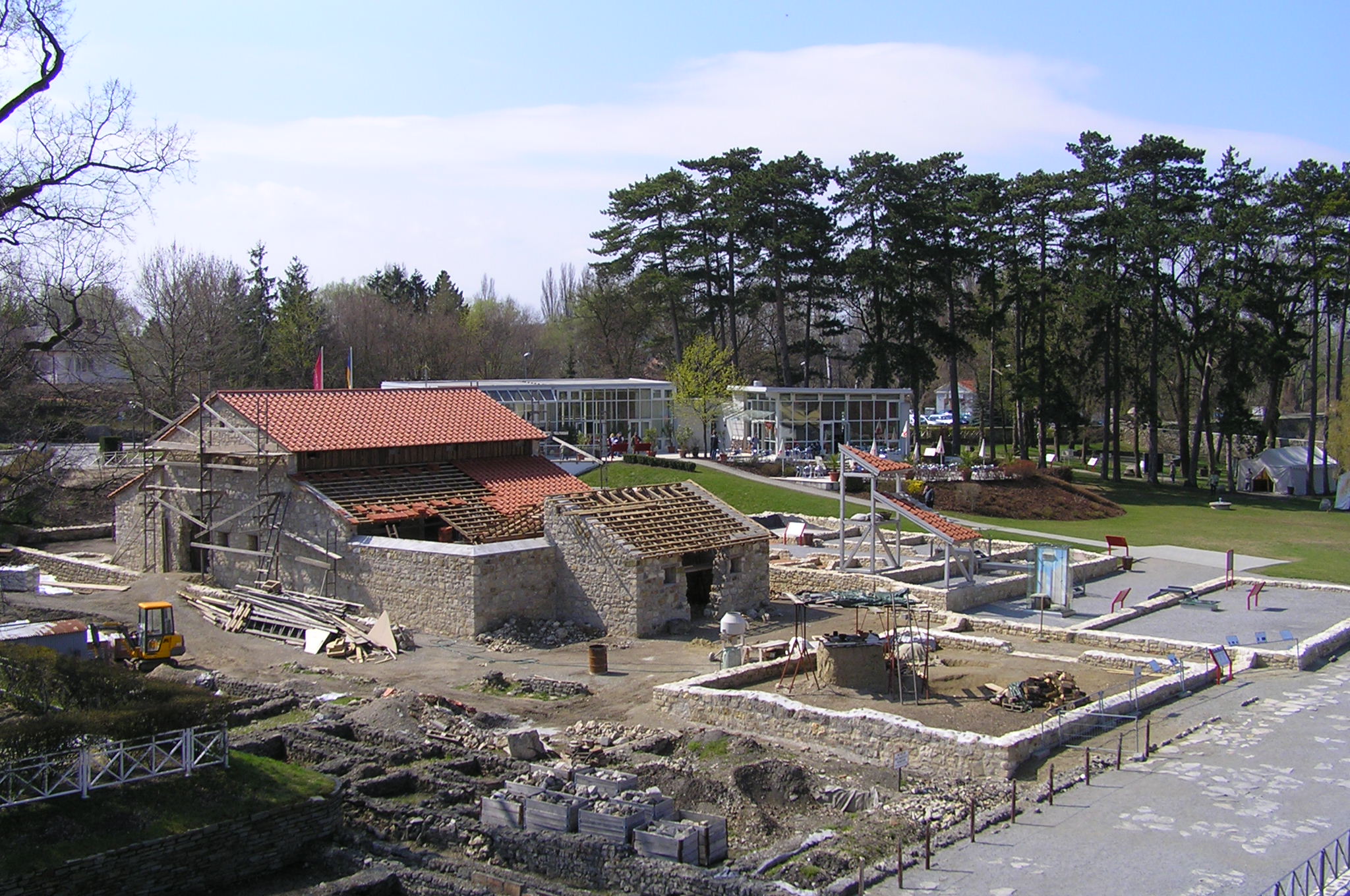 There are various interesting Austrian historical monuments that you can visit.  Those that love historical monuments will want to visit the country because of the fact the experience is quite unique. We will now go through the various different options that are available and you can choose those that are very good, according to what you like to visit.

Burggarten is found in Viena. It is basically found in The Hofburg’s castle garden, created in the year 1819 on the Augustinerschanze fortification ruins. The person that designed it is Ludwig Gabriel von Remy and the main focus was put as a special private garden designed for Emperor Franz I. There are many statues that are present, including two that are quite attractive: Emperor Franz Joseph and Mozart. 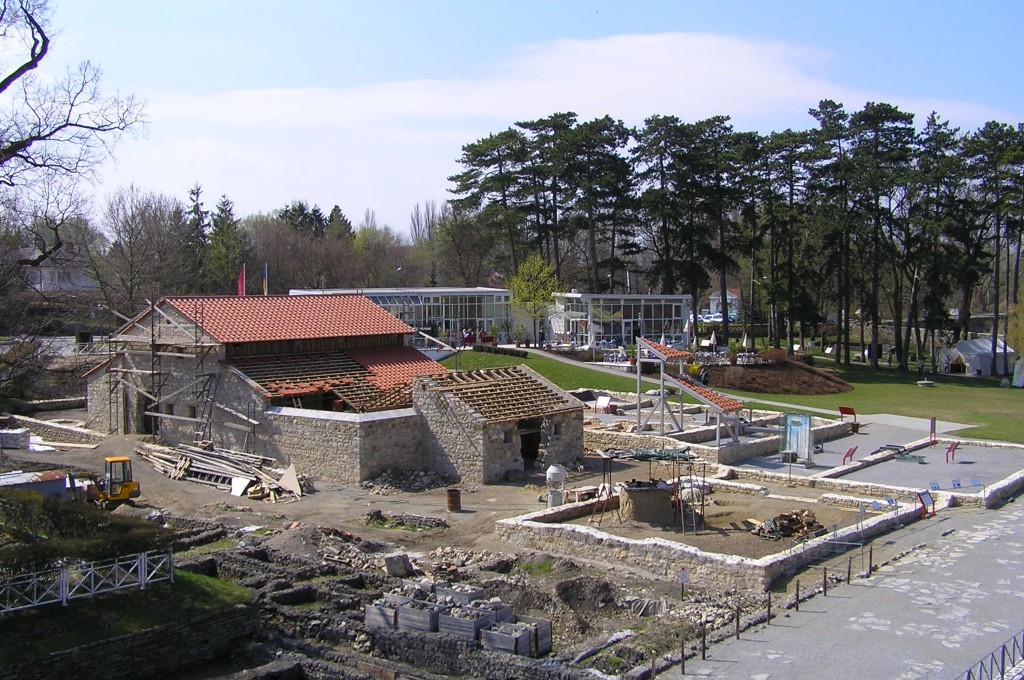 The Austrian Carnuntum Archaeological Park includes both the original remains and reconstructed locations. It is what remains of a Roman city that was strategically vital. Various attractions are spread over a large area. We have access to so much diversity and we are faced with interesting Roman opportunities that you will surely appreciate. It is not at all difficult to experience historical moments in the life of the Roman Empire and much, much more.

Nowadays, Carnuntum visitors will be able to explore the remains. This includes military camp ruins, civilian buildings, religious buildings and amphitheatre buildings. There are also some pretty interesting reconstructions that you will definitely appreciate. 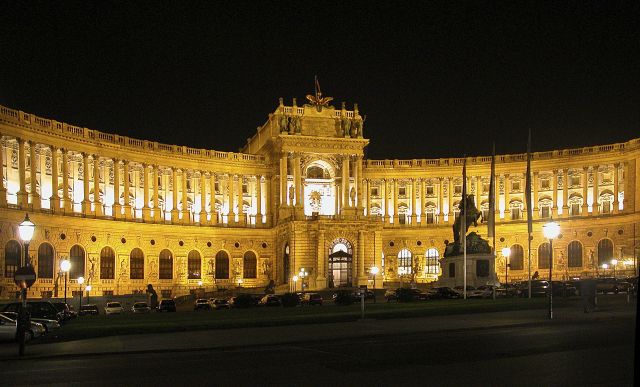 Regularly known as The Hofburg, the Imperial Palace is located in Vienna. It was under Austro-Hungarian Habsburg Dynasty ownership till 1918, when it moved towards Austrian Republic. Nowadays the Imperial Palace is a wonderful network of restaurants, halls and museums. The oldest of the buildings here are dated in the thirteenth century.

The one part that is the most preserved and the oldest is the Burgkapelle, a gothic chapel. This is where visitors can listen to the world renowned Vienna boys’ choir. There are various different architectural gems that are present. The palace is made out of various museums with the Sisi Museum being highly recommended. 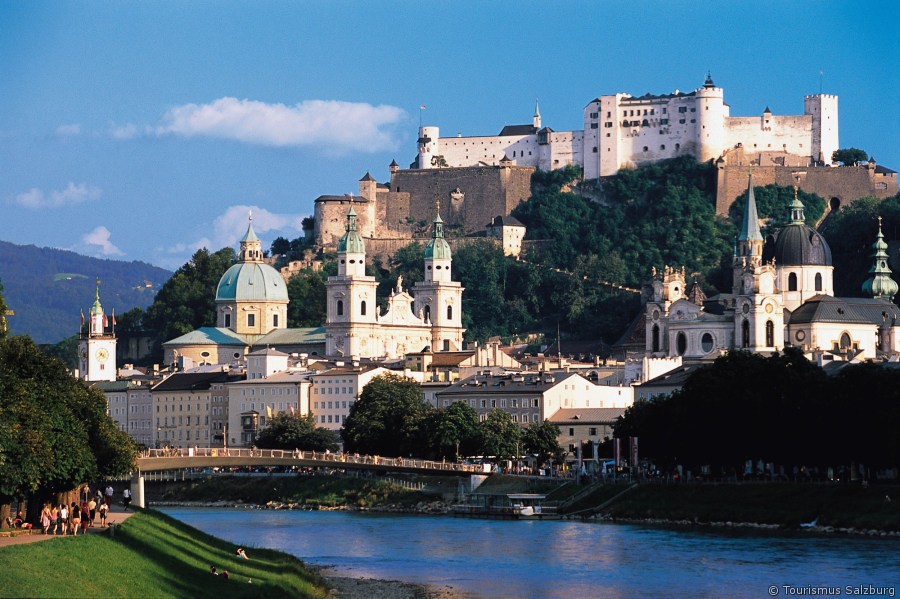 The fortress is also known under the name Hohensalzburg Castle, which is present in Salzburg. The citadel is really well preserved, one of the largest of all the remaining medieval fortresses that are present in Central Europe. The Fortress was initially built in the year 1077. It was later expanded and now we are faced with one fortress that was never conquered by anyone.