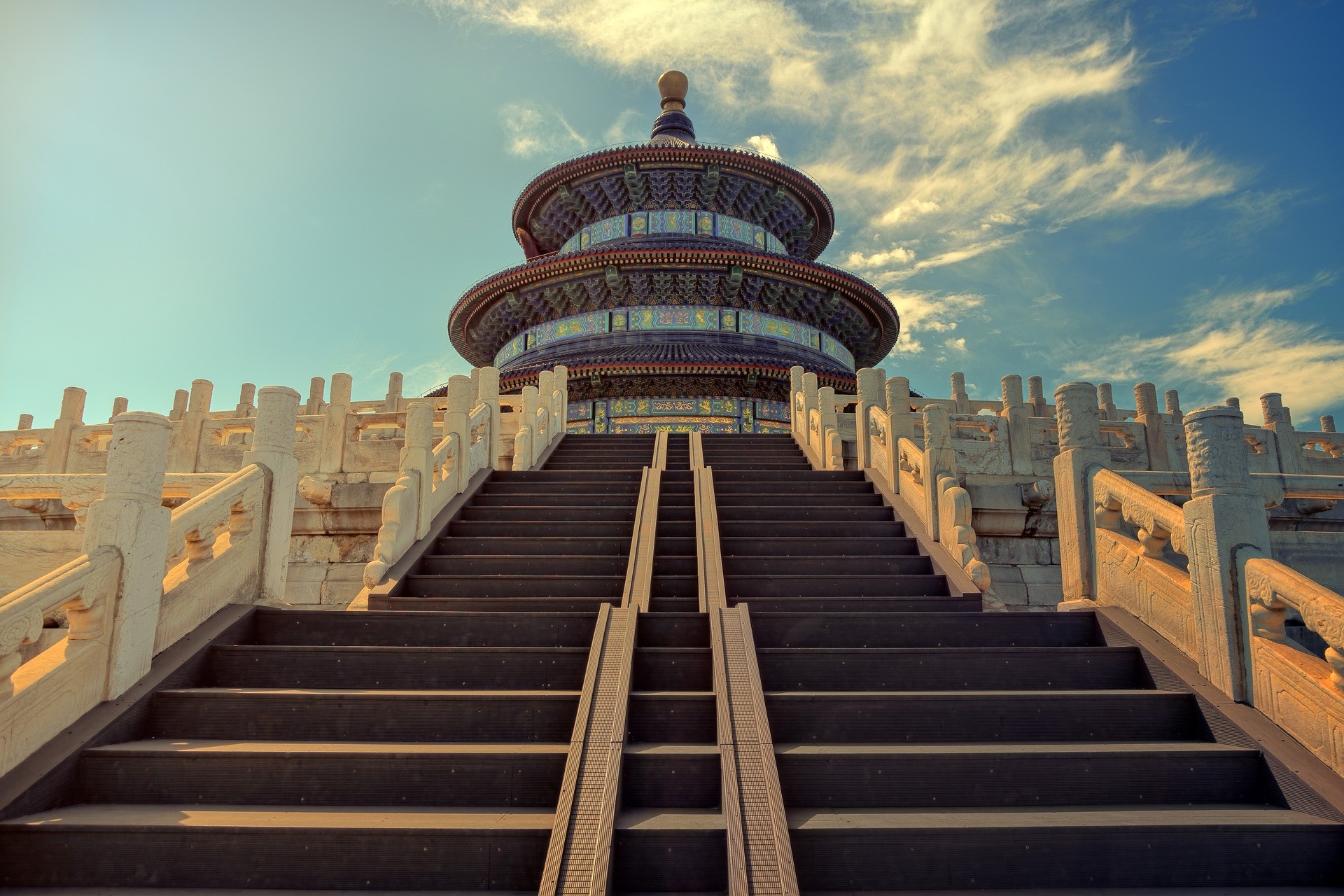 Beijing is home to a wide range of beautiful temples. As a former imperial capital, Beijing temples have ties to the imperial families, making them an integral part of Beijing’s history. From the ancient Monarch Temple to the Temple of Heaven, here are the best temples in Beijing to visit.

Guanghua Temple is one of Beijing’s most famous Buddhist temples. It is located on the north bank of Houhai Lake, near Yinding Bridge and Soong Ching Ling’s Former Residence. The temple is built on a vast area of 20mu, or thirteen thousand square meters, and features 329 grand palaces, many of which are decorated with exquisite paintings and carvings.

It was originally the residence of the Manchu emperor. In the mid-eighteenth century, it was converted into a temple. Its four halls are located on a central axis. The temple is divided into three sections, the Four Heavenly Kings Hall, the Mahavira Hall, and the Dharma Hall.

There are many temples in Beijing. However, visiting one of these temples can be quite tiring. It’s recommended to visit the seven best temples instead of visiting dozens.

The temple is a landmark in Beijing and is one of the most visited in the city. You’ll be impressed by the ancient clay sculptures of Jieshen Gods, which vary in both facial expression and body gesture. Inside the temple, you’ll find typical Chinese-style architecture, including a carved stone octagon that reads “xuan fo chang” (Buddha’s place). In addition, the main hall ceiling is decorated with the traditional “dou ba zao jing” design, which looks like an inverted well. Several small niches also house miniature golden Buddhas.

If you’d like to visit a temple that’s well-preserved cultural relics, Jietai Temple is a must-see in Beijing. Located on Ma’an mountain, it was founded in the Tang dynasty by Emperor Wude. Originally named Huiju Temple, it was later renamed Jietai Temple by the Monk Fajun, who renovated it and converted it into an ordination altar.

The most famous part of Jietai Temple is the Temple of Precepts, which was built during the Tang Dynasty. It is the first of its kind in the country in terms of scale and was constructed after a royal edict. It was important to the royal family for many years.

Temple of the Ancient Monarchs

The Temple of the Ancient Monarchs in Beijing is a magnificent royal temple of the Ming and Qing dynasties. It was constructed in 1531 during the reign of Jiajing, and has since been the centre of many ceremonies. It has been designated as a key cultural relic in China, and the temple is a must-visit for anyone who is interested in the history of China.

There is a museum exhibition, and two side halls with the memorial tablets of 79 renowned generals and officials. There is a museum in the pavilion, and visitors can see statues of Confucius and his students. Although the temple is relatively obscure and not well-known for tourists, it is a rare opportunity to see medieval Chinese architecture up close.

The temple complex contains five buildings: the imperial house, the warehouse, the pavilion of sacrifices, and the altar. There are also over one hundred trees in the surrounding area, many of which are 300 years old.

The Temple of Heaven is an imperial complex of religious buildings in the southeast part of central Beijing. It was visited by the Ming and Qing emperors and was the site of annual harvest prayers. Today, it is an important cultural heritage site. It is well worth a visit for its historical significance and its beautiful architecture. If you are in Beijing, make sure to visit this complex. Its architecture and design are reminiscent of many ancient temples.

The Temple of Heaven is a major attraction in Beijing. The complex includes the Hall of Prayer for Good Harvests, a large, circular building with a blue roof. The Temple of Heaven was constructed by Emperor Yongle in the early 15th century and was a popular site for religious ceremonies. It is located near Tiananmen Square.

The temple’s architecture reflects the Yin and Yang theory and represents harmony in nature. During the ancient times, people believed that the earth was rectangular and the sky was orbicular. Therefore, the temple’s southern and northern walls were designed in the shape of a circle and a rectangle. The structure also features some sophisticated ancient Chinese architecture crafts, such as the Echo Wall.