Vienna is a city that you absolutely want to visit and take your time while you do so. There are many churches that you will want to put on your list, all connected to culture and history. The styles that are covered are various and all the Vienna churches on the list below have something special. Visit them and you will surely not regret your visit.

This Vienna landmark is the most important of all the Gothic churches you will get a chance of visiting in Vienna. Its length is of 197 meters and its width is of 34 meters. 4 towers are present and the 2 on the western side features the romantic style. This church has 13 bells and the really famous one is Pummerin, the second biggest of all of Europe’s free swinging bells. Inside the church you will see many different side chapels and altars, together with various famous Austrian graves. Do think about visiting the catacombs as they are wonderful.

This is a really old Vienna church, dating back to the thirteenth century. You will find it in front of Michaelertor of the Hofburg. At first glance, you will not think it as being impressive. When you visit, you will be in for an adventure since many things can be seen. The church is famous because of its crypt. There are some corpses present that did not even rot due to special climatic conditions present.

Greek Church To The Holy Trinity 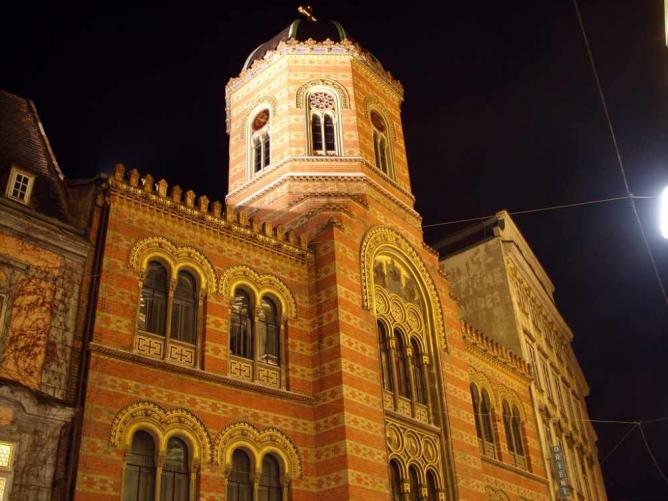 This Vienna orthodox church is located in district one. Many tourists visit it because of this. It was constructed during the eighteenth century at the order of Emperor Joseph II. He is the person responsible for granting complete religious freedom to the Christians that were living in the Habsburg territory. The architectural style of the church is Byzantine. However, extra elements were added with Nordic style design.

Further Reading:  Most Interesting Historical Monuments To See In Rome

The Minorities Church in Vienna is Roman Catholic and is located in the center of the city. This is among the oldest of the city’s churches. The church was first mentioned during the thirteenth century and in the year 1224 it was handed to Franciscan monks. You will want to learn all that you can about the history of the church as it was quite eventful. Many owners existed and in many situations the church was actually destroyed. Because of this, a really interesting building structure appeared. You will be stunned to see all that the church has to offer and how it was built. 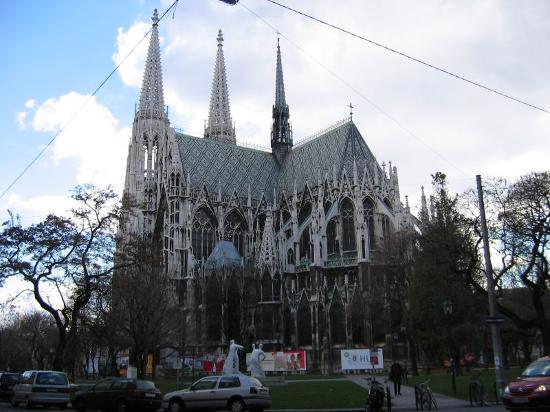 Votive Church is perfectly located near Vienna’s major university. We are talking about a church that is close to 100 meters high, the second highest in the city. It is a really important sacred building that was built in the neo-Gothic architectural style. In the year 1853, Franz Joseph was almost assassinated and his brother commissioned the church. The year 1854 saw the project of Heinrich Von Ferstel being accepted to build the church. The construction period took 23 years.