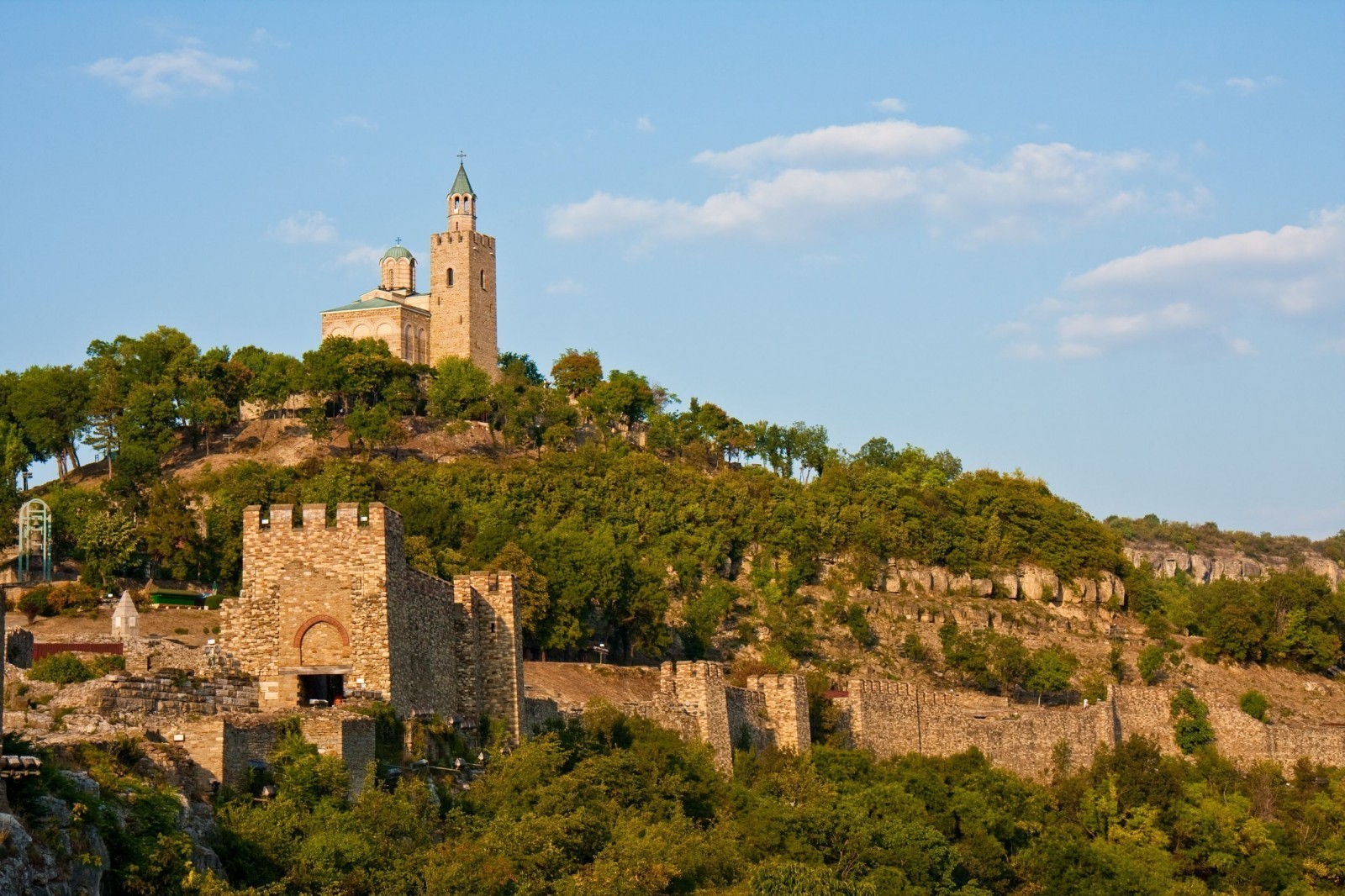 Bulgaria’s history was filled with wards and battles so it should come as no surprise to see the presence of so many wonderful castles that can be visited. Fortifications are present and while some are preserved really well, others are currently in ruins. Those that are on the list need to be considered if you love castles and you want to visit them when in Bulgaria.

Cherven is one of the really beautiful and eminent Second Bulgarian Empire castles. It is located close to Ruse and for a long time it stood out as the main fortress in the Northeast Bulgarian region. The setting is on that is quite picturesque and even if most of the fortress is now in ruins, the main tower did survive for over 7 centuries. The best time to visit is during the medieval festival that is held here every single year for 7 days during May.

Tsarevets stands out as one of the most well-known of all the medieval fortresses in Bulgaria. This fortress was the Second Bulgarian Empire’s capital for around 200 years, housing many emperors and even the patriarch, together with a holy patriarchal cathedral and dungeons. Nowadays, there is a really interesting audiovisual show that basically brings the entire castle to life. During the official holidays, make sure that you visit Veliko Tarnavo to enjoy the show. 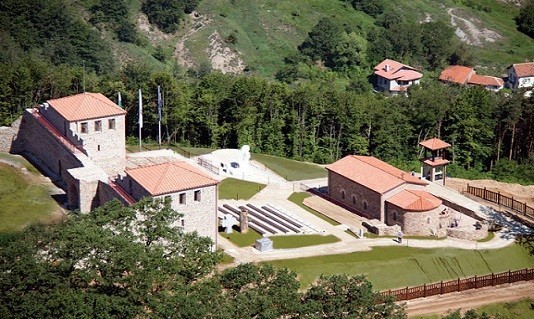 This is a really old fortress, build in the fourth century. Even so, it is quite a new attraction in Bulgaria. We are talking about a roman fortress that is close to Belchin. It was recently reconstructed and then opened for tourists in the year 2013. The area is only accessible through a small railway. However, it is scenic and once you get there, you will love what you find, especially when referring to the meticulously restored medieval church and Roman fortifications. 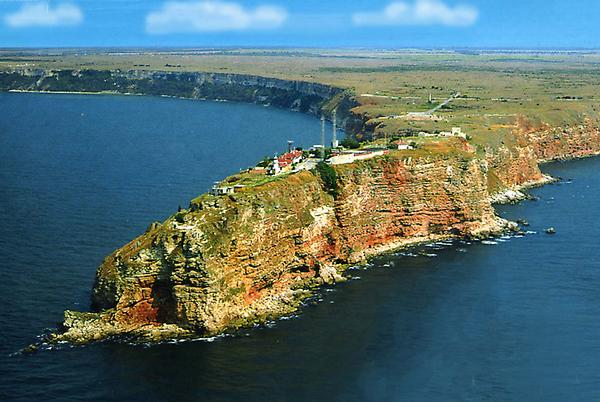 In a completely loose translation, the meaning of Kalikara is “beautiful headland”. From the moment you get to the castle, you realize the fact that this is a great description, especially when thinking about the setting. When you visit, you are attracted by the picturesque rock Orthodox chapel. After being mind-blown, do go for a great swim at the Bolata Cove beach. It perfectly rounds up the day. 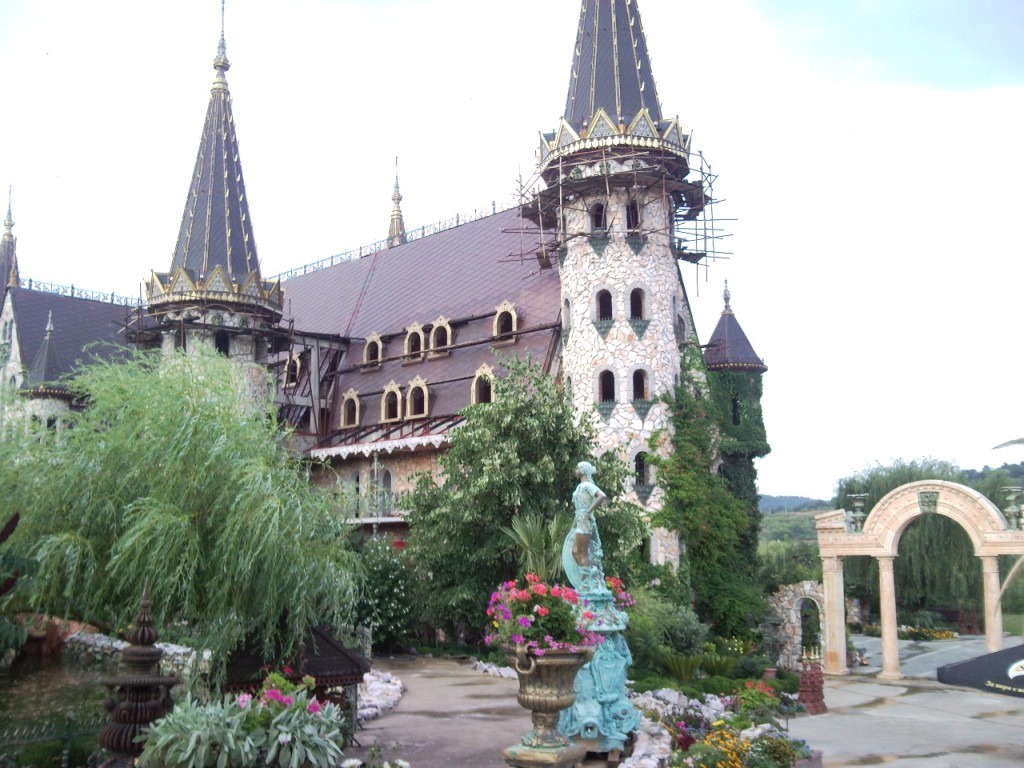 Last but not least on our list of the best castles in Bulgaria, Ravadinovo Castle is located close to the Black Sea and Ravadinovo village. What is interesting is that this is a castle that has been reconstructed for the past 20 years thanks to the investments made by a wealthy man. Many compare the castle to what they would normally see in Disneyland and the truth is that they are quite close to the reality. Just do not expect much from an architecture point of view since the castle was modified.