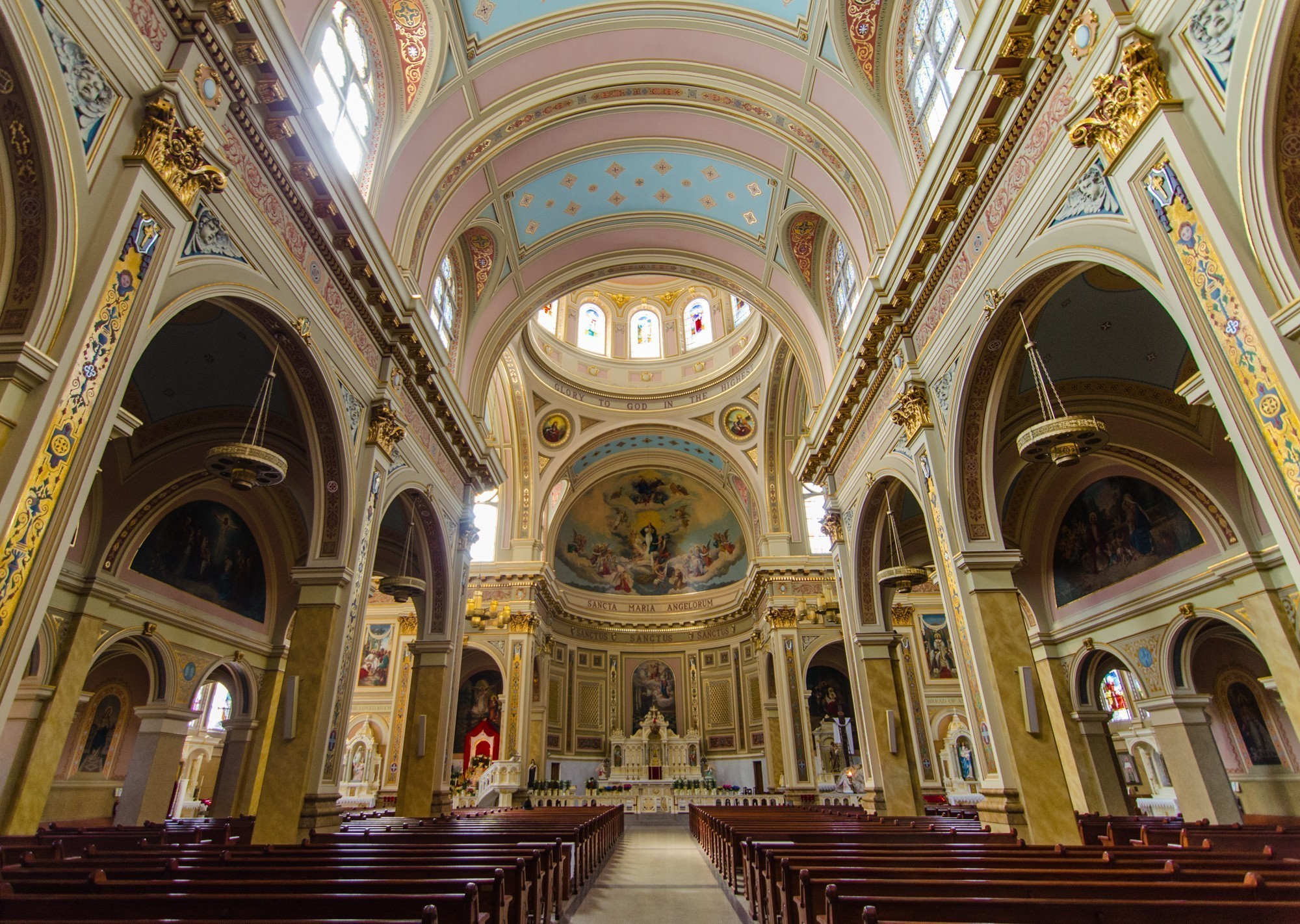 Chicago is a city known for its gorgeous architecture, historic buildings and the beautiful churches that feature striking Byzantine, Gothic and Baroque details. The churches in Chicago should be included in any tourist’s itinerary because their appearance is truly spectacular. Here are the best churches to visit in Chicago: 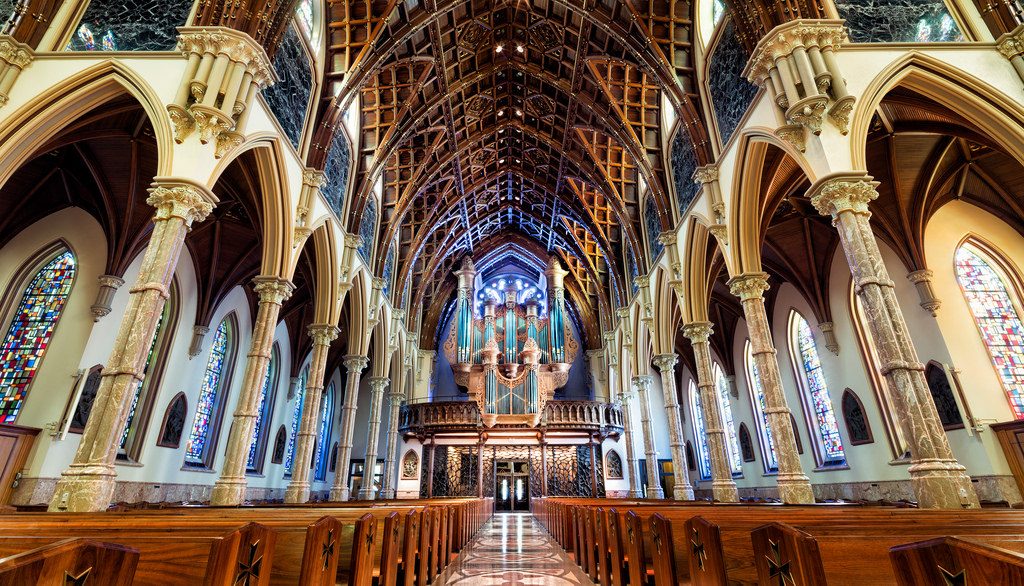 Holy Name Cathedral is a Roman Catholic Church with truly magnificent Gothic architectural details and carefully chosen and illustrated symbols. The church’s ceiling features a large “IHS” logo, a logo that originated in the 15th century, that represents the name of Jesus Christ. The logo was placed over a phoenix, a mythical figure that symbolizes rising from ashes. The symbol was chosen to mark the church’s restoration after the Great Fire that almost burned it down, but also the resurrection of Jesus Christ. But the most outstanding element of Holy Name Cathedral is the Resurrection Crucifix suspended above the altar. 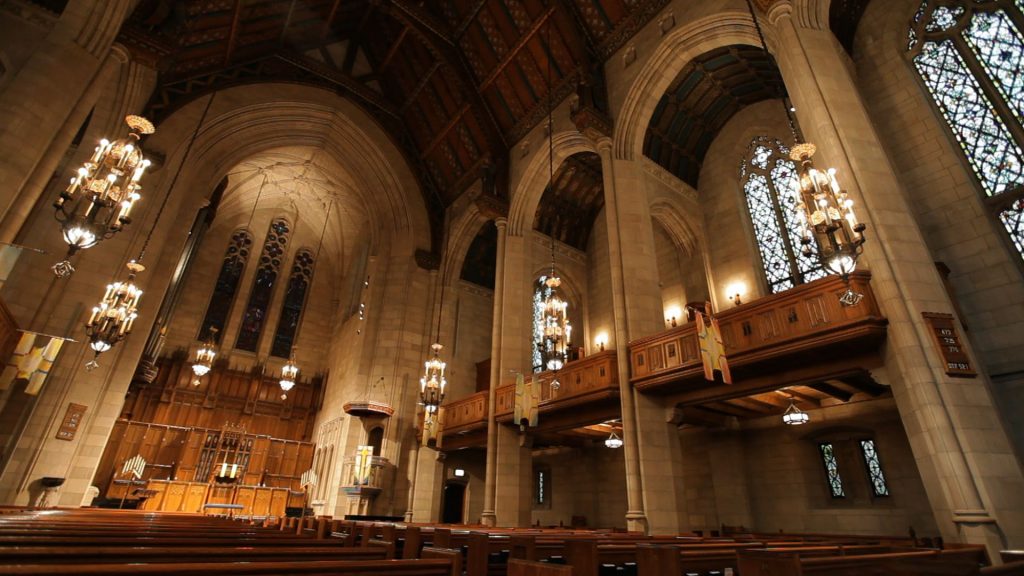 Fourth Presbyterian Church is the second oldest building in Michigan Avenue, Chicago and was designed by Ralph Adams Cram, a Gothic revival architect that was responsible for the design of many Gothic churches in the US.

One of the most striking elements of the church is the Great East Window, a stained glass embedded in a symbolic stone tracery that represents the growth of Christianity.

St. Mary Of The Angels 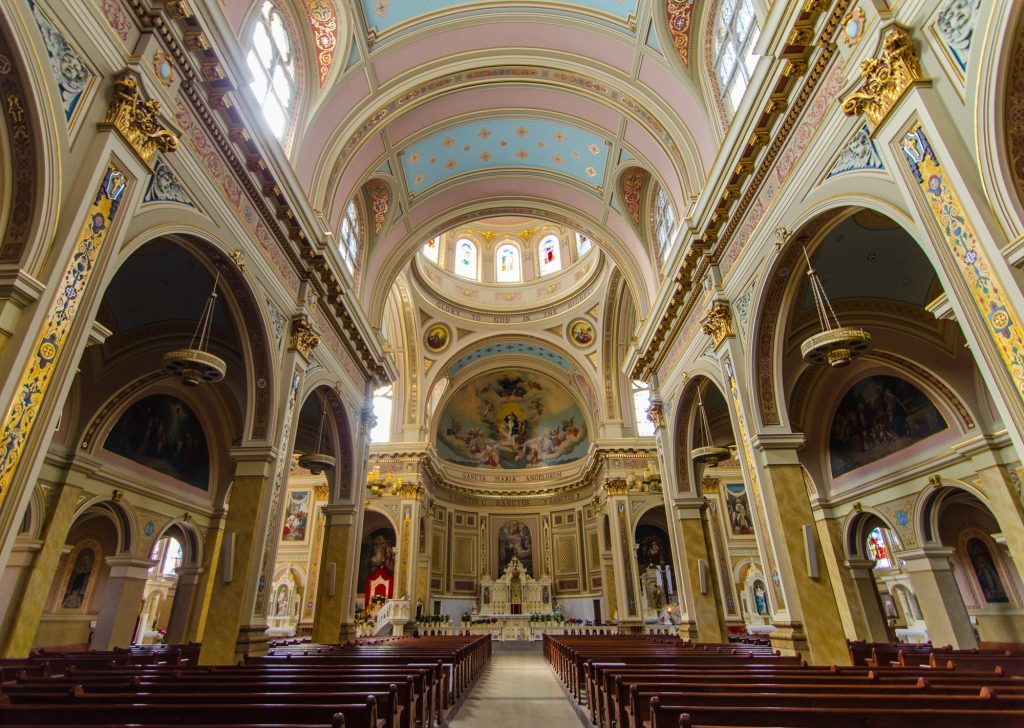 This impressive edifice was designed in Renaissance style with twin bell towers, 26 angel statues surrounding the rooftop and a large central dome. The interior is also amazingly decorated with statues, stained glass windows and colorful paintings of saints and the Holly Family.

The church is a symbol of the Catholic parish in Chicago and it is a place that fascinates tourists and locals with its style and decorative elements. 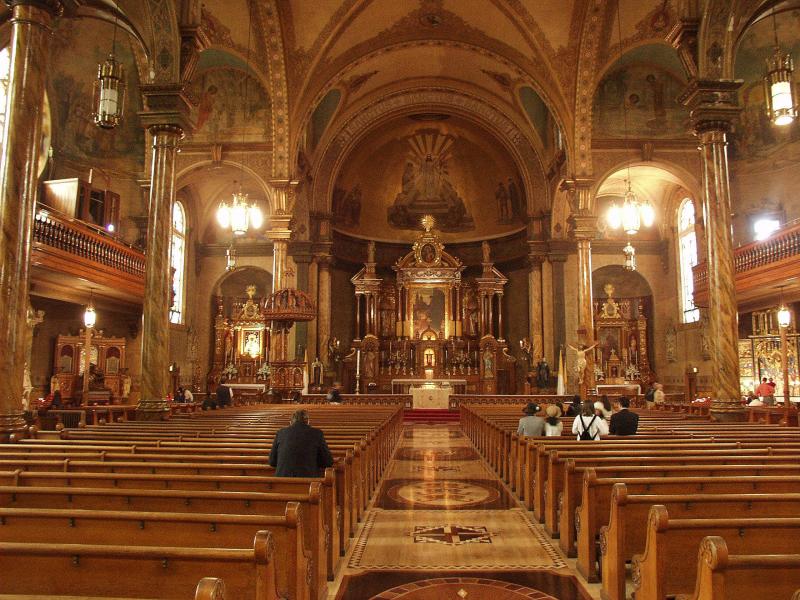 Originally a Polish parish, St John Cantius is a beautiful church designed by Adolphus Druiding that features splendid baroque interiors. The Polish heritage was maintained to this day in the parish and the church takes pride in the fact that the music repertoire of the church still includes traditional church music, Gregorian chant, but also orchestral excerpts from Renaissance composers like Palestrina and Victoria and Viennese style composers like Mozart, Schubert and Beethoven. 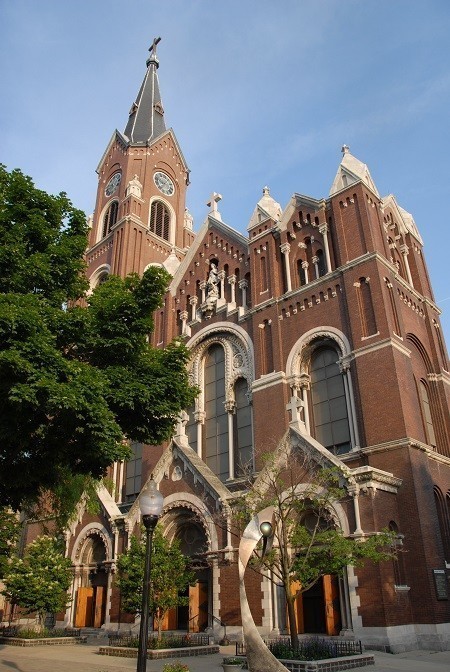 Started by the Diocese of Chicago to serve German immigrants, St. Michael in Old Town has 5 altars, the main one being the most superb. Silver, gold and onyx were combined in the Romanesque altar that has an 8 foot tall St. Michael Archangel statue placed in a niche high above.

The stained glass windows are also remarkable and the Romanesque style can be spotted in the arched tops and the beautifully executed design.

Founded by Irish immigrants in 1846, Old St. Patrick’s Church is one of the few buildings that survived the Great Fire and that makes it the oldest public building in Chicago. The Celtic influences can be easily seen in the beautiful 15 stained glass windows and 12 side windows, while art nouveau style can be admired in the triptych windows that were installed in the eastern façade of the edifice. The church was included on the list of National Register of Historic Places in 1977 and it is a symbol of Chicago’s history that cannot be missed.