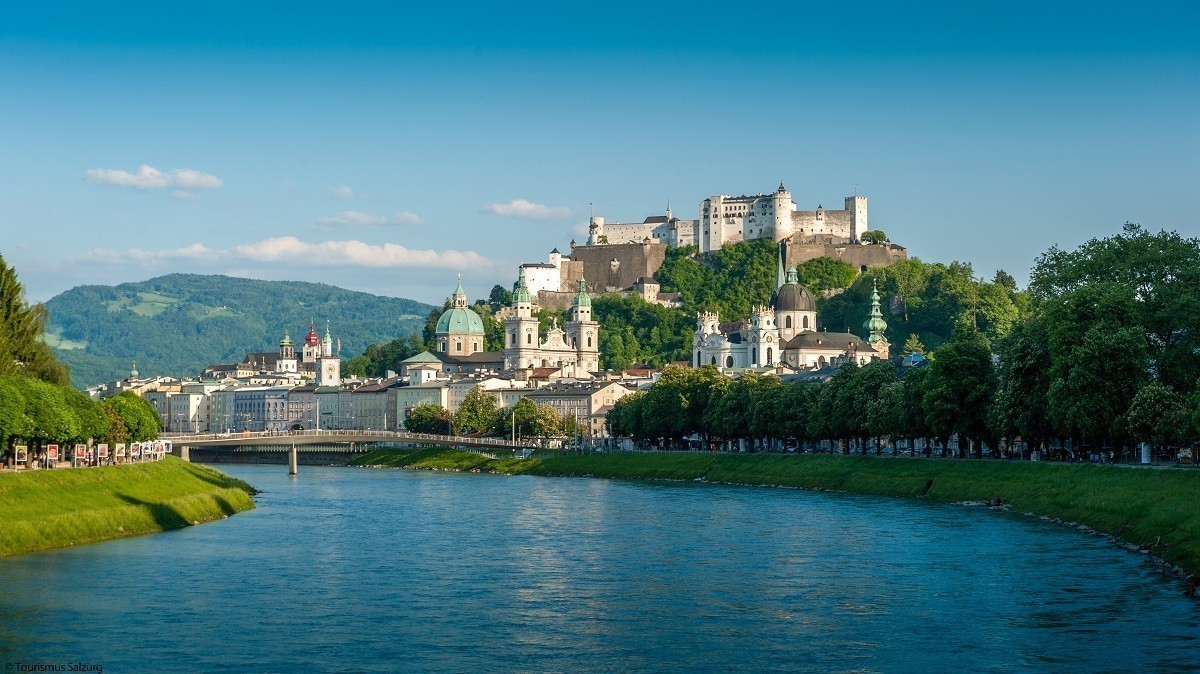 The Austrian mountain scenery is filled with castles, palaces and ruins and the same thing happens in the countryside. The imposing, beautiful castles and palaces located in Austria are magnificent representations of different centuries and they are wonderful cultural and architectural landmarks that deserve a visit from all history enthusiasts in the world.

If you plan to visit this wonderful European country and do not know where to start your castle adventure, we made a list of the most beautiful castles in Austria that will serve you as a starting point.

Burg Rappottenstein served as a protective fortress against the invasion of the Bohemians. Situated on a rock above the Little Kamp Valley, the Romanesque castle features Gothic and Renaissance structures that were added after the initial construction. The great hall of the castle is covered in frescoes that recreate the court life of the 16th century. 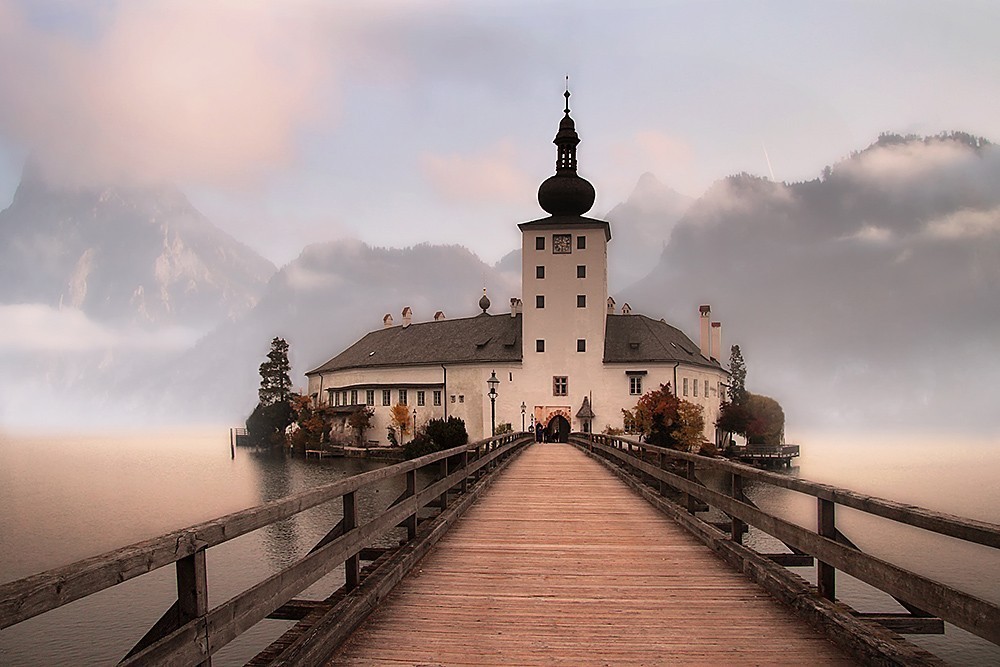 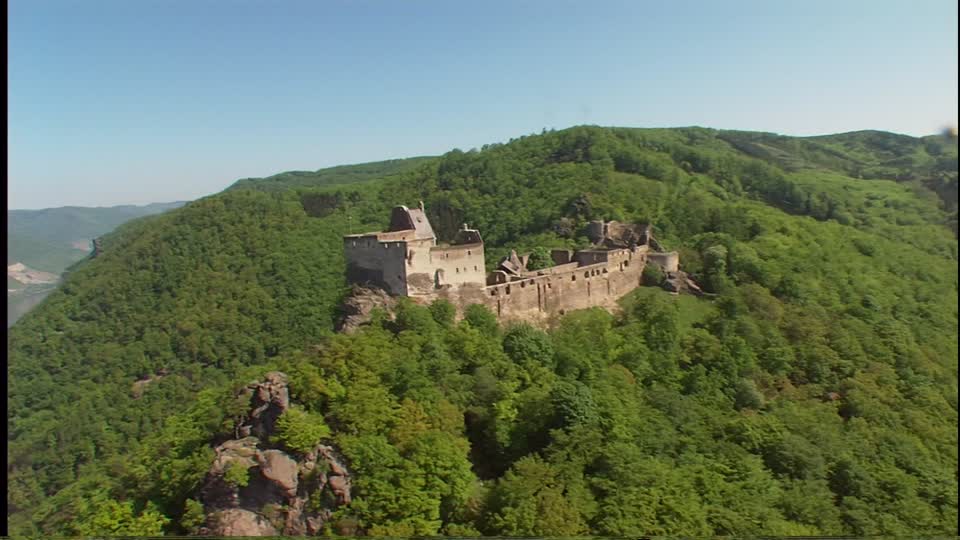 Built in the 12th century, Aggstein Castle overlooks the Danube River from a high hill. The views from the castle are truly spectacular and the castle and its surroundings offer images that seem taken out of the most magical fairy-tales.

Further Reading:  Great Britain’s Most Remote Places You Can Stay In

Considered one of the strongest forts in the Occident, Riegersburg Castle is a well-loved tourist destination for many reasons. First of all, the guided tours provide visitors with interesting information about the legends and myths that are part of the castle’s history including some witch stories for those who are fascinated with haunted castles. Second of all, walking up the hill towards the castle is an adventure that cannot be missed by those who love nature as much as history. 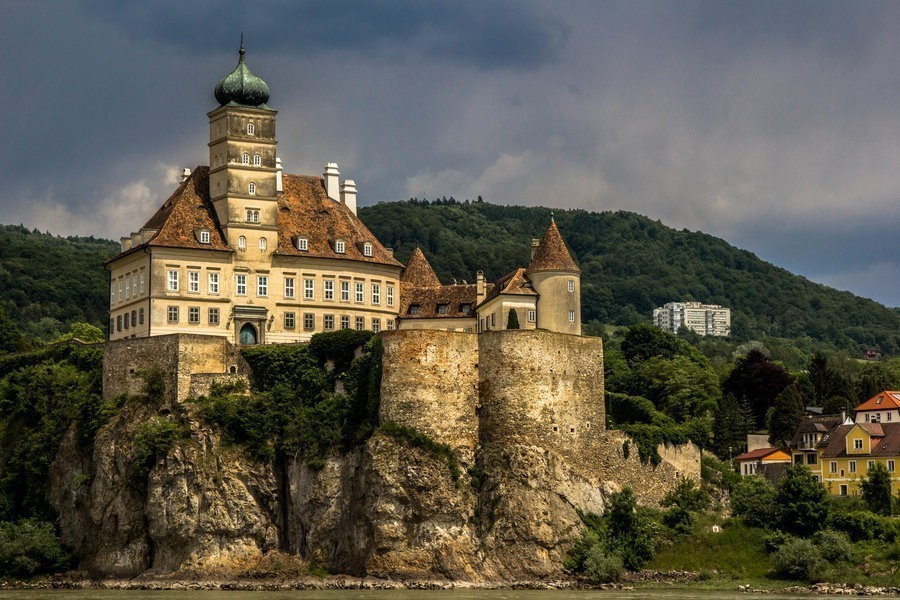 The beautiful Alps provide a great location for this amazing Renaissance castle that was originally built in the 11th century. In the 15th century three Renaissance style wings were added to the initial structure. Schallaburg Castle’s arcade shelters approximately 1600 terracotta sculptures with mythological scenes. 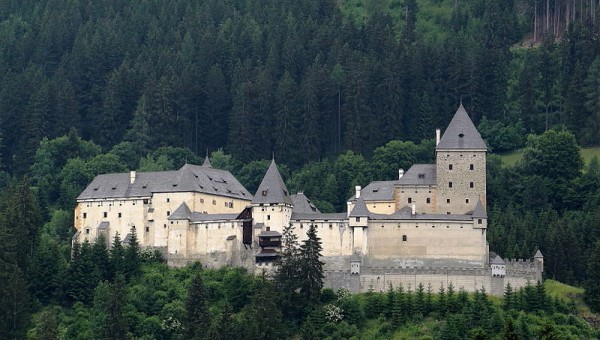 Moosham Castle is considered one of the most haunted castles in Europe. Witches, werewolves and other mythical creatures are believed to haunt the castle and that is why this mysterious building is also known as the Witches Castle. Those who are not afraid of paranormal experiences will be welcomed by a majestic 11th century castle located in delightful mountain scenery. 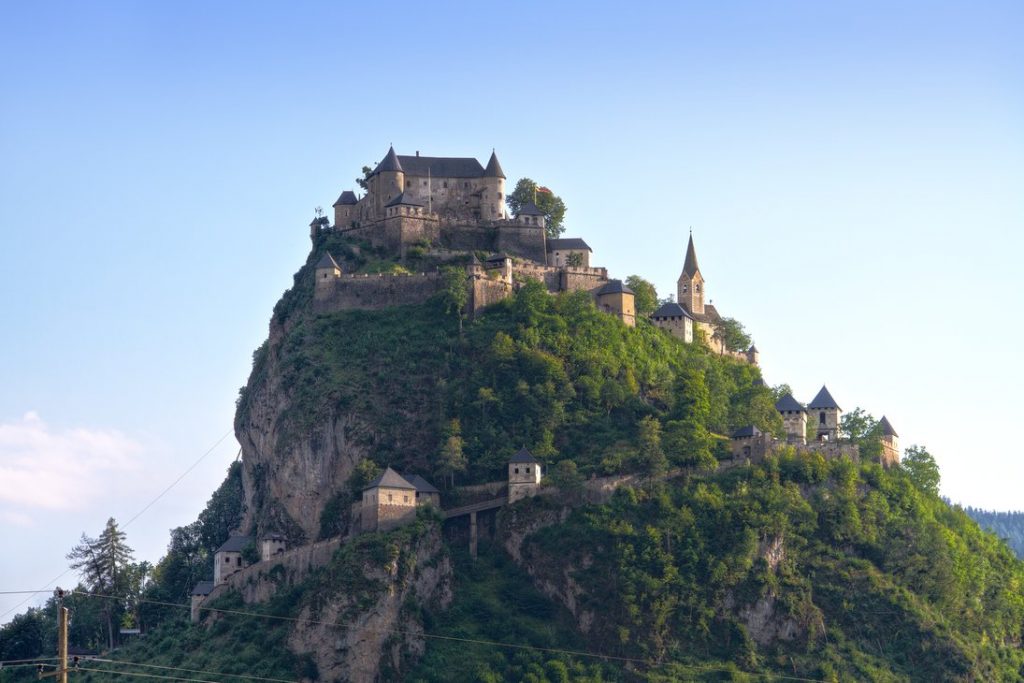 The views from up and down the Burg Hochosterwitz are absolutely amazing. The castle is, among Schloss Ort, one of the oldest buildings in the country with first records that date from 860. The area surrounding the castle is a paradise for historical-based excursions. 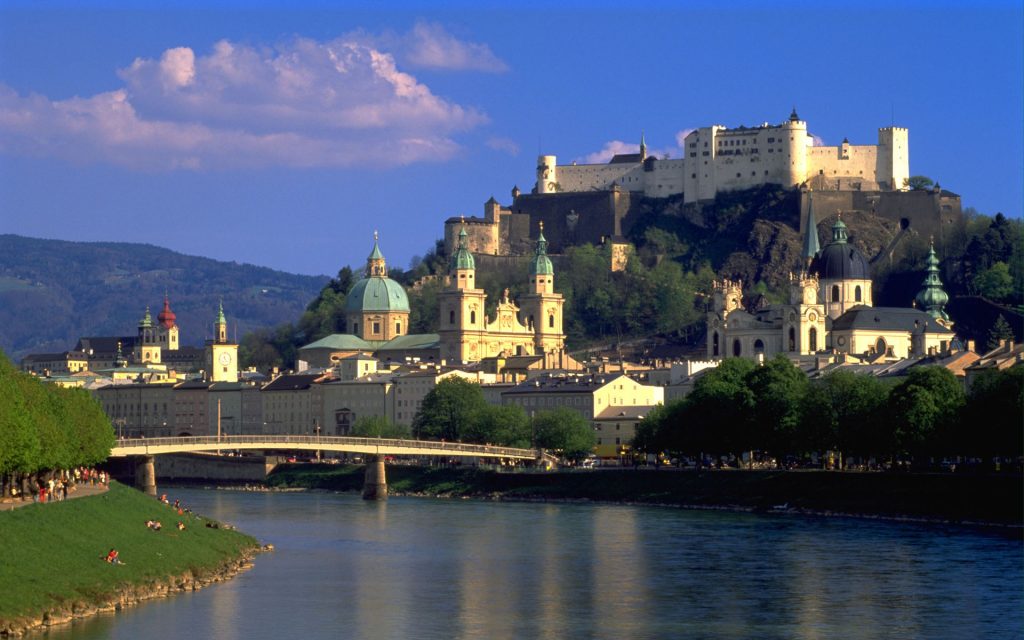 Probably one of the most beautiful castles in Austria, Hohensalzburg Castle is considered one of the best preserved castles in Europe and also the biggest fortress. Situated on top of a hill and overlooking the city of Salzburg the 11th century castle that witnessed many historic moments is a great tourist destination that also serves as a concert hall and event venue nowadays.