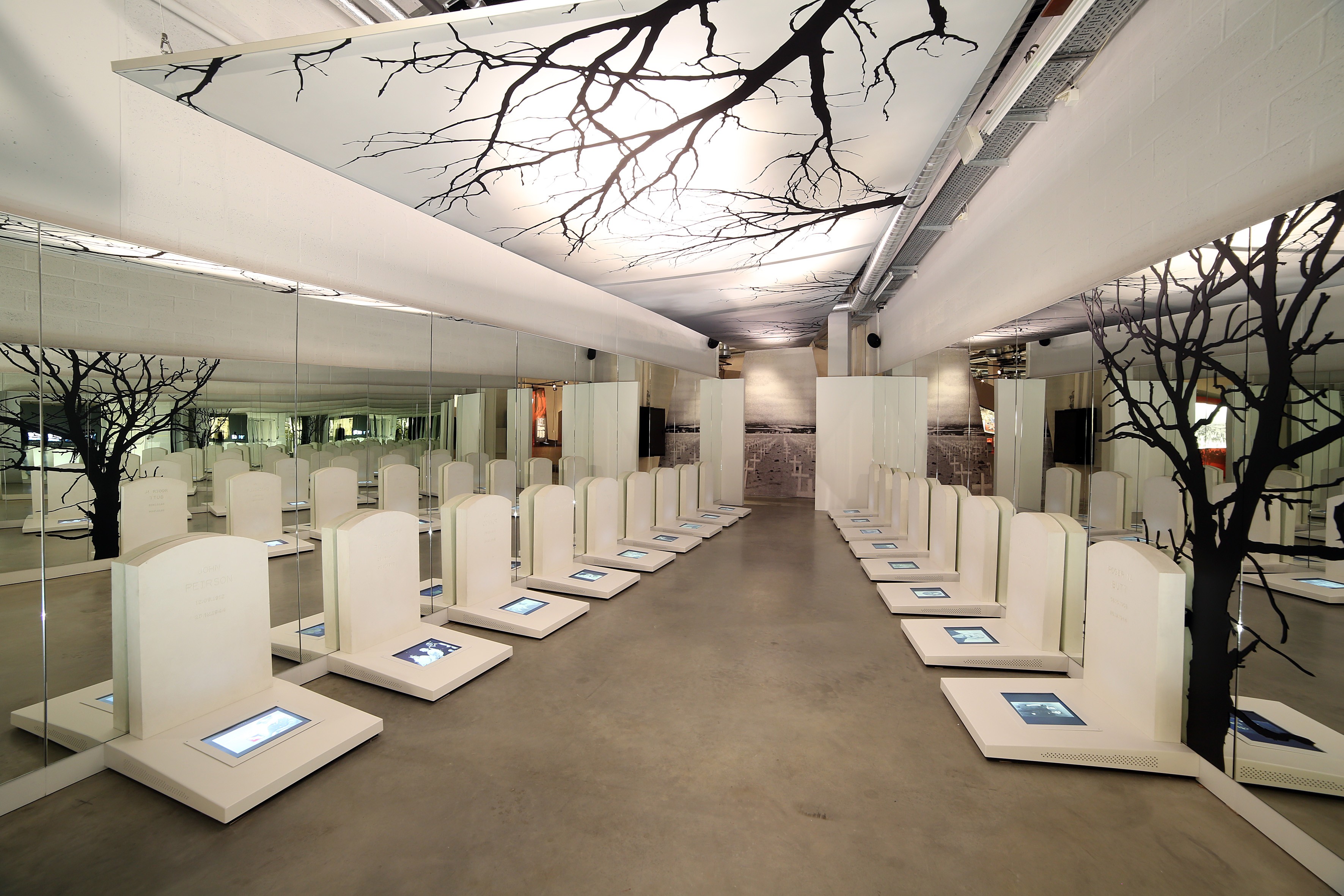 Belgium has quite an interesting history. It is difficult to learn all that you would want to learn in a short period of time but you will love these really interesting historical sites that Belgium has to offer for history lovers. These historical sites are must-visits but there are many others you could consider. Belgium has much of its history connected to the world war so you should not be surprised to notice how many sites are connected to it. 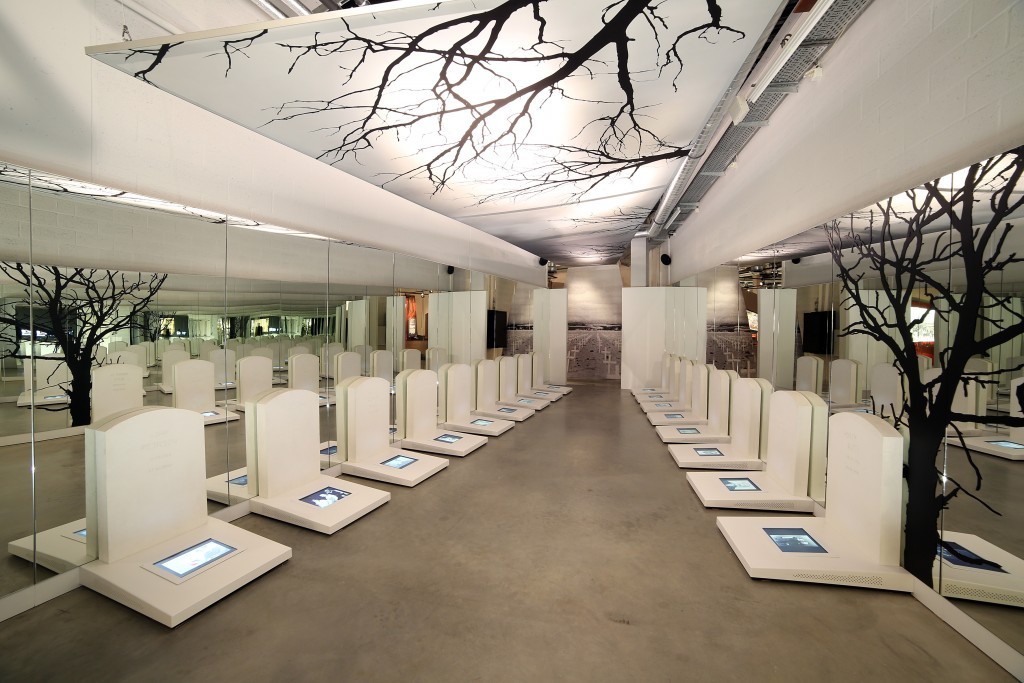 This is a museum that analyzes World War II history with a huge focus being put on the Battle Of The Bulge campaign. The museum was completely rebuilt and then rebuilt in the year 2014. You can easily gain an insight into the battle and the wider conflict. There are short films and exhibits that include forest battlefield reconstruction and so much more. You will find this war museum close to Mordasson Memorial. 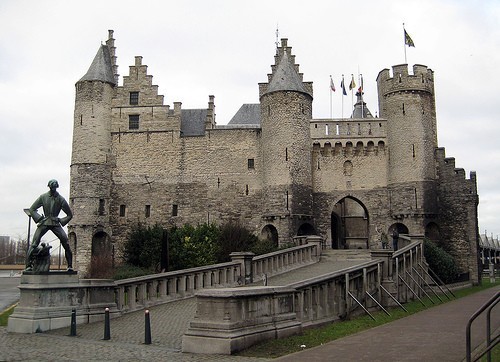 Het Steen was known in the past as Antwerp Castle. This is a great Medieval Castle that is found in Antwerp, right on Scheldt River. Initially, this location served as a place to fight against Vikings raids. The building is the oldest one in Antwerp and was significantly updated in the year 1225 AD, being created as a huge fortification of stone. Then we had another rebuilding session in the year 1520 AD. Although a really large part of the castle was destroyed during the nineteenth century, Her Steen became a museum in 2010 and then a special children’s play center was added in 2012.

Church Of Our Lady, Bruges 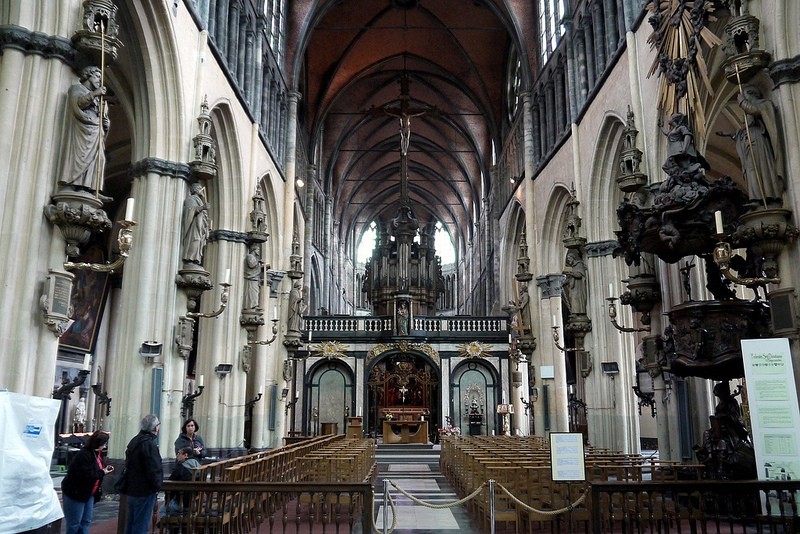 This is a really well-known and popular medieval church that was built over 200 years, with start being in the thirteenth century. We have a 122.3 meters height covering the world’s second tallest tower made out of brick. Besides the church, we also have various attractions that are close-by like Mary Of Burgundy’s tomb and much more. You will surely want to see the Madonna and Child white marble sculpture that was created in the year 1504 by Michelangelo. 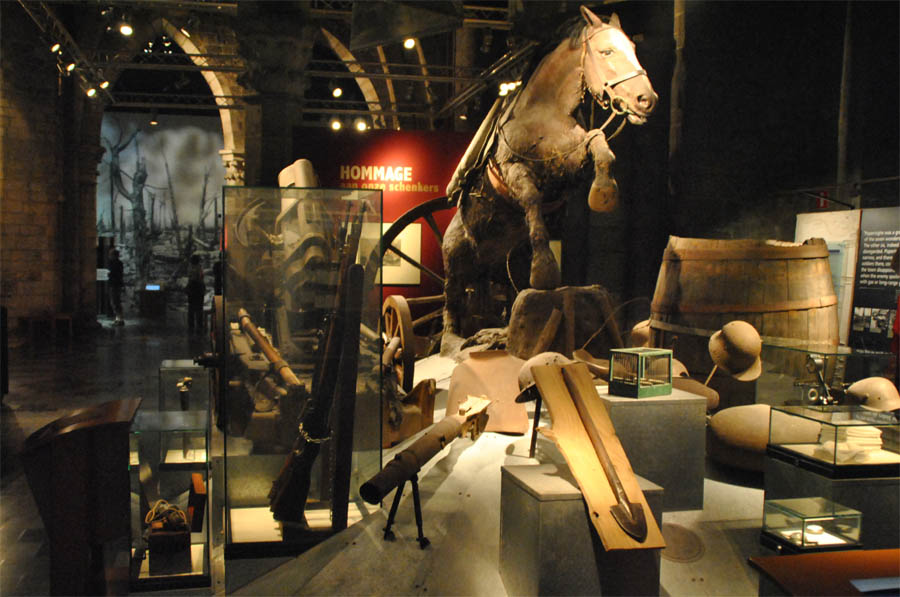 This a Belgian museum that is mostly dedicated to WW I and highly based on the medieval Cloth Hall building. You get to take a look at the war from various perspectives and see a lot of memorabilia. Medieval Ypres is also documented, together with its destruction and you will see the role that Flanders and Ypres played in the world war. Wartime art only makes your visit more interesting. 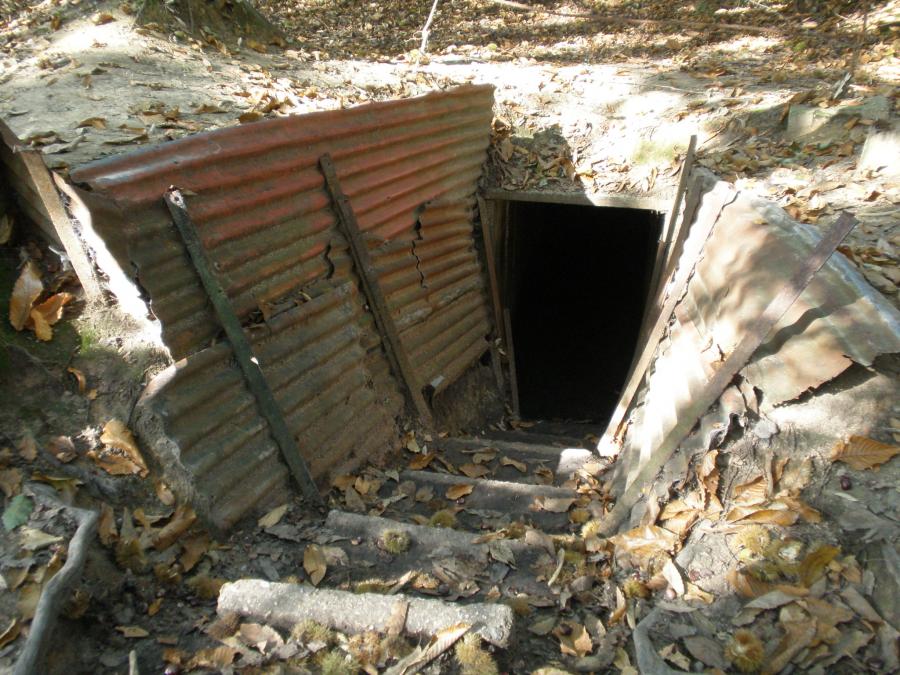 The museum is located close to Ypres and includes a pretty large restored British WW I trench system that was partially restored. It is located close to front lines of the war, the Sanctuary Wood trenches. After some time passed since the battle, the museum was opened. We are faced with quite a small museum mostly made out of wood but there are also an underground tunnel system and covered passages present.