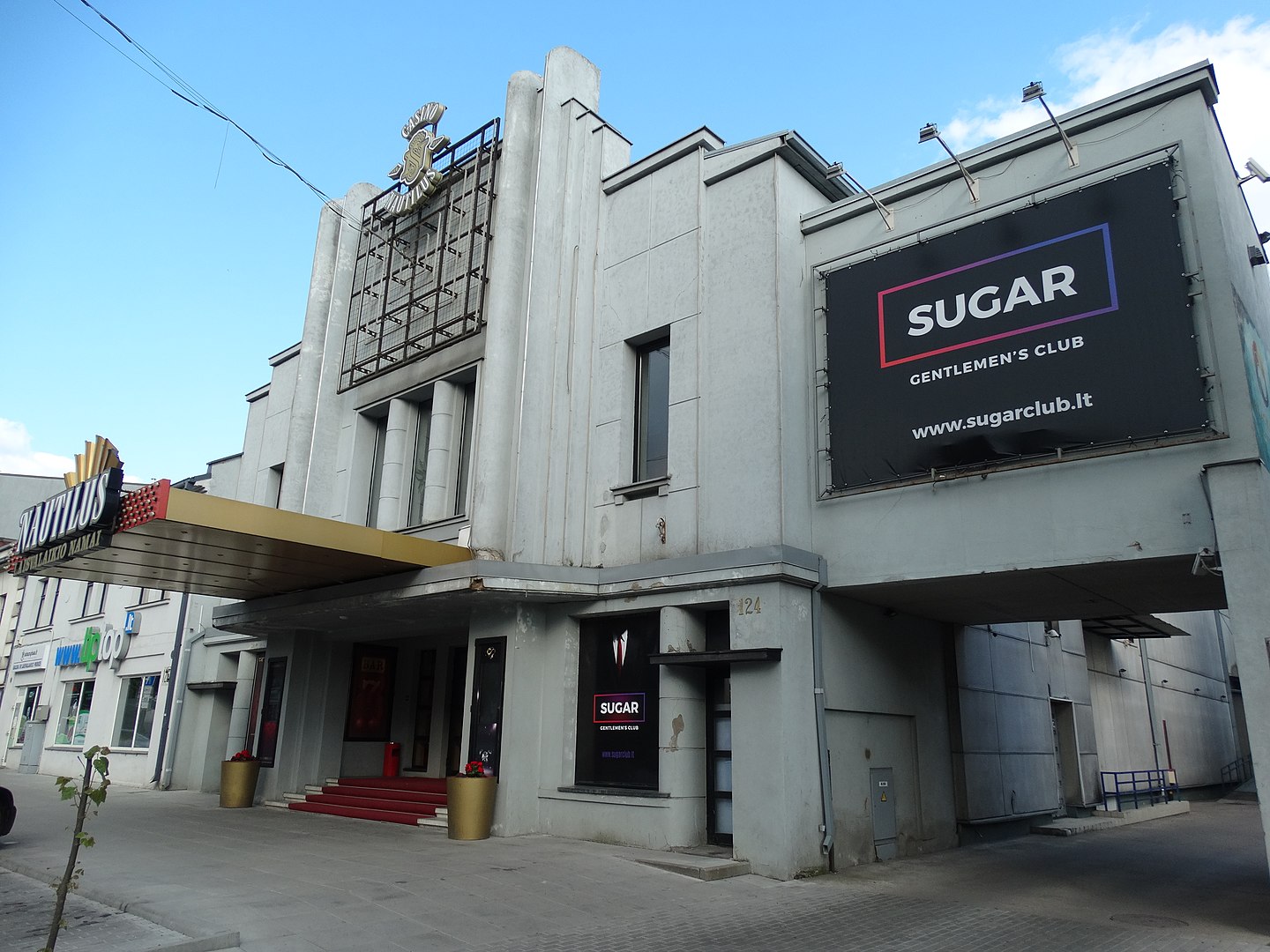 Whether you are a film buff or simply love seeing movies, Lithuanian cinemas have plenty to offer. You can enjoy films in their original language or with Lithuanian subtitles. There are also several options for cinemas in Vilnius. Whether you’re looking for a family-friendly movie or something a little more sophisticated, Lithuania has many theaters for all ages.

Located in the center of Vilnius, the Skalvija cinema is a unique art house cinema that specializes in non-commercial European and World cinema. The film repertoire is diverse, ranging from experimental to mainstream films. It hosts more than 58 000 spectators each year and organizes more than 1200 screenings. The theater also hosts the annual documentary film festival and classical film retrospective.

The projection-room entrance is located at the back of the cinema, in a cluttered room filled with tools and old film reels. A pair of dirty shoes is resting on the flue of a projector. The theater has two working projectors, both from former Czechoslovakia. The projection room attendant, Ludmila Prigodskaja, alternates between the projectors during performances. Despite her responsibilities, she still finds time for a chat with her customers.

Pasaka cinema is a private art house cinema located in Vilnius’ Old Town. It has three halls and seats 270 people. It is known for screening independent and arthouse films from around the world. It also hosts educational events, discussions, and film festivals. The cinema has a unique and unusual design.

Further Reading:  The Best College Campus Theaters In The USA

Pasaka cinema offers a unique and intimate movie experience. You can watch the latest films in 2D or 3D and hear Lithuanian subtitles if you prefer. The theater is also open for late-night viewings and features a food hall. The cinema also offers 50 flavors of popcorn.

The Lithuanian National Opera and Ballet Theater is an opera and ballet theater located in Vilnius, Lithuania. It is the largest theater in Lithuania and is dedicated to the production and organization of musical and scenic works for the stage. The theater also strives to provide public performances on the highest artistic level. Whether it is a ballet performance or an opera performance, this venue offers something for every audience member.

The LNOBT’s mission is to nurture and promote the traditions of Lithuanian national musical theatre while fostering new forms of the art form. It also strives to develop contemporary musical and dramatic performances, as well as to equip young, talented artists with the knowledge and skills necessary to succeed in the performing arts. In addition, it seeks to promote the artistic culture of Lithuania and present its accomplishments abroad. Finally, it cultivates a demand for professional scenic art in society.

La Boheme is one of the world’s most popular operas. From their first meeting to their final, devastating moments, the work depicts the complex relationship between Rodolfo and Mimi. The production is filled with lavish orchestrations and a vibrant chorus.

If you are a movie lover, you can visit the Multikino complex, which has seven modern theaters, where you can see all the latest releases and events. The cinema complex also hosts many movie premieres and children’s birthday parties. You can watch classic movies, foreign movies, and local movies at different theaters.

The Multikino is home to many Lithuanian films, and you can find something to suit everyone’s taste. In addition to screenings, there are film festivals held all year round. The biggest one is the Vilnius International Film Festival Kino Pavasaris, and one of the most popular is the European Film Forum. The festival’s mission is to show the best independent cinema as well as to engage the next generation of filmmakers.

The Multikino cinema is located in the Ozas shopping mall. It features a wide variety of movies, from 3D to classics. The adjacent arcade is also great for kids. The cinema’s managers can also help you plan a birthday party for your child. The movie theater’s managers will organize the party, and can even arrange a special birthday greeting.