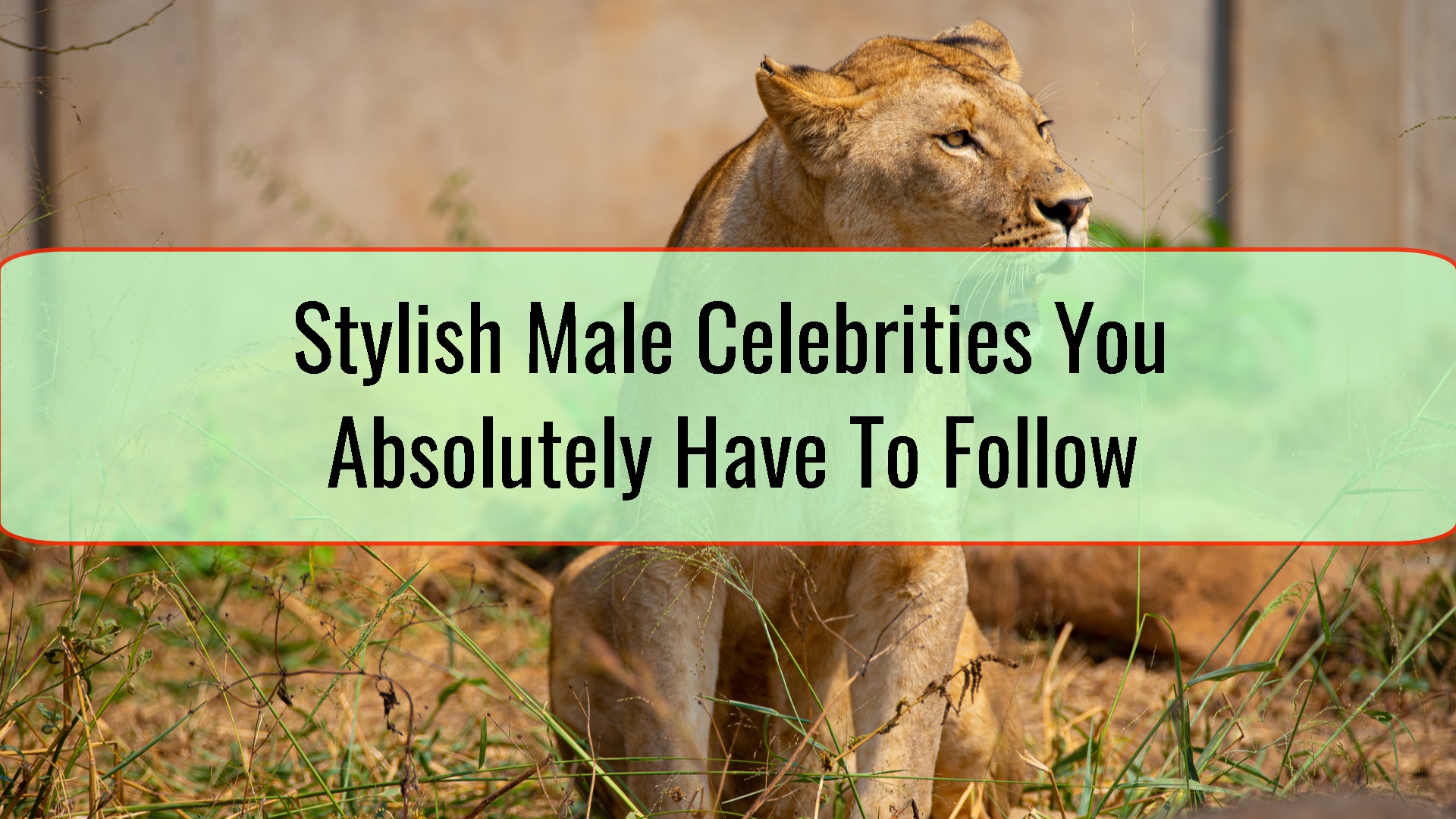 Angola is quite beautiful, a lot more beautiful than many believe. You can so easily enjoy various activities that will create a lot of great memories. A safari stands out as one of the best possible ways in which you can enjoy the country. It can take you through more locations than you initially thought possible. This includes destinations like:

This is where you will find huge sand dunes that collapse straight to the sea. There are vast, shallow lagoons present and you will find a lot of marine life and birds that you can admire. Tigres peninsula was previously supporting a really well known fishing community but it was eventually cut of from the mainland as an Atlantic storm hit the region. The people that lived in the area had t leave their homes as fresh water was no longer available. Nowadays you will only get to safari through a ghost town that is both spooky and attractive.

You will find many Himba and Mucubal indigenous people and various Kimbundu groups here. Many of the residents are herders and farmers that were isolated. Most are actually oblivious of what goes on in the outside world, a change of scenery that you may enjoy.

These are hot water springs that are located right on the border of the above mentioned Parque National de Iona and a permanent river. You will go through here on many safaris and will love to see the many birds that are present. Tunda Valla will keep you fascinated for some time as you will see a gorge that features a straight 800m drop and overlooks Bibala.

This is a freshwater oasis located right in the Namib desert. Beautiful rock formations form a backdrop that will lead to lush aquatic vegetation stands and you will get the possibility of viewing many different bird species. A traditional farming community resides here. Most of the income comes from trading wooven mats.

Lubango is a city that is quite quickly evolving and becoming a really modern alternative for tourists from all around the world. It is set up in quite an attractive lush tropical valley that is guarded by a statue of Christ, right on the cliffs that overlook the city. Safaris pass through the city as it is quite rich in a combination of colonial architecture and African traditions. The Portuguese heritage is highly represented through restaurants and bars.

If you are in Angola on a safari, you will need to go through the Namib desert. That is because it is considered to be the oldest of Earth’s deserts. The sight is quite spectacular with high dunes that seem to never and and that migrate constantly due to the wind.

This location is really spectacular as it takes you from coastal plains to altitudes of over 5,000 feet, all in just some kilometers. The area is semi-tropical and is filled with lush, fertile soil, green bushes and mango trees.