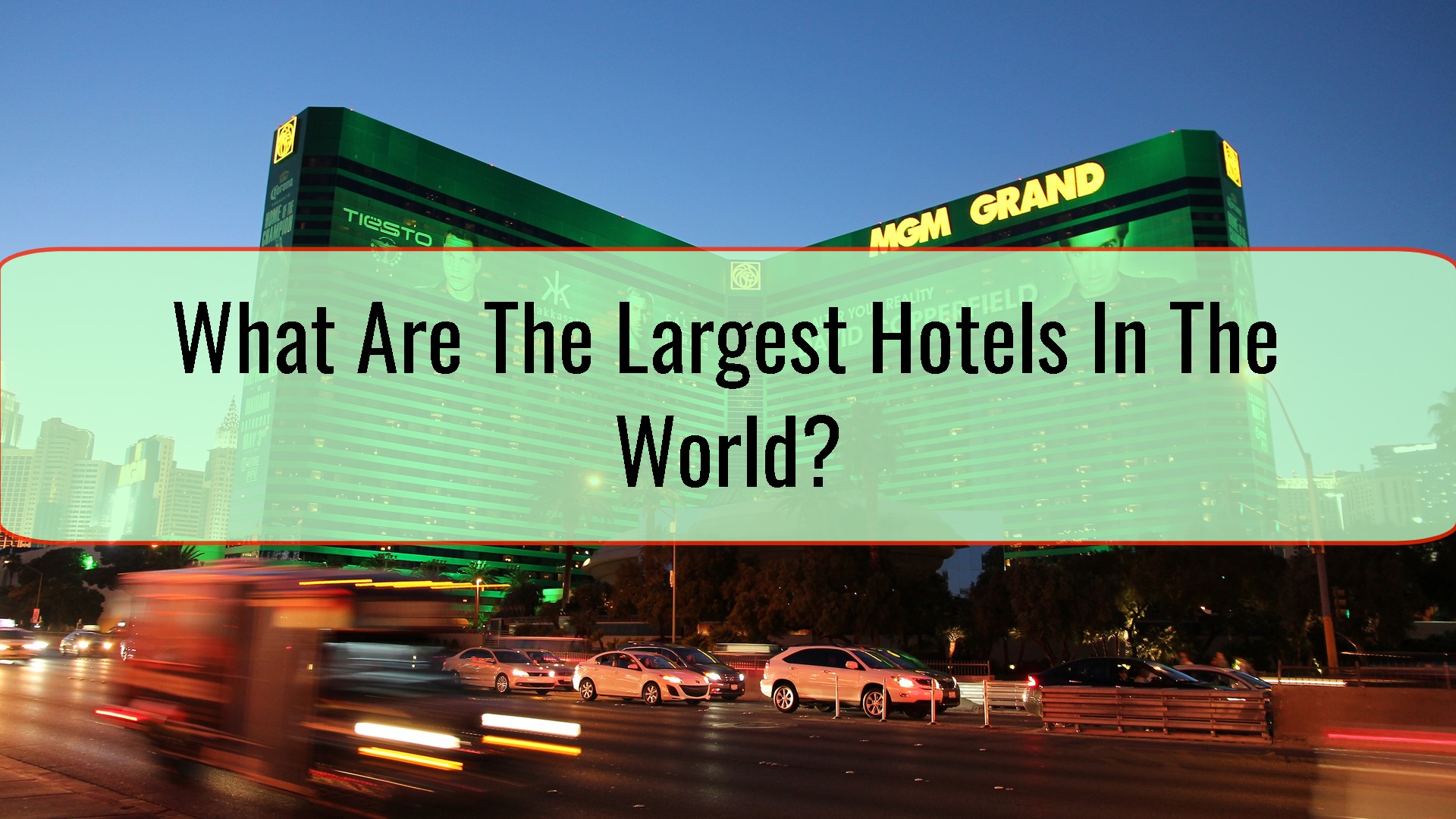 There are so many things that you could consider when you choose the hotel that you will stay at. There are obviously many that love the feeling they get from bed and breakfasts and others want something really unique and obscure, like staying at a medieval castle. If your idea of a great vacation is staying at a large resort that has thousands of available rooms, many pools and even a shopping mall, the largest hotels in the world need to be taken into account. This is exactly what we will present below. 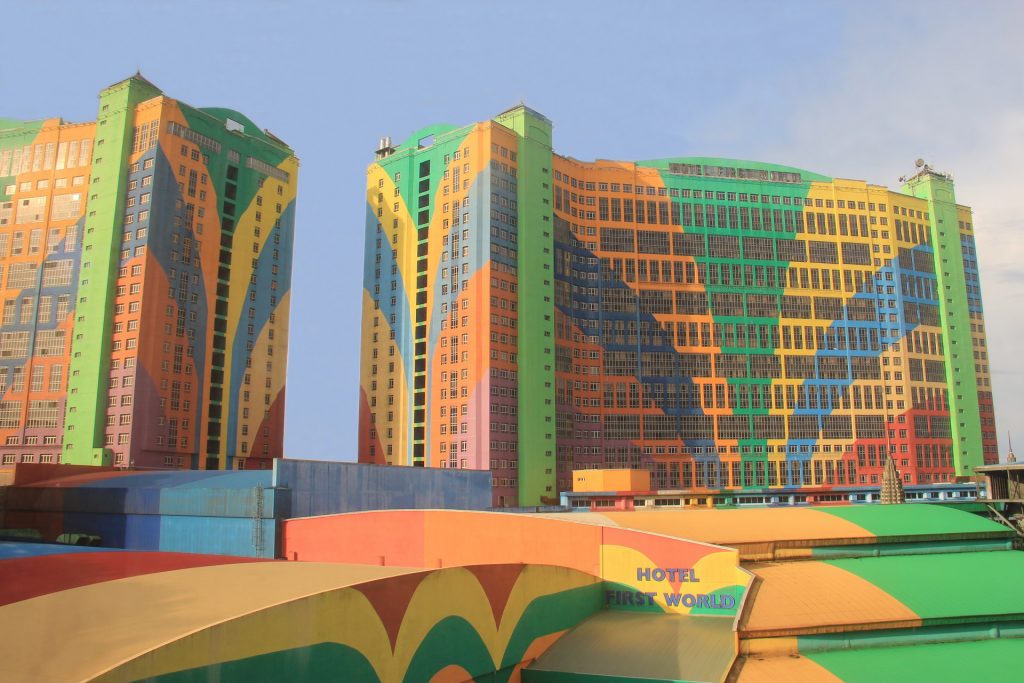 This is the largest hotel in the entire world, with an impressive 7,351 rooms and 2 huge towers. It is located in Malaysia’s Genting Highlands and was initially built with the purpose of launching an express check-in and e-kiosk. Nowadays, the site even features an incredible lifestyle mall filled with restaurants and retail shops.

In the year 2006 the hotel was officially named the largest one by the Guinness World Record. This title was lost to the Las Vegas Venetian between the years of 2008 and 2015. However, in order to regain the title, 1,233 extra rooms were added. 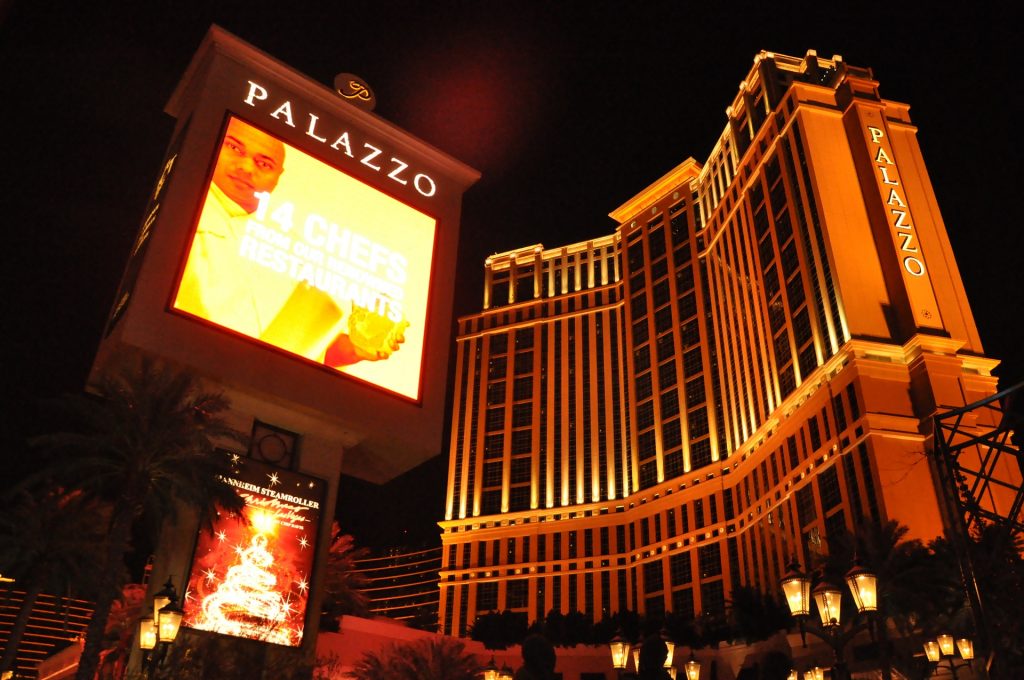 As already mentioned, this hotel held the title of the largest for 7 years but this does not mean it is not extravagant and huge. These 2 sister resorts offer 7,117 rooms, 40 restaurants, an incredible spa, 90 treatment rooms and quite a fascinating 10 pools. Luxury and exclusivity are in place, with standard guest rooms actually starting at around 700 square feet. These are the largest that can be found along the entire Strip. This adds a true luxurious experience for every single visitor.

Further Reading:  How to Get the Most out of Your Flights 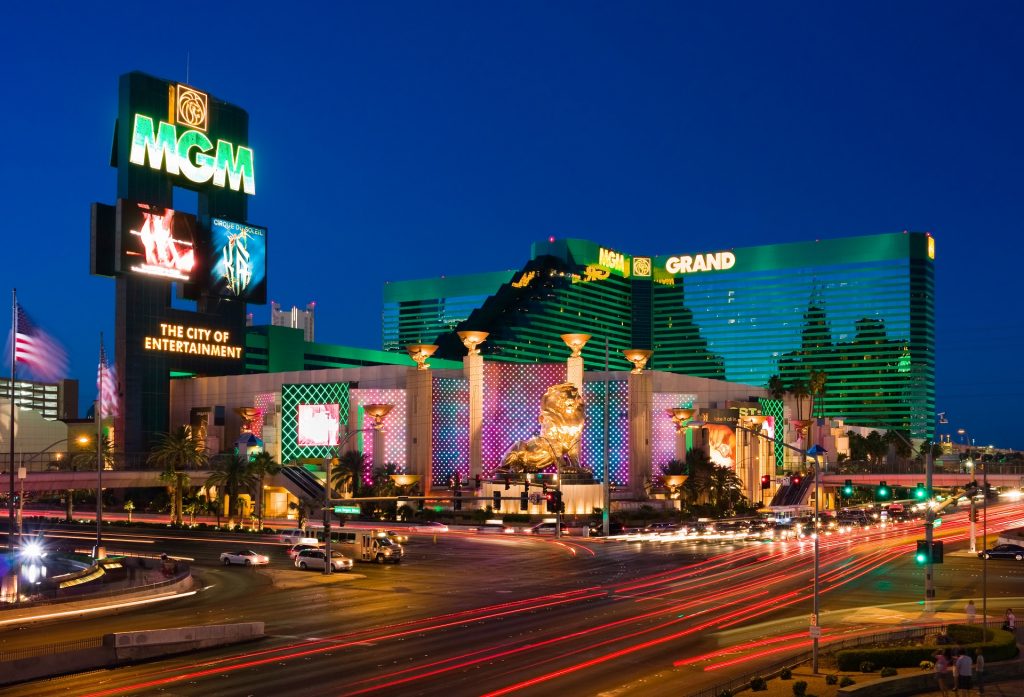 With over 6,800 rooms available, the MGM Grand was the largest hotel in the world between the years 1993 and 2006. Even now it is an incredibly fun and extravagant experience, one that few experience. You can visit many of the star chefs at restaurants, a large pool complex with a lazy river and 5 bars, a fitness center, a spa and so much more.

If you want to have a lot of fun, this is the Las Vegas hotel you want to visit. Its nightclubs are incredible, holding countless shows every single night. Obviously, many will visit because of the casino so entertainment is always present. 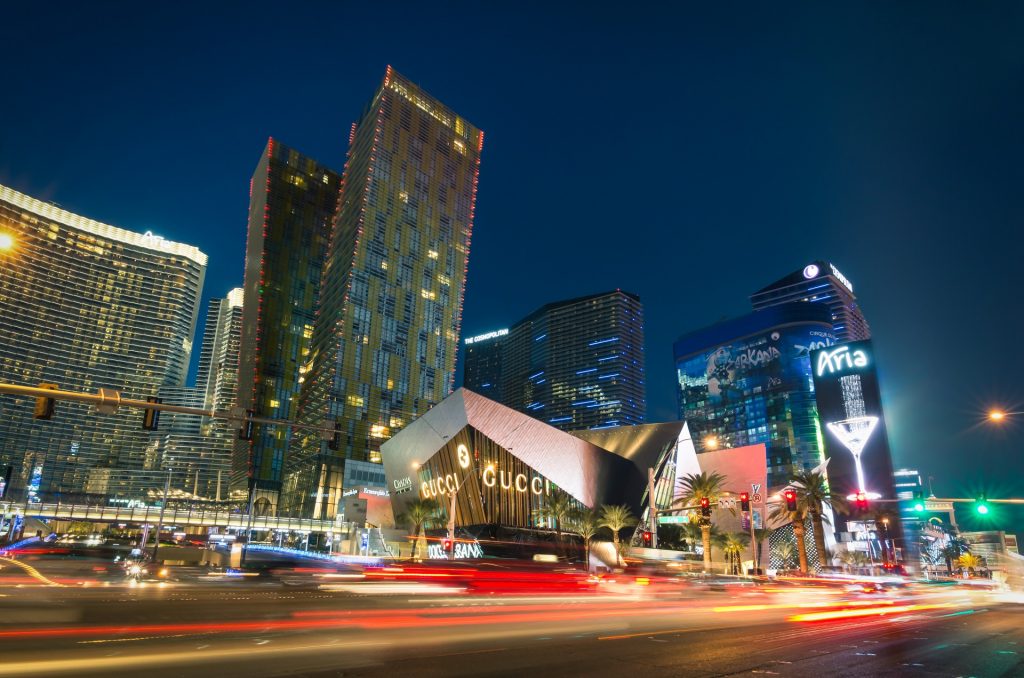 The City Center is made out Vdara, Mandarin Oriental, Aria, Crystals and Veer Towers, offering over 6,500 rooms. It is the Aria that is the largest of them, with 16 restaurants, a fitness center, a really big casino, a spa, 5 pools, 7 bars and 4,004 guest rooms.

In the Mandarin Oriental you go when you want a smaller luxury hotel experience, getting access to a pool, 2 restaurants and a spa. If you want to go to a location that does not have a casino, go to the Vdara. It is peaceful, with all the rooms being suite style, including kitchenettes. 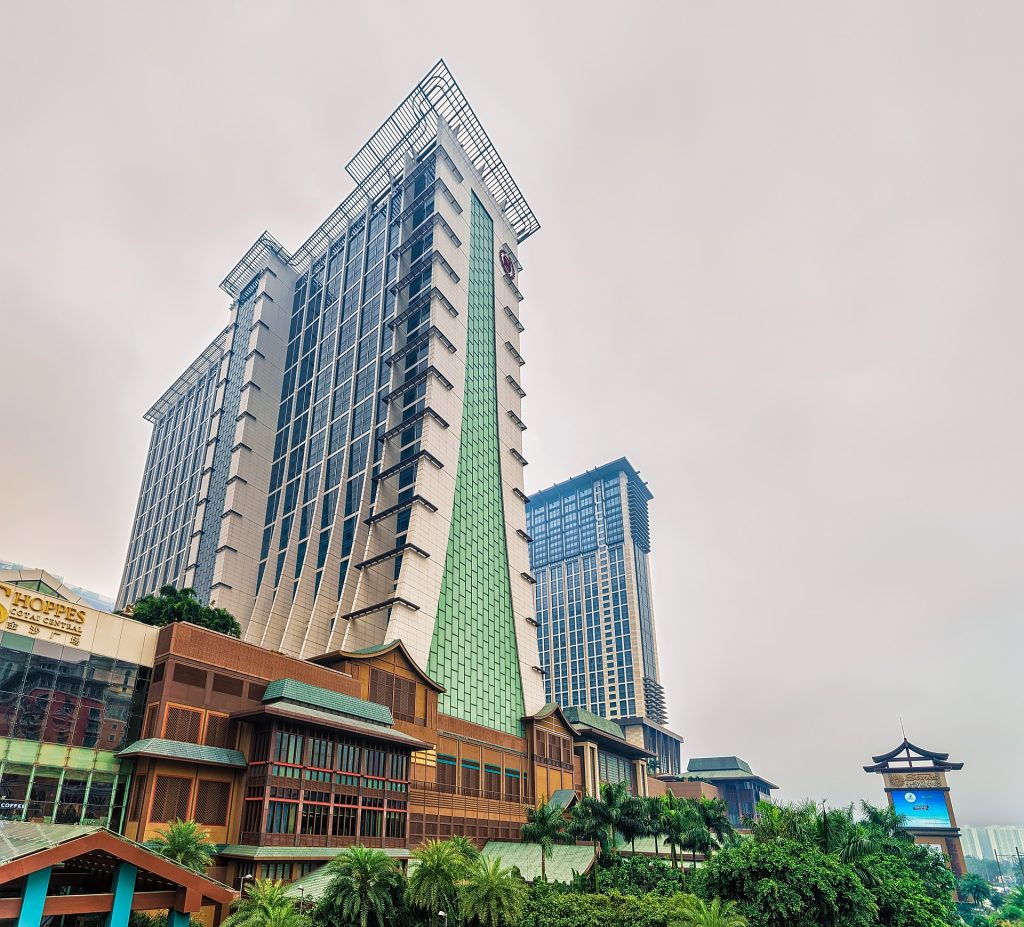 Countless shopping and dining options are available in this complex. Every single hotel has a spa and a pool. Acrobatic and music shows are offered every single day, just like countless kid-friendly activities. You even get access to an impressive 17,000 square meters of space for gaming purposes.

Further Reading:  Six Travel Trends to Look Out For in 2022 and Beyond 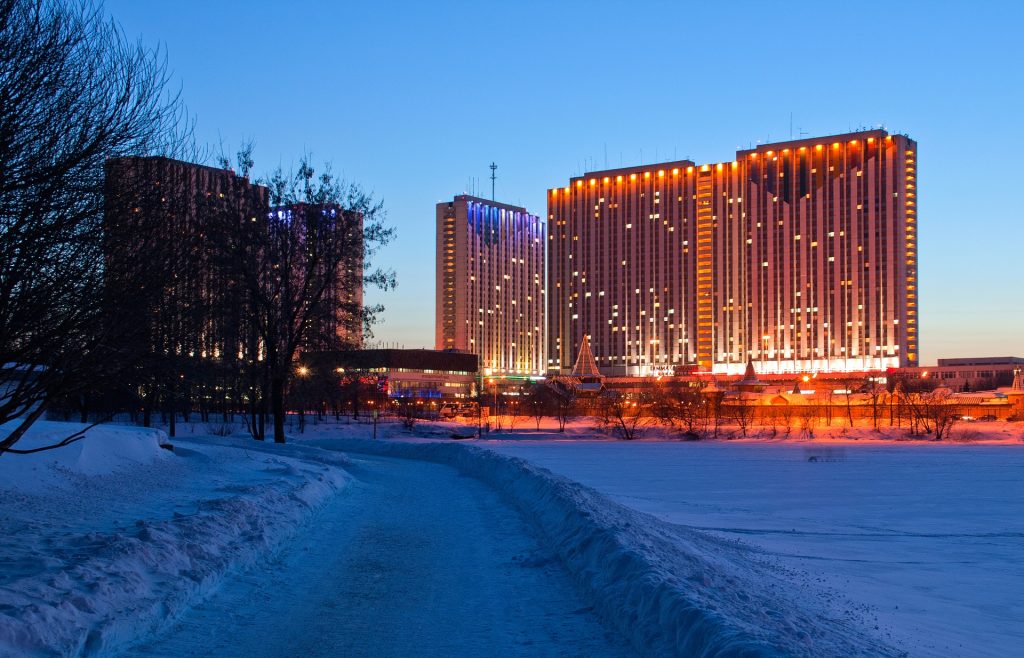 This grand 5,000-rooms hotel was built in Moscow for the Olympic Games of 1980. It was actually the largest in the entire world until the MGM Grand was built.

The hotel is made out of 4 tours, Gamma-Delta, Vega, Beta and Alfa. All of these are managed independently. Gamma-Delta covers 2,000 rooms and gives access to countless amenities, like a spa, post office, restaurants and even a stellar bowling galley.