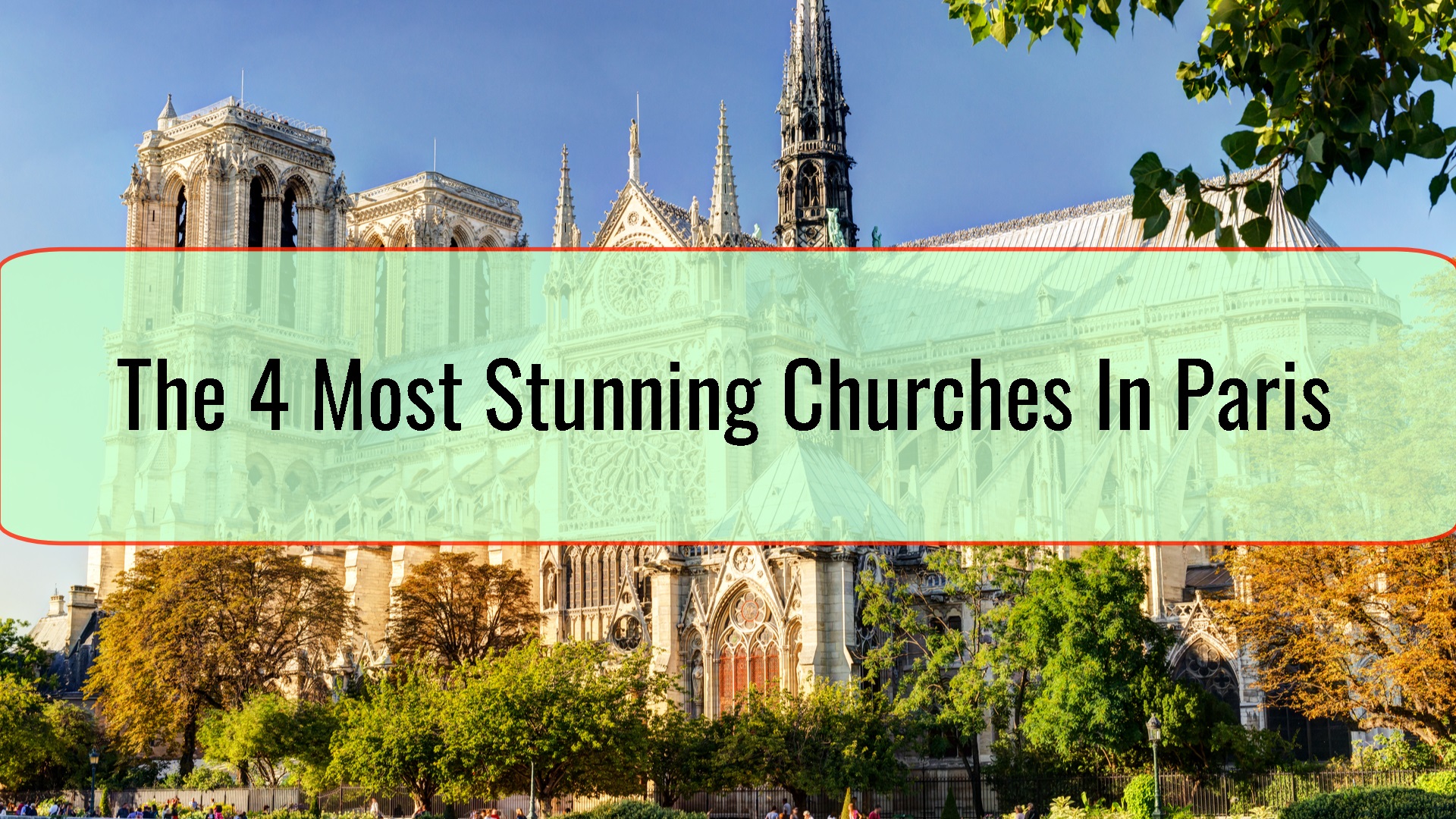 Nobody can deny the fact that Paris is the cultural capital of Europe. There are so many options available for tourists that want to visit something stunning, that love art or that love culture. We already talked about the movie theatres that France’s capital offers so let us now talk about the wonderful churches that you can visit.

In Paris you will find some of the most stunning of all the spiritual relics that history can offer. While most of the wonderful edifices that were present in Paris disappeared or ended up in ruins as the Revolution took place, there was a nineteenth century interest that lead towards restoring some wonderful parts of French churches and cathedrals. 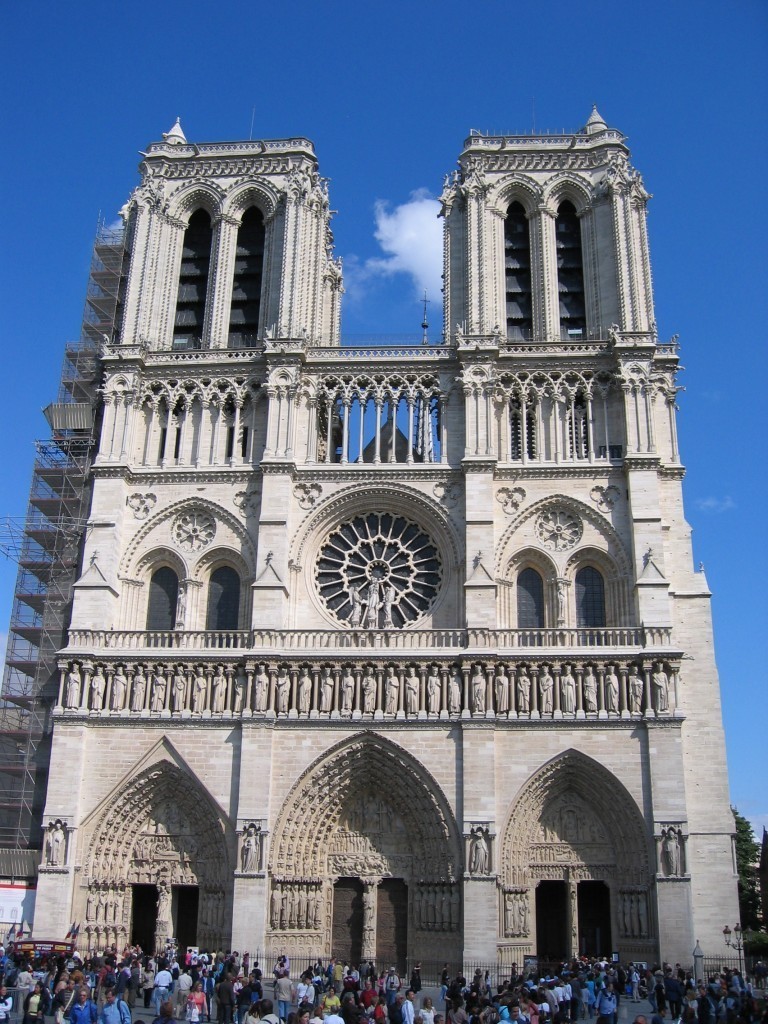 This is basically the only true cathedral that Paris has. All the other religious locations listed here are considered to be basilicas or churches. Most people see this cathedral as the most stunning of all the world’s gothic cathedrals. It is surely the one that is the most famous.

Notre Dame Cathedral appeared during the twelfth century and building construction finished during the fourteenth century. Medieval Paris was basically synonymous with this cathedral. It was neglected for a while but was then immortalized in history thanks to the Hunchback Of Notre Dame by Victor Hugo.

This is another gothic architecture masterpiece. It is located on the Ile de la Cite, quite close to the above mentioned landmark cathedral. The church appeared during the thirteenth century and was ordered by King Louis IX. You will see many stain glass regions, some of the best built in the period, featuring fifteen tremendous glass panels, a really large prominent window that has really vibrant colors and so much more. You will surely appreciate the elaborate carvings and the wall paintings. 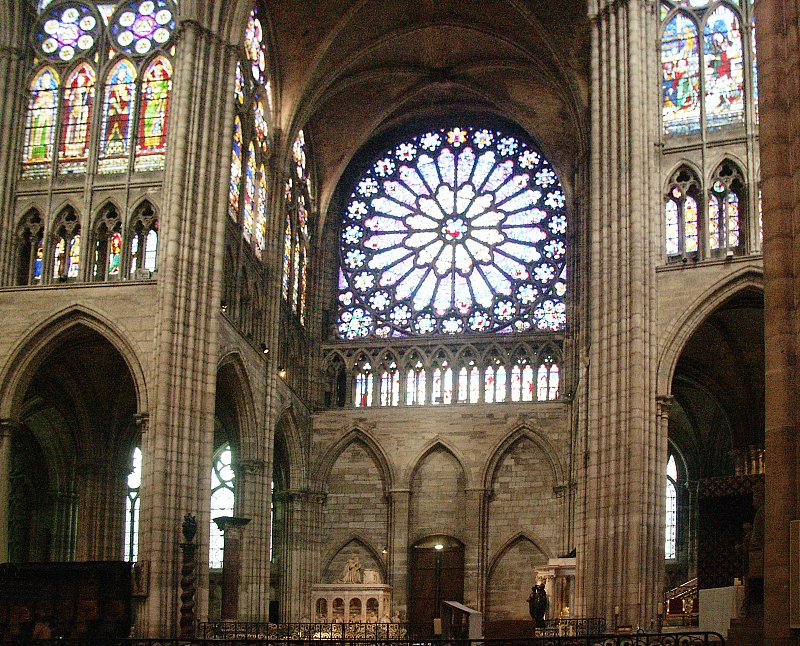 This basilica is not actually in Paris. It is located right north of the city, in a suburb filled with people from the working class. You will want to visit because of the fact that this is one of the oldest of the Christian worship sites and a very famous abbey. People normally visit because there are 32 queens and 43 kings buried here. It is worth mentioning that the burial site for the royal families started during the fifth century. The edifices that you visit now finished being built during the 12th century. Tourists love the flamboyant gothic architecture and the sculpted tombs when they visit. 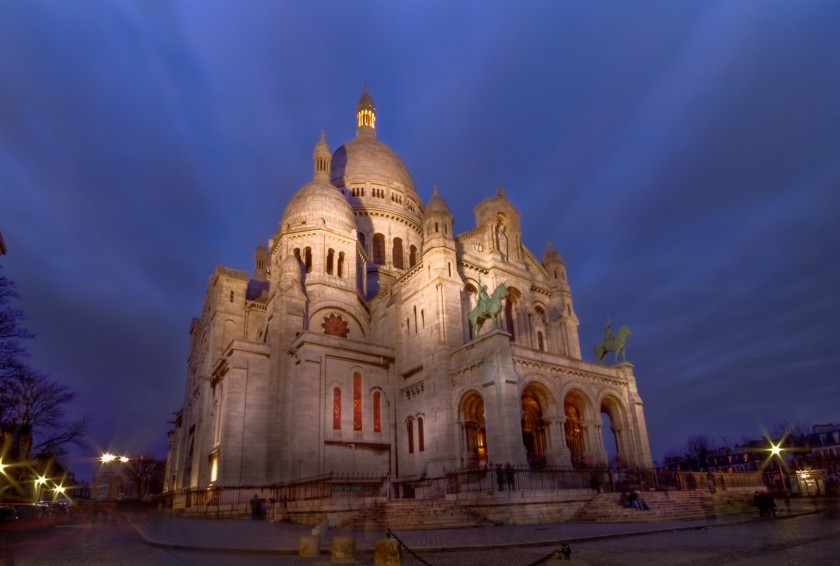 The basilica has a perfect location, right on top of Montmartre quarter. We can say that this is one of the newest of the churches in Paris but definitely not one that you will want to miss. It was constructed over a Benedictine Abbey site after it was destroyed during the 1789 French Revolution. Sacre Coeur Basilica was finished in the year 1919, close after first world war ended. What is really interesting with this church is that it has a style that contrasts the mostly gothic architecture of the other churches. The interior is filled with gold and there are so many flamboyant decorative elements that you are going to love to see.