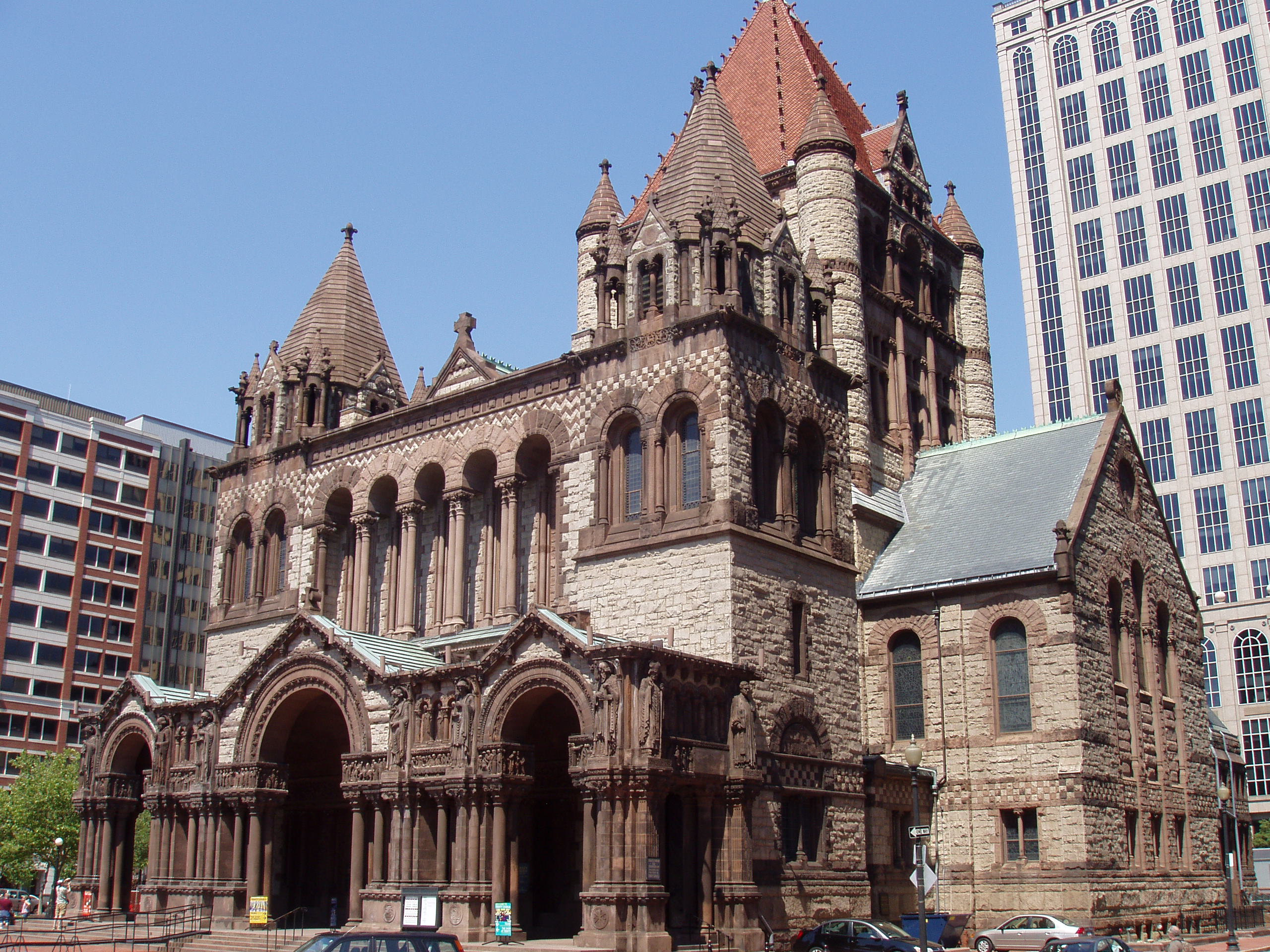 Boston is one of the oldest of US’ cities. Because of this, it is quite obvious that we will have many interesting churches that tourists can visit. The really historic churches present in Boston feature intriguing history, religious practices and design. Due to the really varied religious make-up of the city along the years, churches were built to accommodate all the religious beliefs. All of those that we will highlight on this list have something special. All tourists interested will have a great church visit day here. 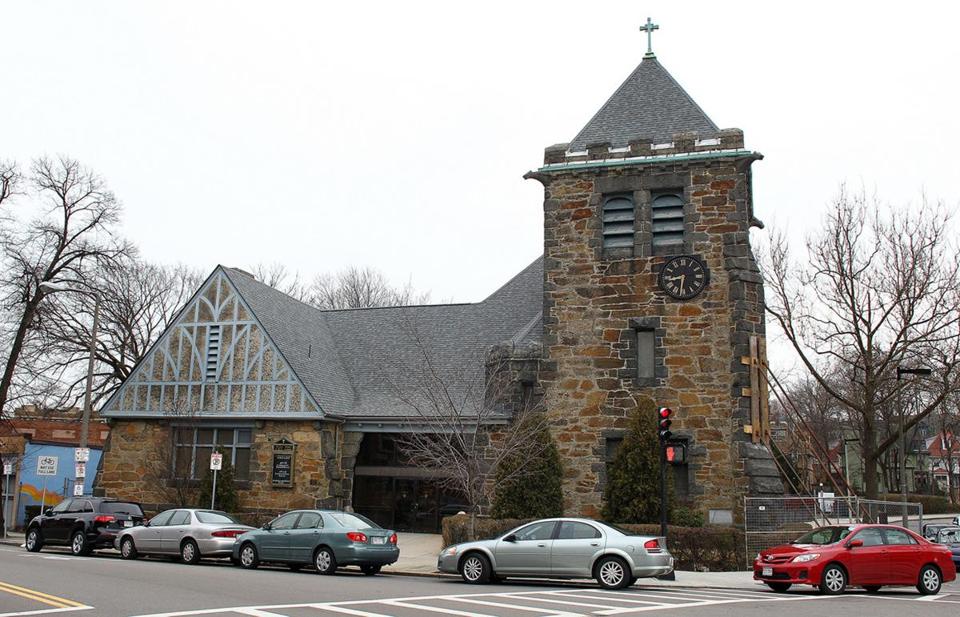 Located on Warren Street, the Charles Street African Methodist Episcopal Church appeared in the year 1818. The church you can visit now has a structure that was built in the year 1888 and the church moved there in 1939. The Charles Street name appeared because of where it was originally located. Building design features puddingstone and granite, with attractive features like gargoyle towers, stained glass and the clock tower. 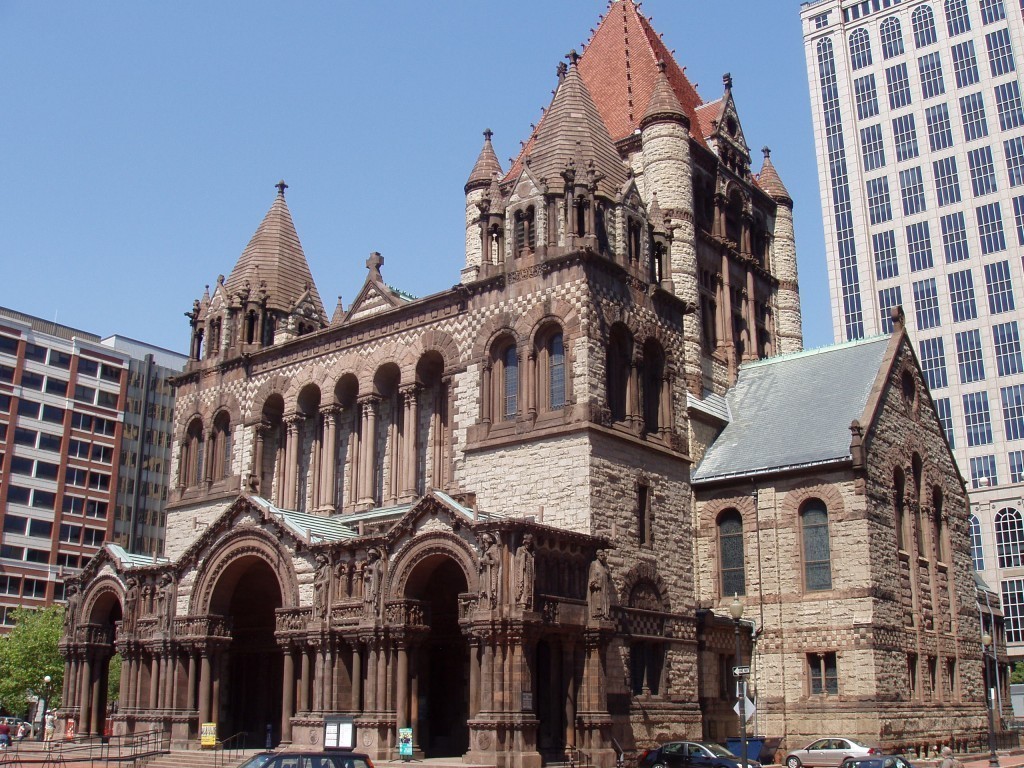 The church is located on Clarendon Street and is episcopal. What is interesting with the building is that it is a masterpiece in terms of architecture. This is a really great building in the city of Boston and you want to see it even if you are not interested in churches. Many unusual community social and outreach programs appear but it is definitely the Romanesque architecture with clay roofs, ornaments and imposing towers that you want to see.

Cathedral Of The Holy Cross 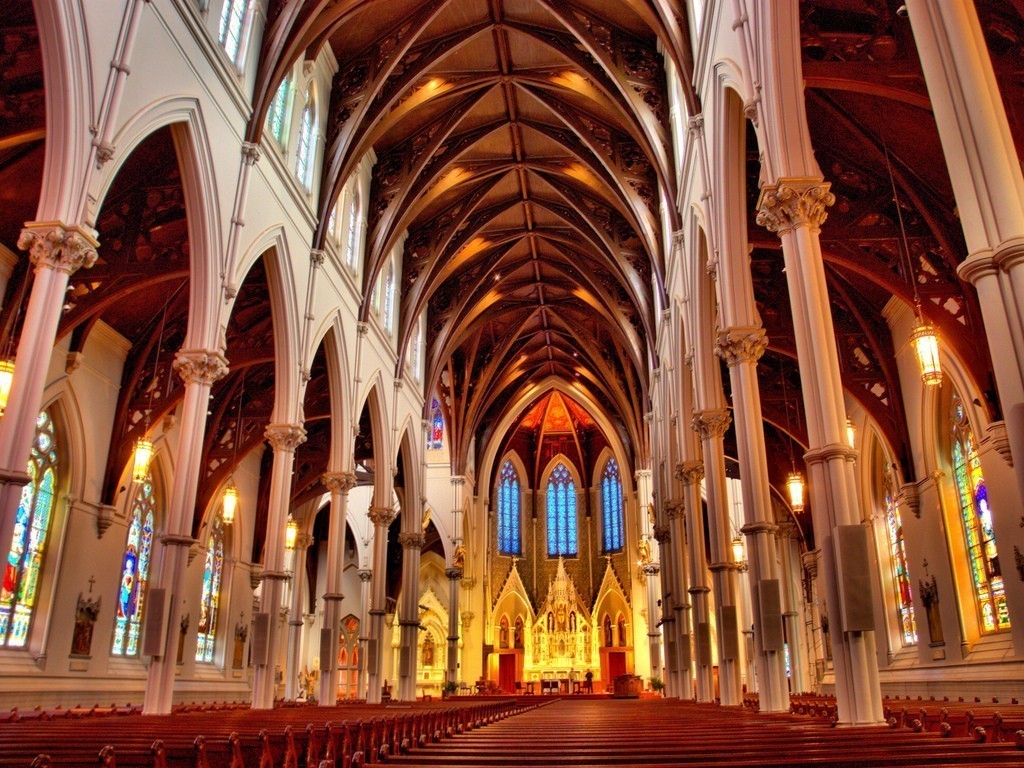 This Boston church is located on Washington Street and is one of the 300 Roman Catholic Archdiosese of Boston parishes. The main reason why it is mentioned is the size and the importance that it has for the city’s Roman Catholic Church. This is the Boston archdiocese main church and was opened in the year 1875. We do have a really huge history that is perfectly complemented by the Gothic revival design featuring limestone and puddingstone. This cathedral can house an impressive 1.700 people.

Further Reading:  These Are The Best Houston Museums

When it comes to the Christian Science faith, this is the main church of the religion. It is gorgeous and imposing, featuring a massive dome and quite an interesting appeal. The main church was humbler and only had a single tower. In the twentieth century we had a huge expansion that led towards the addition of Classic and Ottoman style structures with balconies, domes, and much more. We can say that this is quite a sight. 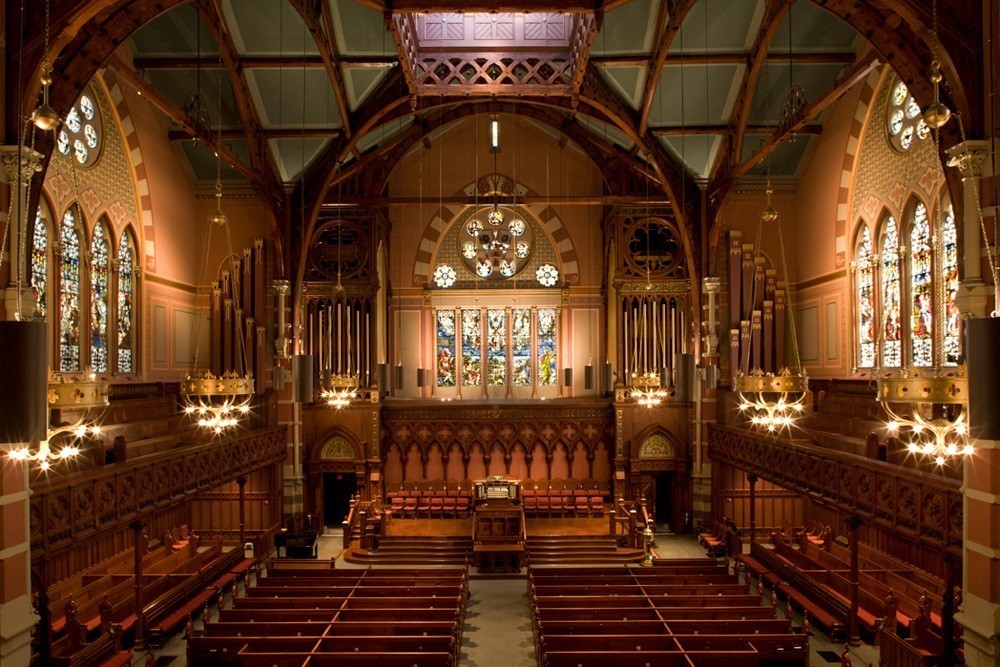 Just as the name implies, this is an old congregation in Boston. It has its roots in the seventeenth century. The building of the Old South Church now was erected in the year 1875 and was built out of polychromatic stones and Roxbury puddingstone, with tile roof. The feeling that you get is strongly Gothic, making it quite impressive for the city of Boston, which is definitely more modern.