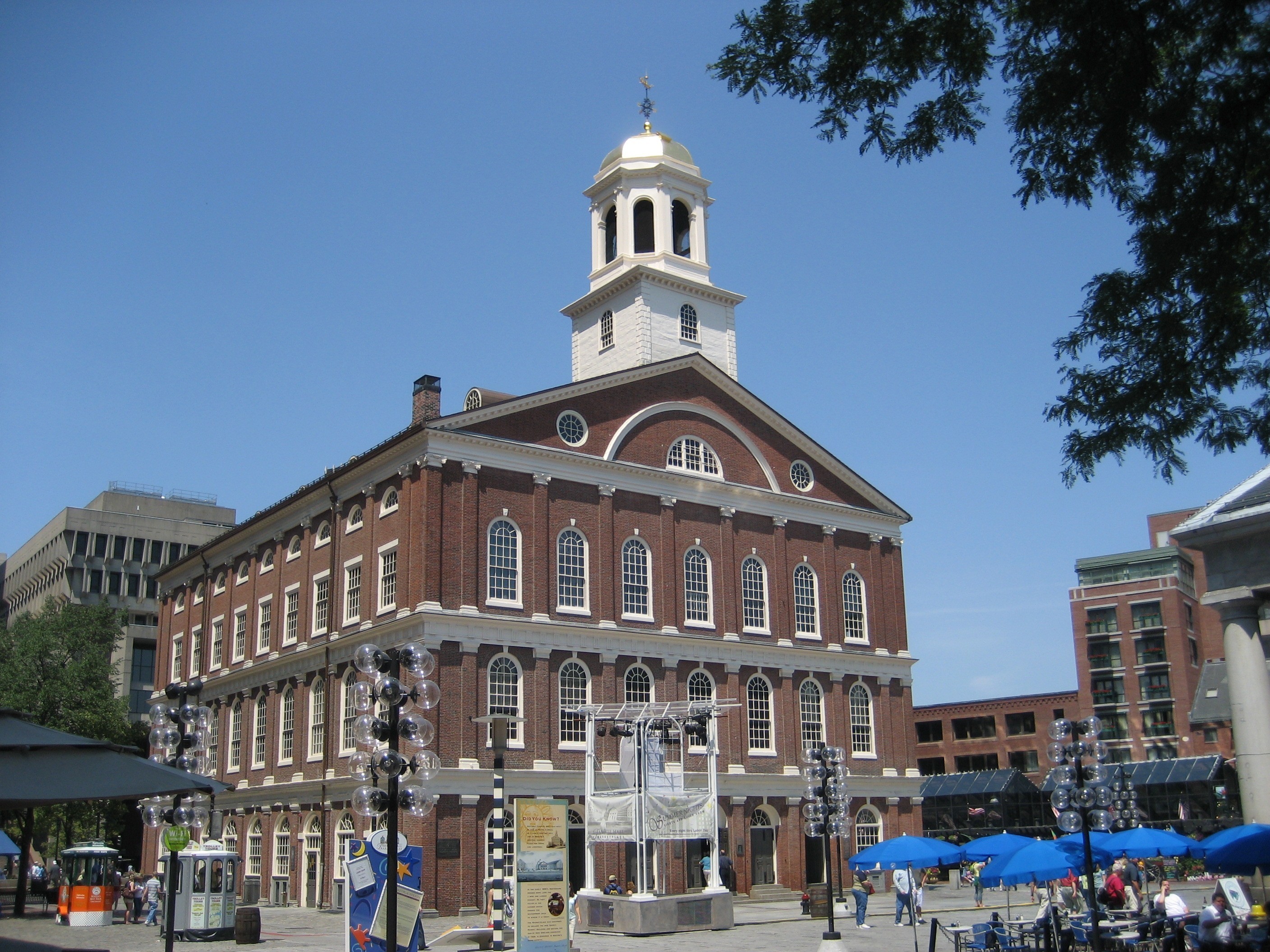 Boston may not be the very first city you would visit in the US if you are looking for historic sites but you would be surprised to find out that there are dozens of options that are currently available. We will only mention the top 5 ones so that you can have a place to start.

The location is right in the middle of Monument Square, which is located on Breed’s Hill. This is where Americans thrown the barricade right before the well-known historic battle. The height is 221 feet and it was mentioned that over 6,600 granite tons were utilized to build it.

Bunker Hill Monument commemorates the Bunker Hill battle that took place in 1775, on June 17. That was when 2,500 Americans beat 4,000 British troops trying to storm the works that were thrown up one night before. 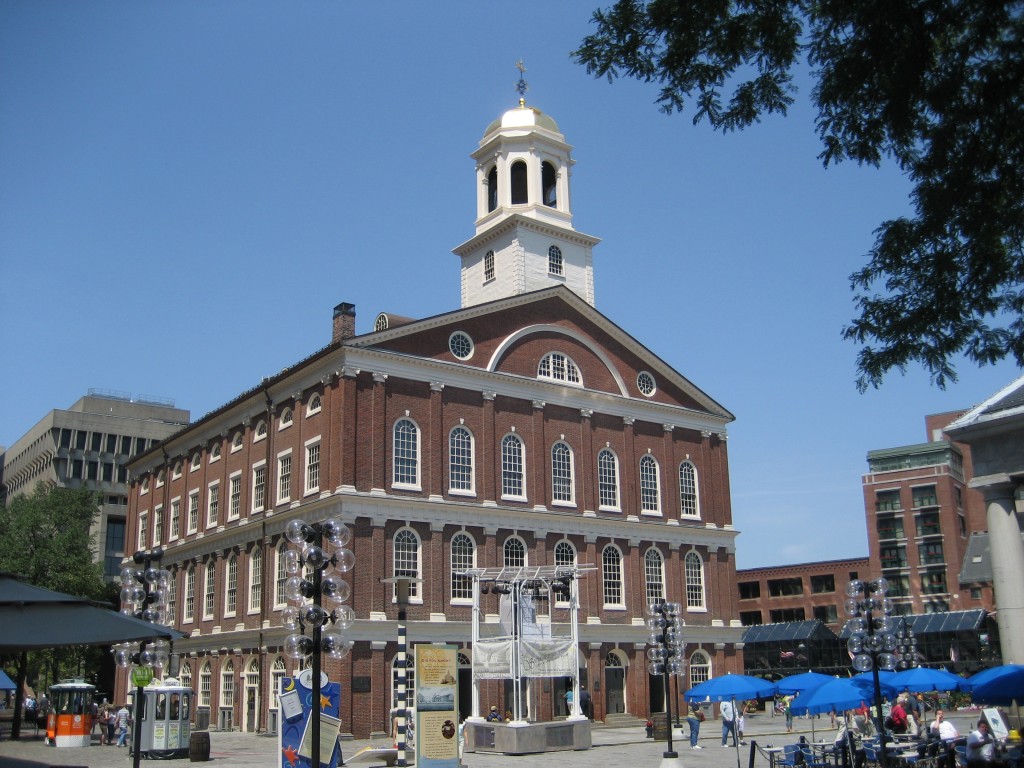 The only other building that was more important as a historical interest in the US was the Philadelphia Independence Hall. Faneuil Hall appeared thanks to the donations of a French descent merchant, Peter Faneuil, then donated to the city. It was finished in the year 1742. The hall was burned and rebuild in 1761, being then dedicated to liberty, eventually leading to the name Cradle Of Liberty.

This was the second of the burying grounds established in the city, appearing in the year 1660. The location is close to Old North Church and the burying ground covers just 3 areas. Originally, the location was known as North Burying Place. Visitors will get a chance to see so many old epitaphs and the graves of various famous people like Edmunt Hartt and Cotton Mather. 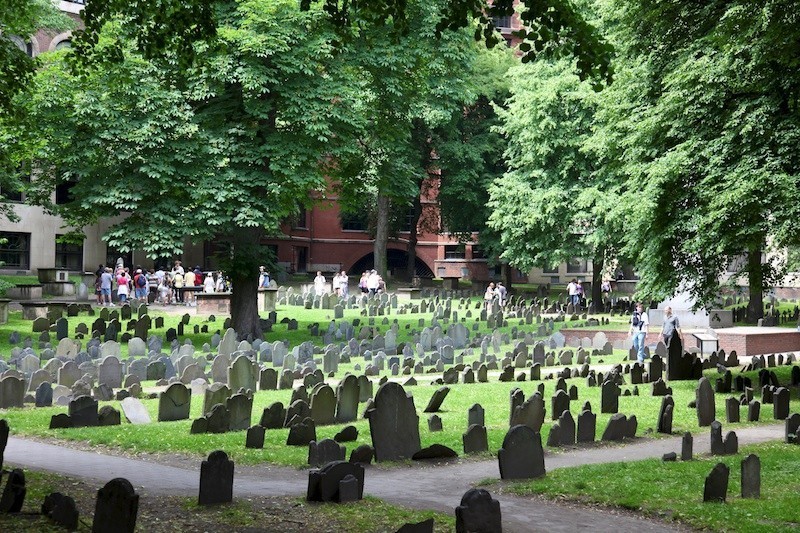 This location appeared in 1660 and includes graves for many famous people like Increase Sumner, James Bowdoin, William Dummer, Peter Faneuil, James Otis, Robert Treat Pain and Baldwin. Also, the victims of the tragic Boston Massacre were buried here. You will want to see the Elisha Brown grave. Brown was really important as a sign of independence and patriotism.

This was the first ever New England Episcopal Church. Not it is an Unitarian Church. The church actually grew in time since it was erected in the year 1689. That was when it was just a little church made out of wood. Following different enlargements, King’s Chapel became a huge tourist attraction in Boston.