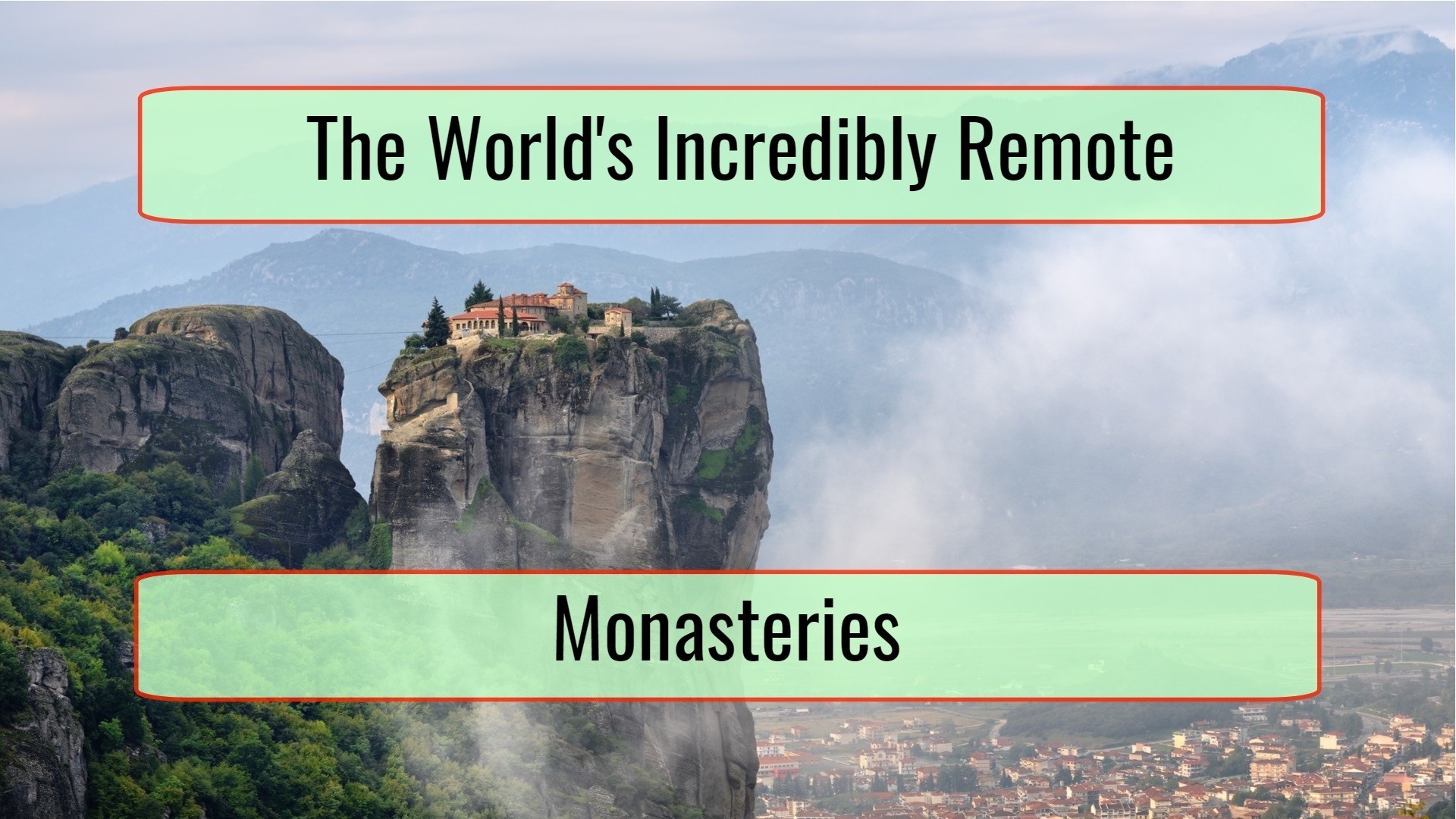 A Buddhist monastery is normally located in a highly remote area so that only those that are dedicated would be able to travel there. However, this is also the case with other monasteries, not just Buddhist. Below you can find a list of the most inaccessible monasteries that you can see and that still exist today. While most did become tourist attractions, they are still inaccessible and you will end up doing a lot of vertical trekking to reach them. 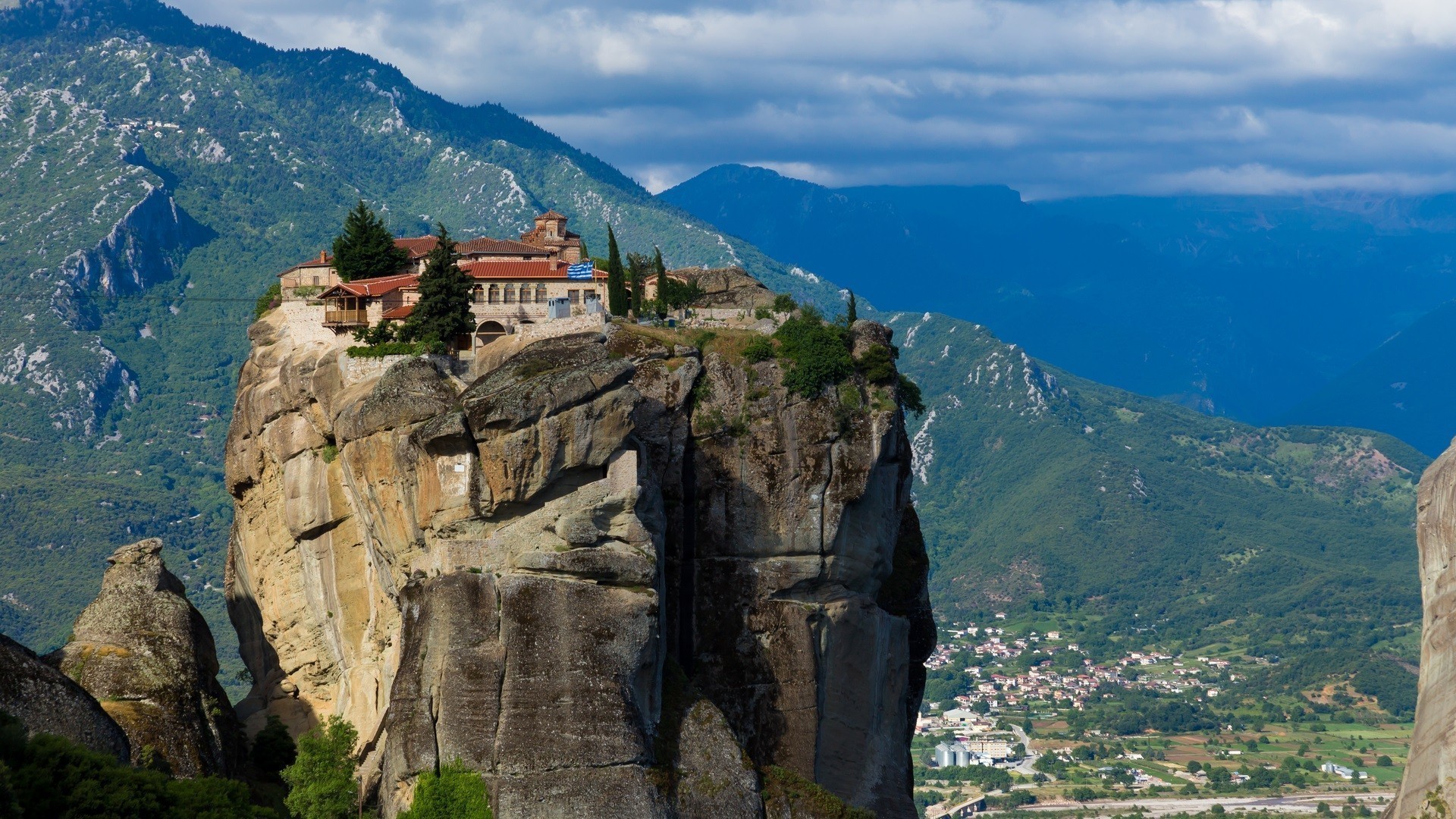 Meteora means “suspended in the air” in Greek so you can easily imagine what the monasteries are all about. This group is made out of 6 monasteries. The largest one is among the most important of the Eastern Orthodox monasteries and the structures are created on sandstone rock pillars. The architectural transformation of this site is incredible, making the place perfect for prayer, meditation and retreat. Initially, access was deliberately made tough and required large nets or long ladders. Nowadays, there are steps that are cut right in the rock, making the entire complex a lot more accessible. 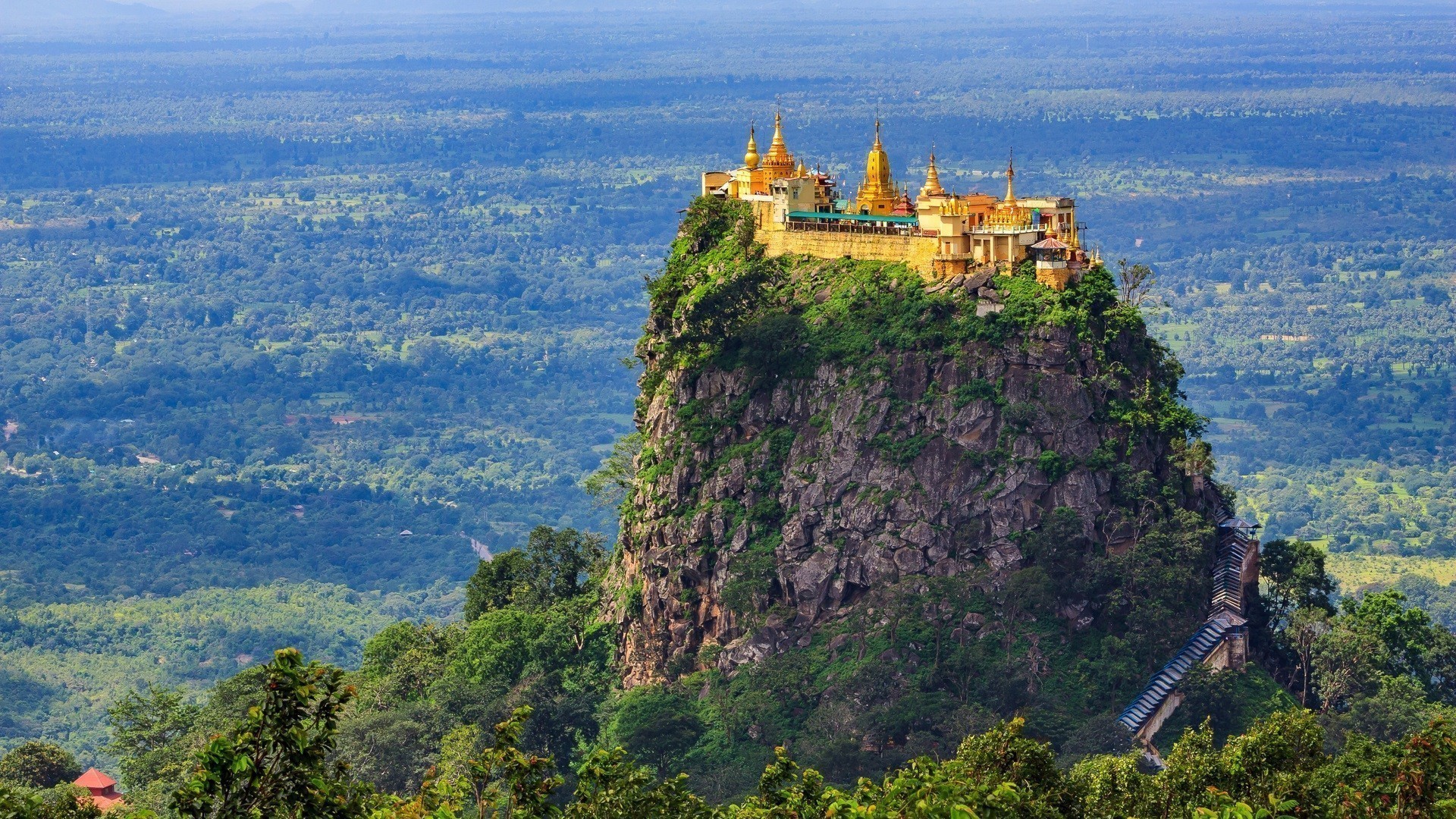 This is a monastery that is right on top of a 737 meters high volcanic plug at around 50 kilometers to the southeast of Bagan. There are 777 steps that you will have to climb in order to reach the top but once you do, the view can only be described as being spectacular. What is really interesting is that the views are different based on where you look. You will also see various Macaque monkeys. They are now a large tourist attraction. 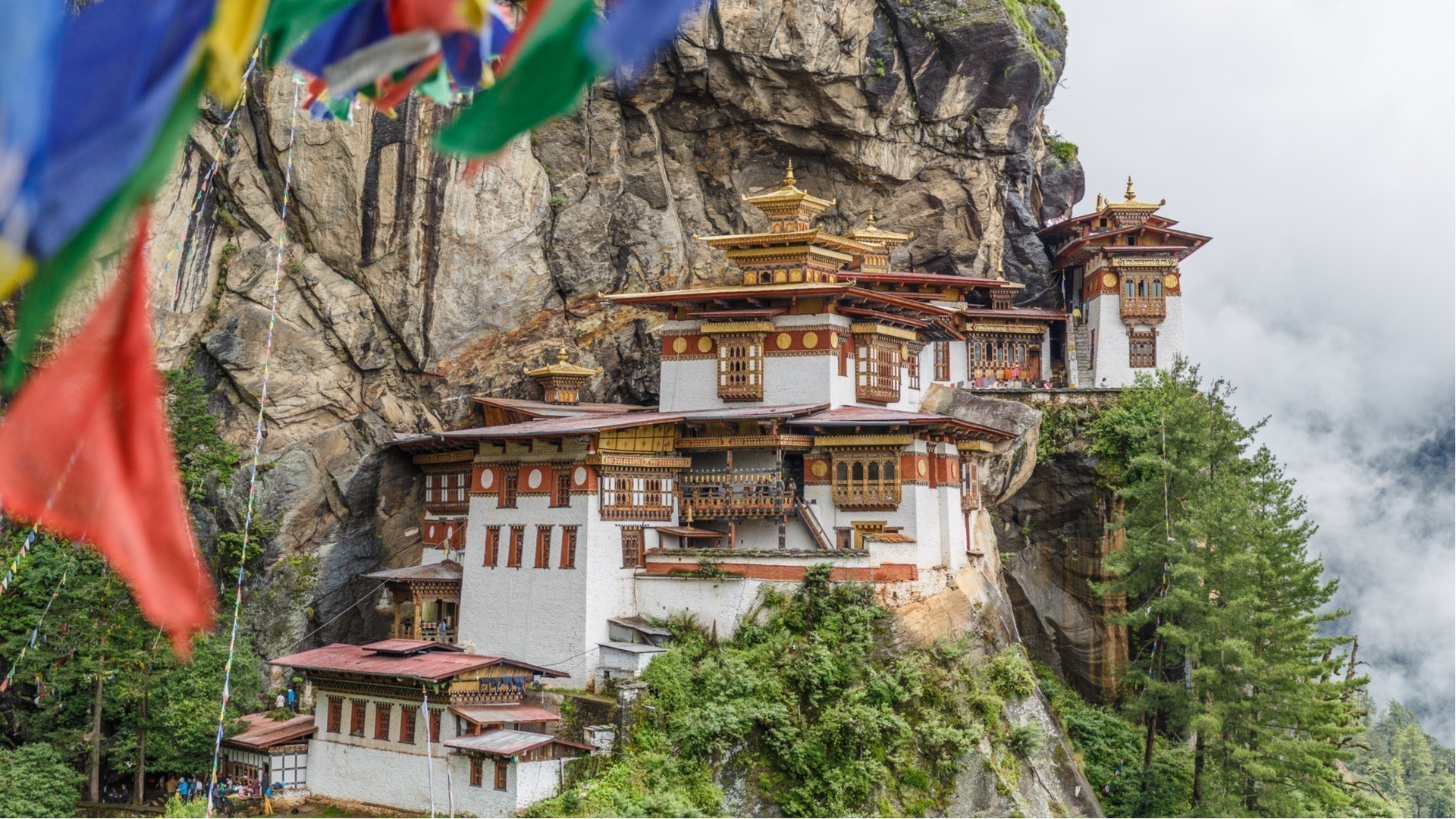 The monastery is known with the name Tiger’s Nest and is located on a 900 meters high precipitous cliff. Rock slopes are incredibly steep, sometimes even close to vertical. The looks are definitely formidable and there is access from various directions. You can easily go for mule track leading and in various situations we see clouds that shroud the entire monastery. 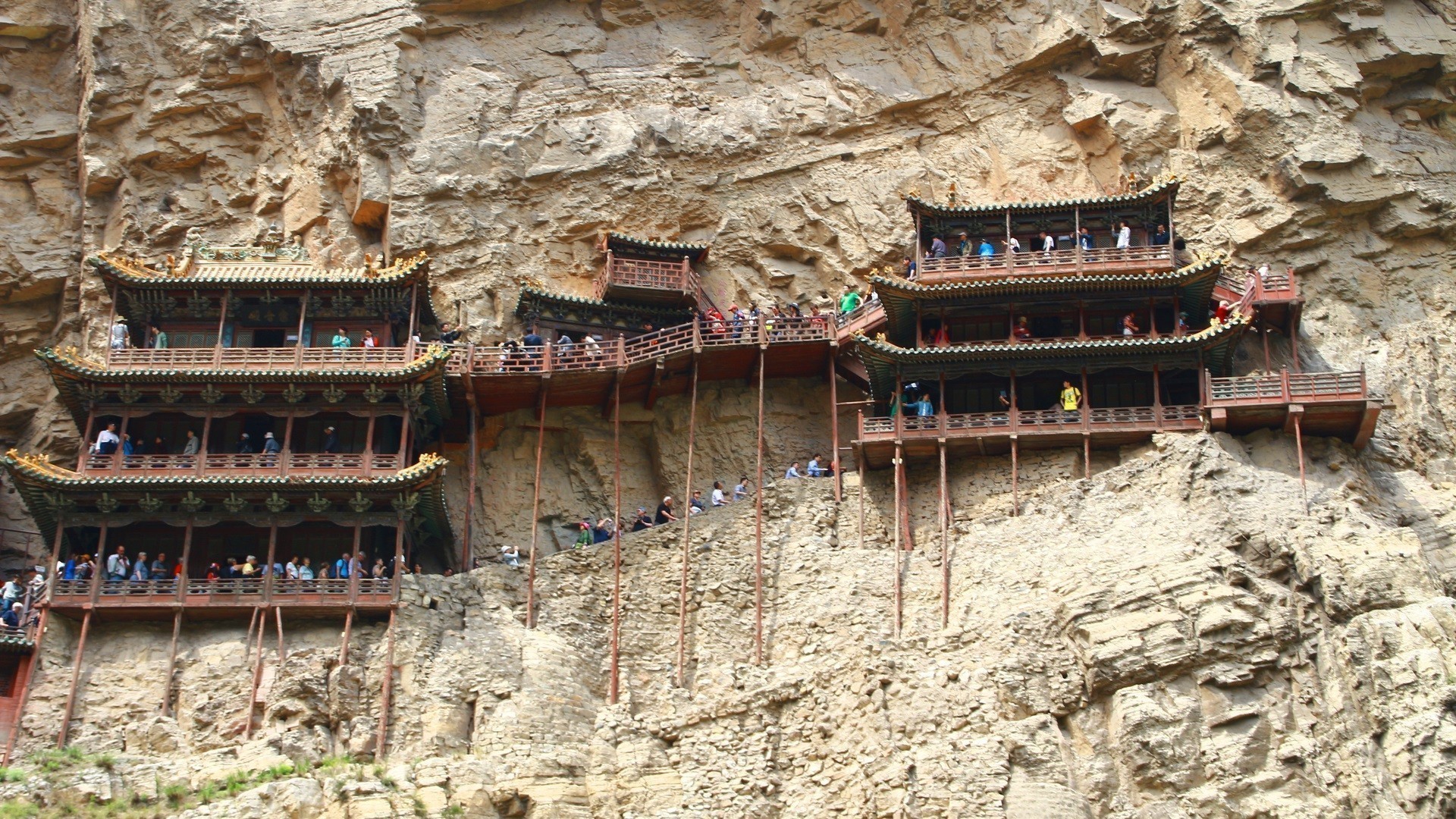 Also referred to as the Hanging Temple, located at Mountain Heng’s foot, is built inside a cliff at a height of 75 meters. The temple is propped up by many hidden rock corridors together with wooden beams that are put in the mountain. There are around 40 cabinets, pavilions and halls that are connected to one another with an even distribution and perfect balance. When you visit you will see over 80 iron cast statues, bronze cast statues and even clay sculptured statues. What is interesting is that the temple was built so that a terrible flood would be avoided. Now, it is the most important tourist attraction and historical site located in Datong. 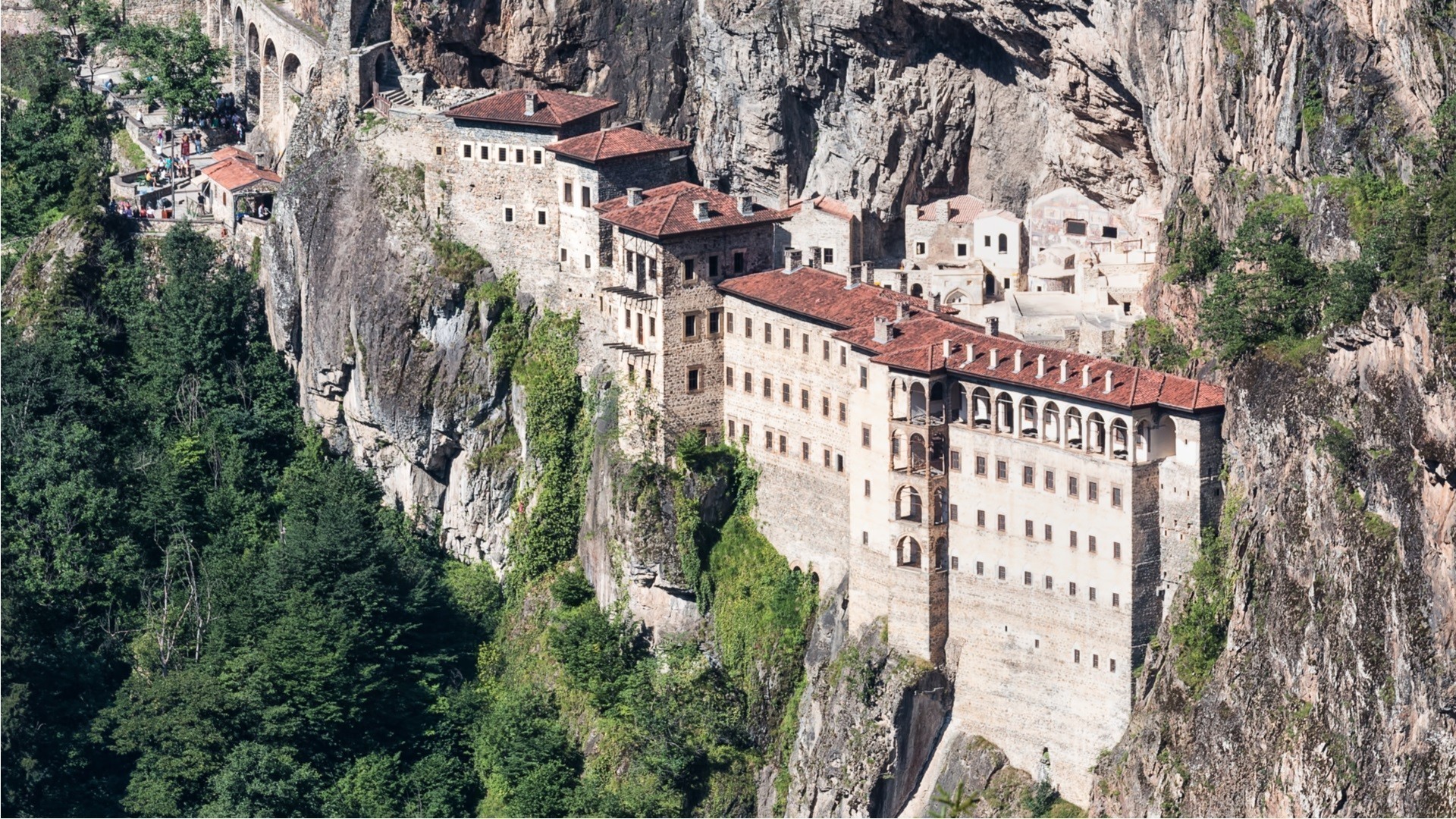 Another monastery built inside rock cliffs at a 1,200 meters altitude in Altmdere National Park was built in the year 386 AD. According to legend, there were 2 priests that created it after a Virgin Mary icon was discovered in a mountain cave. As time passed, the monastery did end up in ruins at different times but was rebuilt. Nowadays, it is a museum.