Ireland has a really fascinating history. It should come as no surprise to see so many historical sites that can be visited because of that. We have strong ties with the past in Ireland so if you are looking for mysterious and fascinating spots with a long history, you will want to think about the following options.

This passage tomb dates back to the year 3200 B.C. and is actually older than the Egypt pyramids. This is why the site is a UNESCO heritage site. We are talking about a passage mound that is large, covering one acre. It is surrounded by kerbstones that are each uniquely carved. The dead had their cremated remains buried in basins made out of stone. The chamber was only accessible through narrow passages. If you visit during the dawn of December 21, you will see light shining directly inside the tomb’s main chamber. That is intentional and was believed to be associated with tracking time for ancient farmers.

After you visit Newgrange you can easily go to the Hill Of Tara. It is close to River Boyne and the site is archaeologically complex. It runs between Dunshaughlin and Navan, containing numerous ancient monuments. Tradition dictates that this is where the Ireland High King had its seat. Mound of Hostages is the oldest of the archaeological sites, dating back from the year 2,500 B.C. 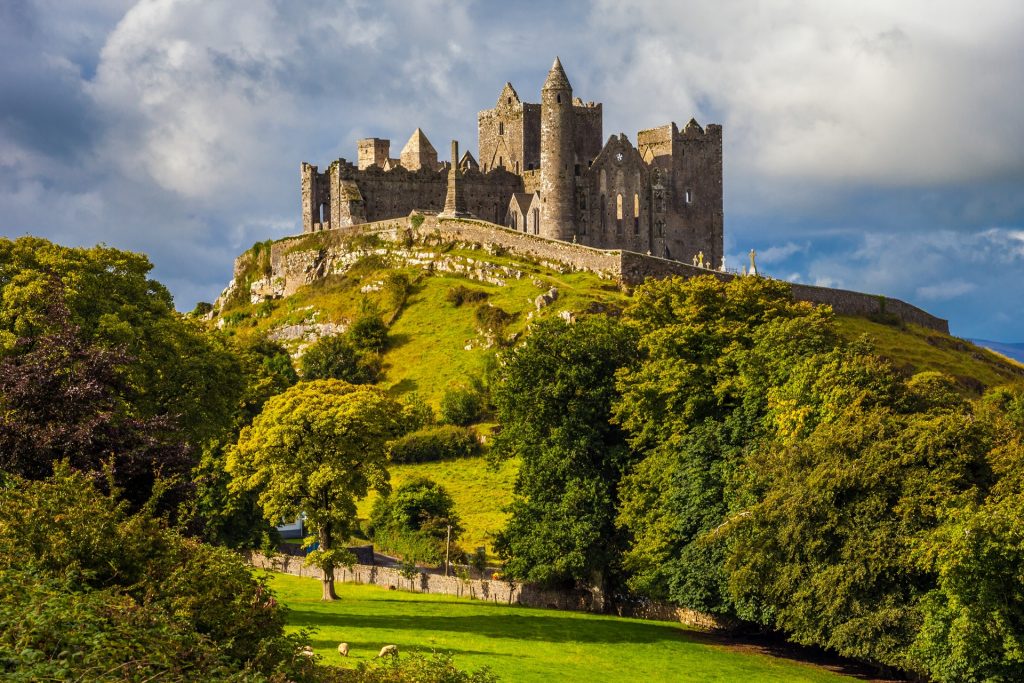 This is not actually a rock. Many tourists think that this is the case and they are surprised to see that the location is actually a fortress that was built in the fourth century. It is a medieval structure with 4 edifices. This includes the round tower, Vicars Choral Hall, the cathedral and Connac’s Chapel. The Munster Kings had a traditional seat here for hundreds of years, way before the invasion of the Normans. Unfortunately, not much of the main original structure is present and what can be visited dates from the thirteenth century. 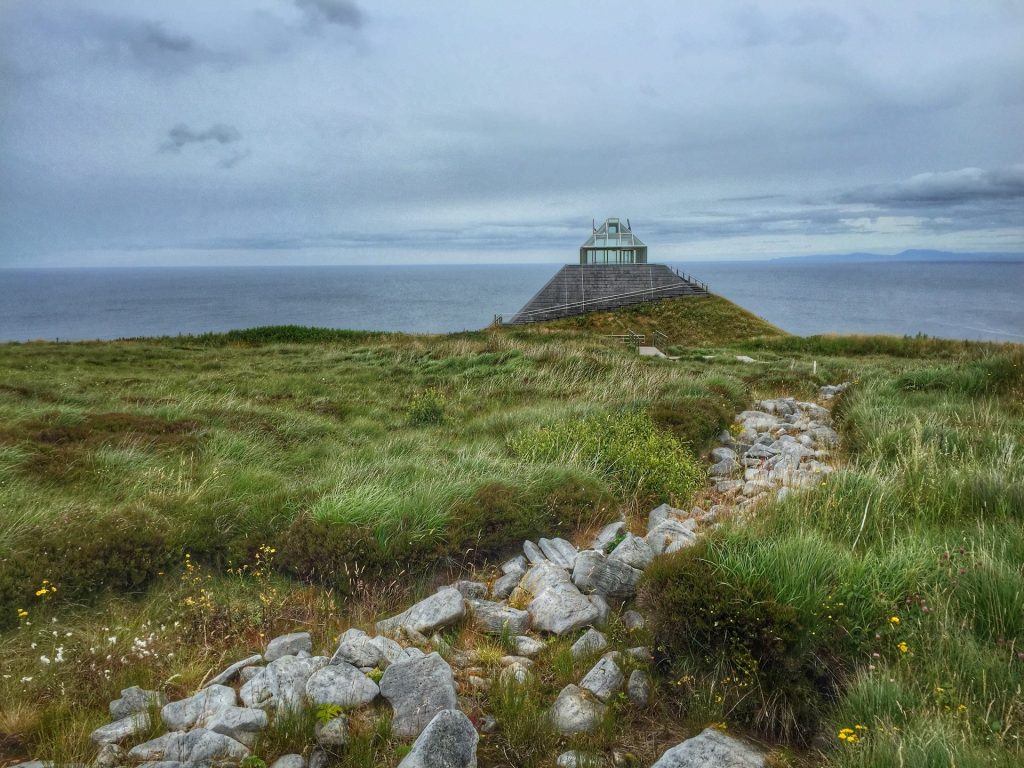 These fields are Neolithic landscape that dates back from the year 5,000 B.C. You should know that this is the oldest of all the world’s field systems. Ceide Fields basically means “fields of the flat topped hill.” We have rocks that delineate the system. They were initially discovered as a teacher was cutting turfs during the thirties. The excavations and discovering the entire field took over forty years.

Clonmacnoise stands out as one of the really important monasteries in Ireland. You find it on Shannon River’s banks and was founded in the year 545. Till century 9 it was closely connected with Kings Of Connacht. The location was chosen strategically, making the monastery a center for learning, trade, craftsmanship and religion. When combined with Clonard, we have a really famous monastic site of Ireland. It is now visited by thousands of European scholars every month. 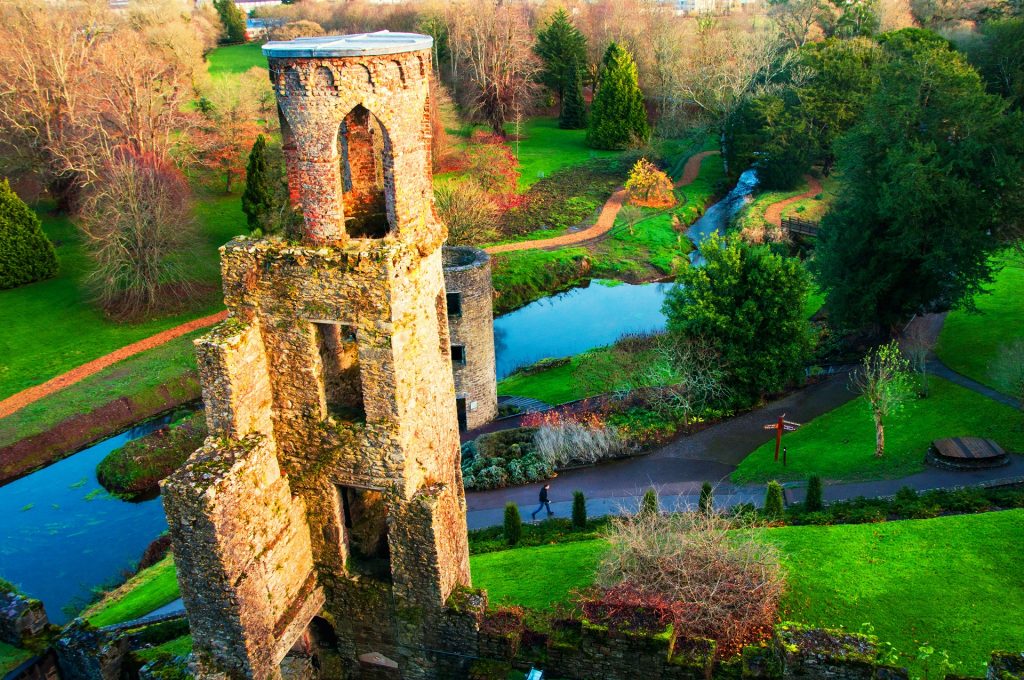 Travel 6 miles to the north of Cork County and you will find the Blarney Castle, which dates back from the year 1446. This castle was a stronghold and even if some earlier fortifications existed in the area, what you see now is connected to the well-known MacCarthy dynasty. We also have Blarney stone here as a really popular attraction for tourists. What is interesting is that the legend says that the stone needs to be kissed. That will give you a much better following year.