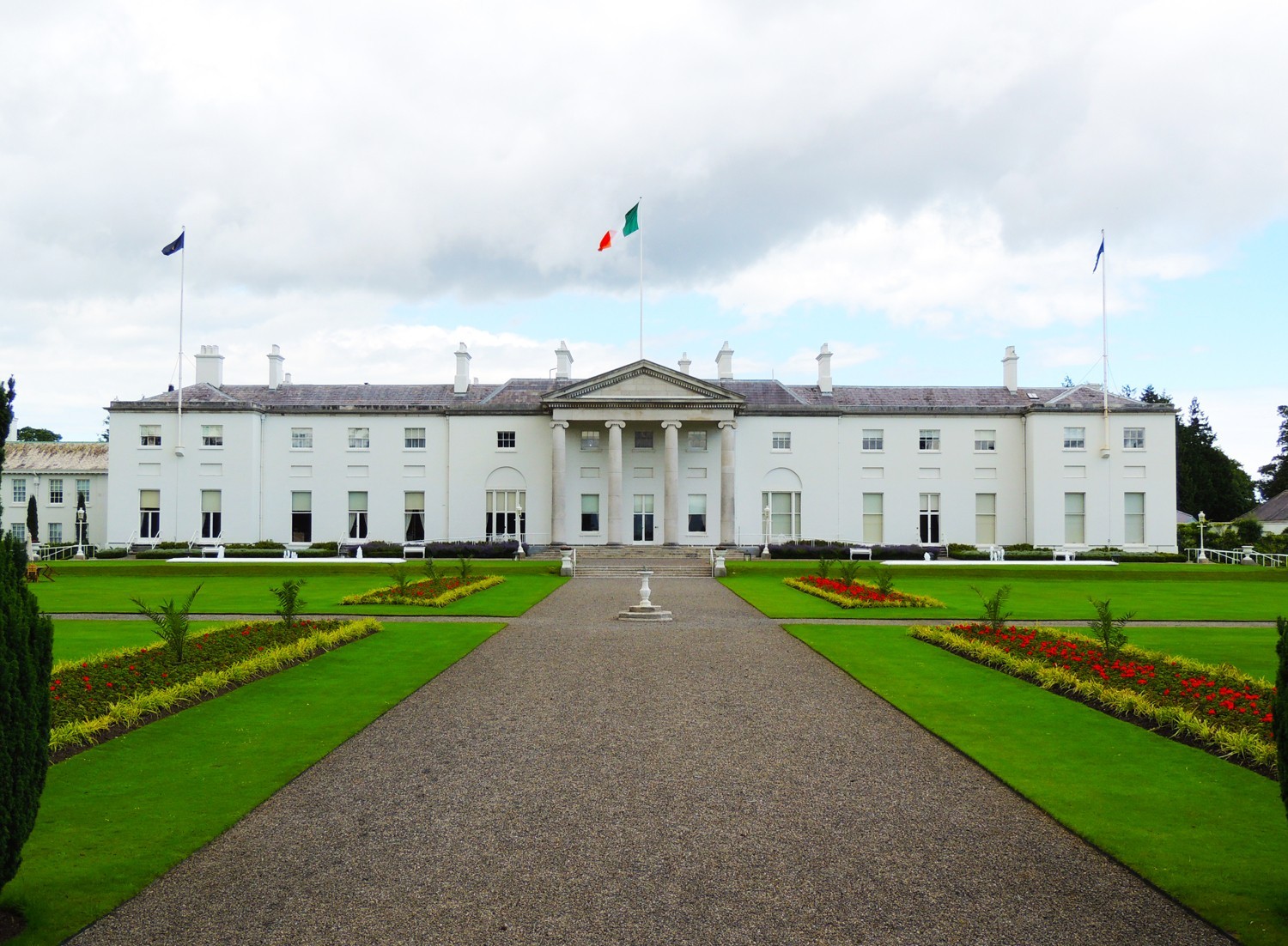 Ireland has hundreds of historical sites that can be visited. If you love history, you can practically go to any large city and find something that is mesmerizing. While it is difficult to present many as that could be the subject of a book, we can highlight the best historical sites in Ireland. We make the suggestions below based on the recommendations of thousands of tourists and the reviews that were written about the historical sites of Ireland. 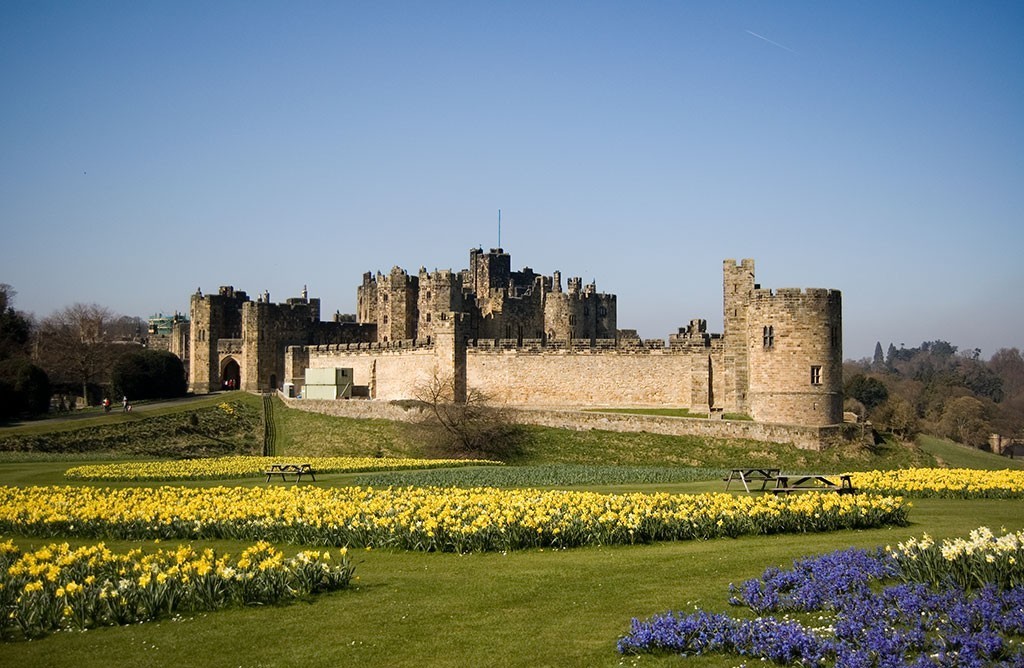 This is a medieval castle that is sometimes referred to as Windsor Of The North. It is currently the largest of all the inhabited castles in Great Britain and was first erected in the year 1096, right after the Norman Conquest. However, it was remodeled and then renovated many times. A part of this castle is inhabited by the Duke Of Northumberland. The rest can be visited during the summer. There were various TV shows and movies that were shot here, with Hogwarts in the Harry Potter movies being the most famous one. It also appeared in the highly successful Robin Hood, Price Of Thieves movie. 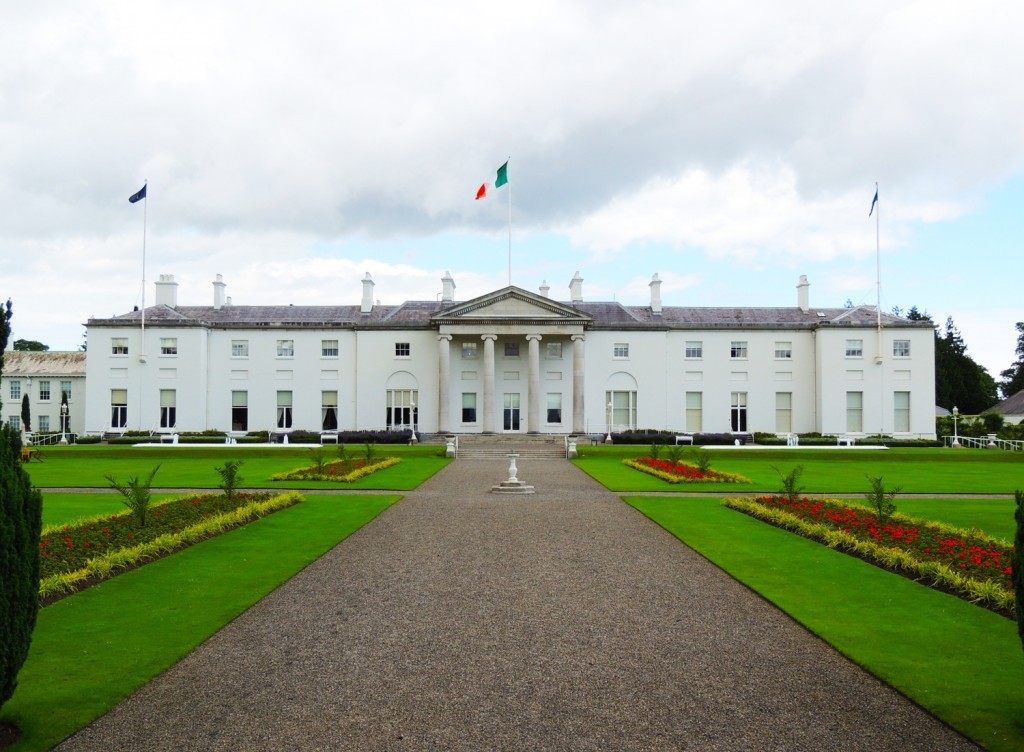 Nathaniel Clements, amateur architect and park ranger, originally designed this home in the middle of the eighteenth century. The British Lord Lieutenant Of Ireland administration bought the house and made it a summer residence in the year 1780. Eventually, the house became Viceragal Lodge and now guests can visit the lodge. However, they cannot stay there. There are 92 rooms present but most of them are actually used to store presidential files or for official staff or household staff. A guest residence is present nearby. 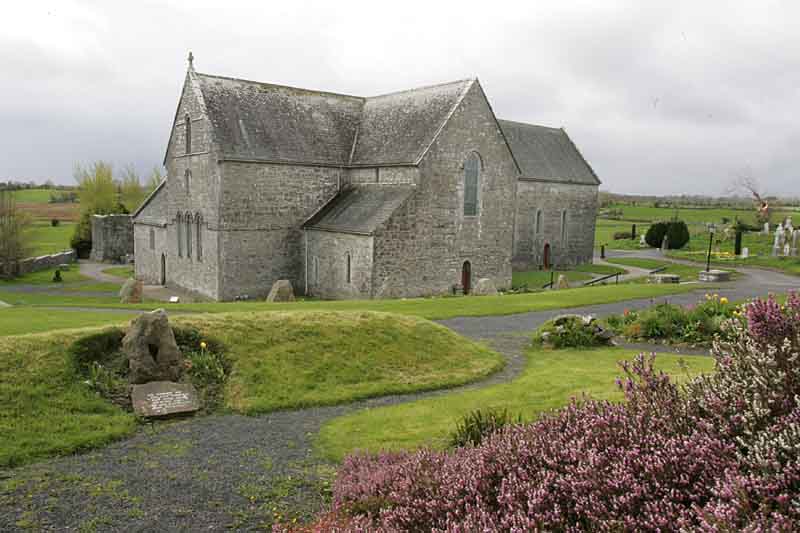 This is located 2 kilometers to Ballintubber’s northeast, in Mayo County. It was founded in the year 1216 thanks to Cathal Crovderg O’Connor. This is a really important and sacred historical site of Ireland that celebrates an 800 years anniversary in 2016. A church was founded by St Patrick when Christianity came to Ireland, in 441 AD. The abbey that is now present appeared in 1216 and was founded by King Cathal O’Connor. Ballintubber Abbey is the only Ireland church that is still used and was founded by Irish kings. 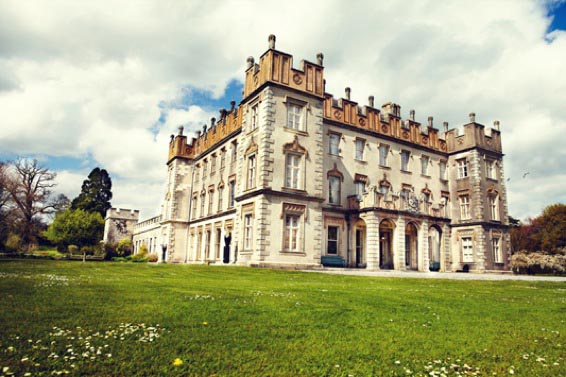 The Borris House offers tremendous views of Blackstairs Mountains and is a really important country house. It is currently the seat of the famous McMorrough Kavanagh family that had ancestors here ever since the 15th century. This is one of a really low number of Ireland houses that is still occupied by the family for whom the house was built. You can visit Borris House if you want to. A great tour will cover the home’s history and there are various things that can be admired in the surrounding city. You will not be bored if you decide to visit.