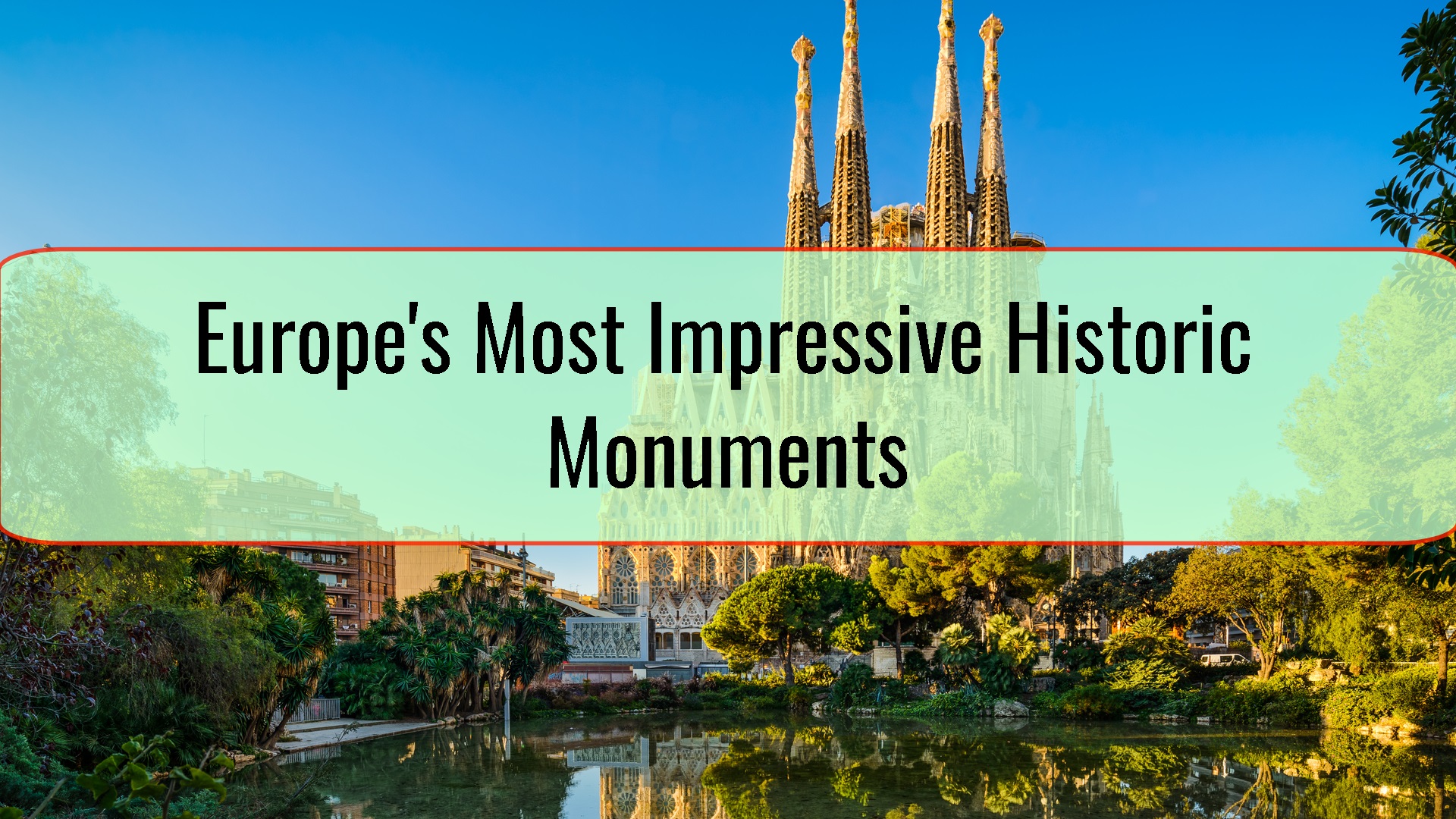 Spain is famous for the church that dominates the city of Barcelona. Gaudi started his work at La Sagrada Familia in 1883 and he worked at the church till his death, in 1926. After Gaudi died, many architects continued working on the church making sure they respect the original idea.

Sagrada Familia is visited by millions of tourists every year and it is one of the most famous historical monuments in Spain and Europe. 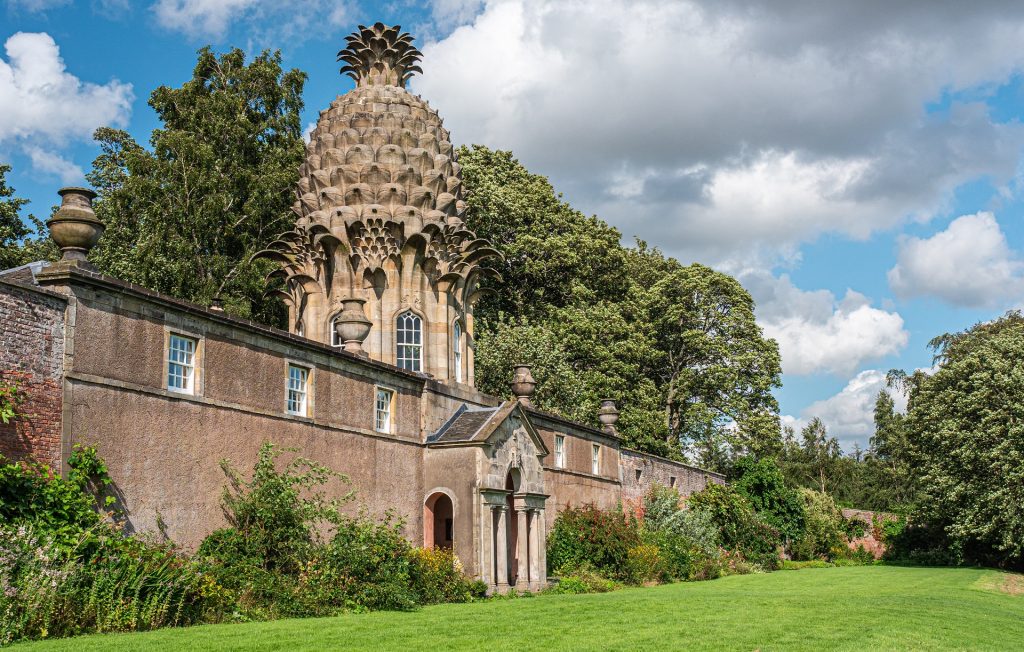 Scotland is renowned for its historic monuments that include many historical sites and beautiful castles but besides these fascinating places, Scotland is home to a very interesting building, Dunmore Pineapple, which is considered the most bizarre building in the country. Located near Airth, in Dunmore Park, the building is a tribute to the fruit discovered by Christopher Columbus in 1493 in Guadalupe. Scottish artisans and architects decided to pay a tribute to Columbus’ discovery and to build this bizarre building that is also decorated with pineapple motif. 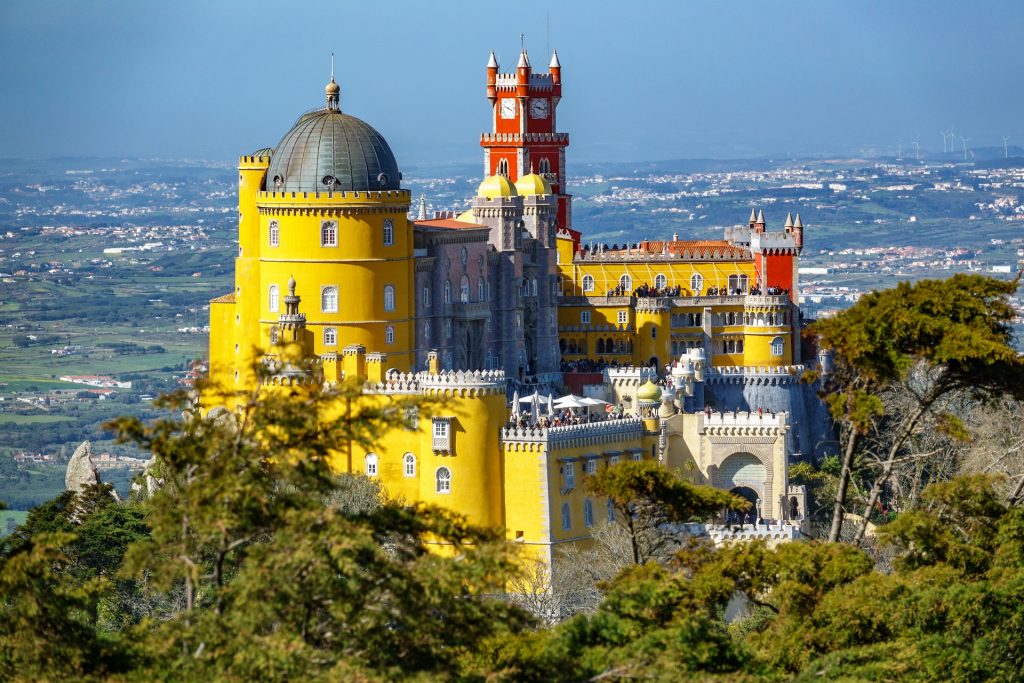 The Romanticist palace located in Sao Pedro de Penaterrim, a municipality in Sintra, Portugal, is a national monument that can be seen from Lisbon when the sky is clear. Considered one of the Seven Wonders of Portugal, Pena Palace is also a designated UNESCO World Heritage Site and a symbol of the 19th century Romanticism.  The palace looks like a real life interpretation of a fairy-tale palace. 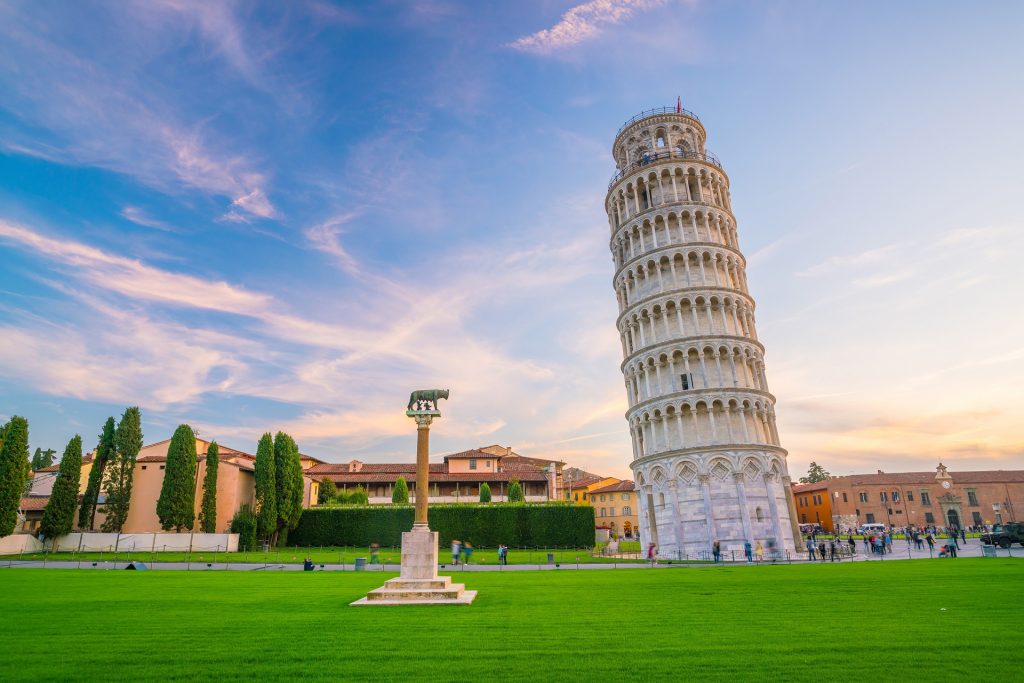 The Leaning Tower of Pisa is probably one of the most famous historical monuments in the world. Besides taking pictures with the famous tower, tourists can also visit the Cathedral the famous bell tower was built for. 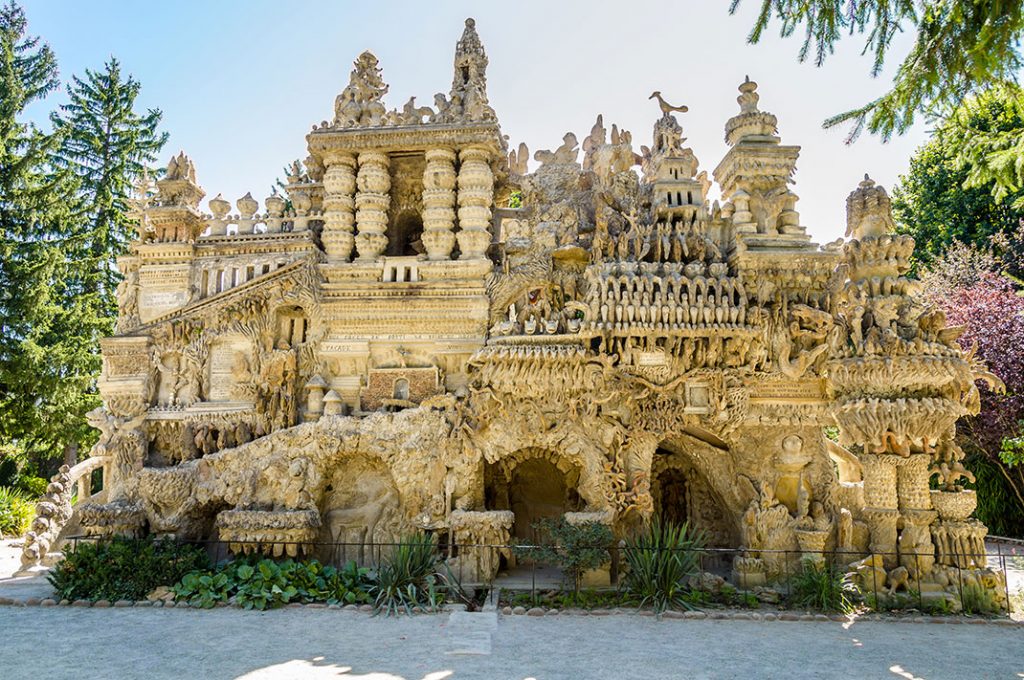 France has many historical monuments that should be visited including numerous castles, palaces and historic cities and Facteur Cheval Palace is just one of them.

The castles’ style is very hard to describe but it definitely leaves a mark on any person fascinated with architecture and history. Ferdinand Cheval, the architect of the castle, used stones shaped by water to build this wonderful place. 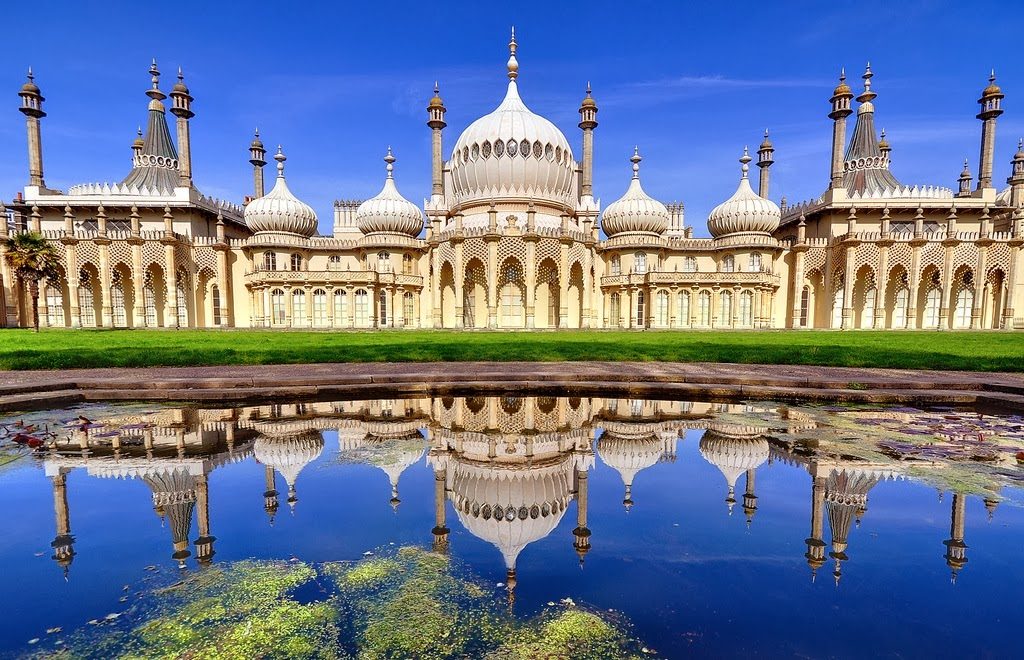 The extravagant, luxurious Royal Pavilion is a distinctive landmark in Brighton that fascinated through its oriental appearance and royal presence. The interiors are as fascinating as the exteriors and the palace is also home to one of the finest representation of the chinoiserie style in Great Britain. The palace was built between 1787 and 1823 for Prince Regent who later became King George IV, a king was famous for his flamboyant style and extravagant life.