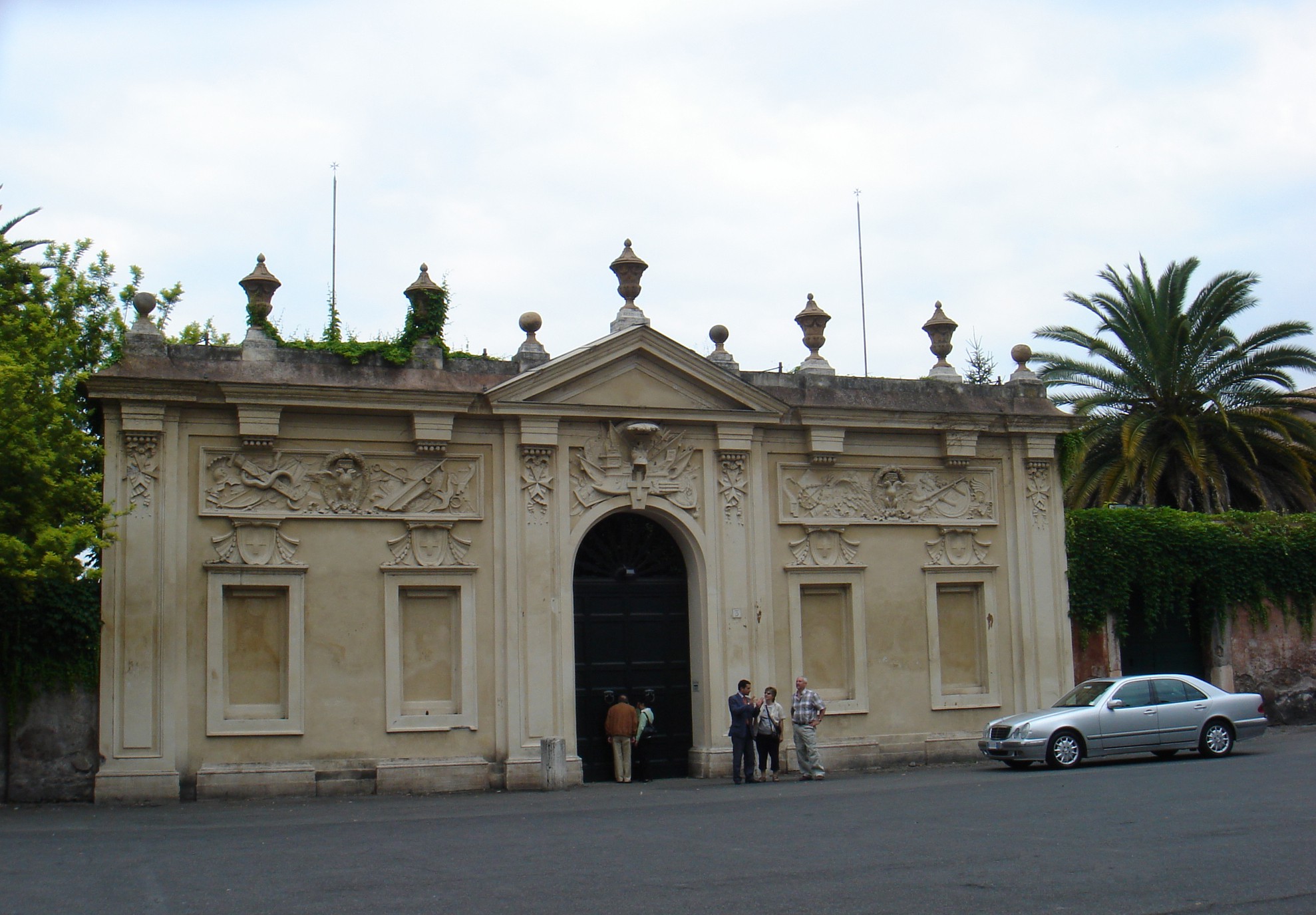 Rome is huge so it should be absolutely no surprise to notice the fact that there are so many mysterious locations that tourists can enjoy. You can easily create an entire vacation around only these spots of the capital of Italy. 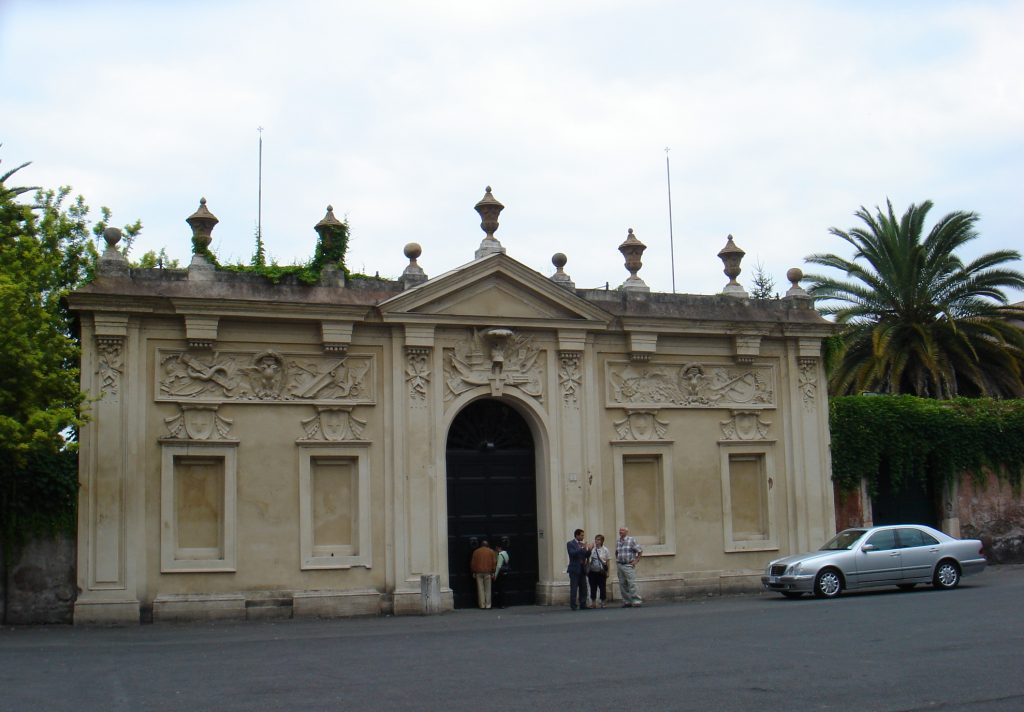 Most of the mysterious places in Rome are found in Avention, which is one of the seven hills of the capital. The residential district is tranquil and offers desirable housing. Right here you will find Piazza Dei Cavalieri Di Malta, which was designed by Piranesi in the eighteenth century. Now it is enigmatic because of how it looks with one side featuring a large closed door leading to the Knights Of Malta Priory in the past. There are so many tourists that are often seen looking through holes that are present in that door. 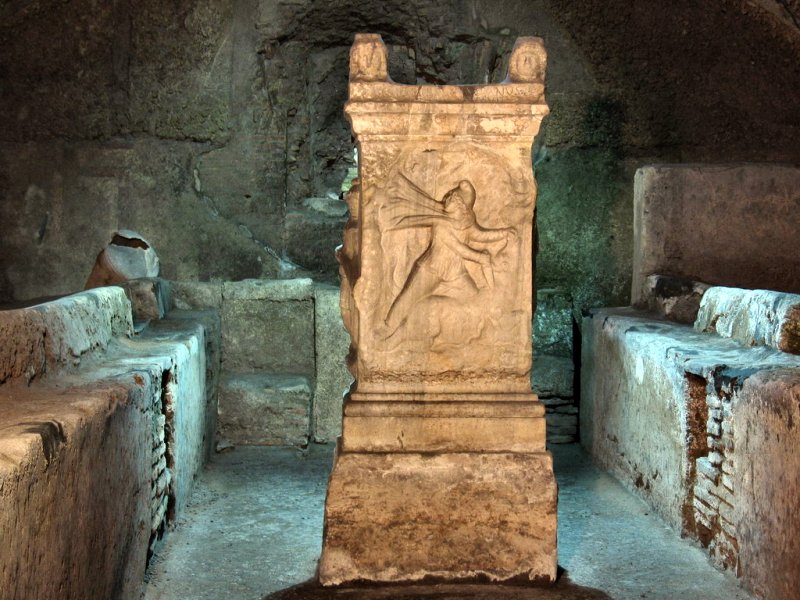 This temple is located under the St Clemente 12th century church located on the Via San Giovanni, right in Laterano. What is interesting is that under the uppermost part of the church you will find a church from the fourth century and right under it the temple appears. It bears a carving of a bull being slayed by Mithras, thus the name. A simple visit will make you feel like you are going right in the underground world of Rome.

This is definitely one of the weirdest of all the museums from around the world. It is basically a museum of the lost souls that is connected to the Gesu Sacru Cuore church. You will find fingerprints and handprints of the lost souls present in purgatory, all left on some clothing and prayer books. They are actually prints that were left by those that were living, requesting release from purgatory for loved ones. Other exhibits are present though and you will surely love all that is present here. 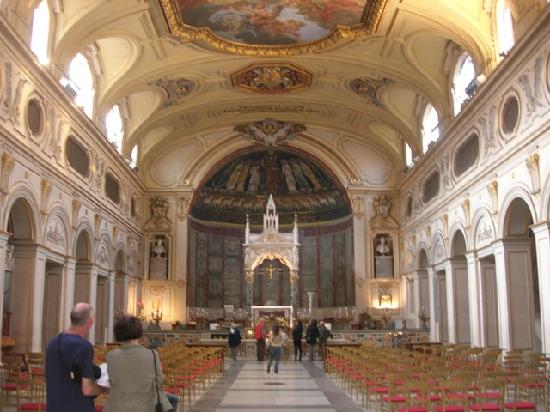 The basilica is located in Trastevere. It is known as the resting place, the last one of Santa Cecilia, thus the name. The body was actually discovered in the year 1599 in the San Callisto Catacomb and the miracle then was that it was preserved miraculously. You can now find a sculpture in the church that perfectly recreates the exact state she was found in. This is all quite impressive. 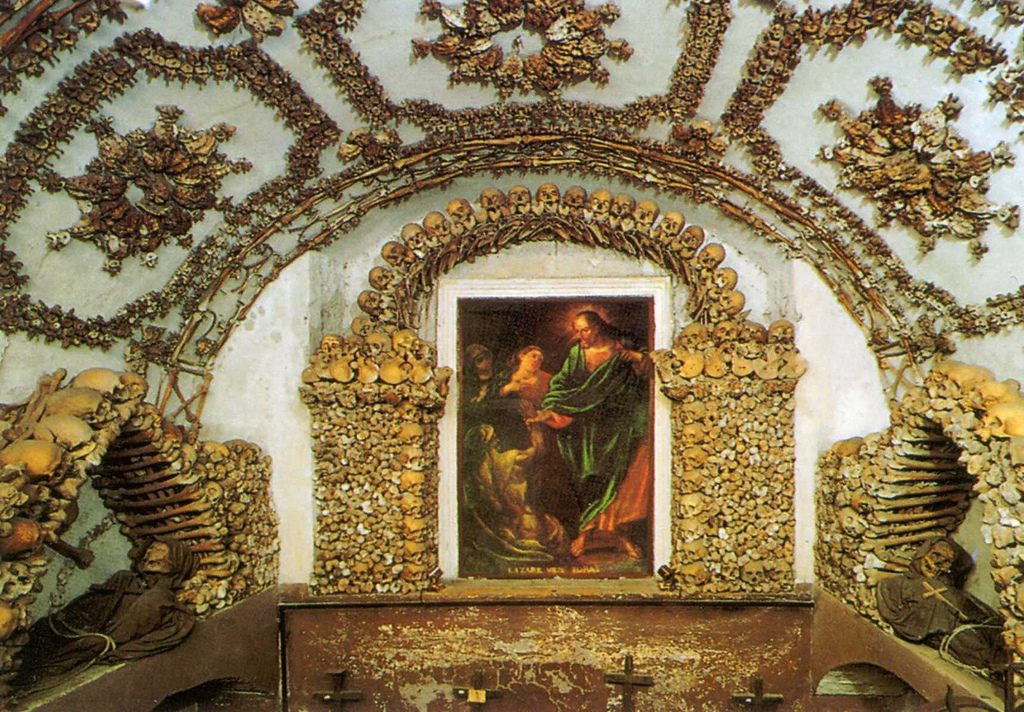 This is quite an after-life anomaly located on the Via Vittorio Veneto. You will find many decorations present and made out of the one material you would not expect: human bones. You can see the underground chapel featuring remains of close to 4,000 people, friars buried over 270 years. Memento Mori present here are actually fashioned into decorative devices, ranging from lampshades to altars.