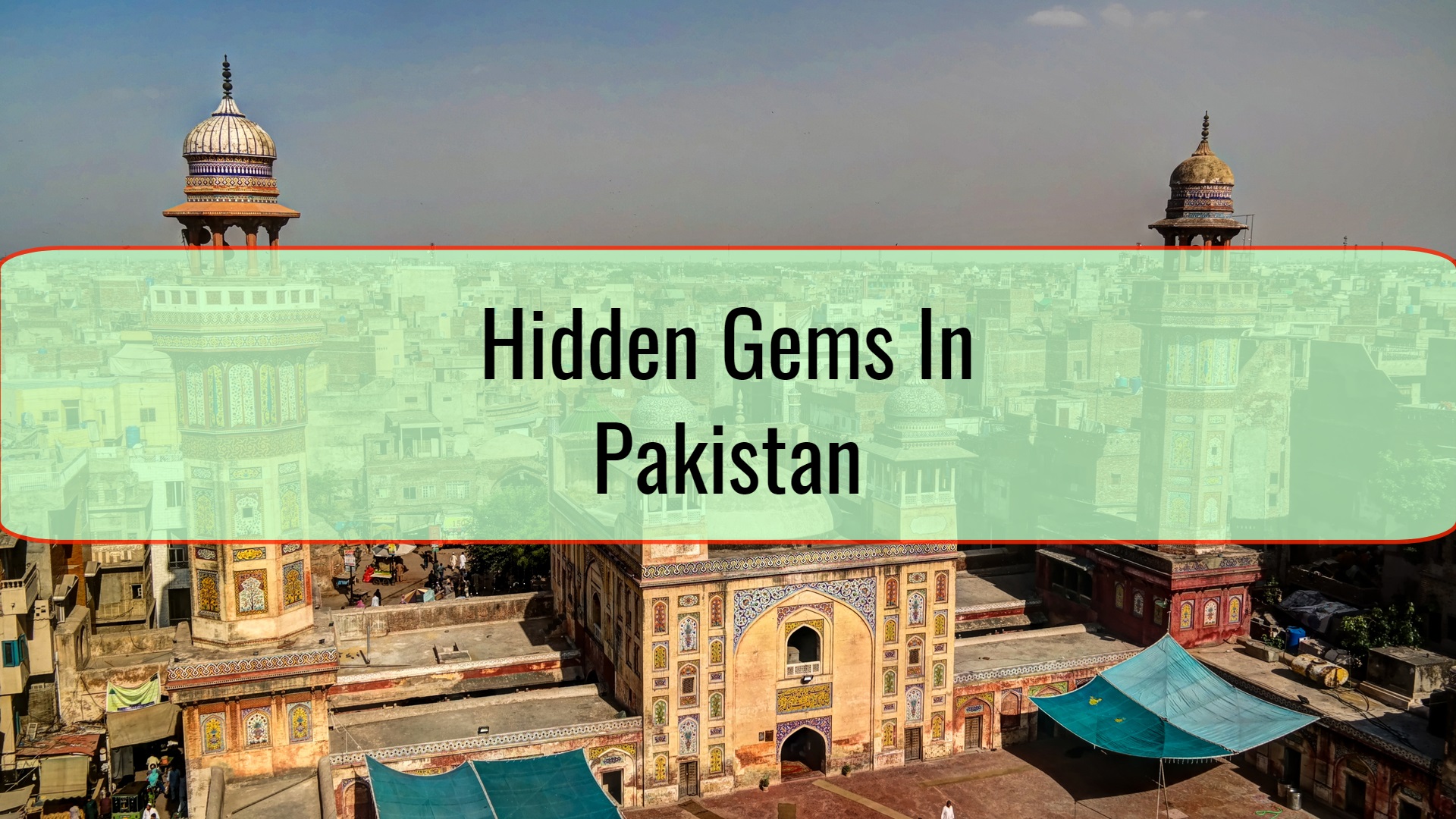 Pakistan is not a place that features high on a list of must see places for most people – if it does feature on the list at all. Speaking from experience, Pakistan is one of the most wonderful places that I have had the privilege to visit and will definitely go there again. It is not at all like what the media portrays and the areas that are considered unstable are no so many and can easily be avoided as they are far away from the places that one should visit during their tour in Pakistan.

The archeological sites, the markets, the closing of the border ceremony, the Lush mountains and plateau regions of Azad Kashmir, the great peaks of the Hindu Kush and The Karakoram, are some of the great tourist attractions of the country. Pakistan’s tourism development also caters to the needs of tourists visiting Pakistan and even organizes hotels for tourists.

There are some places that should definitely not be missed during your tour to Pakistan and it will be worth your while to include them in your itinerary. 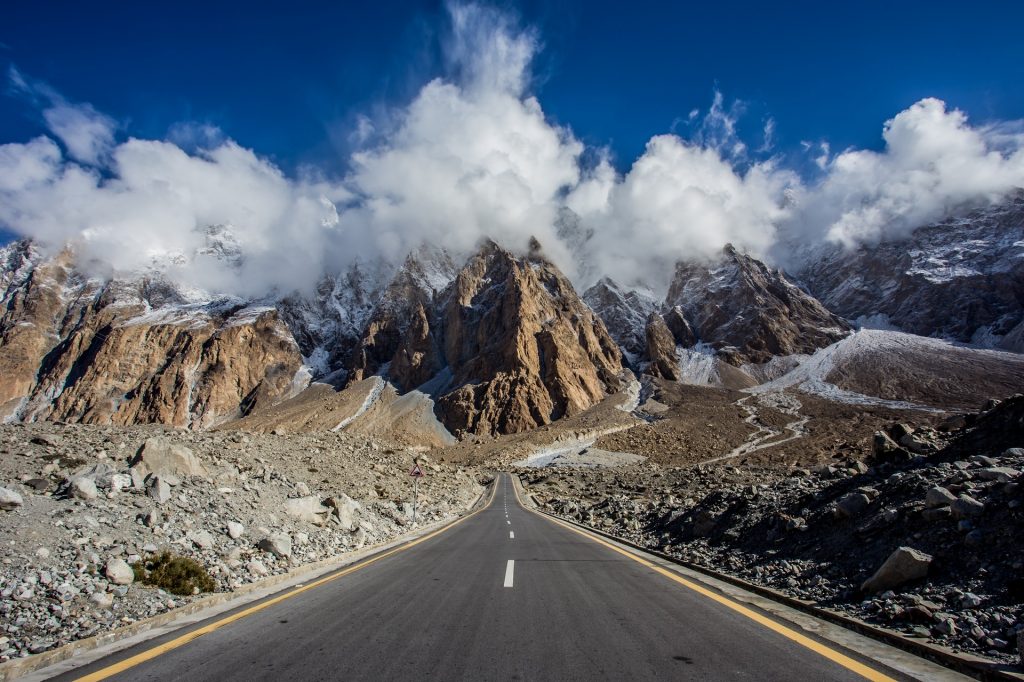 The Karakoram Highway starting near Islamabad, the capital of Pakistan and ending at the Northern border of China is the world’s highest motorway. It follows the Silk Road; the astounding Karakoram Highway goes across the Hunza Valley, Gilgit and ends at Kashgar in China. The mountain ranges are the most beautiful that you will find anywhere in the world. 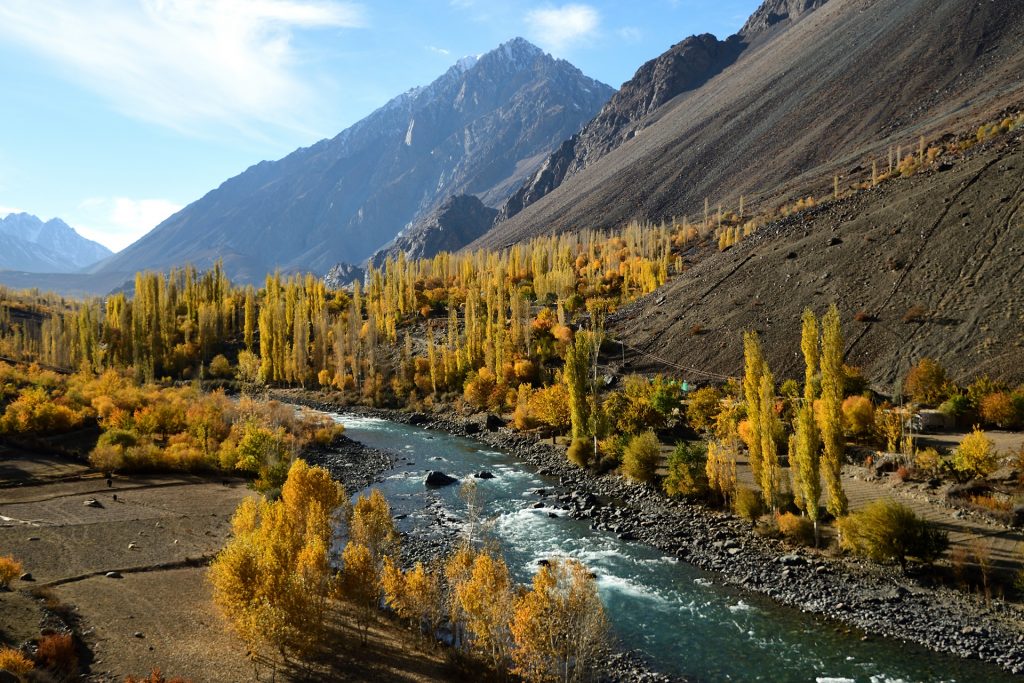 A must-see is the Sunset Closing of Border Ceremony as performed by the Jawans (Infantrymen) of Pakistan and India at the Wagah border. It has been described as a carefully choreographed display of contempt between the two countries. 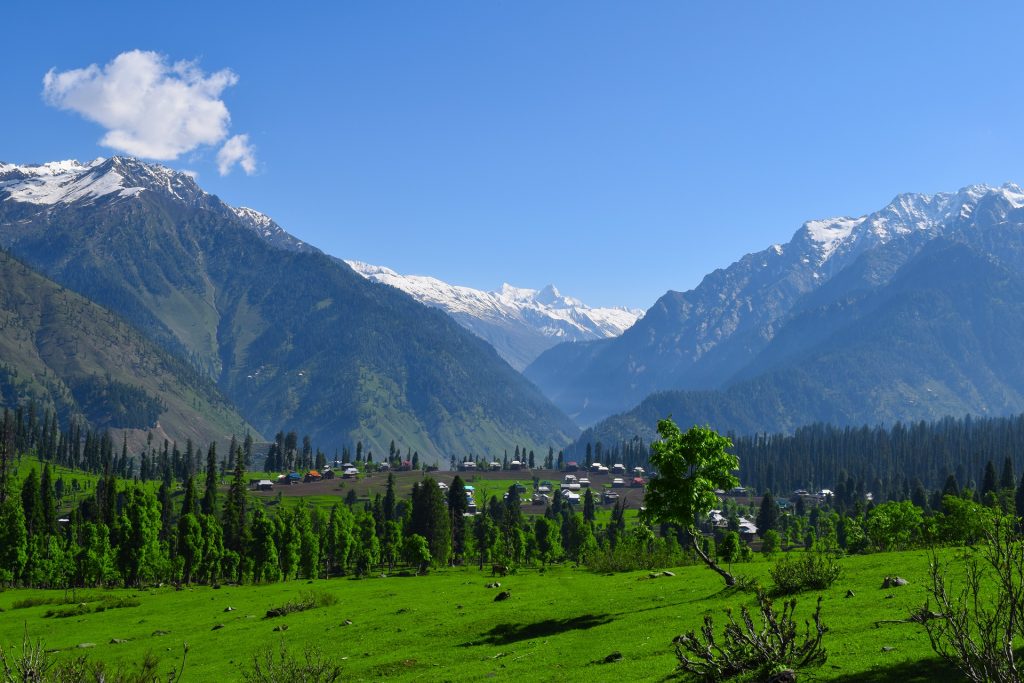 Then there is the part of Kashmir falling on Pakistan side of the border, also known as Azad Kashmir. This area is known for its natural beauty. Some prominent places to visit in this region are Machiara National Park, Jhellum Valleys and the Neelum River. 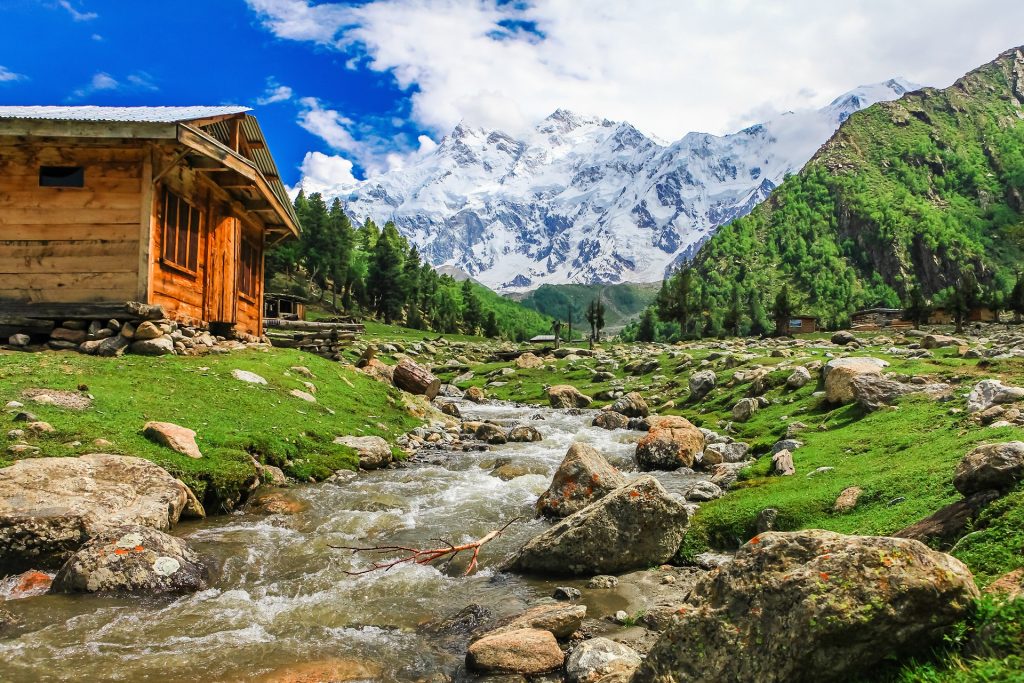 Fairy Meadows as named by the German Climbers and locally known as Joot is grassland located at an altitude of 3,300 meters at one of the basis camps of Nanga Parbat. 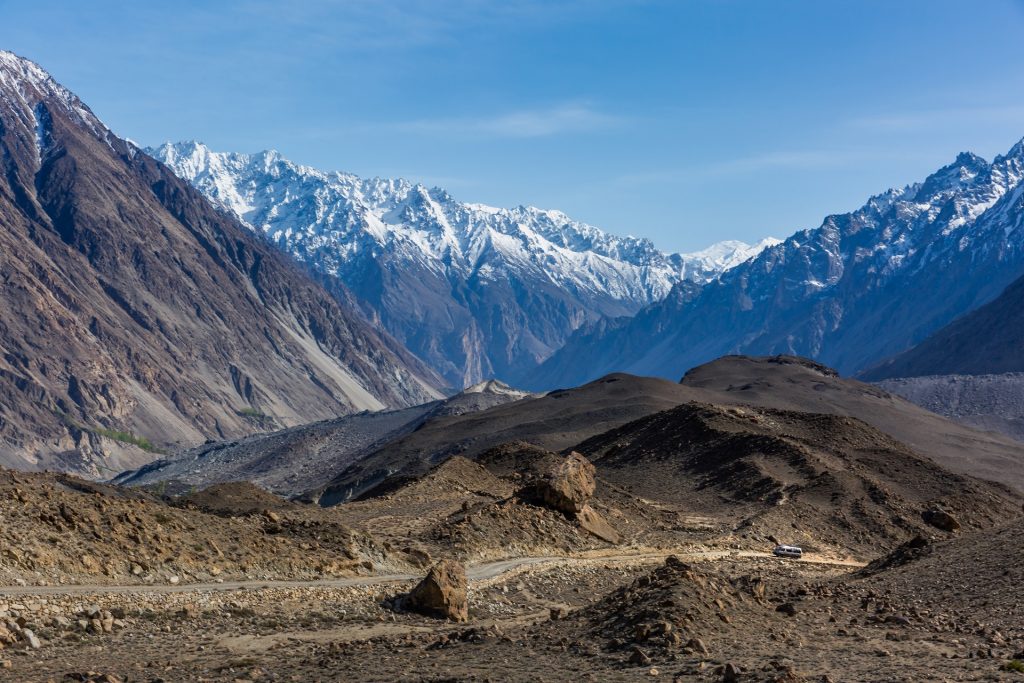 Khyber Pass is another historically important passage passing through the Hindukush Mountains and connecting Pakistan and Afghanistan, it is one of the major trading routes. 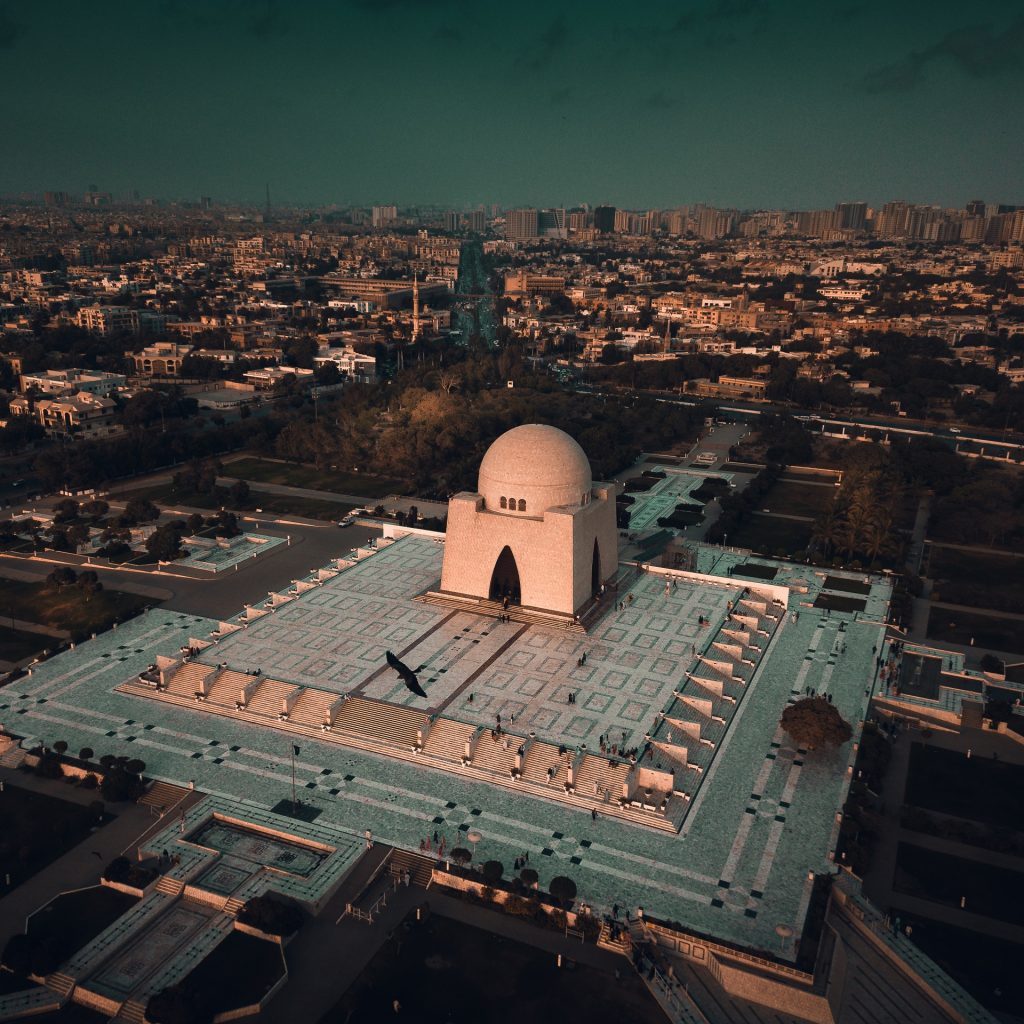 Jinnah Mausoleum located in Karachi, the biggest city of Pakistan is a memorial and the resting place of the founder of Pakistan, Quaid-e-Azam.

A masterpiece of the Mughal Architecture also lies in the ancient city of Thatta, the Shah Jahan Mosque was built in the seventeenth century.

Besides these places that boast the rich cultural heritage of Pakistan, it should also be known that Pakistan is situated in the very heart of the birth of the Indus Valley Civilization, one of the oldest civilizations in the history of mankind. The cities of Moenjodaro and Harappa boast artifacts from that ancient culture and are places that cannot be missed during a tour to Pakistan. What’s more, you can collect souvenirs to take back home and show to your friends and family.