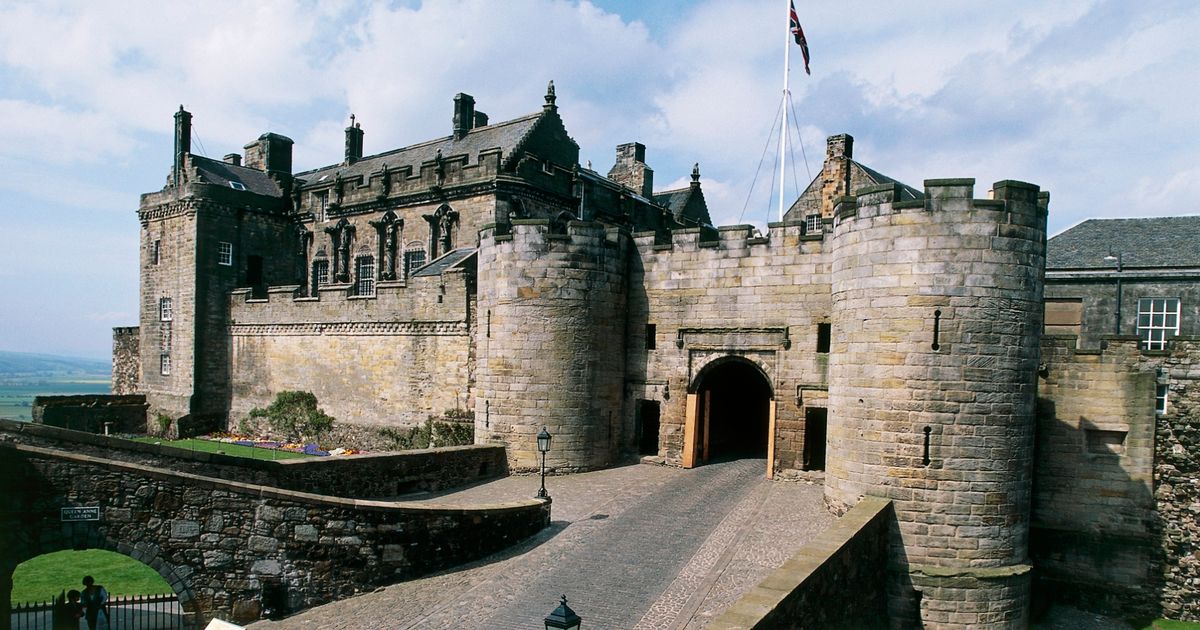 Scotland has some amazing historical sites that can be visited for a glimpse of the past – from majestic castles to Neolithic villages and 300-400 years old battlefields, the country has many hidden treasures for those fascinated with its history. 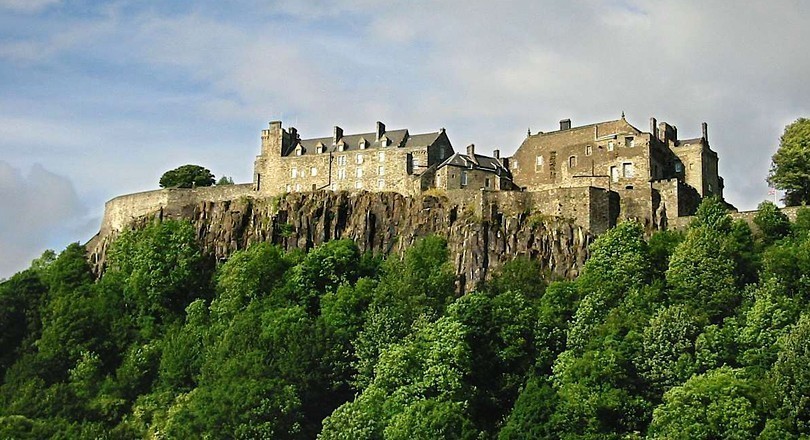 Stirling Castle is probably the most famous historical site in Scotland and one that is visited by many tourists every year. Back in the day, the castle held magnificent celebrations for its kings and queens. Right now, tourists will be welcomed by costumed characters that will introduce them to the 16th century lifestyle. During the castle’s tour, visitors can learn many important things about the castle’s history and will be able to play medieval instruments and try out period costumes. 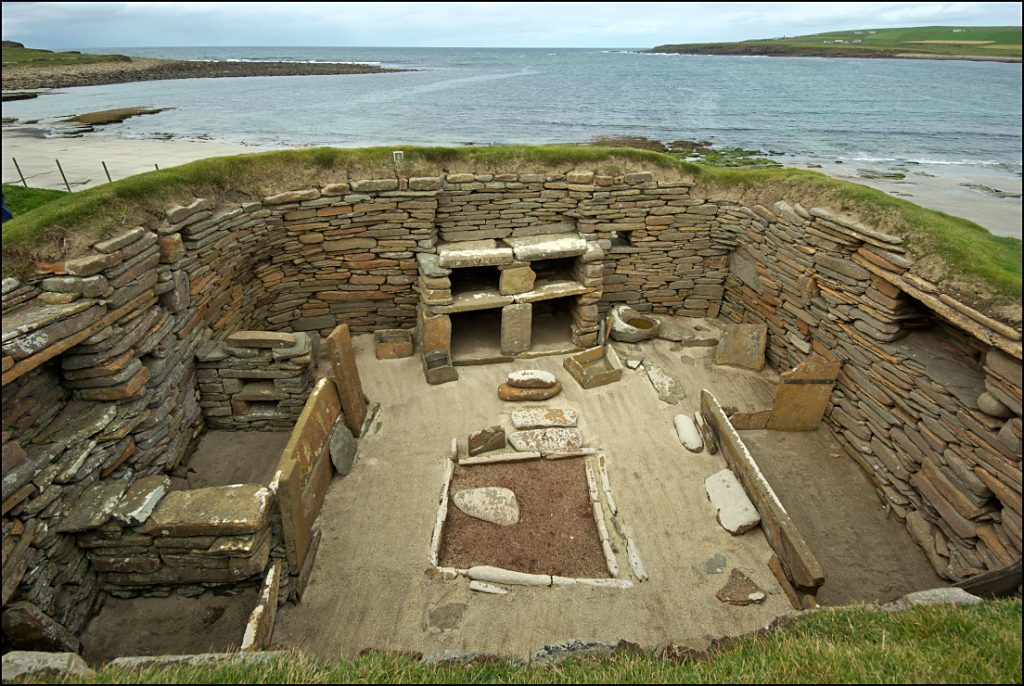 Skara Brae is a Neolithic settlement where tourists can explore the prehistoric village life by visiting ancient homes and discovering how our ancestors used to live. Skara Brae is considered one of the best preserved Neolithic villages in Western Europe. The artefacts found in the village can be seen at the visitor center. 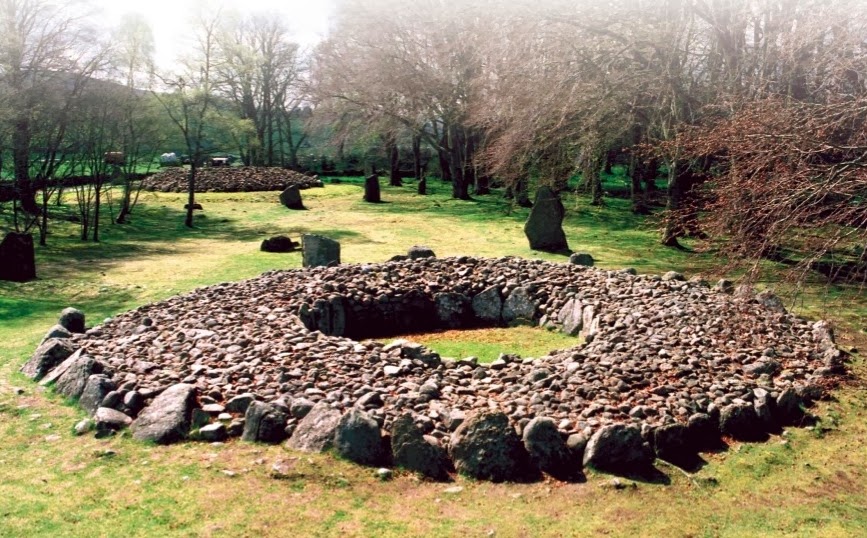 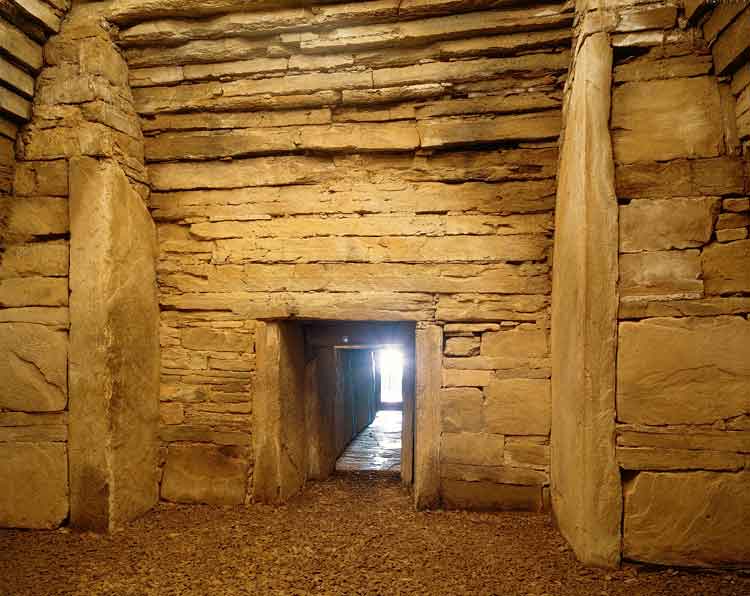 Considered by some the finest tomb in Europe, Maeshowe is more than 5000 years old and it is a historical site part of the Heart of Neolithic Orkney World Heritage Site. The chambered tomb is a monumental building with a single portal and a long stone passage that leads to the central chamber. This Neolithic monument hides some of our ancestors’ rituals and beliefs and it is a great historical site that shouldn’t be missed by those who visit Scotland.

Founded in 1178 by William the Lion, Arbroath Abbey was a Tironesian monastery whose ruins can be visited today by tourists who want to see parts of the 11th century life. Arbroath Abbey is associated with the Declaration of Arbroath, Scotland’s independence from England from 1320.

The ruins of Arbroath Abbey include parts of the abbey church and some of the abbey’s buildings and the gatehouse. 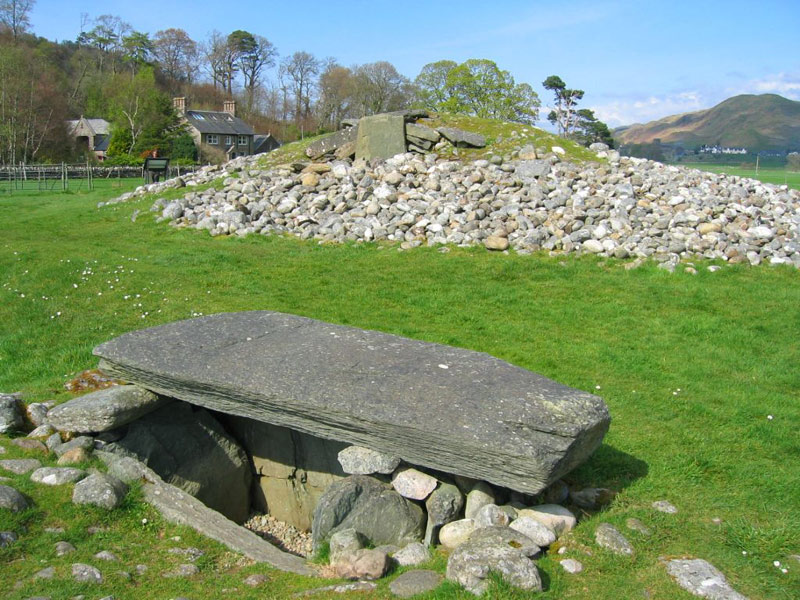 Kilmartin Glen is another historical site in Scotland that has important Neolithic and Bronze Age monuments. The ancient monuments included in this historical site are standing stones, a linear cemetery with five burial cairns, carved rocks and numerous cists.

7. The Battle of Bannockburn, Scotland 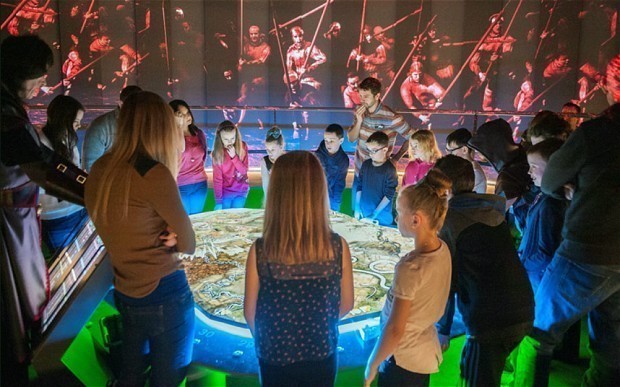 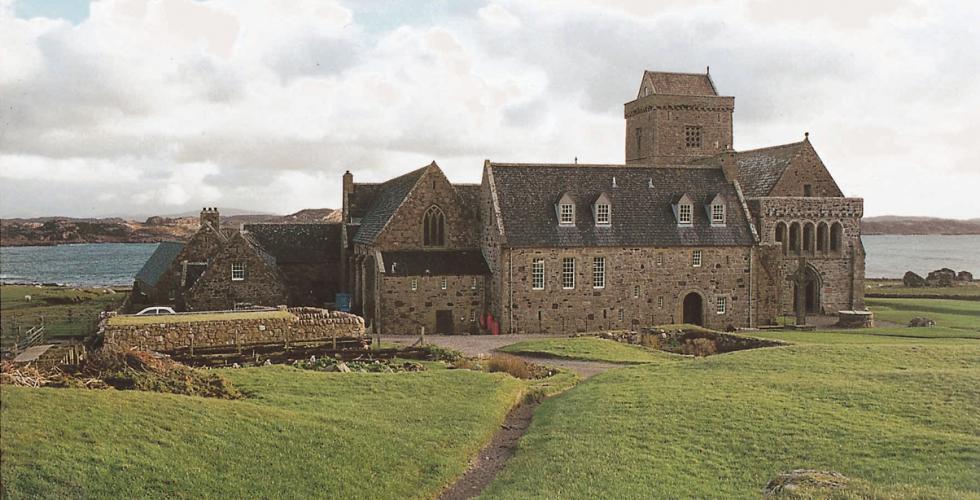 Situated on the Isle of Iona, Iona Abbey and Nunnery is the oldest, most sacred and most historic religious sites in Western Europe. Founded by St Columba as a place of worship for Christians, Iona Abbey continues the tradition of worship even now, in modern days. The spiritual atmosphere and the sacred ground are reminiscent of the traditions established by St Columbus and his Irish followers.

Further Reading:  5 Historical Monuments Tourists Have To Visit In China