Spain has a pretty long history so it should come as no surprise to notice many wonderful historic sites that can be visited. You will definitely want to see the various places influenced by Christians, Muslims, Visigoths, Romans and Greeks. UNESCO World Heritage sites are numerous in the country and since airfare prices are lower than they ever were, why not take advantage of this and have a great vacation?

If you want history and you visit Spain, here is what you have to consider visiting. 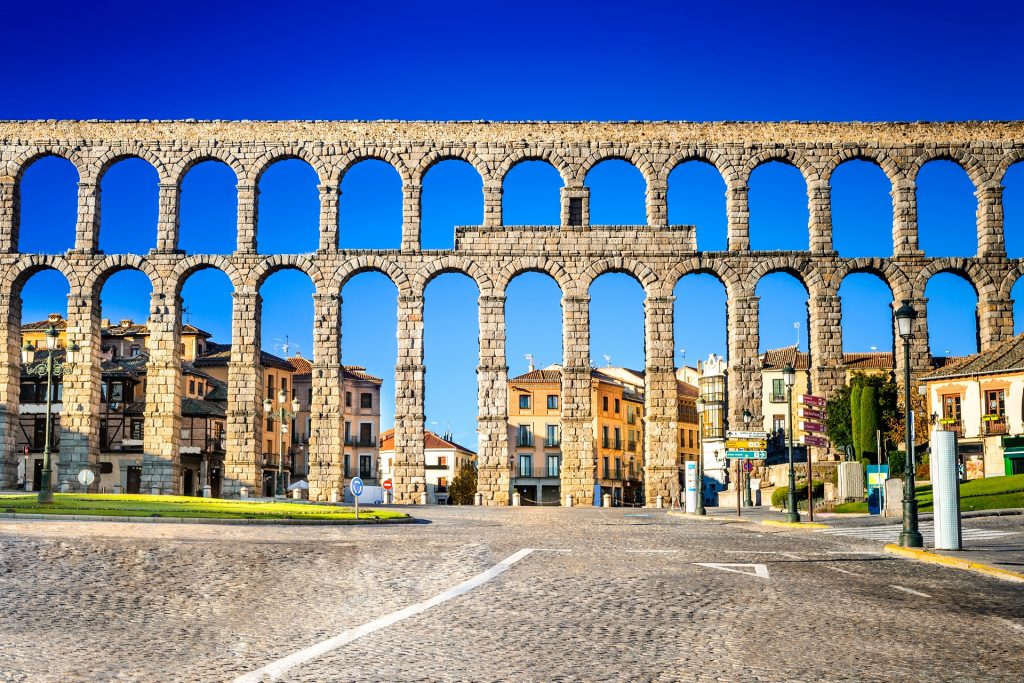 This structure was built in the very first century AD and the granite blocks here actually still stand, which is quite huge. You will find it hard to locate Roman architecture that is more stunning than this here structure. The Segovia Aqueduct brought water to Segovia and actually worked till the twentieth century, although structural problems appeared due to the Moors and arches are now present at a height of 30 meters over the city. 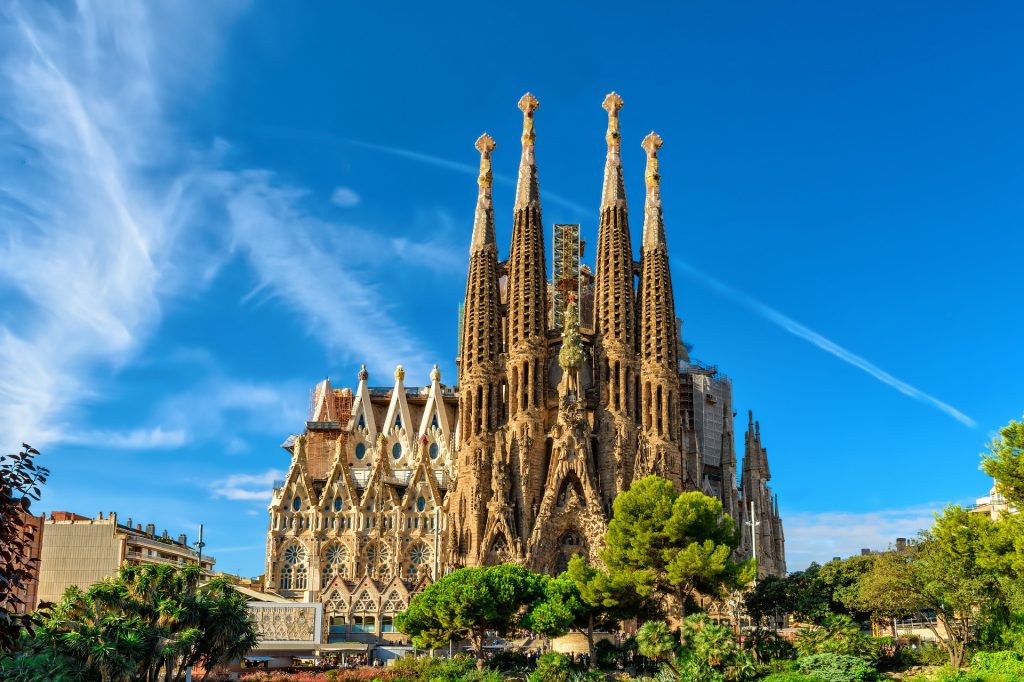 Barcelona is a great city to visit since there are so many architectural delights that you will love. There is definitely no shortage available for those that want to visit since there are dozens of great tourist attractions available. Even if there is no shortage available, you will have problems finding something like Sagrada Familia. This is a basilica that is unique in the world and the work of Gaudi. The building took 130 years to build and only half of it was finished. Work is still done and if it is finished, it will be the tallest of all the churches in the world. 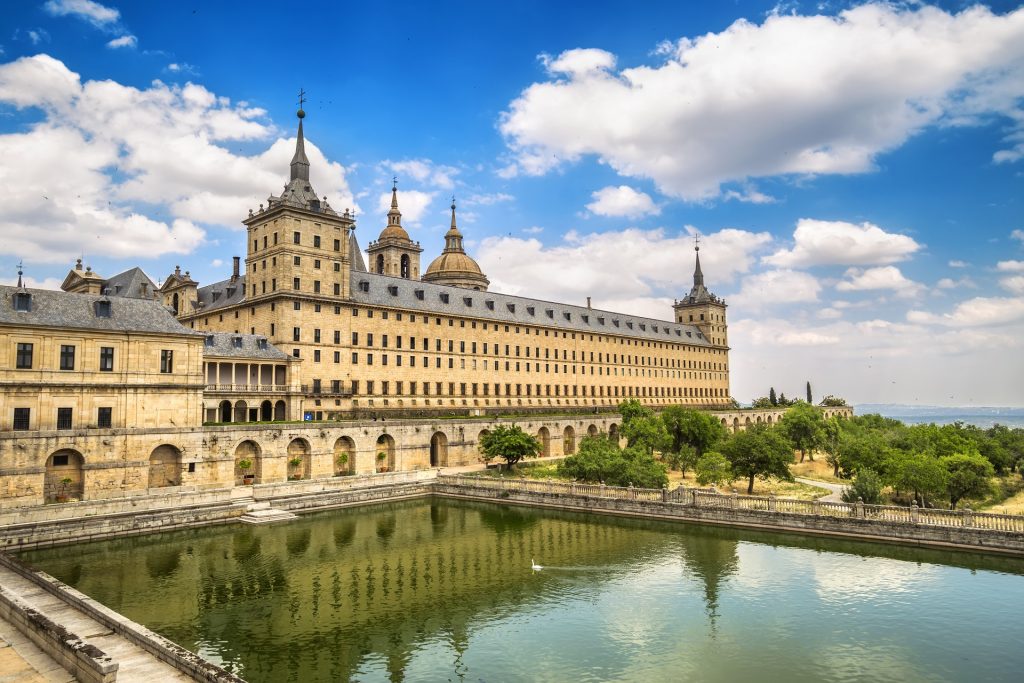 El Escorial is now a UNESCO World Heritage Site, a palace that was built in the sixteenth century. The palace was a really important part of the Spanish Empire during the rule of King Philip II. This palace is now visited by around 500,000 people every single year. You will be able to find a basilica, a museum, a library and the highly beautiful Pantheon of the Kings. 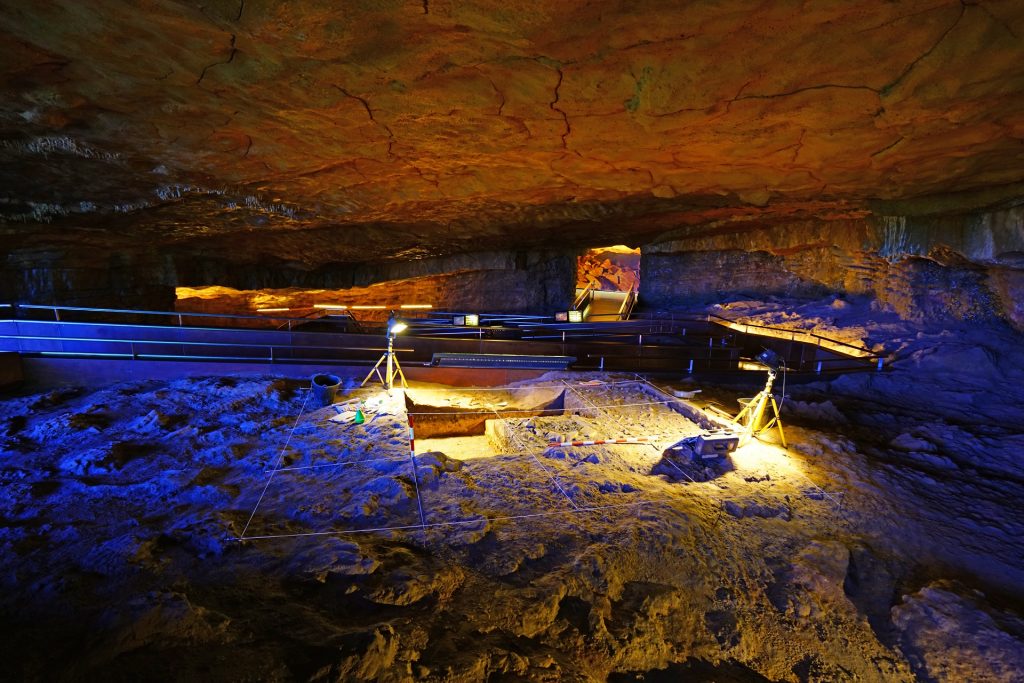 We have found many cave paintings all around Western Europe but the first discovery was the Cave Of Altamira. It was originally discovered in the year 1880 and led to a huge battle between the intellectuals as they wanted to see if prehistoric humans were able to create and understand art. This is a cave that offers a really impressive look at the history of mankind. 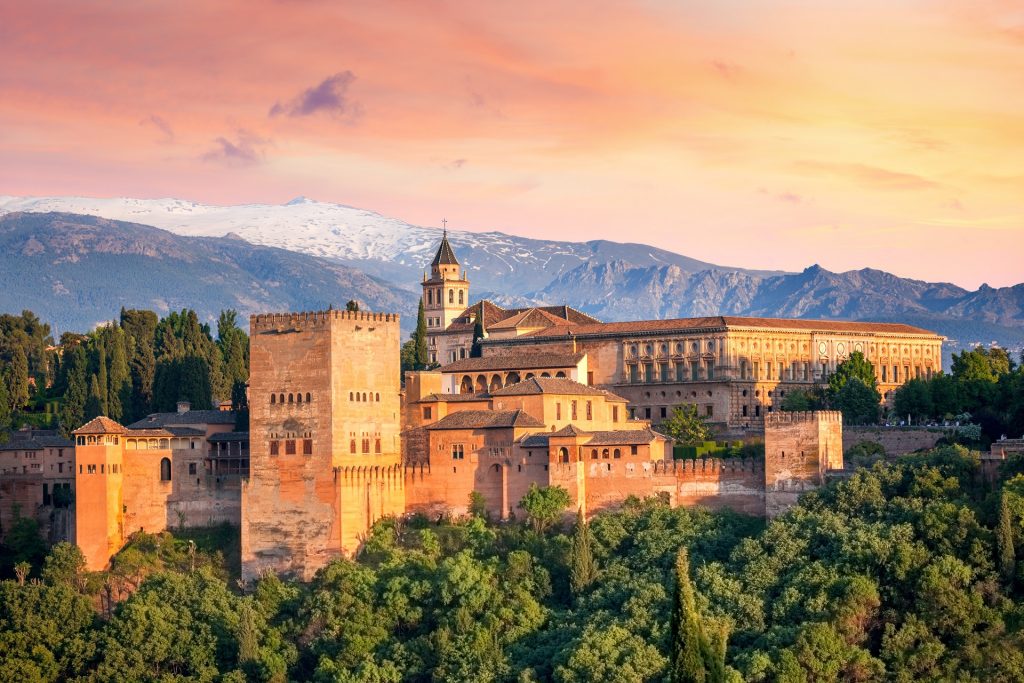 The last historic site in Spain that you absolutely have to visit is a palace for the Berber rulers, built during the eleventh century. This is the last Islamic architecture place that was built on a Spanish ground. Eventually it was reconquested by Catholic monarchy. The palace fortress also has gardens, open courtyards, large rooms that let in sunlight and more to visit.