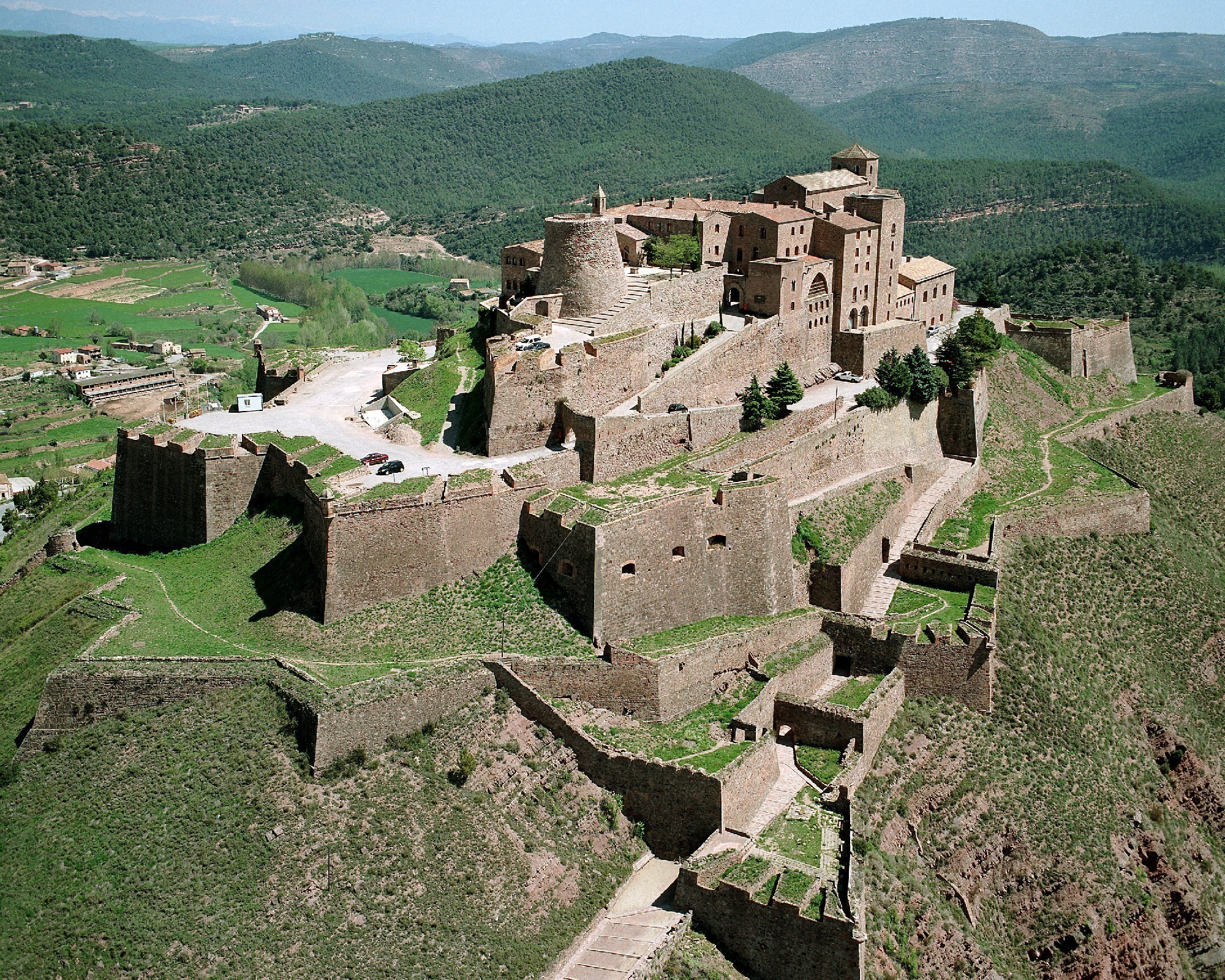 Spain is definitely a country that is filled with legends and stories about mysterious appearances and locations, together with various sounds and events. So many stories of tormented spirits exist so there is basically no shortage of mysterious places that you can visit in the country. We will try to highlight some that are very interesting and that have to be considered by those that hunt for such locations.

Ochate is an abandoned village that is located in Condado De Trevino. This is a location that many want to visit since the mystery surrounding it is quite high. There are countless claims of experiencing paranormal phenomena here. The city does not have much to offer these days with San Miguel Tower being the only remaining structure. However, this is exactly where unexplained deaths and disappearances took place. If you want to feel just like in a horror movie, this is where you want to be. 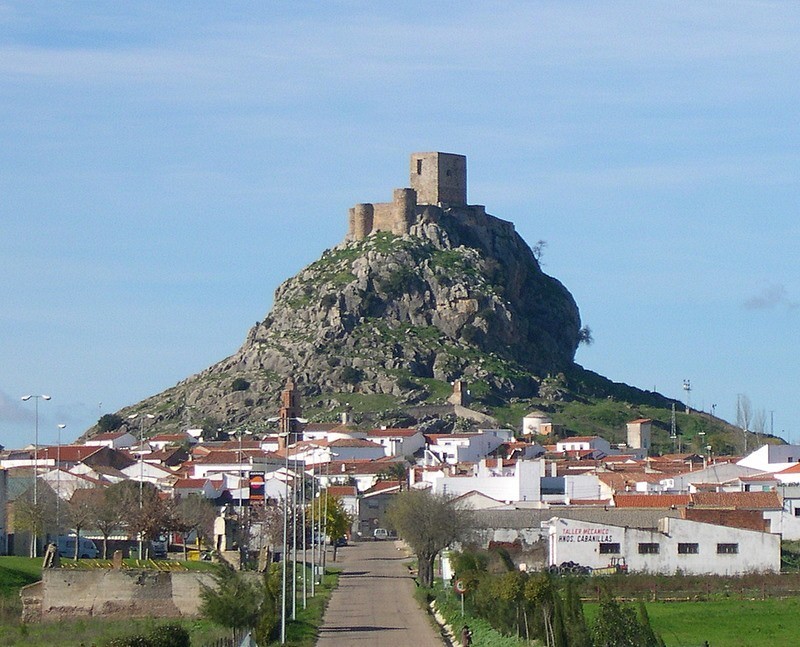 Many say that this is by far the most haunted place in the entire country. While some will tell you that this is just a fraud, you will surely not find an explanation to why various different faces are reflected in the walls and the floors of Royal Street number 5. Both parapsychologists and scientists have been investigating this place for a long time and no explanation appeared. For tens of years this location were sealed and the faces still appear and disappear. 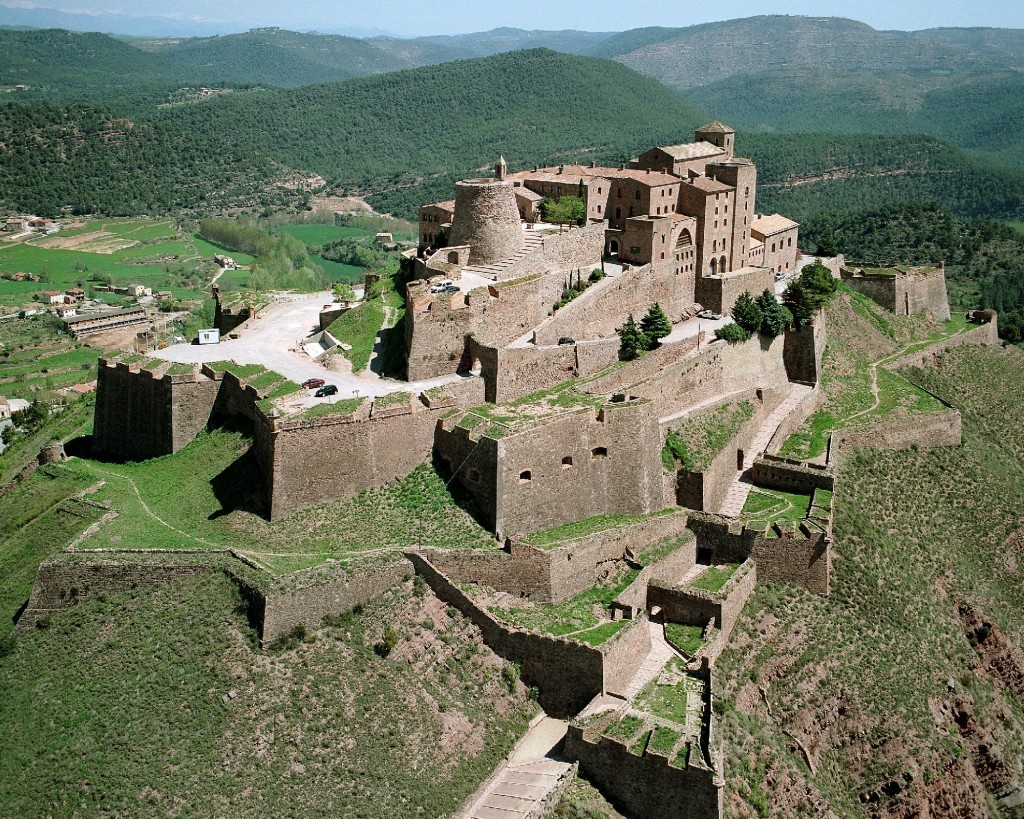 This is exactly what you imagine when you say a haunted room in a castle. Room 712 of Parador De Cardona is where countless appearances were reported. Those that stay in the room say that there are wandering spirits that are seen and that are of the past inhabitants of the fort, which, of course, served as a torture center and a prison during the Middle Ages. You will only be able to stay in this room if you ask for it as the hotel managers will never rent out the room, even if there are no vacancies available besides it.

Further Reading:  Spain Monasteries You Have To Visit 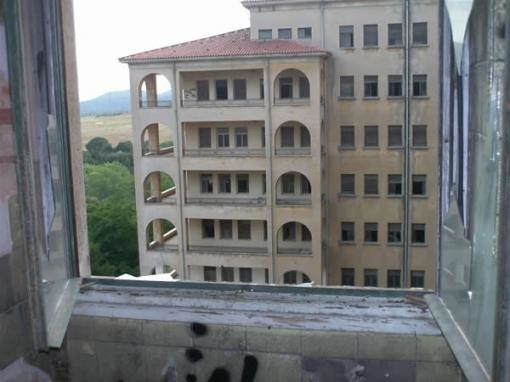 This is a former hospital located close to Barcelona, in Terrassa. The hotel accommodated patients that had respiratory problems between 1952 and 1997. There are various unexplained phenomena reports that appeared as years passed. That may be due to the fact that the hospital had a huge suicide rate as the patients did suffer from incurable psychosis, often making them jump from top floor. 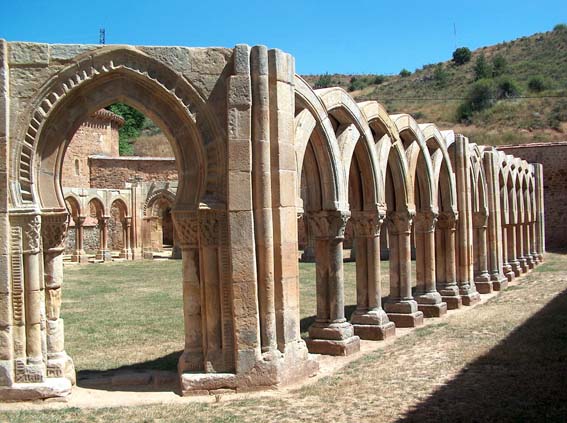 This location is mysterious in part due to Gustavo Adolfo Becquer since he gave us a legend of aparitions and ghosts that ended up appearing in nineteenth century literature. Mount Of Souls is connected with Templars and spirits that will appear every single night. Everything is surrounded with the death of Beatriz and the young Alonso, leading towards a destination that few dare to visit.

You can find so many mysterious places in Spain. You can find ghosts, unexplainable events and legends that will make your hair rise on your hands. The locations we mentioned are just some but there are so many others that exist. If you love the paranormal, spiritual or simply want to feel weird things, Spain is the country that you will want to visit.