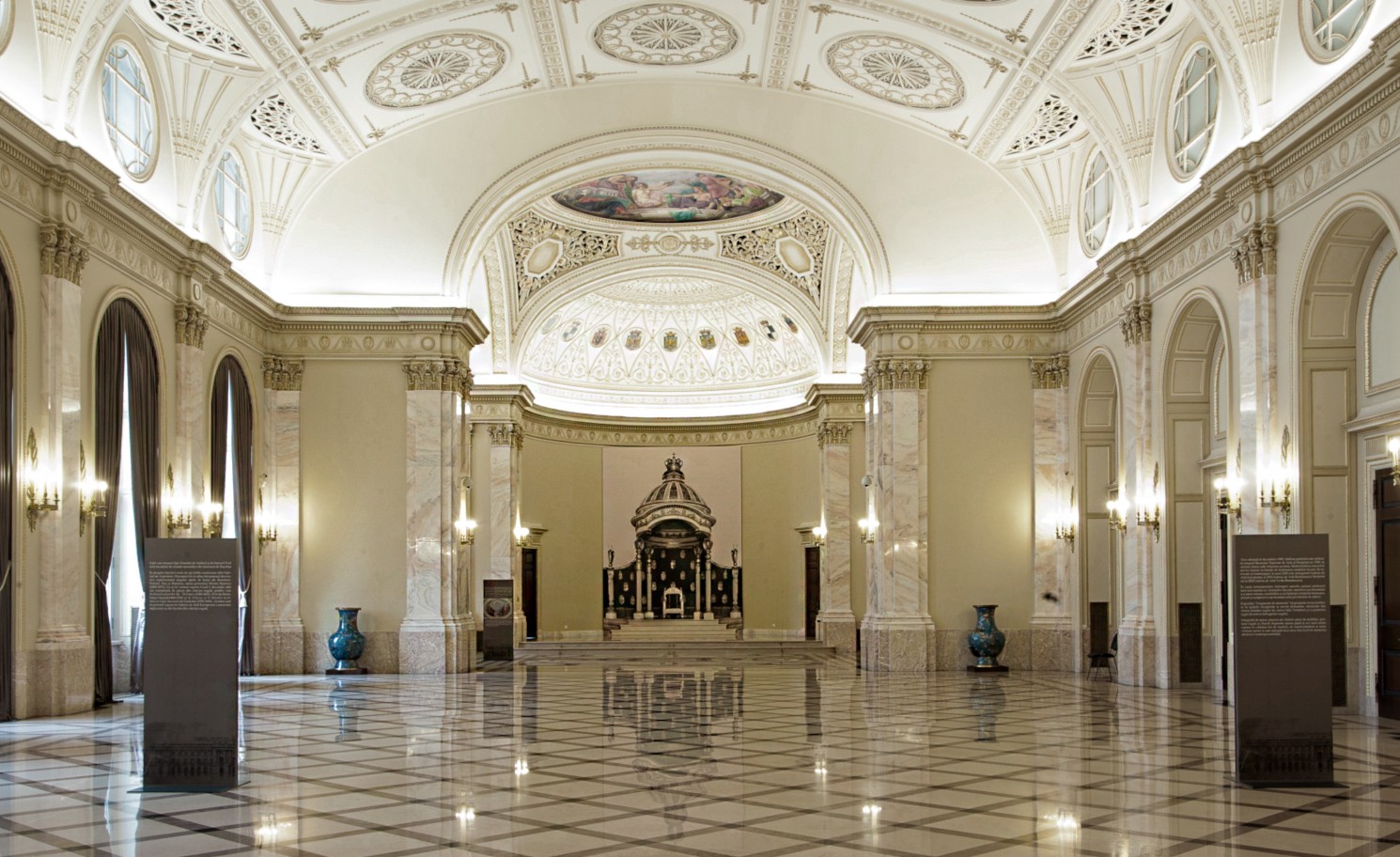 National History Museum in Bucharest is a place to visit for history lovers. It is located on Calea Victoriei, and houses artifacts of Romanian history, from prehistoric times to the present day. There are several different exhibits to view, so you are sure to find one that interests you.

The museum contains many interesting exhibits, including a replica of Trajan’s Column in Rome, which was built in the 2nd century A.D. You can also see over 3000 pieces of ancient gold and precious stones, including the gold of the Roman Empire. This treasure is not only interesting to view, but it’s also popular with visitors.

The National History Museum in Bucharest is located in a historic building that was originally used as the Palace of the Posts. This building was constructed between 1894 and 1900 and designed by local architect Alexandru Savulescu. It was originally the headquarters of the Romanian Post and was transformed into a museum in the 1970s.

If you’re a fan of contemporary art, you’ll love the National Museum of Contemporary Art in Bucharest. This art museum is located in the new glass wing of the Palace of Parliament, one of the largest administrative buildings in the world. Inside, you’ll find an exhibition space filled with stunning works by Romanian and international artists.

The MNAC features exhibitions by emerging artists and the most significant names in contemporary art. You’ll also find a mix of traditional media, conceptual art, cartoons, and architecture, as well as educational programs. The museum’s unique location is an impressive addition, and it was nominated for the main prize at the 2013 Bucharest Architecture Awards.

Romania’s National Military Museum is one of the most impressive cultural institutions in the country. The museum’s collections span the 17th to the twentieth centuries, but its focus is on World War I and World War II. Among the exhibits are the only remaining tank destroyer in the world, as well as many other military objects.

The museum has seven departments, displaying more than 1,500,000 exhibits. These include everything from simple slings to tactical missiles, tanks and cannons. The museum also houses 700,000 books, periodicals, maps, and ancient documents. The museum’s collection includes artillery used during the Second World War.

The National Military Museum in Bucharest is located near the city center. Located in the picturesque Gorj County, it is about 15 minutes from the capital. The museum is located in a monastery and has a pristine atmosphere compared to the rest of the city. The museum is surrounded by forested countryside, and therefore suffers less air pollution than other areas of Bucharest.

The Village Museum is an excellent way to get a glimpse of rural life in Romania. Its permanent collection features a wide range of items from monuments and representative buildings to artifacts and documents. Visitors can also explore a gallery of contemporary folk art, which features pieces made by skilled craftsmen. The museum also hosts a variety of temporary exhibitions.

The Village Museum is situated in the center of Bucharest and is accessible by bus or metro. The closest metro station is Aviatorilor. You can also take a taxi, which is not expensive in Bucharest. A tour of the museum can take around three to four hours, depending on your interests.

The Village Museum is a must-see if you’re in Bucharest. Located in Herastrau Park, this museum is one of the top attractions in the city. It is the size of a village and contains artifacts from the 17th century to the 20th century. It also includes rural buildings and houses from every region of Romania.