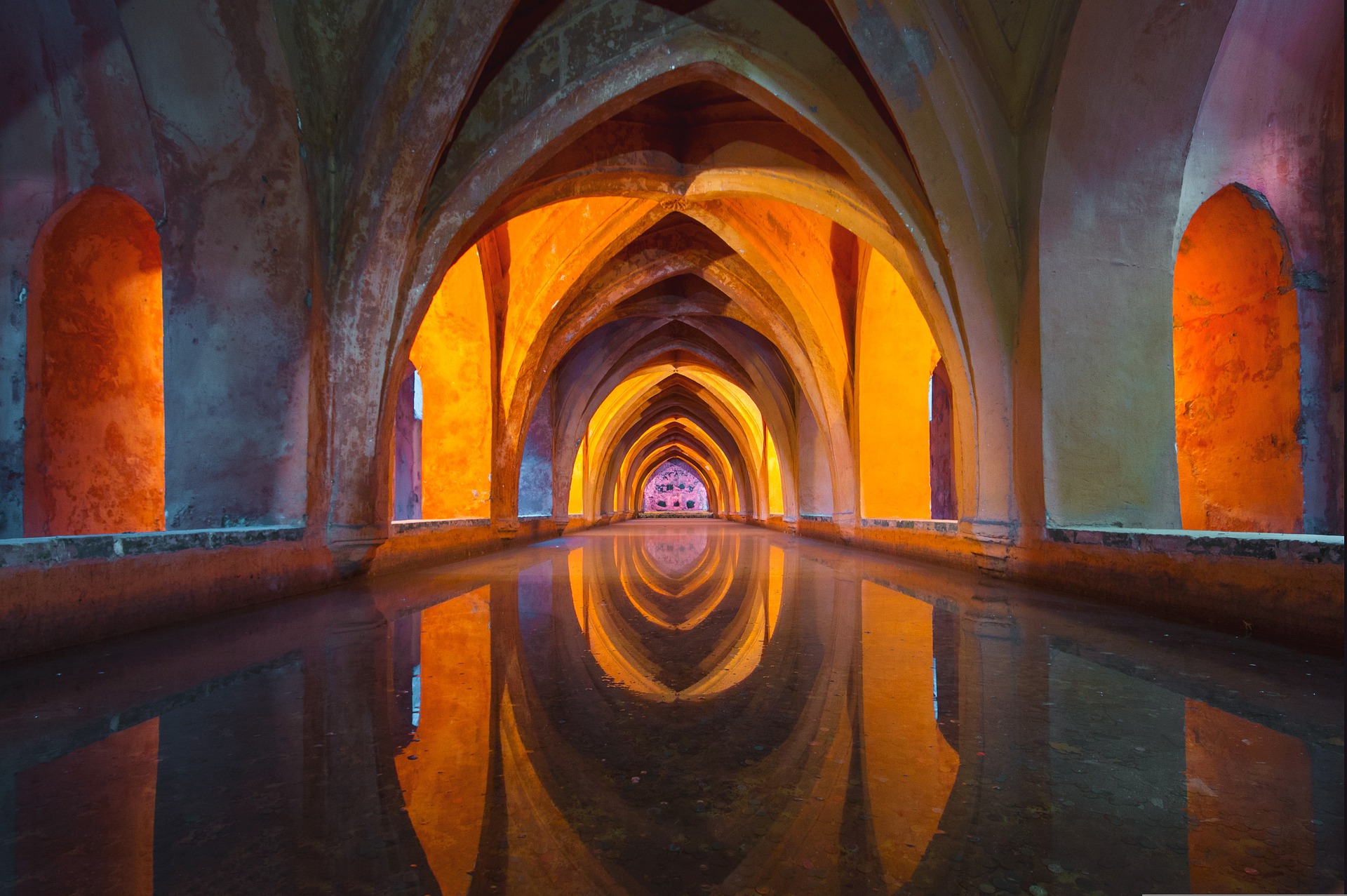 If you are interested in medieval sculpture, the cathedral in Girona and the Romanesque style cloisters in Salamanca are the best places to see it. Medieval stonemasons decorated column capitals like blank canvases with scenes from the Bible or medieval bestiaries. The life of Christ is depicted almost entirely in sculptural form. Besides the famous mermaid statue, you’ll find almost everything depicted in the Bible in sculptural form.

The Burgos Cathedral is a UNESCO World Heritage Site. This ecclesiastical building boasts 38 altarpieces, ornate religious imagery, and many chapels. It is also the final resting place of El Cid, a famous historical Spanish figure.

The Cathedral is one of Spain’s most important pilgrimage sites. It is located against the medieval city walls. There are several other historic buildings in the city, including a bridge that dates back to the eighteenth century.

During the Spanish Civil War, three bombs were dropped on La Seo, but none of them exploded. The cathedral has been the site of many public events, including concerts, opera performances, and theater performances. The Plaza del Pilar is at its most colorful during the 9-day Pilar Festival, celebrated every mid-October. The festival features theater performances and folk dancing. There is also a papier-mâche procession that weaves through the crowds.

Further Reading:  Historic Sites You Want To Visit In Spain

The interior of the Sagrada Familia is a work of art, with its unique decor and size. Its religious significance is also apparent, with its designs inspired by the Book of Apocalypse and the Gospels. Visitors are welcomed to take communion inside the church on Sundays.

The Sagrada Familia is one of Gaudi’s most impressive works. Originally designed by Francesc del Paula Villar, it was revamped by Gaudi, who added unconventional details and incorporated Gothic elements.

The Cathedral of Salamanca in Spain is located on a hill above a large plain. Its spires are decorated in gothic and baroque styles. Interestingly, the building wasn’t built on the summit of the hill, but rather on an incline below it. The result is that the interior floor and foundations are lower than those of the eastern portal.

The cathedral contains various chapels and features an 18th century choir in the middle. It also has impressive high ceilings and countless stained-glass windows. There are also some beautiful mural paintings and altarpieces. If you’d rather explore the interior, you can take a self-guided tour and use an audio guide.

The cathedral of Leon was built on the ruins of ancient Roman baths. This ruined building later became the royal palace of King Ordono II, who had defeated the Arabs in 917. Afterward, he gave up the palace to build a cathedral. The cathedral was reconstructed by Fruminio II in the 15th century, and it is home to the tomb of Ordono II of Leon.

Further Reading:  Spa holidays in Greece – The ultimate in relaxation

The Leon Cathedral is an excellent example of Gothic architecture. It was built on the ruins of an earlier church between the thirteenth and fifteenth centuries. It is home to more than 125 stained glass windows, including three large rose windows. Visitors can best appreciate these beautiful windows by visiting the cathedral during daylight.

Basilica of Our Lady of the Pillar

The Cathedral-Basilica of Our Lady of the Pillar in Zaragoza, Spain, is a Roman Catholic church dedicated to the Blessed Virgin Mary. It was praised by Pope John Paul II as the Mother of the Hispanic People. It is a beautiful, mystical place of worship.

The basilica was built after a fire destroyed the church that was built before. Its construction started in 1681 and was completed in 1711. The basilica’s main altar features a statue of the Blessed Virgin Mary in Late Gothic style. It stands on a 1.8-meter-tall jasper pillar. It also houses the Virgen del Pilar, the patron saint of Spain.