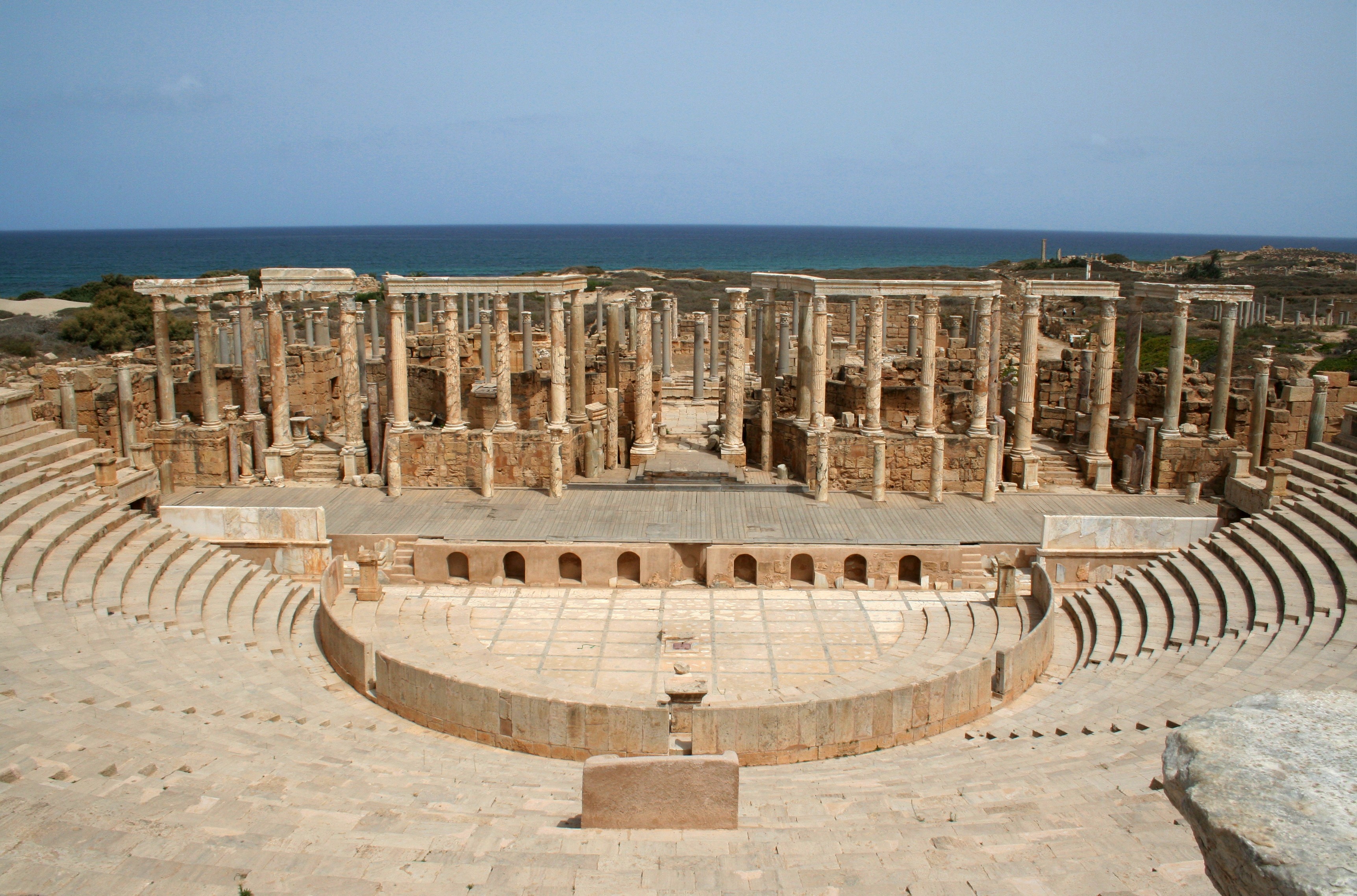 Everyone is talking about the gorgeous spots that can be visited around the world, those that always attract millions. Few people talk about the locations that are mysterious and that are located in areas that some people have no idea existed. We are not talking about the well known Area 51 here. There are already theories about that. We are now going to tell you about the top 5 places on Earth that are truly filled with mystery. 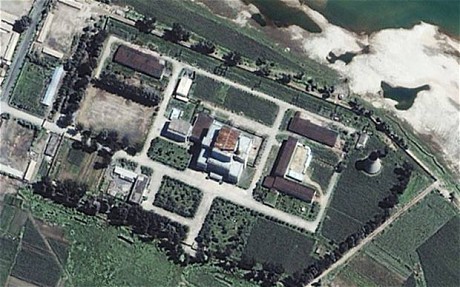 This is, most likely, the most mysterious place on Earth, located in a country that foreigners cannot actually visit with complete freedom. The nuclear facility is hidden from the world ever since it was built in 1979, for around 6 years during which nobody knew it existed. People only really became aware of the fact that it existed in the year 1985 as the nuclear reactor (a 5 Megawatt one) become critical.

It was reported that the center was closed in 1994 but in 2002 we saw the perfect setting for it to be reopened. However, it is impossible to visit it or get close to it so that you actually know what happens there. 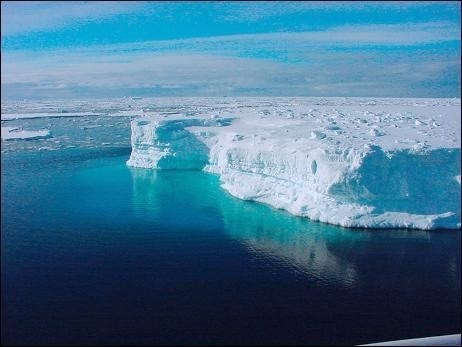 Antarctica is obviously a destination that is not explored much, one of the really mysterious places on Earth. Lake Vostok is located in a perfect place for secrecy and it is even less known that the rest of the country. The first ever water analysis from the lake highlighted only clean water but this does not mean that there is no life that was present there in the past. Lake Votok is analyzed by scientists, hoping to find species preserved for over 15 billion years. 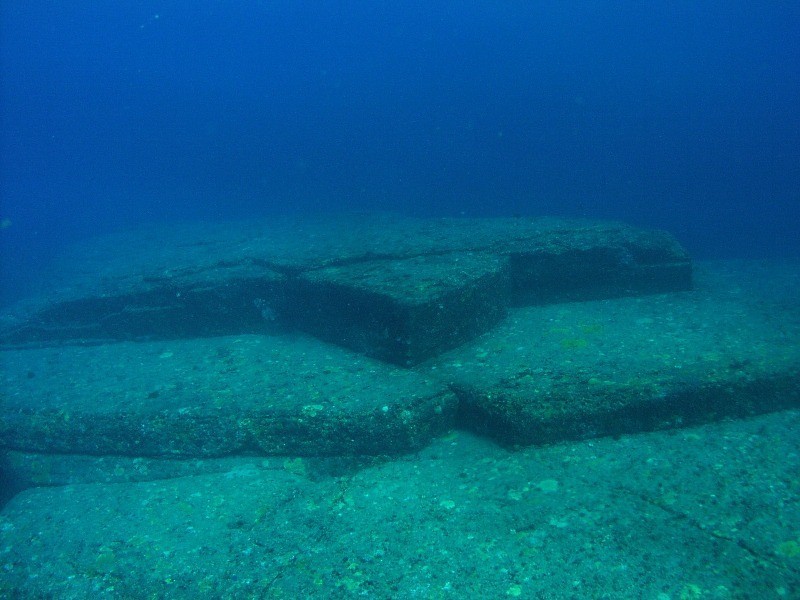 The Underwater Ruins are so secret that they do not even have an official name. The ruins were discovered by a diver in 1995 and it was believed that they are formed by geographic phenomena. Later on in time, it was proven that the ruins are actually man-made. That is something that seems amazing since we are referring to a location that is very hard to get to, an intricate system of complex stairways, perfect angles and intricate carvings.

When referring to underground facilities, there are not many that are as secretive as Mount Weather Emergency Operations Center. It is located around 46 miles away from Washington DC, a military base that seems to have everything that people would need to survive. The only people that know what is present there are those that work in the facility or the structure builders. 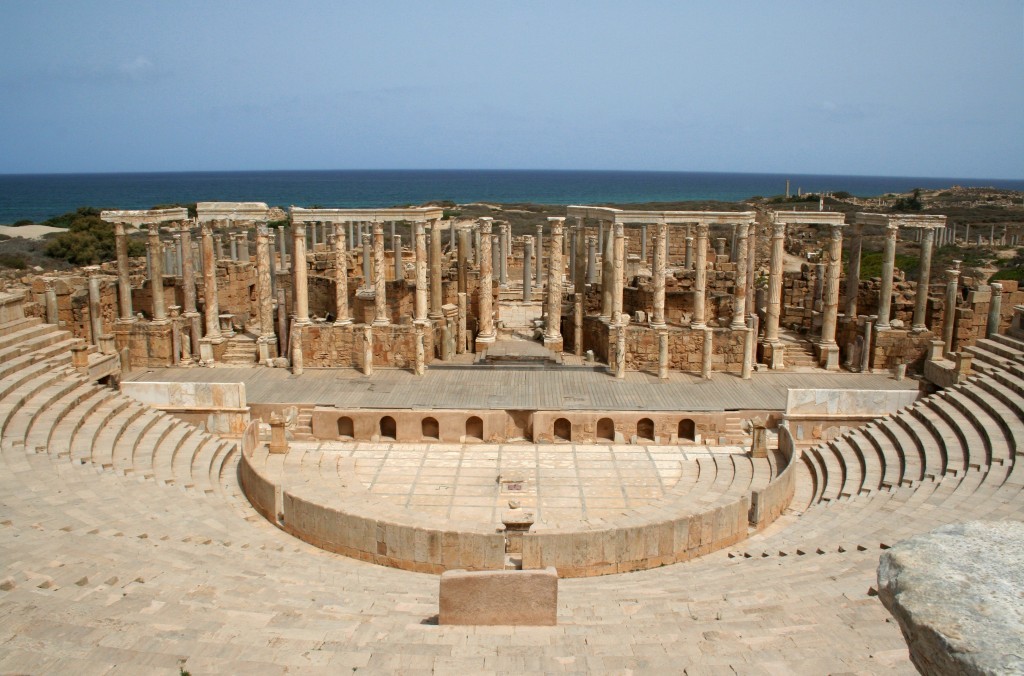 To be honest, Libya practically appeared on the market because of the 2011 Libyan Civil War. What many do not know is that one of the most impressive architectural ruin collections is present in the country. The only place that is better for architecture and history lovers is Rome. Leptis Magna was a main city in the Roman Empire. You can thus see so many spectacular Roman ruins not available anywhere else.