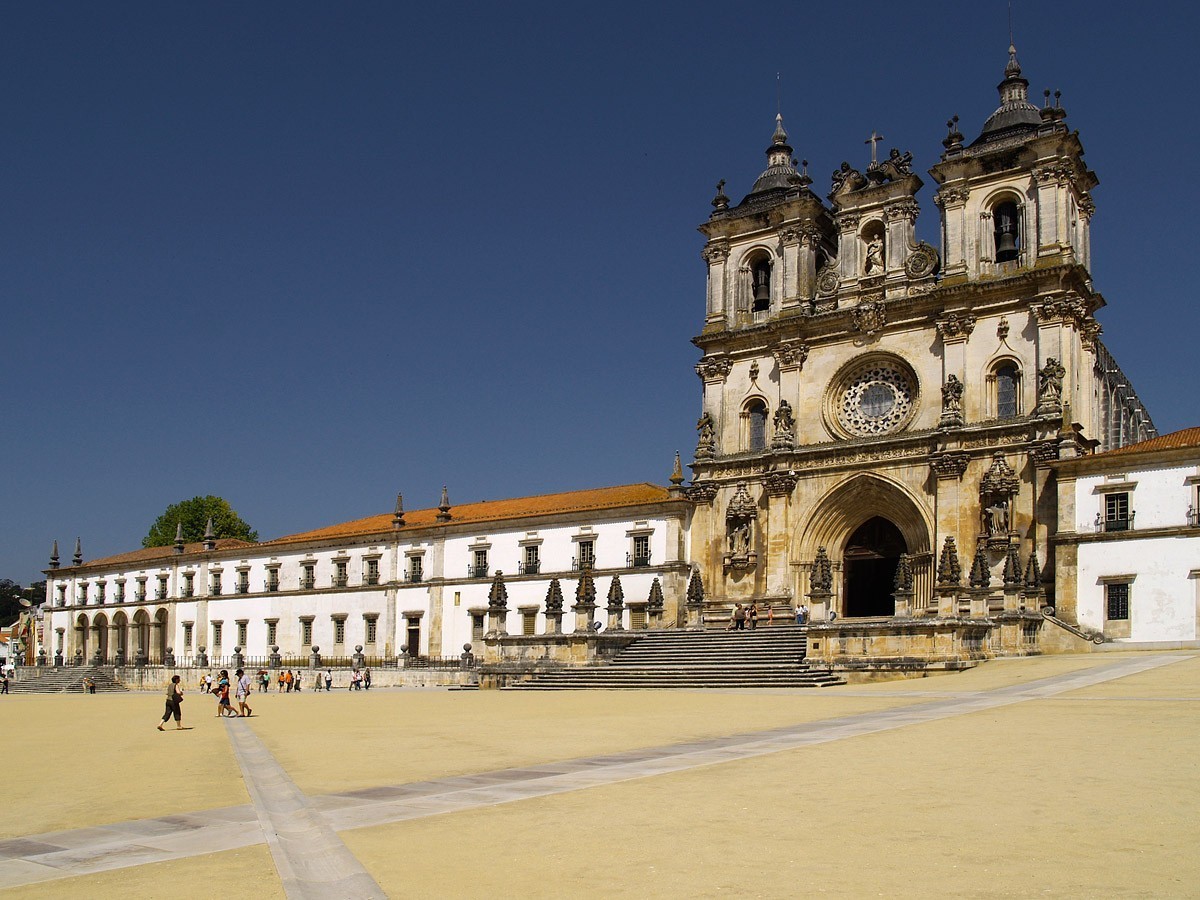 Portugal’s monasteries are a large part of the country’s culture so it should come as no surprise to notice that some of them are really attractive for tourists from all around the world. With this in mind, let us highlight those that are the most popular and that you surely want to visit if you go to the country and you want to see monasteries. 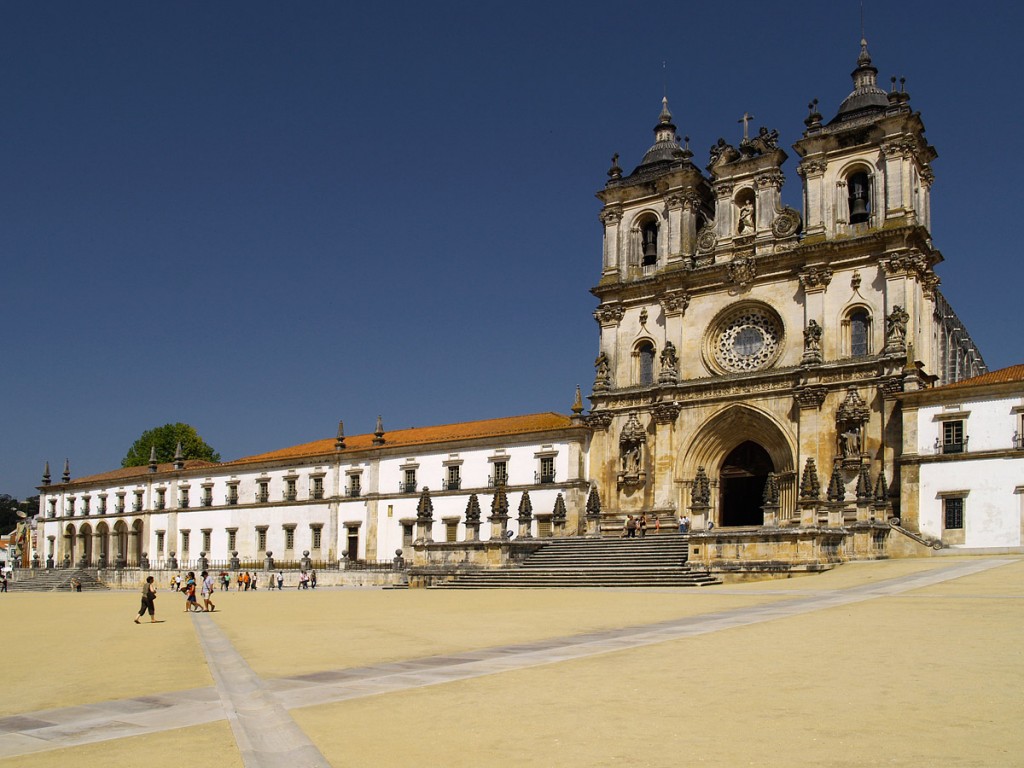 The main attraction of the small city of Alcobaca is a pretty large monastery. It appeared as a result of Afonso Henriques’ promise to God that if he wins the Santarem battle he will build a monastery. The Alcobaca monastery was finished in 1153. When you visit, make sure that you visit the huge kitchen and the impressive living quarters. Do not miss the King Pedro I tomb and the Santa Maria Abbey. The monastery’s abbey is included in the UNESCO World Heritage Site list. 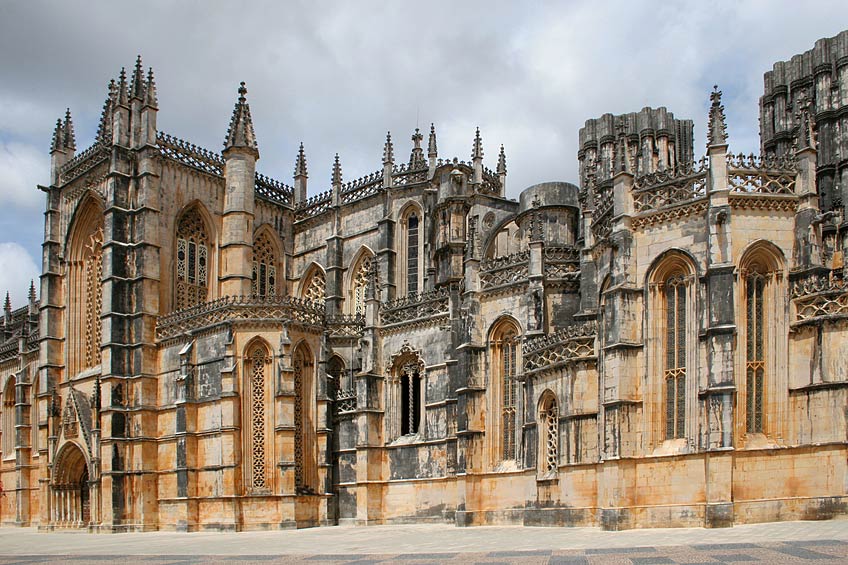 Batalha appeared because of the wishes of King D. Joao I. It is mainly known for tourists because of the Santa Maria Da Vitoria Monastery, which is now a UNESCO World Heritage Site. The chapter house is impressive, stretching over sixty feet and the apostles towering statues located in front of the gothic cathedral need to be seen. In Batalha you will find many craftsmen that are renowned for pyrotechnics, tapestry and masonry. 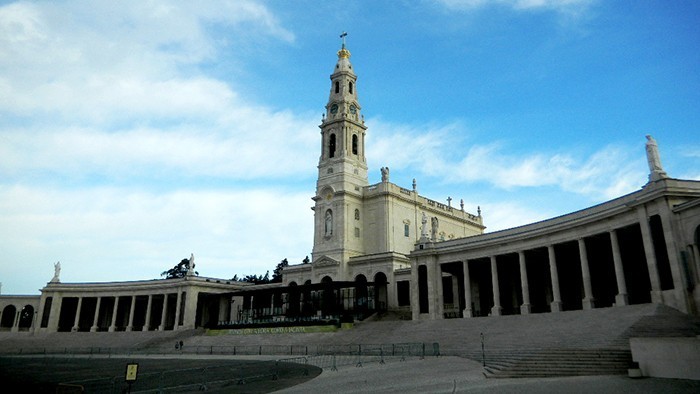 The Alcobaca abbey is the largest in the country but Fatima is the most known monastery in Portugal. It is renowned since this is where it is said that 3 children saw Virgin Mary apparitions. One of the most attractive things that you will want to see is the 1953 Basilica Of Our Lady Of The Rosary. You should be aware of the fact that this site can actually hold 1 million people. This is how large this place is. 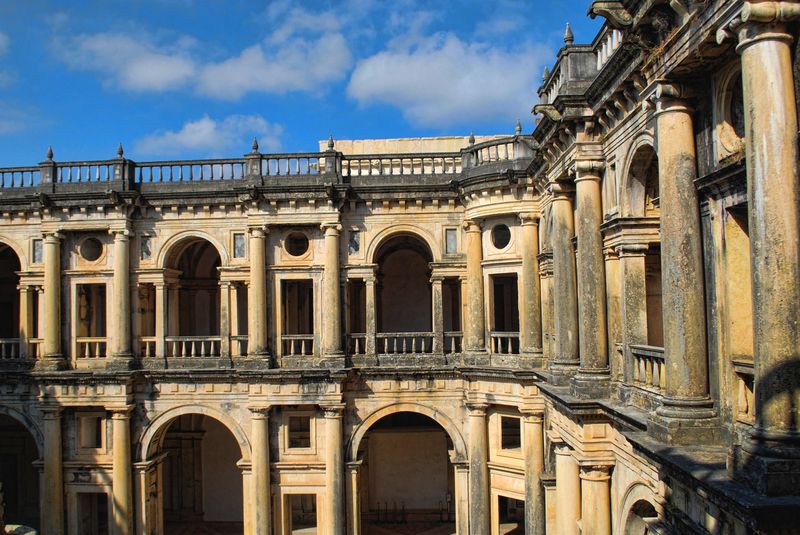 You can find Tomar right on the Nabao River, a city that is dominated by a Templar Castle from the twentieth century. The Templar Knights had their headquarters here in the Middle Ages. One of the oldest synagogues of the country dating from 1430 can be found here and you will want to also visit Convent Of Christ. If you decide to visit, make sure that you also visit Rua Serpa Pinto inorder to shop around and take some pictures of a lovely church in a great setting made out of 17th century buildings.