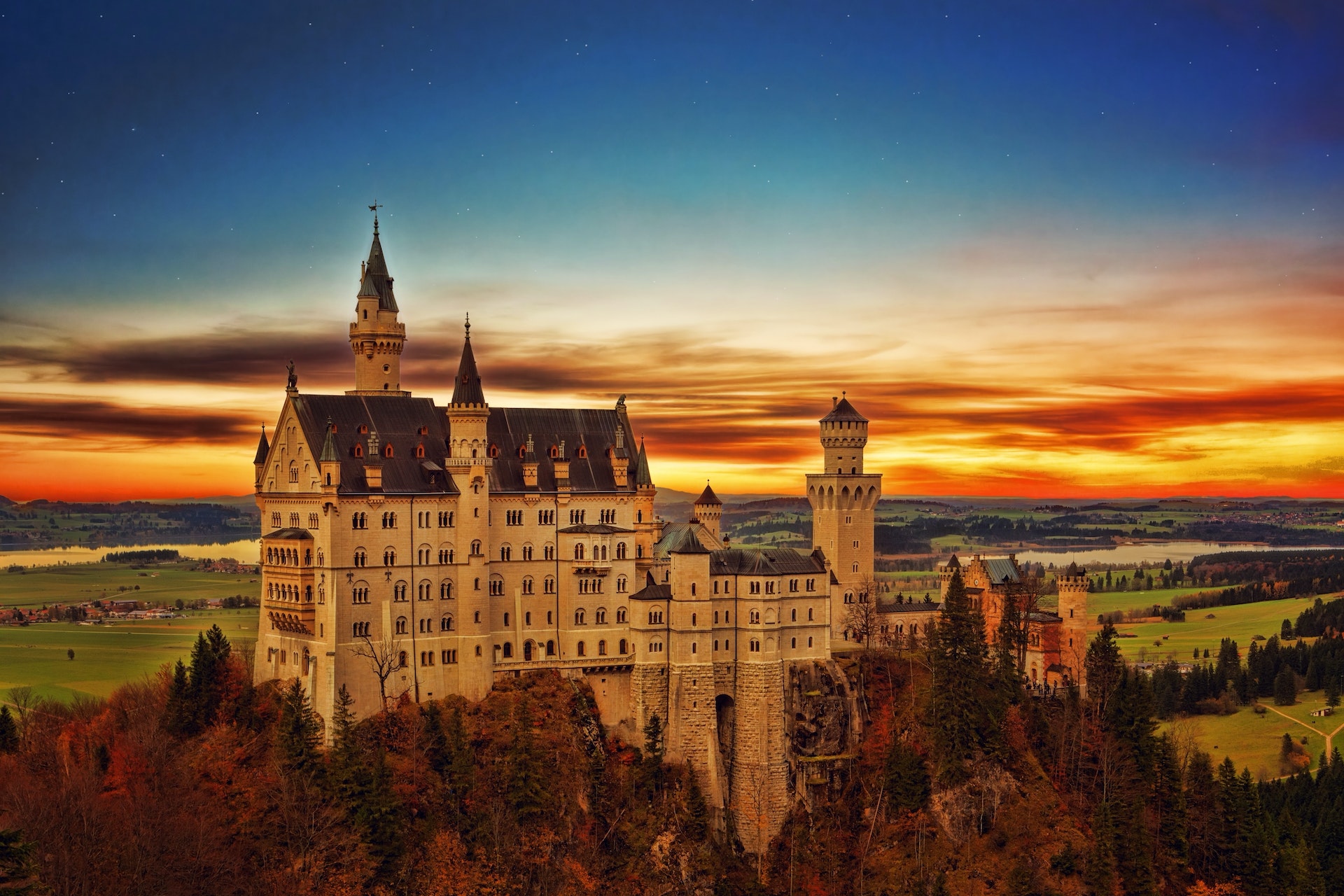 Whether you’re an adventurer or just like to get out there and explore, there are plenty of mysterious places in Germany to visit. You can check out underground tunnels, caves, and even the famous Ulmer Rathaus.

Located in the Burgenlandkreis district of Saxony-Anhalt, Germany, the Goseck circle is a Neolithic structure whose purpose is still unclear. Historians disagree on the exact date when the site was constructed, but it’s believed that the site was created before Mesopotamia, allowing the first farmers in Europe to study the changing seasons.

The 7,000-year-old site is now called the German Stonehenge. Archaeologists have discovered that the site is one of the oldest astronomical observatories in the world. The circular ridge, which is 75 metres across, is located beneath a wheat field.

Goseck circle was used for astronomical observations and religious ceremonies. The site’s southern passages mark the summer and winter solstices. During these times, the angle between the sunrise and the sunset is 82 degrees. It is believed that the ancient people used this site to observe the sun’s path and the changing seasons.

Archaeologists also discovered remains of fires and rituals within the enclosure, pointing to the area’s association with human sacrifice. The site also has a 3,600-year-old bronze disk, deemed the oldest concrete representation of the cosmos.

Located in the heart of the city, the Ulmer Rathaus is one of the oldest and most mysterious buildings in Germany. The building was constructed in 1370 and features an intricate astronomical clock. The building also contains exterior murals from the mid-16th century.

Further Reading:  The 4 Most Stunning Churches In Paris

Ulm was originally a city of traders, but in the 15th and 16th centuries it became a city of craftsmen. Today, there are many fun and exciting things to do in Ulm. This ancient German city is home to the Albert Einstein Fountain, which pays tribute to the father of modern physics.

The oldest traceable settlement in the Ulm region dates back to the early Neolithic period, which is around 5000 BC. Ulm is known for its picturesque medieval streets. This city is located in the Sauerland region of Germany.

The best way to enjoy Ulm is to take a stroll along the city wall, which has been in place for over 600 years. The wall is built along the Danube and is about 3 or 4 meters high. The wall is a beautiful location for viewing the river and the scenery it provides. There are several restaurants and cafes along the walls as well.

During World War II, a network of underground tunnels was constructed by the Nazis. They were primarily located in Bavaria, and other regions of Germany and Austria. These tunnels were not intended for normal human use, as they are too small for dwellings, and have no exits.

The tunnels are found all over central Europe. They are usually located close to cemeteries or churches. Some of the entrances are in the kitchens of old farmhouses. Other entrances are located in the middle of forests.

The tunnels are typically around 40 centimeters in diameter, and have a maximum width of 60 centimeters. They have a height of 1.0 to 1.4 metres. They are connected by schlupffe, which are passages that connect one tunnel to another.

There are a number of theories regarding the purpose of these tunnels. Some historians believe they were used as hiding places during times of great unrest. Others believe they were constructed as ritual spaces. A third theory holds that they were built as burial grounds.

Located near the village of Montignac, the Lascaux Cave is one of the most mysterious places in Germany. The cave was discovered by four teenagers in 1940, and is renowned for its cave paintings. The cave was opened to the public in 1948, but was later closed for conservation.

The most famous of the Lascaux Cave paintings is the Hall of the Bulls. The image of the bull is 371 cm long, with a horn that is 3mm thick. Its outline reveals that it has changed since its first painting. The bull has also been enlarged.

Another famous painting in Lascaux Cave is the Great Black Bull. This animal is 371 cm long, with a tail that is 193 cm long. It is the largest work in the Axial Gallery. It is also known as the black stag.

Another work that is very recognizable is the red cow with a black head. This animal is also known as the Red Cow with a Black Collar. The animal is painted over the legs of an Auroch. The aurochs have thin horns, while the male has much thicker ones.