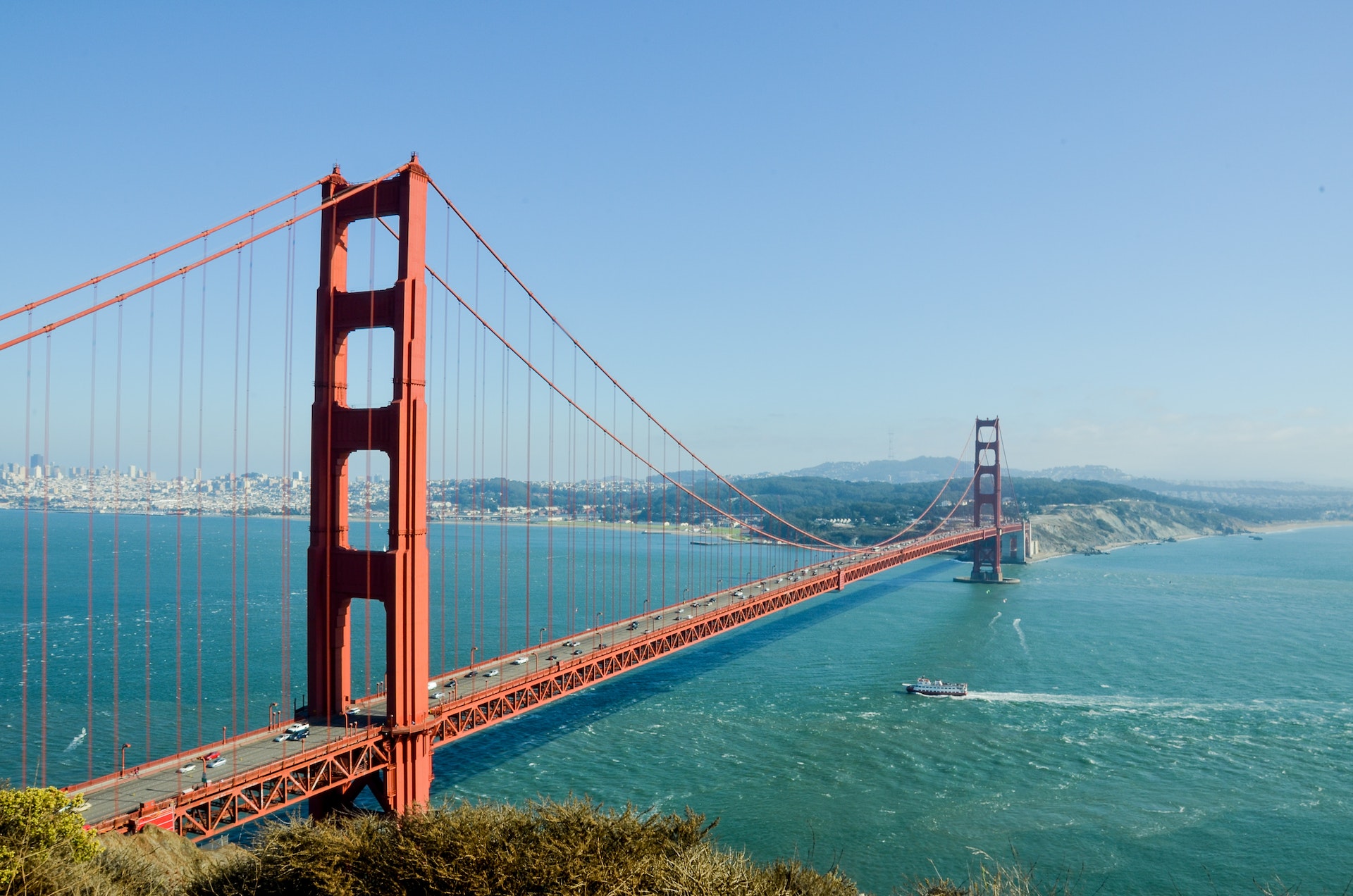 Whether you’re looking to visit a haunted hotel, or want to explore a historical location that’s full of mystery, there are many mysterious places to visit in the U.S. These places are sure to impress you, and leave you feeling as though you’ve been transported into another world.

Whether you’re looking for a haunted tour, a ghostly hotel or a bed and breakfast, there’s something for every supernatural enthusiast in St. Augustine.

The city is the oldest continuously occupied European port in the United States. It was founded in 1565 by Don Pedro de Aviles of Spain.

The city is surrounded by natural beauty and pristine beaches. It’s also home to some of the oldest houses in the country. It has a number of historic buildings, including the Castillo de San Marcos. It was built in the 17th century to protect the city from Spanish invaders. It survived 300 years of battles and storms.

Located on the gulf of Mexico, New Orleans is a city full of history. Its history includes a dark side, as well as intrigue. The city has a reputation for being one of the most haunted places in the United States. There are many historical structures in New Orleans that are haunted, as well as numerous ghost stories.

In the 19th century, New Orleans was one of the largest slave markets in the United States. After the Louisiana Purchase, Africans were free to practice their culture in the city. They also held on to their knowledge of herbs and spirituality from their native West Africa.

Hundreds of thousands of curiosity seekers visit Roswell every year. Many believe that this is the location of a UFO crash. However, there are several questions surrounding the incident. These include who was involved, what happened and why.

The incident began on June 24, 1947, in the New Mexico desert. A local rancher reported strange objects in his sheep pasture. He called the sheriff’s office. The sheriff responded by requesting that the local Air Force base investigate the matter.

Located in Philadelphia, Pennsylvania, the Eastern State Penitentiary is a historic building that is haunted by the spirits of some of the nation’s most notorious criminals. This former prison has been featured on several television programs and is one of the most mysterious places in the United States.

The Eastern State Penitentiary was designed by British-born architect John Haviland. He was inspired by the prisons of England in the 1780s. The prison was constructed as a radical departure from other prisons of the time.

Located in Estes Park, Colorado, the Stanley Hotel has a haunted reputation. It was the inspiration for Stephen King’s famous novel The Shining. The Stanley has been studied for years, and many occurrences have been documented. It is considered to be one of the most haunted hotels in the world.

There are many different types of ghosts at the Stanley Hotel. It is also a top destination for health, adventure, and horror fans.

Located in Fall River, Massachusetts, Lizzie Borden’s former residence in the United States is still for sale. The home was bought by Lizzie’s mother after she was acquitted of murdering her stepmother. It is now being sold fully furnished. The house is on the market for around $890,000.

While Lizzie’s trial was a major news story of the day, the murders remain unsolved. She was acquitted of the crimes, but there are many people who believe that she was the guilty party. She is one of the most notorious true crime stories in the United States.

Located in Berkley, Massachusetts, Dighton Rock is a 40-ton boulder that has sparked a great deal of debate over its origin. It has also been the source of much interest to amateur archaeologists and historians over the centuries.

There have been dozens of theories involving the origin of Dighton Rock carvings. Some believe they were made by Native Americans, while others suggest the inscriptions were made by Portuguese or Viking explorers.

Until recently, the Grave Creek Stone has been a mystery. There are four casts of the stone in the Smithsonian Museum of Natural History, but the original is lost.

The stone was a 1 1/2″ sandstone disc found in the Grave Creek Mound in West Virginia. It contained an inscription in an unverified language. The Mound is located near the Ohio-West Virginia border. It was discovered in 1838 and excavated the following year. The stone was found in one of the Mound’s burial vaults. The Mound is similar in design to prehistoric earthen Silbury Hill.

Located in the Columbia River Gorge, McMenamins Edgefield is a resort and brewery with an abundance of recreational activities. It has a long history dating back to 1911. Its website contains photos of unusual figures and ghosts.

The site is haunted by an old woman apparition that appears in a dress and slippers. She also opens doors and windows without explanation. Some guests have reported seeing cameras that seem to be moving on the property. Another guest reported a white woman walking the grounds and singing nursery rhymes.

Located in the Columbia River Gorge, the Edgefield Hotel has become a popular destination in the Pacific Northwest. The hotel offers rooms with private bathrooms, a spa, a golf course, and more. Its location is also convenient to Portland, Oregon.

The Edgefield Hotel is a part of the McMenamins campus. The company’s signature paintings cover the walls of the hotel. Many guests report apparitions and a supernatural vibe.