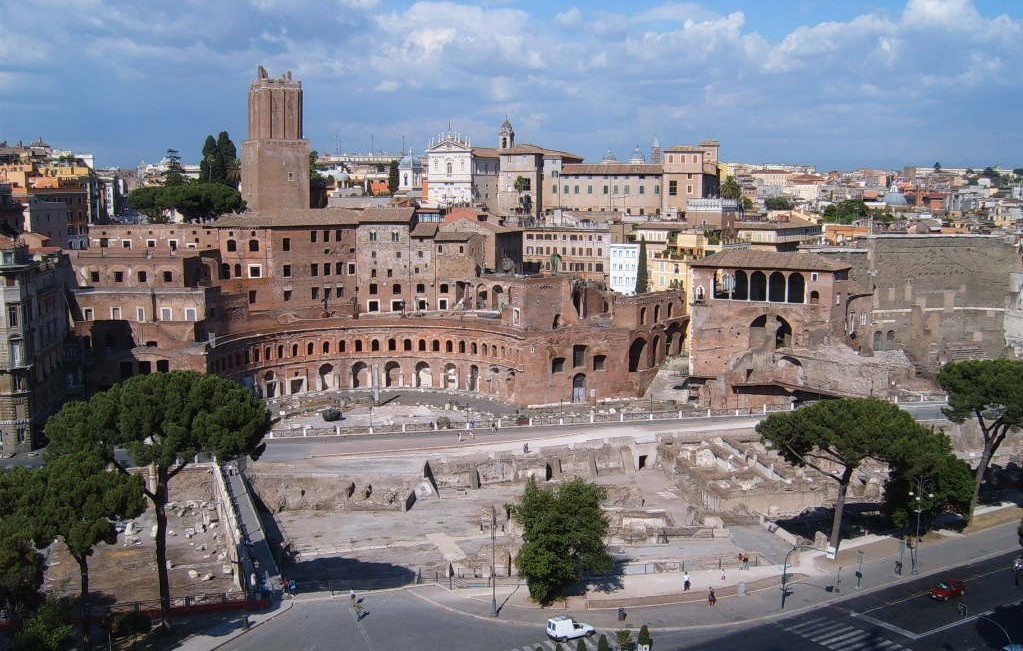 Rome is a perfect city for travelers from all around the world. Anyone that visited Italy’s capital will tell you that it is practically impossible to visit the entire city and include all the sites unless you have at least a week at your disposal. If you are interested in historical monuments to see in Rome, you still need close to one week since most of the sites are connected to the Roman Empire’s history.

Below you will find a list of the most interesting of the historical monuments in Rome. Make sure that you include them in your travel itinerary, according to preferences. 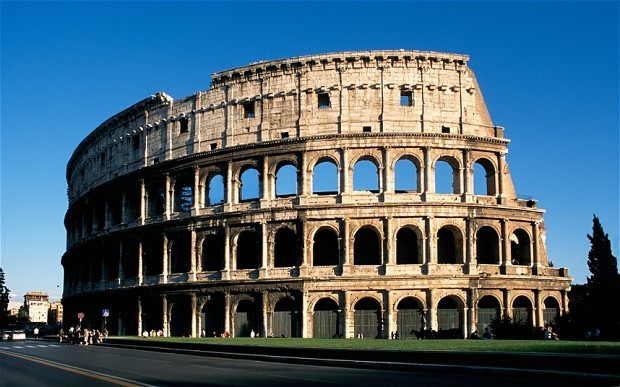 If there is just one historical site that you can visit, the Colosseum is the one. This site perfectly represents the Roman Empire, one of the largest amphitheatres ever built. The construction of the site was a symbolic nature and it was completed in 80 AD. The Coloseum went through many destructive forces from natural disasters to extensive pillaging. One third of the structure was lost but we are still looking at an incredibly fascinating site that offers insights into Roman citizens’ lives.

As the name suggests, the Forum Of Trajan was built by Emperor Trajan. It was inaugurated in 112 AD and it was built in order to celebrate the military campaigns that were successful at the time, particularly conquering Dacia. The main element of the forum is Trajan’s Column. This site is still well preserved and chronicles the Dacian war. Travelers can only visit the low sections of the Trajan’s Market.

Further Reading:  Wine Tourism in France – Where to Go? 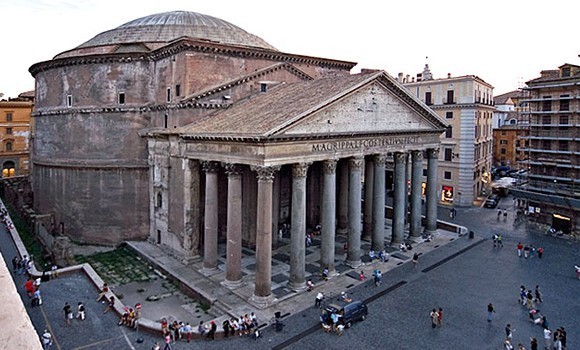 The Pantheon is one of the best preserved ancient buildings in the entire world. It was originally built in 25 BC and served as a temple for various Roman gods. Nowadays the building is among the most magnificent historical monuments in Rome and a widely popular destination for tourists from all around the world. The Pantheon’s roof remained the largest of all the domes in the world until the fifteenth century. You need to see this site. 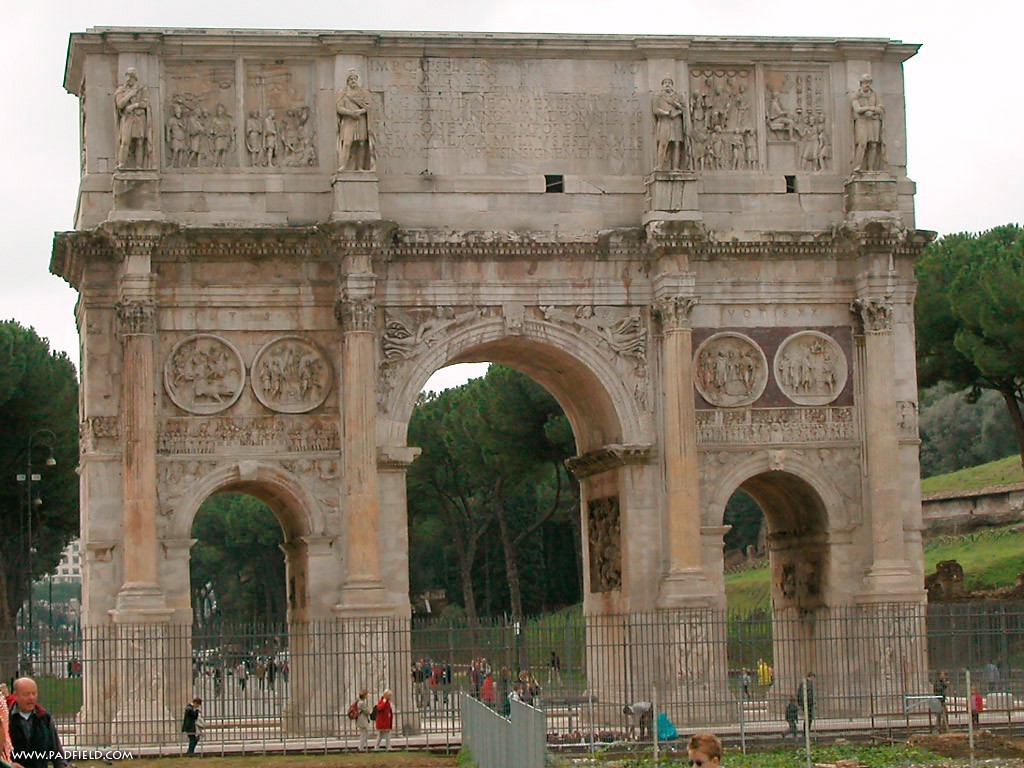 The Arch Of Constantine

Just as the name implies, the arch was built at the orders of Roman Emperor Constantine The Great in the year 315 AD. It was erected in order to commemorate the Battle Of Milvian Bridge victory. You can find the arch right next to the Colosseum, the Roman Forum and Palatine Hill. You can visit it for free and there are practically no opening hours to be aware of. 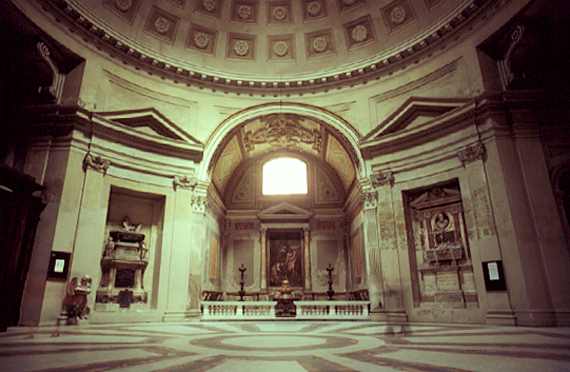 The Baths Of Diocletian was finished in 306 AD, built in honor of Emperor Diocletian. It is set along the well known traditional Roman baths complex model. These baths were a huge building project at the time and were built incredibly fast. The scale of the baths was huge for the time and a maximum of 3,000 people could have been accommodated at one point in time. This structure did not survive intact along the years.

Make sure you include these sites. Also, learn all that you can about other options available in Rome since there are other sites of interest that you may consider.