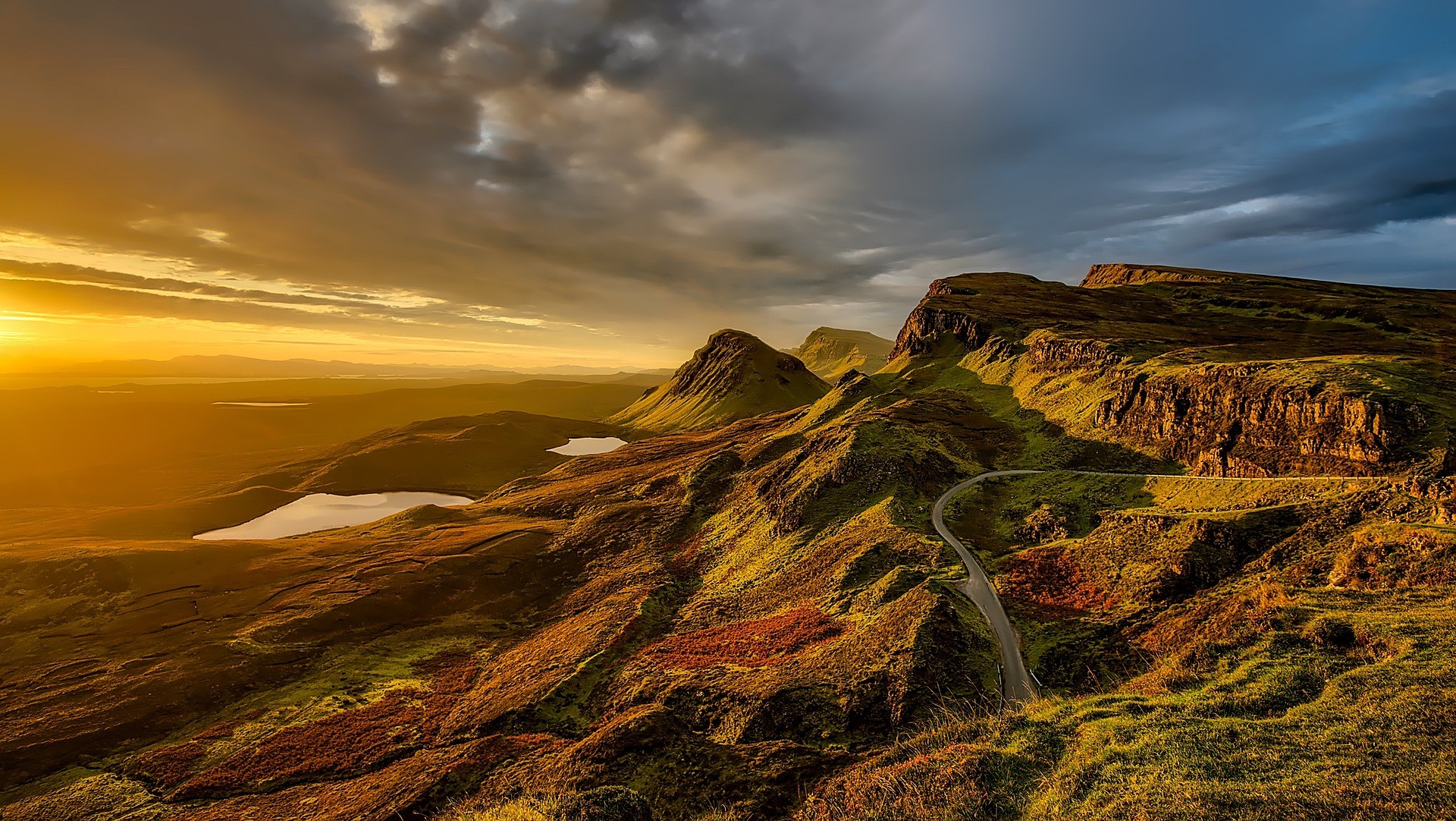 There are many mysterious places in Scotland to explore. The Holy Isle is one of them, as is St Kilda. Another is the Rosslyn Chapel. Melrose Abbey is another of them, and the Cawdor Castle is also on the list.

One of the most popular Scottish landmarks is St Andrews Cathedral, a gothic church with a storied past. Built in 1160, this is a popular pilgrimage site that attracts many tourists each year.

The St Andrews cathedral is one of the oldest and largest in Scotland. It is a Gothic style building and has survived some major storms. There are a number of interesting attractions here, such as the museum and the Celtic crosses.

A nearby tower is said to be haunted, albeit in a very minor way. According to local folklore, a statue of a woman sits against the wall and appears to be flitting around in search of victims.

St Kilda is a secluded and remote island group in the Outer Hebrides. Located in the North Atlantic, it is the most isolated part of Scotland. It is made up of four islands.

The island is home to the largest colony of gannets in Britain. In addition, St Kilda is a haven for seabirds and other marine life. Swimming crabs, jellyfish, and shellfish are frequently spotted in the water around the islands.

St Kilda is a World Heritage Site. The site is listed by UNESCO for both its natural and human heritage.

The Holy Isle is a small island in Lamlash Bay off the western coast of Scotland. It is part of a natural reserve. There are various things to do on the island. You can see a hermit cave from the 6th century monk, and there are a number of places to stay.

Further Reading:  The Most Interesting Painted Monasteries To Visit In Bucovina, Romania

Although the island is quite small, it has a great deal of history. St Cuthbert is buried there. He was a pious man who lived on the island as a hermit. After retiring from his monastery, he moved to Hobthrush Island.

Rosslyn Chapel is a popular tourist attraction located in Midlothian, Scotland. It’s famous for its unusual stone carvings and ornate architecture. Many people are fascinated by the Rosslyn Chapel’s mysterious history.

The chapel has long been a favourite with writers and artists. It’s been featured in a number of popular books and films. In particular, Rosslyn Chapel has been the focal point for the novel The Da Vinci Code by author Dan Brown.

The chapel is located on a small hill overlooking the southerly glen of Roslin. It’s easy to get to by bus.

Skara Brae on Orkney is one of the best-preserved Neolithic villages in Europe. It is located on the west coast of the Mainland in the Orkney archipelago.

Skara Brae was a settlement that was occupied in the third and second millennia BC. During that time, the area was rich and fertile. The inhabitants grew seeds, ate berries, and hunted deer. Some of their stone tools are still preserved.

It is a UNESCO World Heritage Site. The site is open throughout the year. Visitors can see how the people lived 5,000 years ago. There are interactive games and an exhibition.

Melrose Abbey is a ruined monastery in the Scottish Borders. It was built during the 12th century. At the time, the monks lived in a secluded community. Today, visitors can admire its beautiful architecture and its carved figures.

The abbey was built under the instructions of King David I of Scotland. In 1136, a group of monks from Iona Abbey in Wales was invited to build a monastery on the Tweed river. However, it was not until 1146 that the church was dedicated to the Virgin Mary.

For centuries, the Abbey was one of the largest and most imposing structures in Scotland. During this period, it attracted religious devotees and poets. Although the Abbey was burned down many times, some interesting details remain.

Cawdor Castle is a haunted castle located in the Highlands of Scotland. It is the official residence of the Dowager Countess of Cawdor. The family has owned this castle for over 600 years.

In the late fourteenth century, the Thane of Cawdor was unhappy with his previous stronghold. He wanted to build a new one, and a dream prompted him to do so. He built the castle on the exact spot he had a vision of.

This is believed to be the home of the ghost of a girl with no hands. Her apparition has been seen throughout the years.