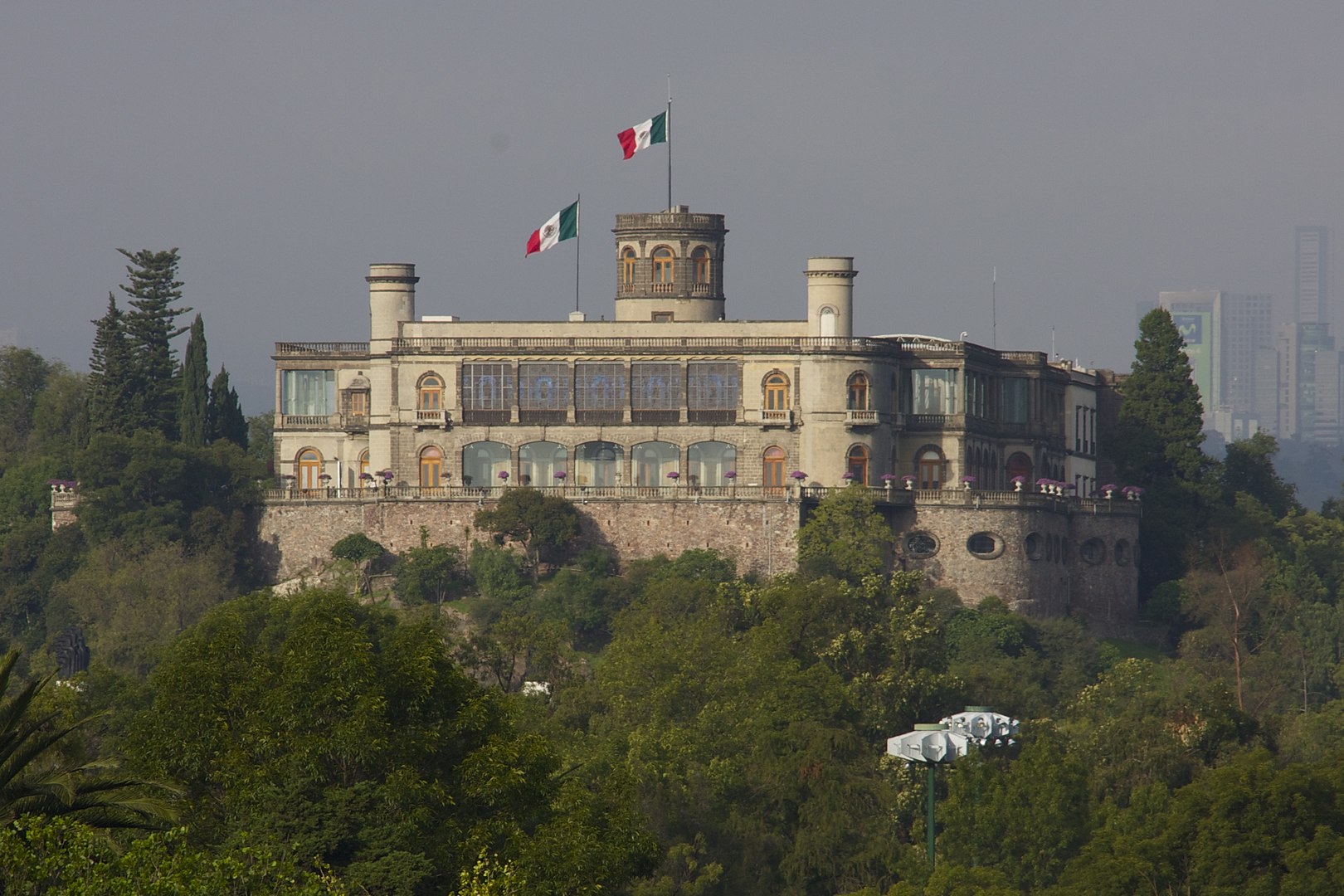 The Chapultepec Castle is a royal palace in Mexico. It is located in Chapultepec Park in Mexico City. This place is the former residence of several Mexican presidents. As such, it has a lot of history.

The Chapultepec Castle was first constructed in the 1785. In the ensuing years, it was used for different purposes. For example, it was a military academy and a pleasure mansion. Later on, it was converted into the National Astronomical Observatory. Afterwards, the building was sold to the municipality of Mexico City.

When Lazaro Cardenas was appointed as the president of Mexico, he decided to move the official residence from the Chapultepec Castle to Los Pinos. However, the viceroy of New Spain ordered a new palace to be built on top of the hill.

El Museo de Geologia in Mexico City is an institution dedicated to the study of the earth. It houses the country’s most important geological collections. Since its founding in 1904, the museum has hosted a number of artists.

The museum has been a major attraction during Mexico City Art Week in April. During this time, it has featured three exhibitions. One of these was Earth – Body, a project supported by the Norwegian government, UNAM and the Danish Arts Foundation. In addition to a variety of art, the museum also displays fossils, ignimbritas, and other geological specimens.

As of 2019, the museum has three sections: the Fossils Hall, the Meteorite Room and the Geology and Paleontology Museum. These exhibits include geological objects such as igneous rocks, meteorites, crystal fragments from the Naica Mine, and insects preserved in amber. They also include the geological collection of the Instituto de Geologia in Mexico.

The Museo Tamayo in Mexico is an art institution with a dynamic program. In addition to displaying works of contemporary art, it also offers a variety of educational programs for the public.

The museum is named after Oaxacan artist Rufino Tamayo. He founded the institution in 1981. His goal was to introduce the art of the twentieth century to Mexicans. To this end, he began collecting modern works of art.

Since its founding, the Museo Tamayo has expanded its collection. It has acquired works from international artists, including Pablo Picasso, Joan Miro, and Rene Magritte. As a result, the museum has become an important hub of Mexican and international contemporary art.

Today, the museum has a team of dedicated curators who are committed to the success of its artistic and educational programs. A dynamic program includes two collections, a concert series, and a wide range of events.

If you’re traveling to Mexico City, you won’t want to miss out on visiting the Casa Azul Museum. Here you can learn about the life of the famous artist Frida Kahlo. It’s located in her old family home. The house is decorated with Mexican folk art and pre-Hispanic pieces.

One of the city’s most popular museums, it’s also a must-see for fans of the artist. While the lines can sometimes get long, you can bypass them by booking your tickets online in advance.

If you’re looking to visit the La Casa Azul Museum, you’ll want to plan ahead. The museum is closed on Mondays. For visitors with young children, it’s not stroller friendly. Also, there are a few extra fees for taking pictures inside the house.

The National Anthropology Museum in Mexico City is one of the largest museums in the world. Located on Reforma Avenue, the museum displays its extensive collection of ancient Mexican art and culture. This includes artifacts from other cultures and indigenous groups of present-day Mexico.

Another highlight of the museum is its collection of Mesoamerican manuscripts. There are 44 codices from pre-Columbian populations on display at the museum. These manuscripts describe recipes and medicinal plants as well as family trees of the elite in the ancient city of Tenochtitlan.