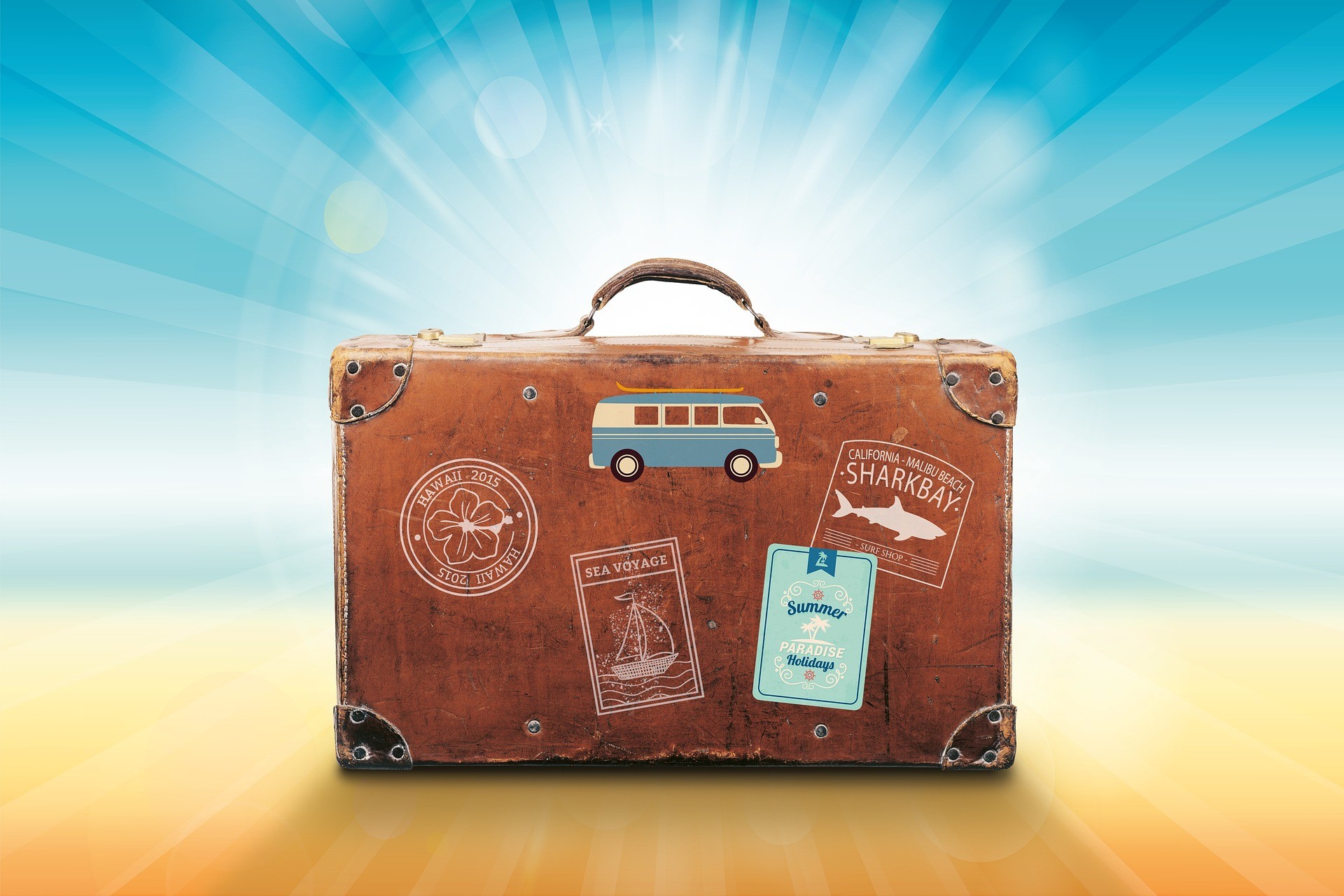 If you are planning on traveling to Hawaii, you will want to check out some of the historical monuments that are available throughout the island. Some of these monuments include the Iao Valley State Monument, the Ala Kahakai National Historic Trail, and the Volcanoes National Park. Each of these monuments offers something unique, so you’ll definitely want to make sure you take the time to visit all of them when you are in the islands.

Haleakala National Park is located on the island of Maui in Hawaii. The park is famous for its majestic sunrises and sunsets. It also contains a wide variety of natural landscapes and unique plants. You can enjoy hiking or horseback riding.

The park is managed by the National Park Service. This service works with local organizations to achieve the park’s goals. They do this by controlling the populations of non-native animals and plants.

A large number of visitors visit the park every year. The park is home to many cultural sites and otherworldly landscapes.

Visitors can take guided tours and hikes to learn more about the area. Haleakala is home to the largest concentration of endangered species in the National Park Service.

Hawaii Volcanoes National Park is a 505-square-mile area located on the Big Island of Hawaii. It is a diverse land of volcanic rocks, lava flows, forests, and wildlife.

The area is home to the Hawaiian Nene and a variety of birds and other animals. Visitors to the park can enjoy guided tours of the active volcanoes or explore on their own.

Further Reading:  Most Beautiful Historical Monuments You Can Visit In India

The park has a visitor center and a variety of hiking trails. Several lodges and campgrounds are also available for visitors to stay.

You can visit the park year-round. But it is best to visit during the spring and fall months. In the winter, you can also find a variety of activities like horseback riding, skiing, and tubing.

Hawaii Volcanoes National Park is an important site for scientific research on volcanoes. Scientists from the US Geological Survey make Kilauea one of the most studied volcanoes in the world.

The Iao Valley State Monument is located on Maui. It is a culturally and historically rich site. This park is steeped in Hawaiian history, and features pathways and gardens that surround the paved pathway and viewing platform of the Iao Needle.

For hikers, there is a 0.6-mile trail to view the Iao Needle. You can also see the stream, and enjoy views of the lush vegetation on the ridges of the valley.

Iao Valley is a beautiful, 4,000-acre park that has great history and cultural value. This valley is home to the famous Kuka’emoku, or “Iao Needle,” which rises up more than 1,200 feet from the valley floor. During the 1790s, King Kamehameha defeated the Maui and Kahekili’s forces, and his victory was crucial in establishing his rule over Hawaii.

Pu’ukohola Heiau historical monuments in Hawaii is one of the most important sites in the history of Hawaii. It was built during the time of civil unrest, and played an important role in unifying the Hawaiian Islands.

Located on the northwestern coast of the Big Island of Hawaii, this historical site is a National Historic Site. The site is managed by the United States National Park Service. There are a number of educational programs at the site.

During ancient times, the Hawaiian Islands were divided into islands that were controlled by different high chiefs. They were strict in their religious practices, which involved animal sacrifice and human sacrifice. Their system of Kapu maintained law and order.

The last major temple in Hawai’i was the Pu’ukohola stone temple. King Kamehameha I built this sacred structure in 1790-1791. This temple was made with lava rocks. Several thousand men worked on the construction. Using the water-worn lava rocks, skilled laborers placed them in exact locations to meet building specifications.

The Ala Kahakai National Historic Trail connects several culturally important trails on the “Big Island” of Hawaii. Its unique coastal route includes sections of the ancient ala loa trail, a historic (1778-1892) trails, and modern trails.

Historically, the trail’s name refers to the ancient Hawaiian concept of a long, coastal path. Today, the path follows the coastline, crossing lava flows, sandy beaches, and other natural areas.

Among the many natural resources along the trail are a wide variety of ecosystems. In addition to sandy beaches, Ala Kahakai incorporates volcanic rock and brackish ponds. These environments, as well as a network of archaeological sites, provide visitors with a sense of the history of the island.