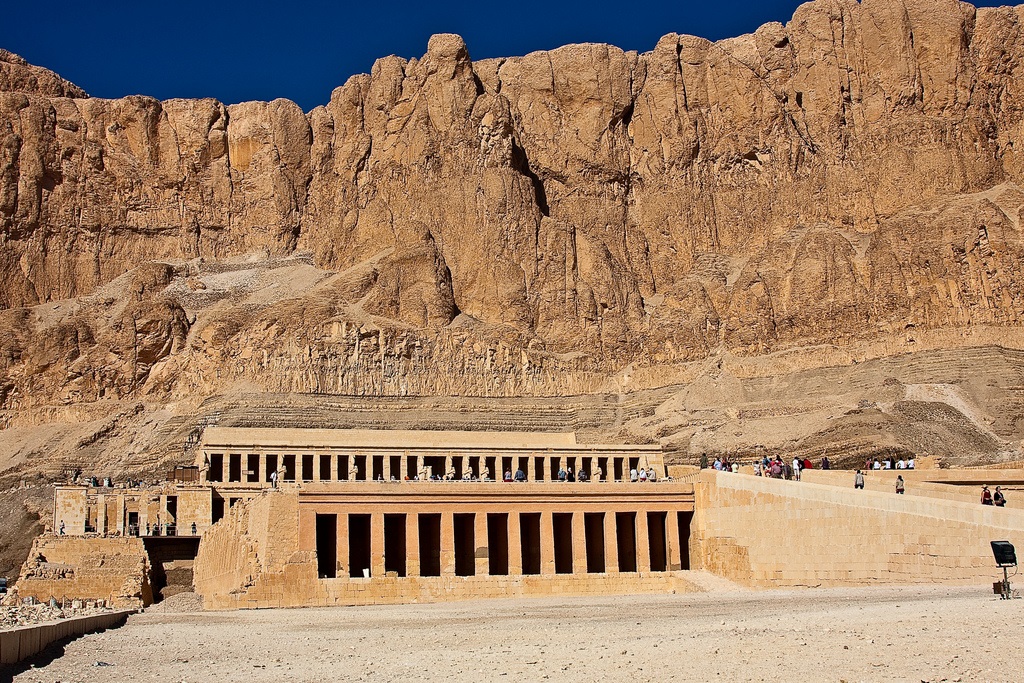 Egypt is definitely one of the most appreciated countries from around the world for people that love ancient civilizations. You surely already heard about the Great Sphinx and the Giza pyramids. Most tourists will surely be focused on visiting the monument remains around the Nile but there are also other tourist attractions of Egypt that you have to consider. Here are some you want to see.

The mosque was built between the years 876 and 879. It is a really old mosque in Cairo that has its name from Egypt Abbassid governor Ahmad ibn Tulun. He commissioned the construction. This is a mosque that is build around a large courtyard and you will particularly like the structures. Also, a part of The Spy Who Loved Me, the James Bond movie, was filmed here.

The oasis is located in the Libyan Desert and it is a really isolated settlement with a population of 23 thousand, mainly Berbers. Siwa was placed on a trade route, in a location that offered palm trees and natural springs for tourists. As the Roman Empire collapsed, so did Siwa. Nowadays tourism is the main income source and that highlights why many hotels appeared and why various attractions were created.

Dahab is located in the Gulf of Aqaba, near Sinai’s southern tip. In the past it was quite an isolated village but it turned into a popular hippie hangout during the eighties. That transformed it into what was labeled as an alternative resort as cheap accommodation was made available. Various tourist activities like scuba diving, camel trips, jeep trips, snorkeling and wind surfing are available.

Valley Of The Kings

This is where many tombs were constructed between the 16th and 11th century BC for privileged nobles and kings. There are currently 63 chambers and tombs that can be visited. You will particularly want to see the royal tombs as they are highly decorated and feature various scenes in Egyptian mythology. Every single one of the tombs was robbed during antiquity but that of Tutankhamun was not.

This is definitely one of the most incredible places in the world for people that love diving. The Red Sea features water that showcases spectacular features and visibility. Exotic seascapes are quite common and you will particularly love the coral formations you see, together with the various sea creatures. Many resorts offer accommodation on both sides of the water so make sure that you choose one you will love staying at.

Everyone heard about the Giza Pyramids. They are situated close to Cairo and it is a guarantee that Giza is seen by all people as the top attraction that the country offers. All the pyramids were built among 3 generations: Menkaure, Khafre and Khufu.

Karnak is badly ruined but it is definitely impressive. This is the largest of all the religious sites build during ancient times. It highlights a combined achievement of various Egyptian builder generations. There are 3 important temples, several smaller ones and many outer temples that can be visited. Hypostyle Hall is the site that you want to visit in the event that you do not have enough time to visit more.

Further Reading:  What Are The Top Places To See In Nigeria?

These are all important tourist attractions of Egypt and there are many others that can be considered. Tell us about your experience and various attractions that you think should have been on the list and are not.